Back to Pop Music 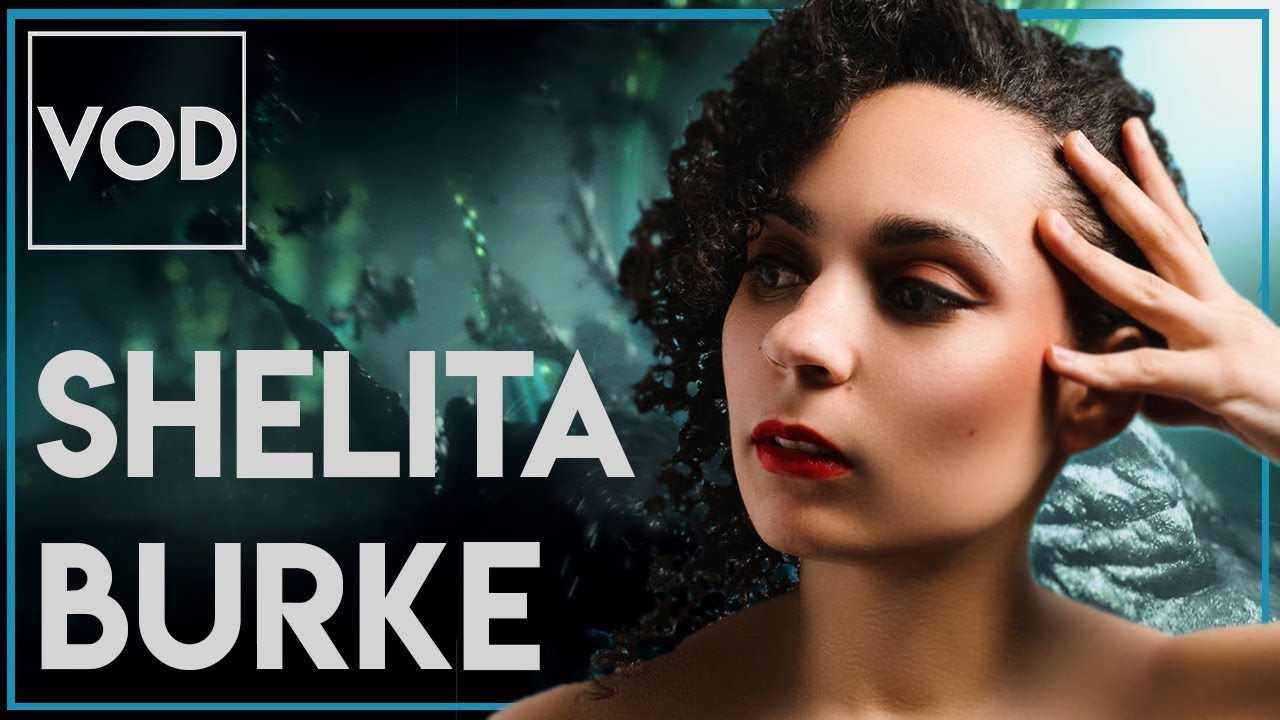 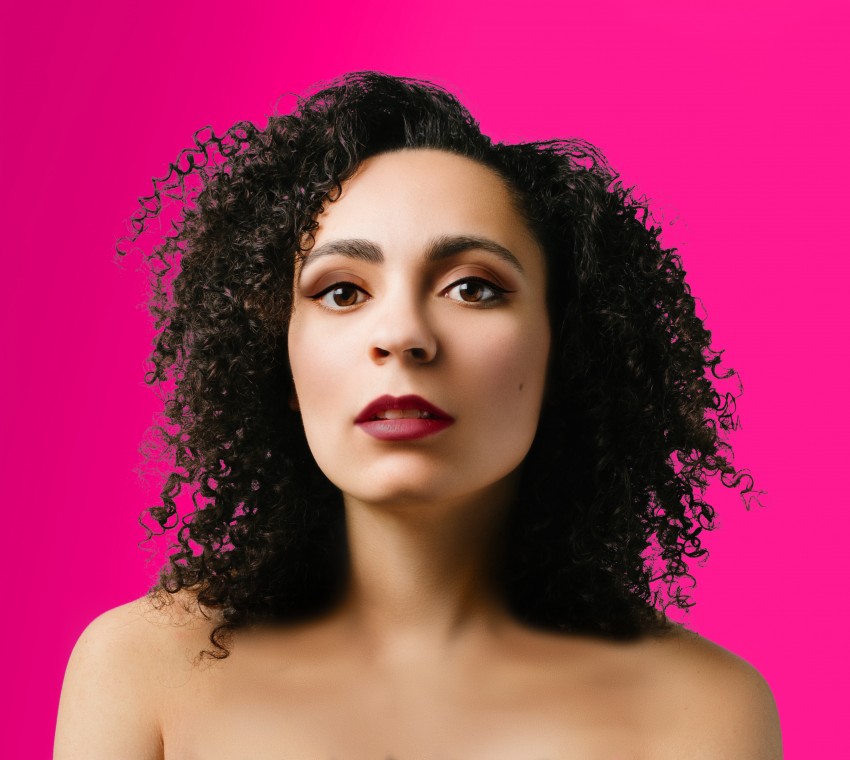 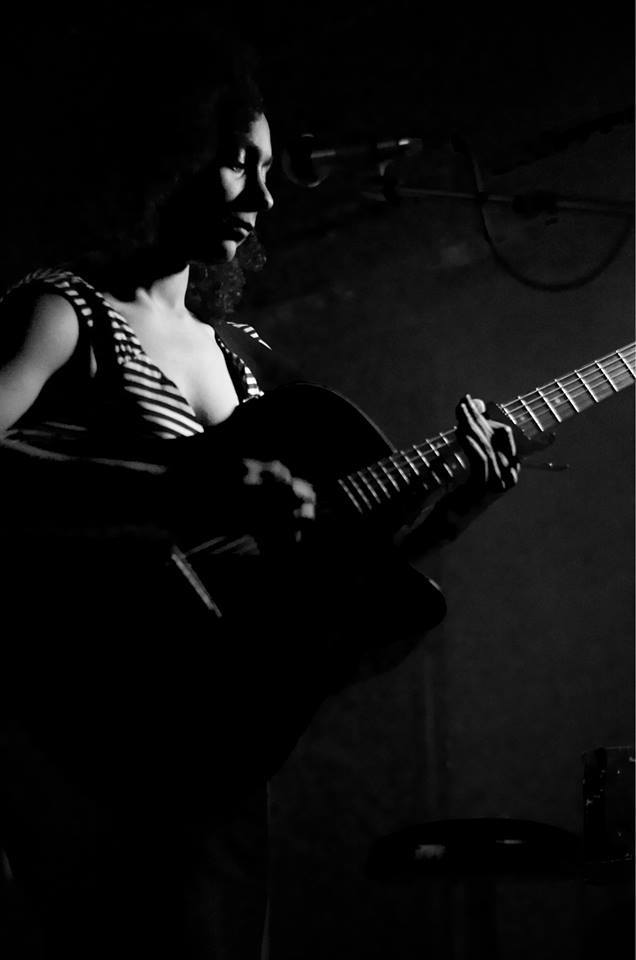 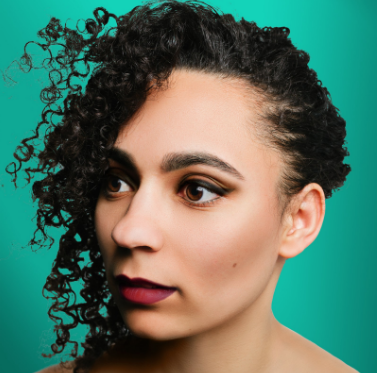 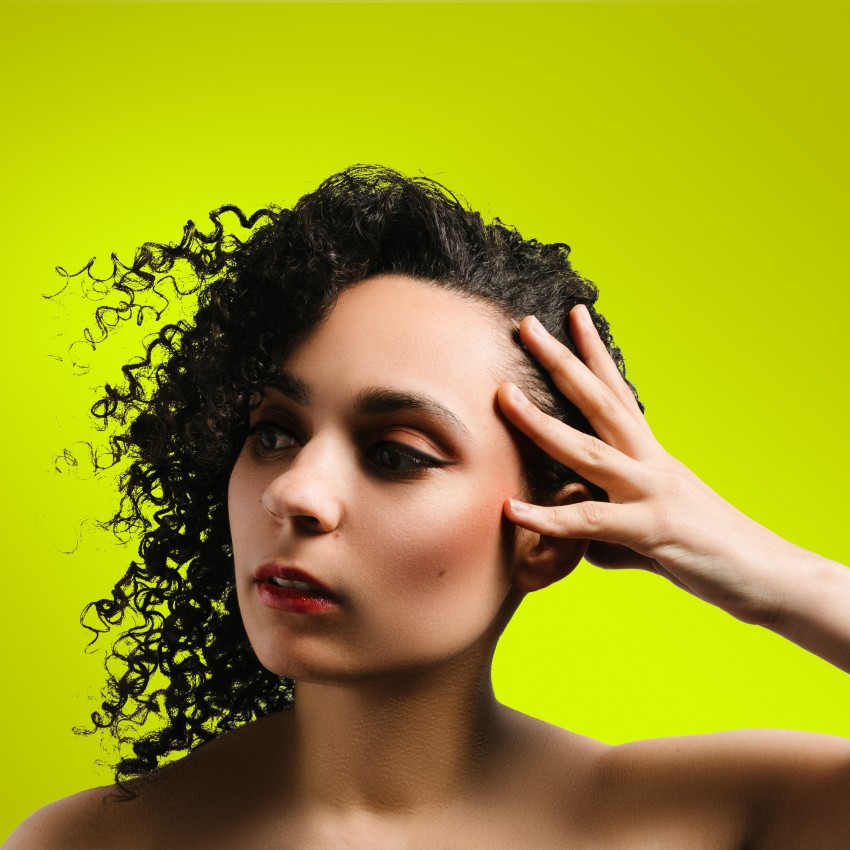 Shelita Burke is a world famous Billboard charting Pop R&B star that is featured in Forbes, SXSW and has graced the cover of Music Connection Magazine. Her songs have been downloaded more than 20 million times from people around the world.

Blossoms On NYC'c Lower East Side

Two friends and I lucked out on Manhattans Lower East Side in September. With expressive guitar licks and a soulful operatic voice a woman came on stage and took charge of NYC's Alphabet Lounge. Shelita Burke's original songs, some funky and terse like "Transfixed", some melodic and dreamy like "Precious", delivered us out of this dirty old town to good memories of lovers and desires we had almost forgotten. Even her instrumentals like "Madrona Meadows" were beautiful melodies. We could not stop talking about her after the show.
Hopefully this talented performer will record more of her lyrics and voice so they can reach beyond these single venues to where they belong in peoples hearts.

An incredible singer-songwriter in France

I heard Shelita for the first time in an showcase in Paris,France. There were plenty of talented singers, but my attention had been particularily drawn when Shelita started to sing. I was surprised by the originality of her voice and her composition. Since then, I went almost to all her concerts in Paris. To date I have been to 4 or 5 concerts but I have never been deceived. On the contrary, she always surprises me. Each time, her voice, the rythme of her music, the melody take me away from the reality. When she starts singing, everything stop and i cannot help diving into her music. You don't hear Shelita's music, you necessarily listen to it. No matter, how often I go to her concert, she always plays some new songs I have never heard. I am totally impressed by her creativity and I know she hasn't stopped impressing me.

Talk of the party!

Shelita played at our intimate gathering for birthday party. Everyone raved about her that night on through the week. She was amazing performer and music was more than we expected. We highly recommend for Adult contemporary, easy listening and overall incredible performance. we will for sure be booking again!

The words and sounds of Shelita Burke allow you to transcend into a different realm. Three words, exhilarating , comforting, pure. Her presence is so raw and rare, I would absolutely come to each and every show to escape into that world of pleasure, pain, and realness. It felt like I was sitting in my living room being serenaded. Such a lovely showcase of genuine talent... Something you don't get to experience quite often now and days...

Last week I was in Victoria Canada for the International Chalk Art Festival and was really impressed by the music playing on the main stage all weekend. Two days I got to listen to this amazing young woman Shelita Burke! She stopped people in their tracks as they wondered through center street enjoying the art and i was among them. Not only did she have me standing in the hot sun one day captivated by her voice, guitar skills and style, I had to come back the second a day to sweat it out for some sweet sounds. Really, this girl has style and a lot of people were in awe: i even overheard a few people asking if she was famous. She has a very strong and varied voice, hit every note, and played the guitar like a string and a drum. Truly talented. I looked her up and she definitely shares her amazing music with the world: playing different cities in Europe, Canada, United States, Africa and i'm sure more. I expect this girl will have quite an impact on the music industry, look forward to seeing her sing all over the airwaves, and am grateful i got to see her while so early in her career while strolling one day through the streets of in Victoria: I think every person who heard her that weekend will never forget it.

Shelita Burke is a World Famous Pop-R&B star, writer and Billboard charting artist based in Los Angeles and Paris, France. She is known for her engaging, collaborative, and spontaneous live performance style. Shelita independently toured the world with over 150 shows across Europe, Asia, and Africa as well as a myriad of performances throughout the U.S. Her ability to connect with audiences and engage her expansive network of over 600,000 superfans has resulted in a devoted global audience and prompting media interest from Forbes, NPR, The Village Voice, Billboard, MTV, and many music industry taste makers.

Her latest songs are a departure from her earlier acoustic releases and transports the rising star into the pop world as a result of her collaboration with hit producer Marcus “Bellringer” Bell. The response has been infectious, with the most viral single “Penetrate” rising to #14 on Billboard’s Next Big Sound, a viral response amongst streaming services, and social media impressions reaching over 40 million people. Added attention was generated from her first single “Belong” which achieved over 2.7 million Spotify plays.

Shelita Burke is unlike any artist you will ever encounter. She is the archetype of what is possible for artists as she integrates her gifts as a data scientist and cryptologist into her pop music career. Her new “Special” EP charted #24 on Billboard and is available for purchase using the Blockchain and accepting fiat money and cryptocurrencies like Bitcoin. Shelita feels “In this new music industry every artist needs to understand data science and use all mediums of artistic expression to reach and understand their audience.”

Shelita Burke made her first appearance in the pop music scene going viral and charting #14 on Billboard’s Next Big Sound Chart in February 2017. Raised in Seattle, as a teenager, she left for Europe to pursue a music career and tour the world.

“The past couple of years have been a complete reinvention of me as an artist” Burke says. Shelita was invited by saxophonist Scott Page (Pink Floyd) to appear on his popular Business Rockstars Show in LA. This led to an industry showcase performance, where she earned the attention of the Producer, Bellringer , who has worked with megastars like Nicki Minaj and Timbaland . Shelita soon moved to L.A., where her new EP “Special” was born. The concept of the EP and the title song “Special” was born out of a collaboration with UK based music industry executive Nick Halkes who was a founder of the incredible XL recordings label (Adele, M.I.A) and then architected the dance/electronic business for EMI in the UK. He now manages the Prodigy and a roster of other successful artists with a couple of UK number one artist albums as a writer to his credit.

“I created these songs while going through a rough time emotionally and trying to understand who I am in a romantic relationship,” Shelita says. “ I used to watch people in love acting a certain way and thought I understood what it was all about – and then it happened to me and I was forced to completely reassess everything I ever thought about love. I enjoyed writing and recording the “Special” EP because I was writing from a place of exploring the core values that make all human beings the same – and which of these values I could connect to in my own self. Working with Bellringer was an amazing experience whose magic is really hard to describe, and it was exciting to have the opportunity to stretch my previous boundaries as an artist every day.”

Playing all original music and occasional covers upon request.