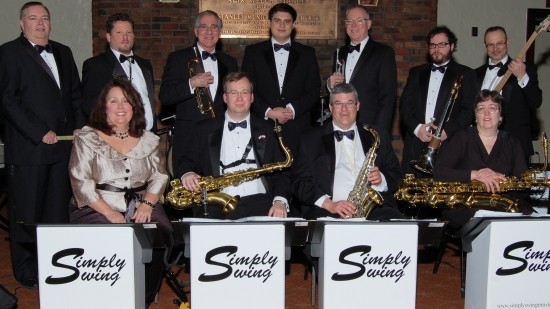 Add a Touch of Class to Your Event with Simply Swing 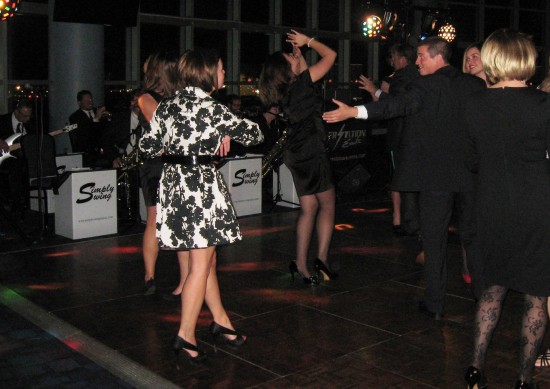 Be the first to review Simply Swing

Simply Swing is in demand to perform at private parties, weddings, corporate functions and community events throughout Southern New England in 2012. The group is already scheduled to appear in New Britain, Plainville, Avon, Farmington, Windsor Locks, Burlington, Bloomfield and Wethersfield, CT as well as Wilbraham, MA. In 2011, Simply Swing performed at the New Englad Air Museum in Windsor Locks for AVIATION SUMMIT 2011, one of the largest conventions held recently in CT. The group was also featured at The Sportcasters' Super Ball at The Club at Rentschler Field in East Hartford. That gala event raised more than $100,000 for the Cystic Fibrosis Foundation.

It Don't Mean A Thing If It Ain't Simply Swing!

Lou said “Scott did a great job making the wedding really special - he brought everyone out on the dance floor, was incredibly flexible, and remembered the small…”

David S. said “This is a great band! I've seen them countless times at dinner dances, weddings, concerts, New Years' parties, festivals......I go out of my way to hear…”