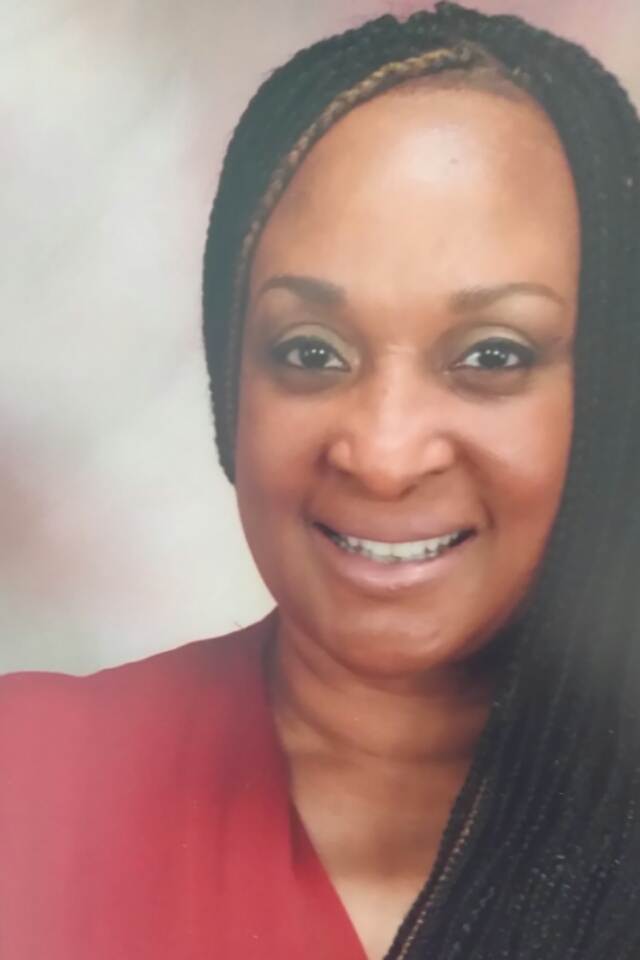 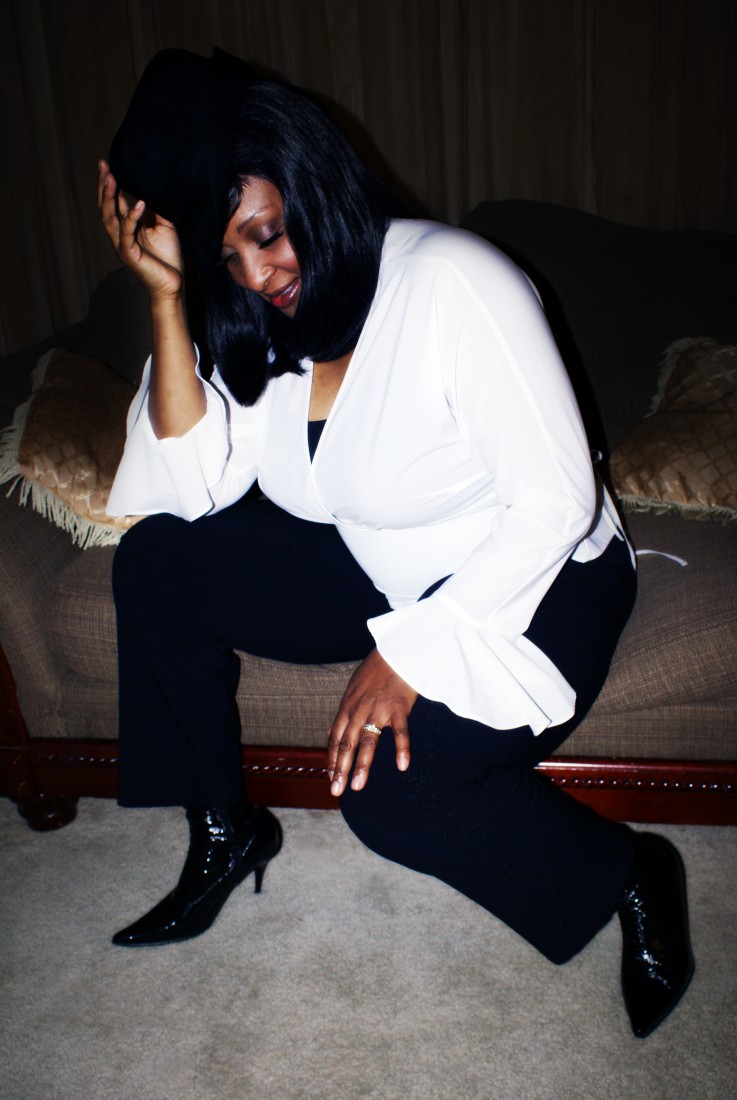 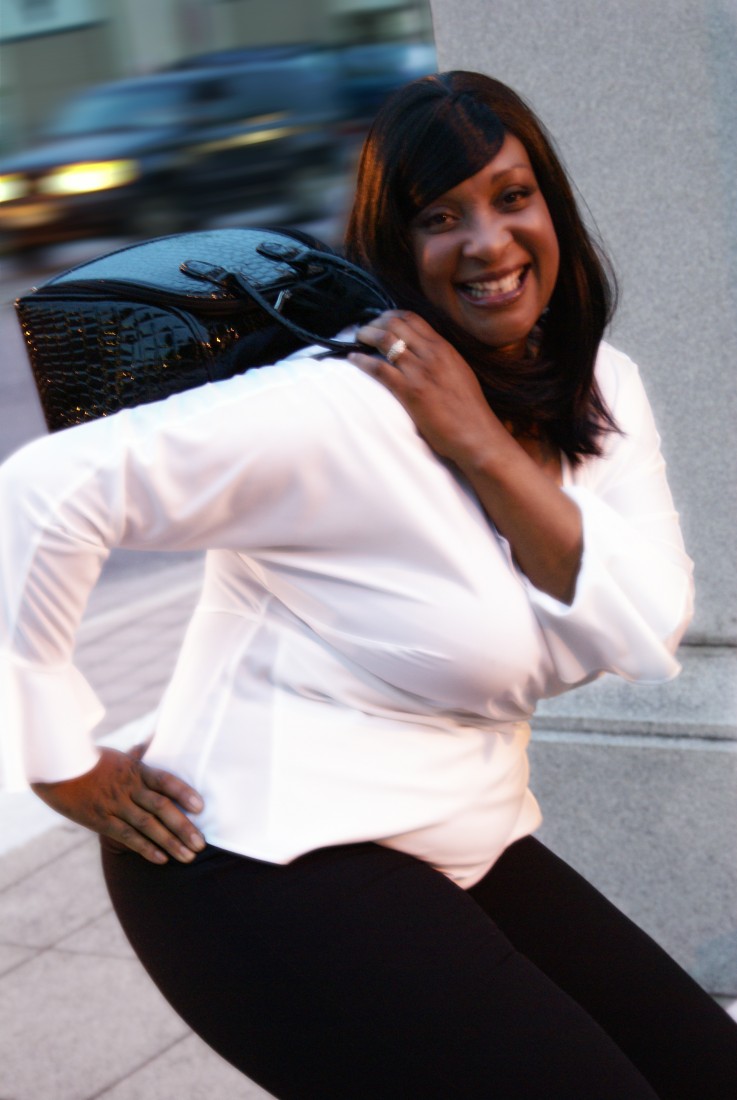 I am a professional gospel artist with industry credits as a solo artist I am available for birthday parties, corporate events, and all church functions. I am also looking for a producer as well as a future recording contract.

Be the first to review Simone

Simone grew up singing, with deep gospel roots. Gifted with a crystal clear tone, 5 octave range and flawless delivery, singer-songwriter states church was an important element in her personal development. Simone’s opportunity to sing professionally came in 1991 with the release of Billboard chart topping hit Gold single “My Family Depends On Me” and “Hey Fellas,” both released on Strictly Rhytm/East West Records with strong moral statements.

Simone starred as Sarah Vaughn in the historical piece, “Momma I Want To Sing,” a sold out European tour of forty-two shows in thirty cities. During her time with the Metro Mass Choir of New York City, while under the tutelage of David Brown, Simone was a featured singer for the United Nations, “World Hunger Campaign.” She was also a featured vocalist for the acapella group Chapter 2, and accredits the Garden State Choral Chapter of NJ. While with acapella group, Chapter 2, Simone had the opportunity to open for world renowned, Yolanda Adams and recording artist Richard Smallwood. Chapter 2 later released an album recording featuring Jennifer Hudson. Simone was later approached to offer up a musical tribute to the late Aaliyah. In 2002, Simone performed to a nationwide audience, singing for the televised Pathmark Gospelfest and she has also appeared on the world famous Apollo Theater stage.

Simone has always been creatively expressive, not only in her vocal ability but also in her solid gifts for writing. Yearning to stay connected to her audience, it is important to Simone that she remains authentic and relatable.

Offstage, Simone is demure and low-key. She lives by the motto “just trust God,” and believes in family and healthy living. Simone distinguishes herself as an independent and a vibrant performer, determined to go all the way. 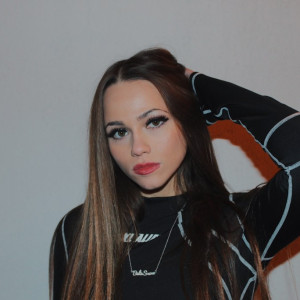 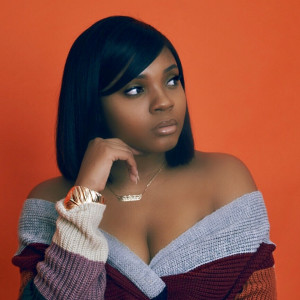 Rosemarie said “We were blessed to have TT for our Mother’s service. TT was extremely helpful in doing everything from performing all of the prayers, a praise dance,…” 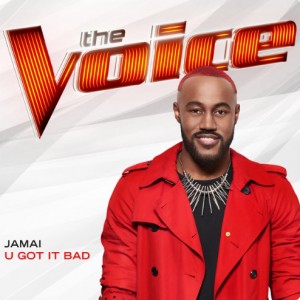 Bill said “Jamai was extremely professional and patient since I had changed the venue and times a few times. The day finally arrived and he was on time and did an…”