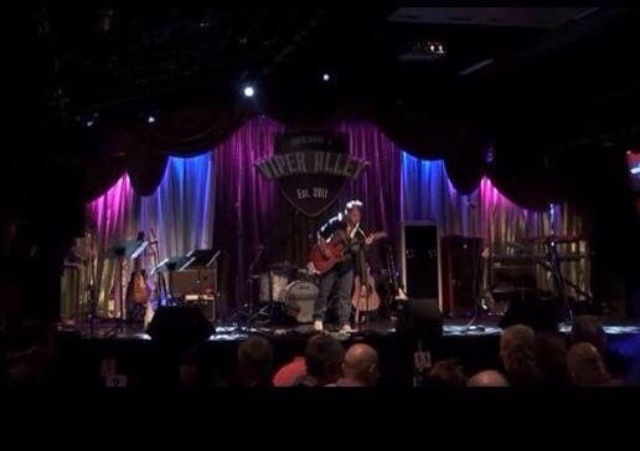 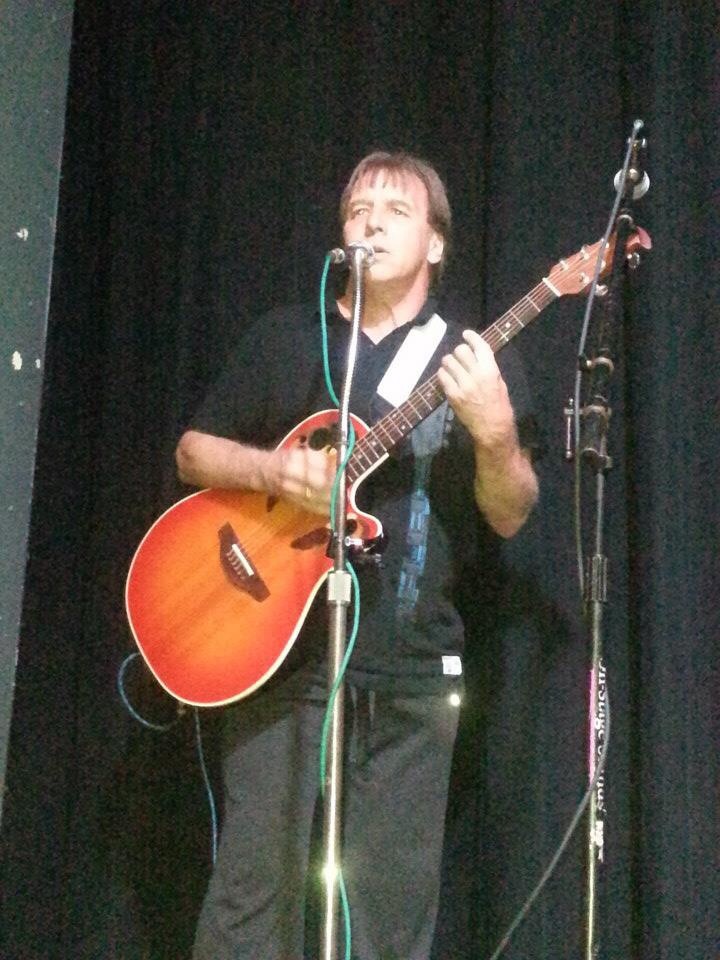 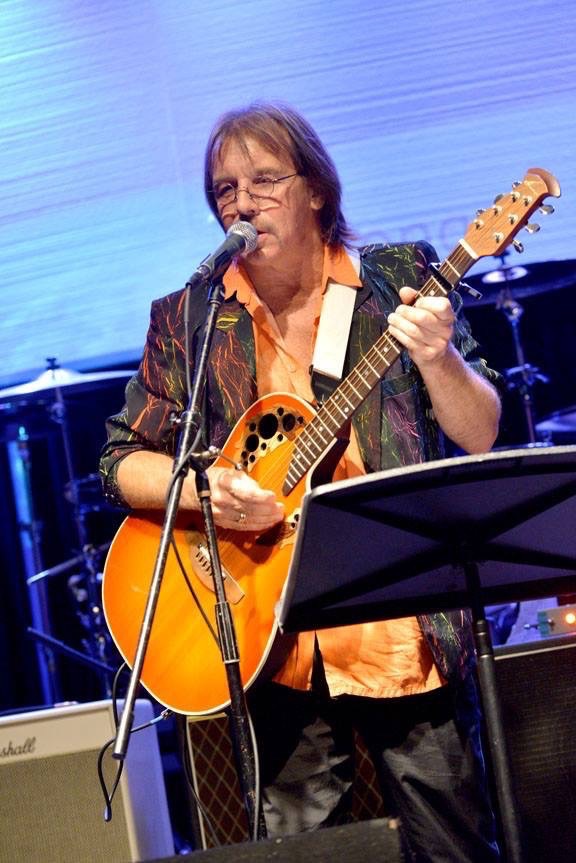 Original melodic songs from Jensongs band albums Volume 1-4, at (link hidden)
A unique style with an edge to self betterment, by a program of encouraging music and songwriting with poems, lyric writing, or journals as a form of therapy. How to survive all emotions through music.
Singing since age 2, writing songs since age 14, Grand Prize Winner in the 8th annual Billboard magazine Songwriting contest, with his original song "A Friend Like You". Found on Jensongs Vol 2. Scott E Jensen records all songs, plays all instruments, performs all singing & harmony vocals, produces and mixes songs. He and musical partner then release songs on their own label. Catchy hooks, great bass lines.

Be the first to review Scott E Jensen and Jensongs Band

Singing and playing guitar performance of original songs from Jensongs band, from Jensongsdotnet. Stripped down versions, without drums and bass from albums Jensongs band albums from Volume 1-4.
Songs are catchy, melodic, with crystal clear vocals, and albums have vocal harmonies, and great bass lines.
How to survive all emotions through therapy of music, songs, lyrics, poems, journal writing. Songs with interesting titles, such as " I Unfriended my brother", "A Song For Carol", a tribute to Scott E Jensen's late Mother, or "Boiling Ice Cube".
An explanation of how my songs had saved my life as an outlet for recording ones emotions. How to file away your emotions, and survive and move on.
Motivational speaking, with songs performed for audience. Reciting lyrics, and explaining how I survived,
Mixing positive mental attitude with songwriting. Everyone can be creative.

Born into a musical Barbershop A Capella family, could sing before he could talk.
At age 7 performed on stage with Father, older Sister, and younger brother as "The Singing Jensens family, traveling around the U.S with Music shows as Arie Crown Theatre, (Chgo), radio, and television spots such as Bozo Circus (Chgo) as performing singers. Recorded first record at 7 years old. Started writing songs at 13 years old, and learned to play guitar, keyboards, drums, bass, and various instruments. Already an accomplished singer, acquired multi track recording machine and began to write and record his own songs, playing all of the instruments, and vocal parts. Awarded the Grand Prize Winner in the 8th Annual Billboard Magazine Song Writing Competition, for Scott's original song " A Friend Like You." Scott's other songs placed in many songwriting and vocal contests in coming years, most recent is the writing and recording of four digital on line albums within 14 months with musical partner with studio fictitious band called "Jensongs band" (Scott is Jensongs band)

Performs songs off of the four digital albums by Jensongs band from Jensongsdotnet
From Volume 1-4. Songs such as:
Middle of persecution,
Unfriended my brother
I'm always waiting
Maybe I guess possibly
Disagree to agree
Build me up, put me down
Last 5 days, Next 5 days
A Friend Like You, and more.
Aprox time 1.50-2.00 hours

Motivational influences are Zig Ziglar, and Scott Ross.
Musically, the songs are very melodic, reminiscent of a style similar to The Beatles.
Lyrics are completely unique, of our own influence.

Pj C. said “My wife LOVED Jeff performance it was a surprise for our One year Anniversary. I would most definitely recommend Jeff Diamond A REAL ENTERTAINER, GREAT…”

Michelle H. said “We had Jaik perform at a corporate reception and the feedback we got from our team and all the guests was phenomenal! He is a fantastic entertainer and…”

Deanna A. said “We’re absolutely in love with Guy Meets Girl and their unique and incredible talent! Not only we’re they excited to prepare a few special songs for…”