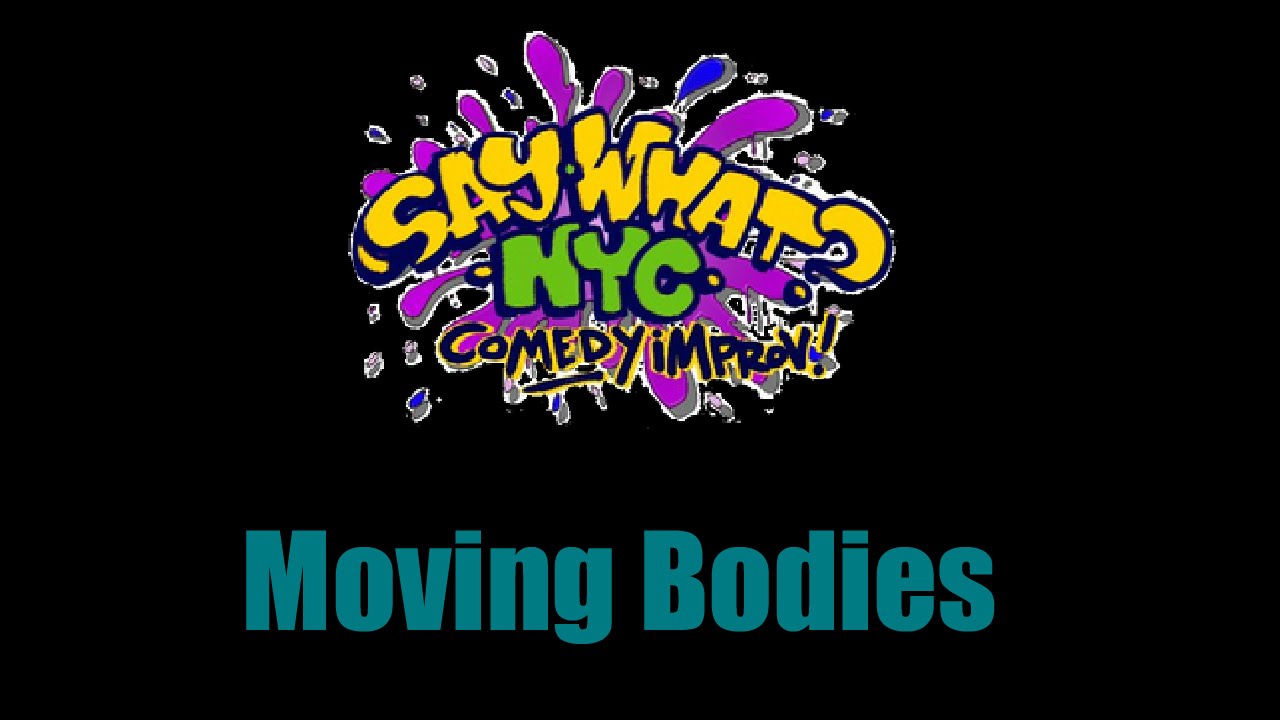 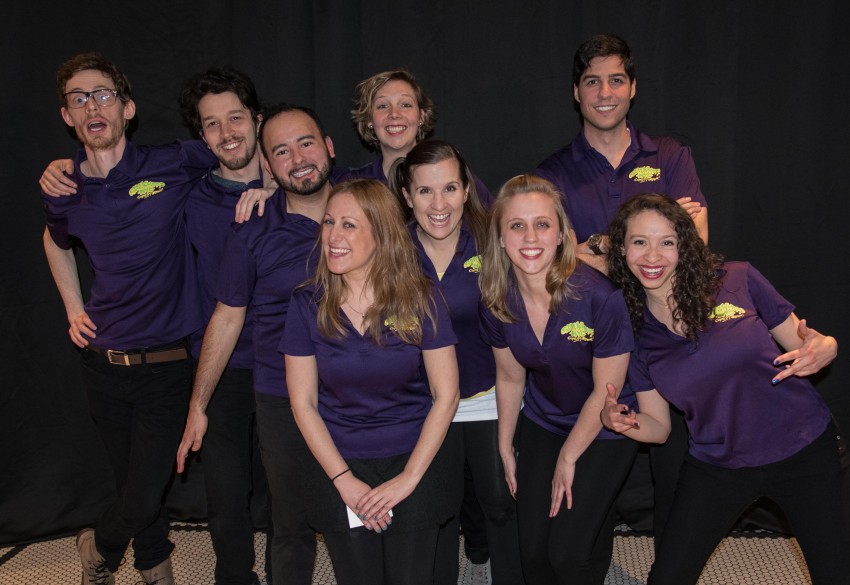 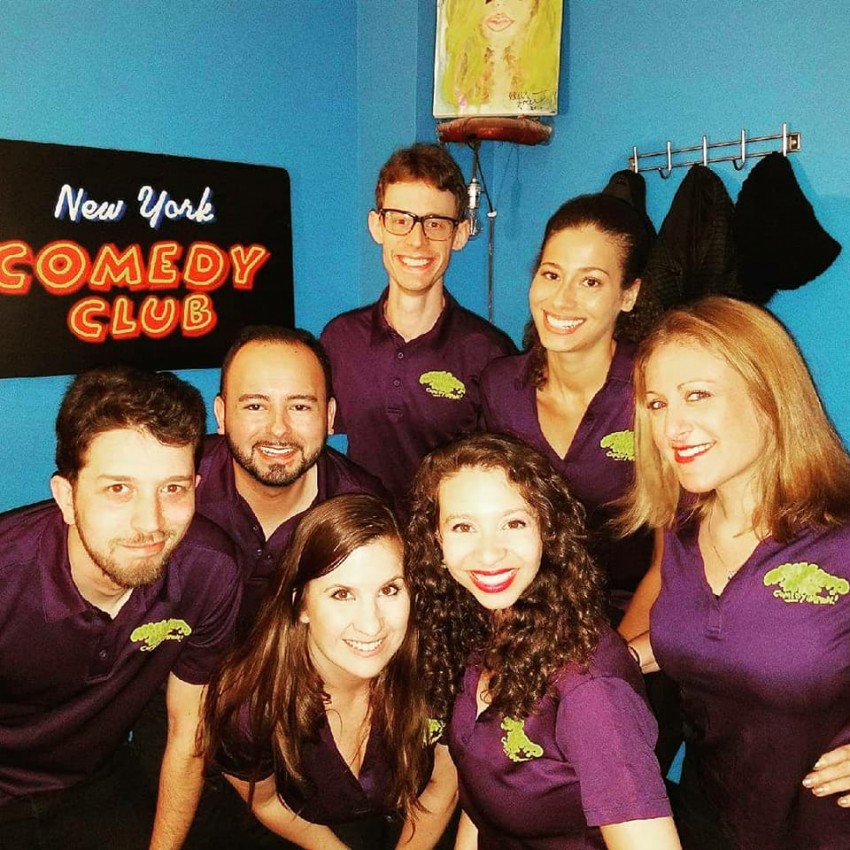 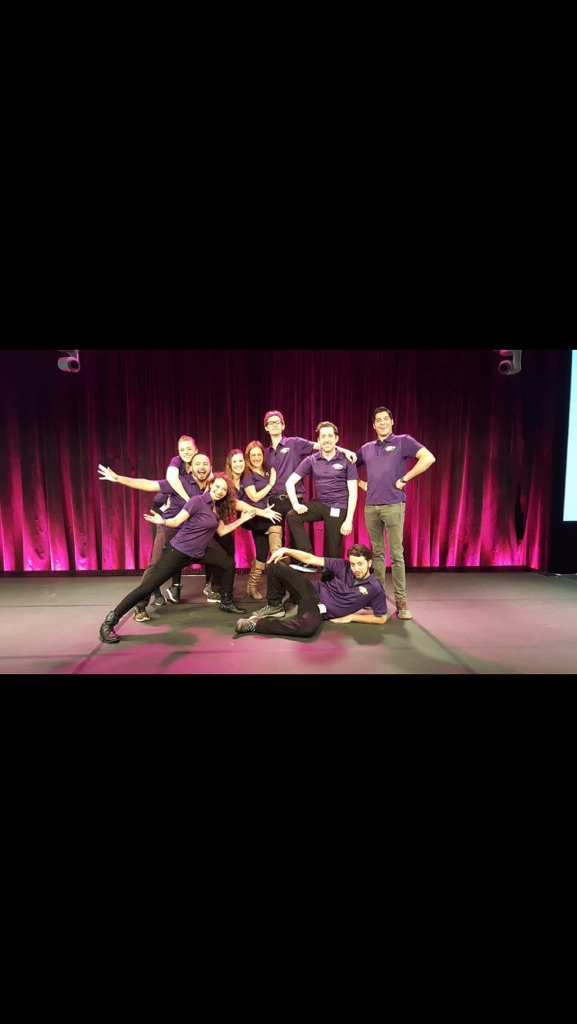 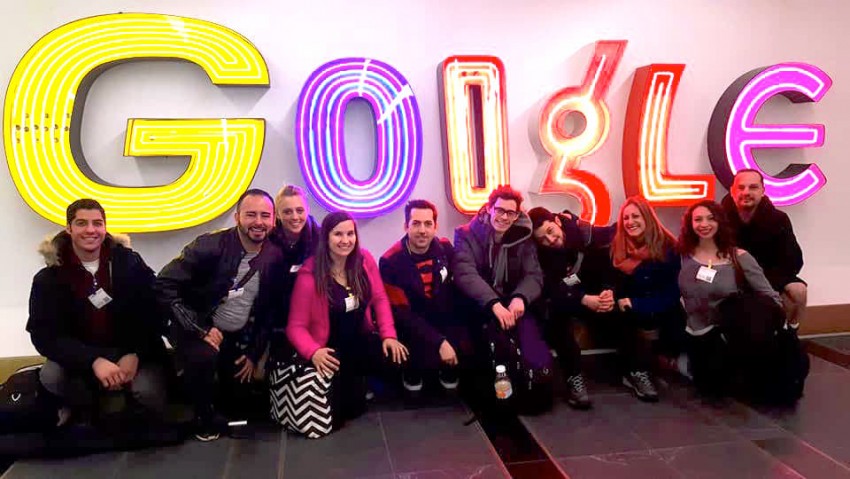 Say What? NYC is a NYC based short form improv group comprised of the finest misfits comedy has to offer. Hosted by one comedian, the cast must perform an array of improvised games and songs based on suggestions by the host as well as the audience (whom are encouraged to participate or even invited on stage to interact with the cast.) Performers must use the information given and their insane imaginations to portray different characters as well as an array of scenes. These games were made popular by the show "Whose Line It Anyway?".
We teach workshops and team building classes for schools and corporations. We are available to hire for private shows as well. Say What? always brings the fun!

Be the first to review Say What? NYC

Say What? was founded in Wichita, KS, in 2006 by Sevans Martinez and Sarah Kallail. Their love for improv and the lack of comedy groups in the area led to the birth of Say What? After a year of successful shows, Sevans moved to New York City to pursue her theatrical endeavors.

In 2011, Sevans fell back in love with improv and felt the need to create her own content and bring performance short-form improv back to NYC. Using the Say What? format she renamed and rebranded the new Say What? NYC. Quickly casting some of the best comics in and around New York, Say What? NYC was ready to bring their brand of comedy to the people performing consistently at various venues throughout New York City. With an ever-growing audience, Say What? NYC's quest for a suitable venue has led them to their new home, St. Pat's Bar & Grill located in the heart on New York City. They also teach workshops, book private shows and work with corporations.