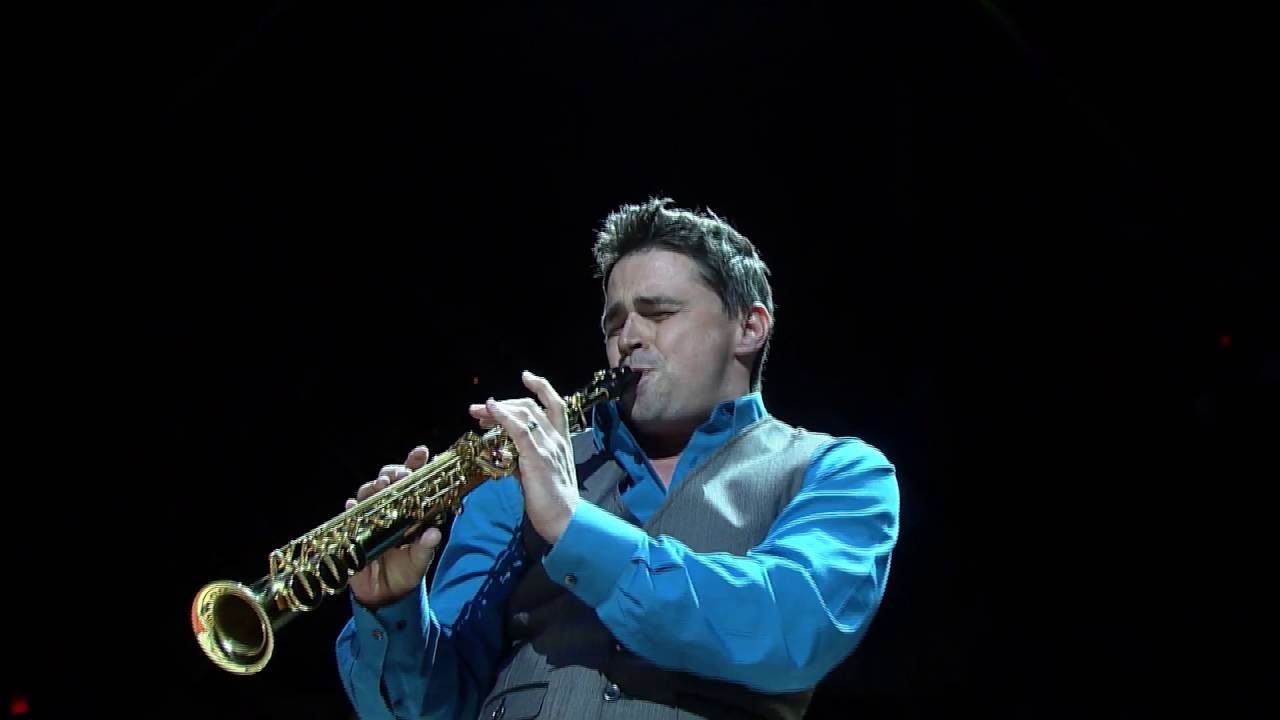 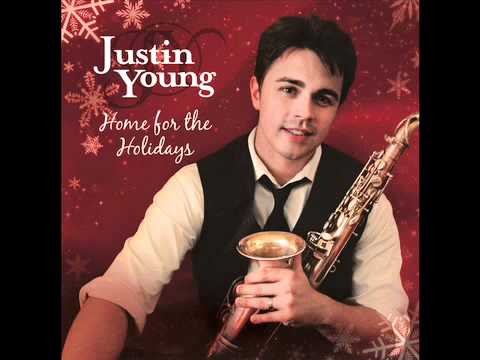 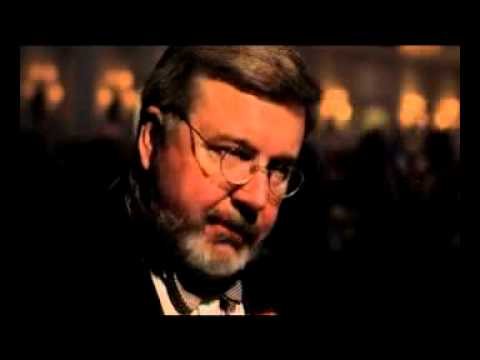 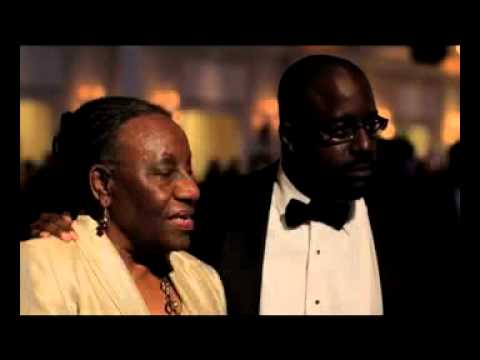 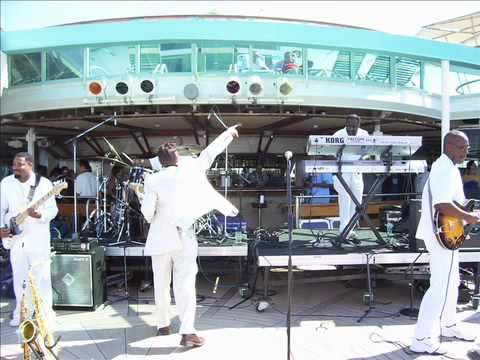 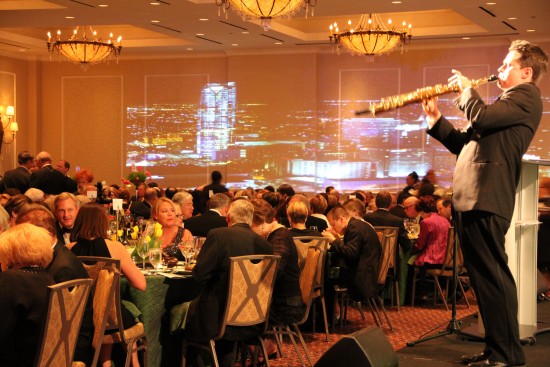 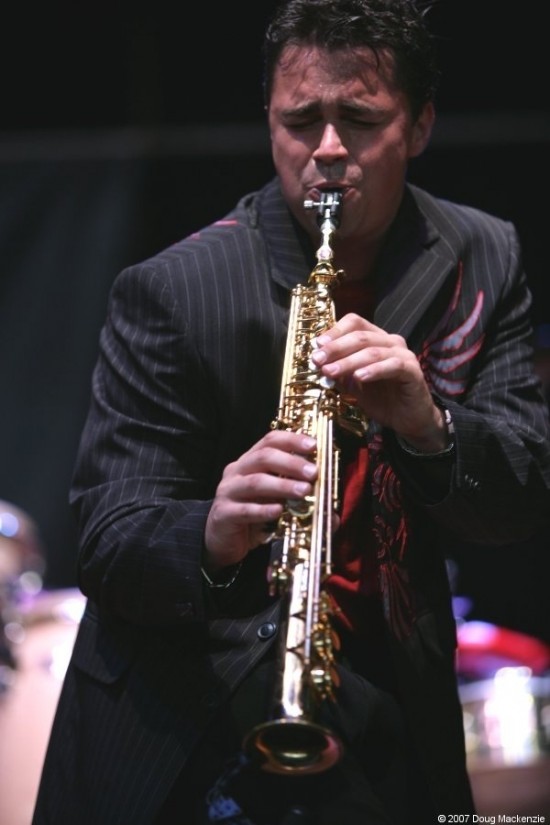 Justin performing to the crowd 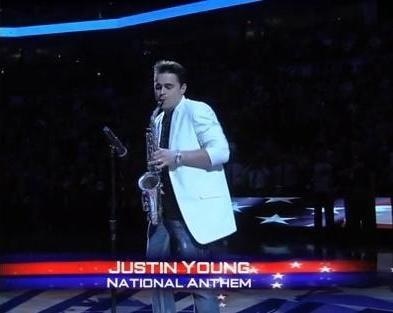 Performing in front of 20,000 people at Chesapeak Arena (Home of the OKC Thunder) 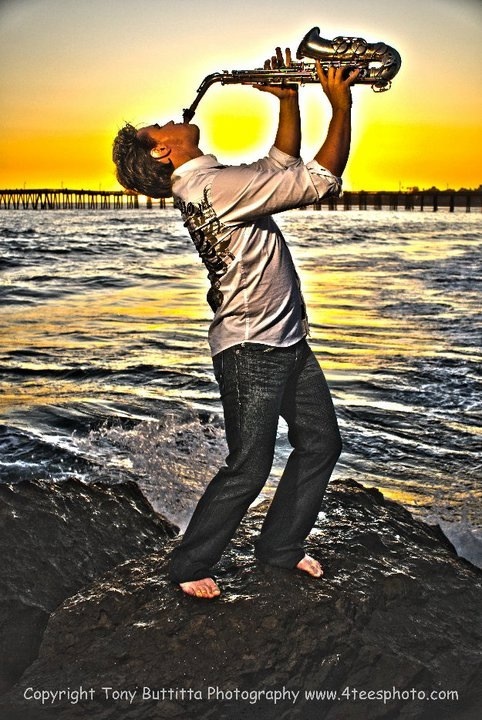 Nothing like a good sunset and some sax! hahaha, just kidding! 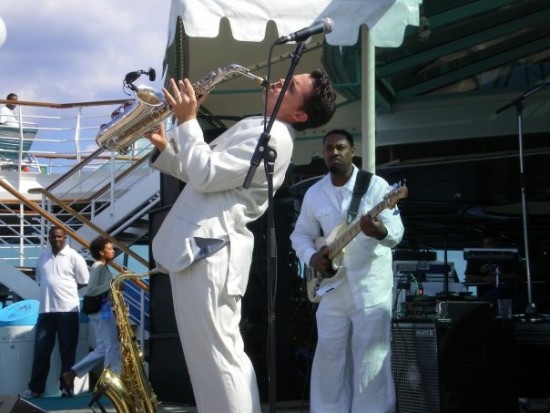 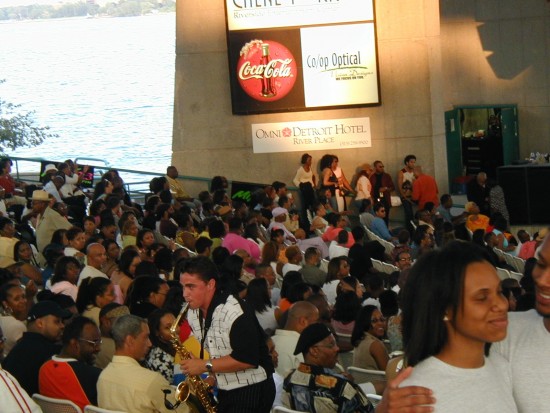 Performing in front of 10,000 people at the Chene Park Amphitheatre in Detroit, MI

Justin is a featured saxophonist for the OKC Thunder, Detroit Tigers and many other events including Weddings! Performing everything from current hits, Jazz, Top 40 & more!
Testimonial: "I am Jan Dunham, Director of Children’s Miracle Network Hospitals. We were fortunate enough to have Justin Young perform Dancing For A Miracle fundraiser. It was so exciting watching the guests arrive and seeing their faces turn to smiles when they heard the amazingly beautiful sounds of Justin playing his saxophone. Justin had an spectacular light show presentation and his interaction with the guests made it such fun watching and listening to the very good looking and extraordinarily talented saxophonist.

Highlight of the Party

Justin was wonderful! We all truly enjoyed his talents as a one man show. He was gracious, flexible, on time or actually early, elegantly dressed to impress, and enthusiastic.
He is a gifted saxophonist and we were thrilled to have him with us to celebrate our event.

I hired Justin as a surprise background musician to my marriage proposal (to the love of my life) in a beautiful park in Seattle. He was super responsive, flexible, friendly and nailed the moment exactly as I imagined it.

Great Performer & Easy To Work With

Justin was great- he arrived early & was really easy to work with. He plays beautifully! I am so glad I booked him to propose to my girlfriend! Added that special touch!

It is rare to find a very talented musician who can equally entertain a very discriminating audience. Justin has a dynamic and engaging stage presence, and we frequently book him because every audience has loved him and his music.

Awesome performance at the Signiture Grill in Dtown!!!

Justin Young is an exciting musician! Have never seen a better Saxaphone player in person! His music is fresh and he packs plenty of songs into his high energy show! If you like Jazz, do yourself a favor and get out and see Justin!

Great for any kind of party! Plays a wide variety of music!

Justin and his band played for my wedding and we loved him so much we hired him for the company Christmas Party! We had such a blast with him and his band. Lots of good dancing music!

Saxophonist Justin Young is available to provide the best entertainment for ANY of the following events:
Wedding Ceremonies (including the Wedding March), Cocktail hour, Dinner Party, House Party, Concerts, Jazz Workshops, Worship Service, TV and Radio appearances and anything else!

Here's a testimonial from a recent happy bride and groom:
"The live Jazz was a perfect compliment to our wedding! We greatly enjoyed working with Justin because he is very professional; he was prompt, appropriately dressed and completely reliable. After signing our contract everything was taken care of and we were able to enjoy our wedding day. He was also very affordable and most of all a genuinely nice person. My husband and I would highly recommend Justin for anyone who wants great live music and a wonderful person to work with for their wedding" -Theresa Onermy

Sample Song List: (Justin knows 100's of songs) Ave Maria (Bach) Because You Loved Me (Celine Dion) Can't help falling in love with you (Elvis) From this moment (Shania Twain) God Blessed the broken road (Rascal Flatts) Here and Now (Luther Vandross) I believe in you and me (Whitney Houston) I hope you dance (Leann Womack) Let's Groove (Earth, Wind and Fire) Misty (standard) My Girl (Temptations) The way you look tonight (Frank Sinatra) We've only just begun (Carpenters) and many more.....

Justin Young's name and face ring a bell to southern Californians, you may have seen him during a recent
guest appearance on the KTLA Morning News in Los Angeles. The Detroit bred, Oklahoma based
saxophonist burst on the jazz scene after an impressive win at the 2007 Capital Jazz New Artist Challenge in
Columbia, Maryland. Since then Justin was asked to join Boney James, Brian Culbertson, Kim Waters and other
jazz stars during the six-day Capital Jazz SuperCruise. The versatile 28-year old performer debuted onto the
national circuit with his solo album On The Way. The album features collaborations with guitarists Paul Brown,
Tim Bowman, and keyboardist Tom Schuman of Spyro Gyra. Driven by strong national airplay for the tracks "JY
Funky", "New Day" "Sunny" and "LuvHandles", On The Way debuted at #25 on the Smooth Indie Star Chart and
#5 on the Spincrease Chart. Justin, who began playing the sax professionally at age 16,
performed around the Motor City while attending Michigan State University. He was a frequent headliner at
Detroit casinos and performed the national anthem at Comerica Park, the home of the Detroit Tigers. He also
opened numerous local shows for contemporary jazz stars Norman Brown and Nick Colionne, as well as Earth,
Wind & Fire and The Temptations. Justin was honored to open for Dave Koz in Detroit at his July, 2008 summer
concert in Detroit. Justin also performed with guitarist Peter White in Sept, 2008.