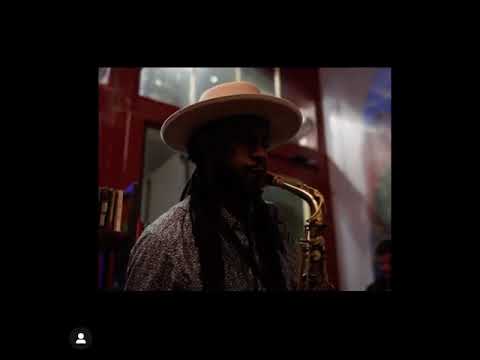 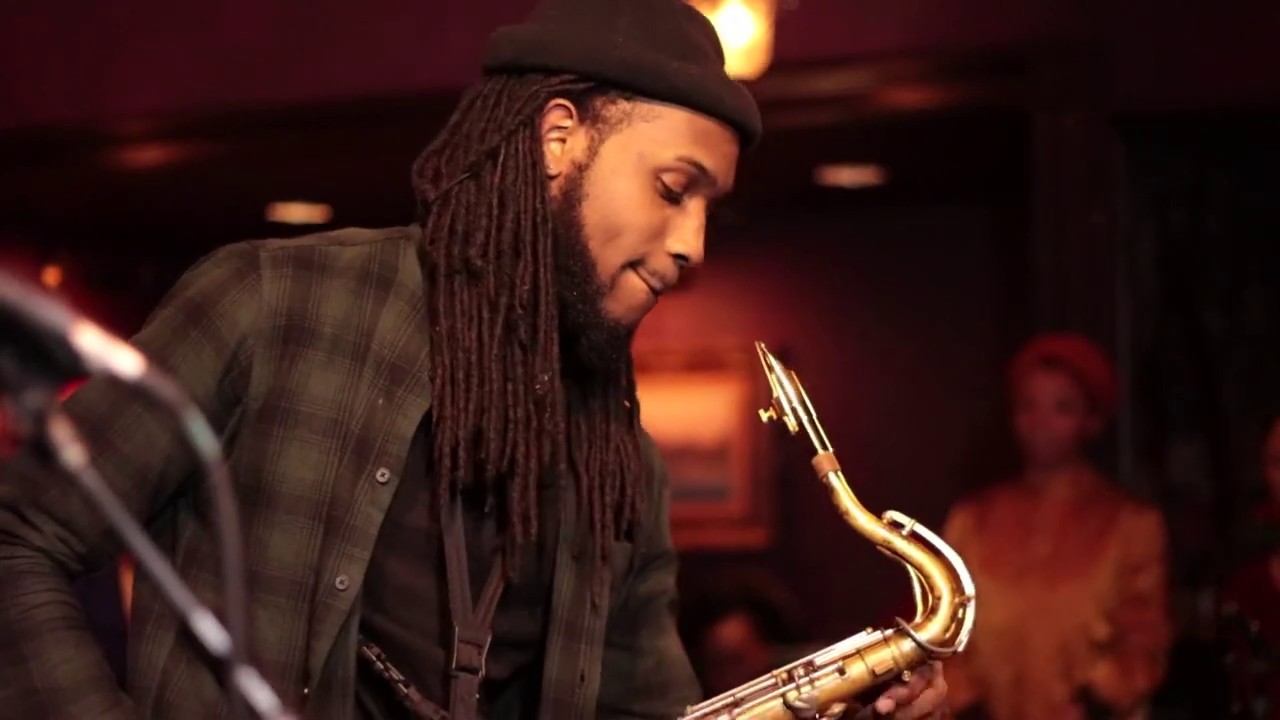 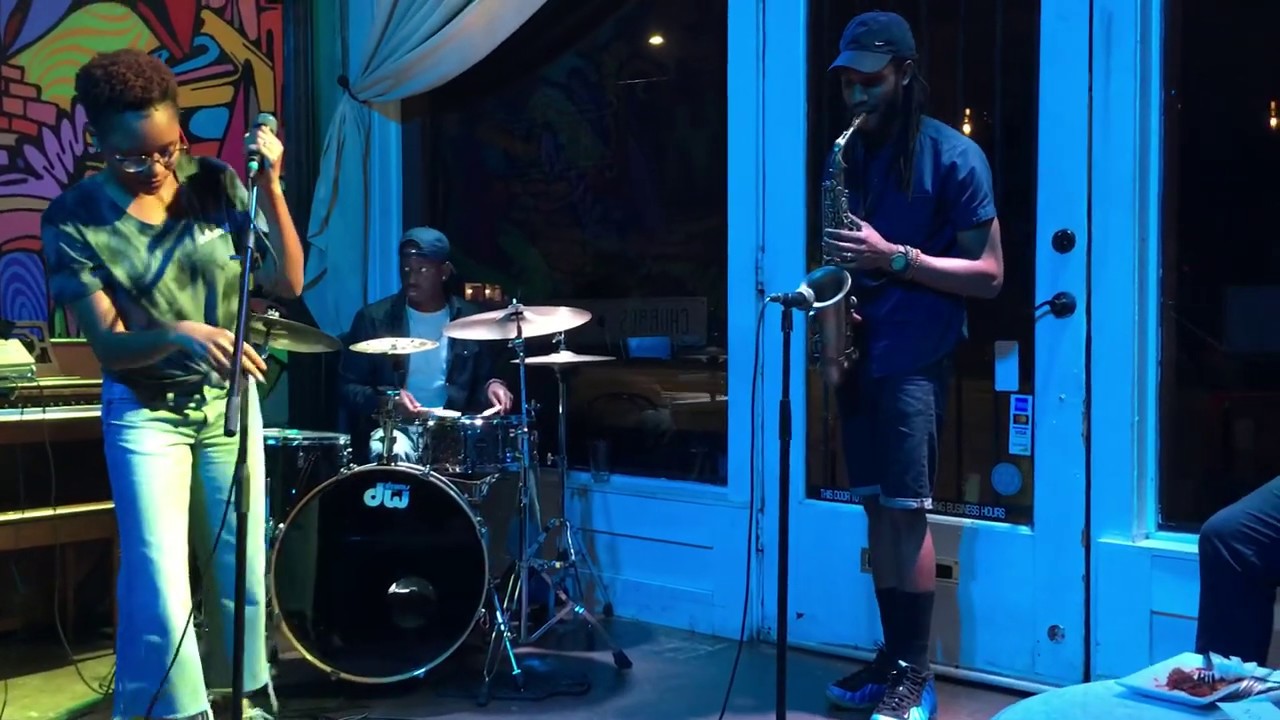 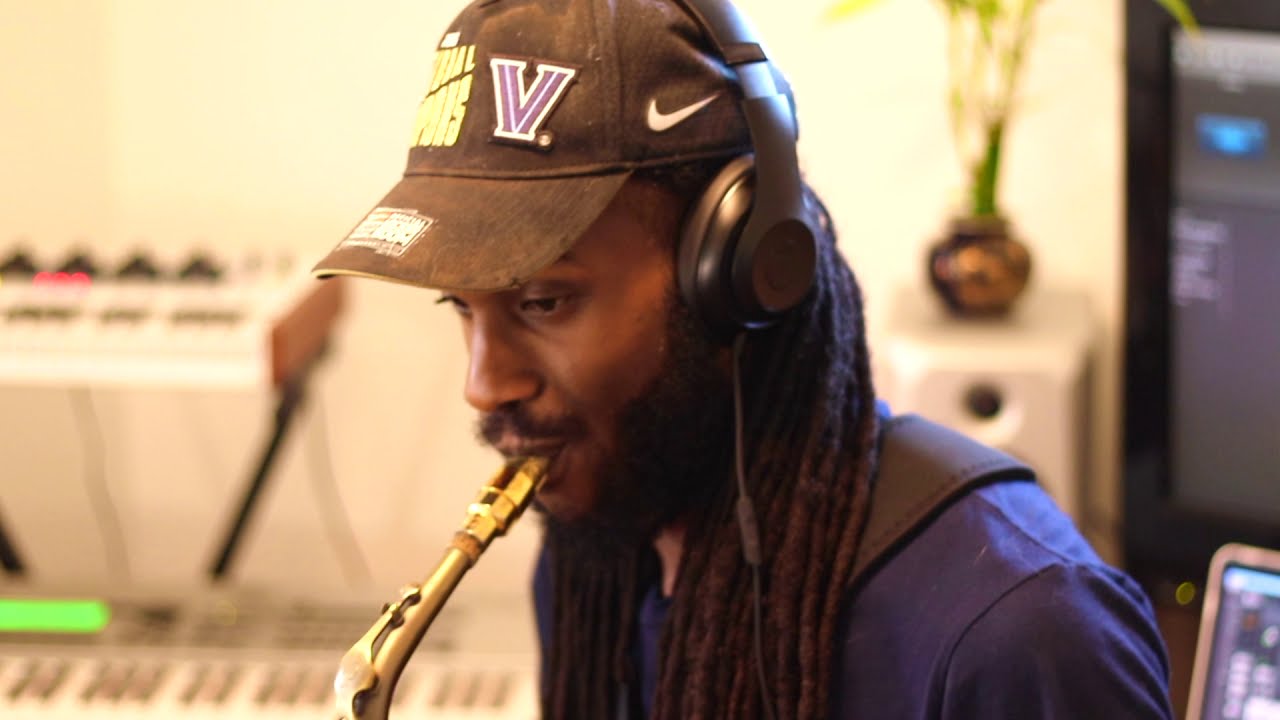 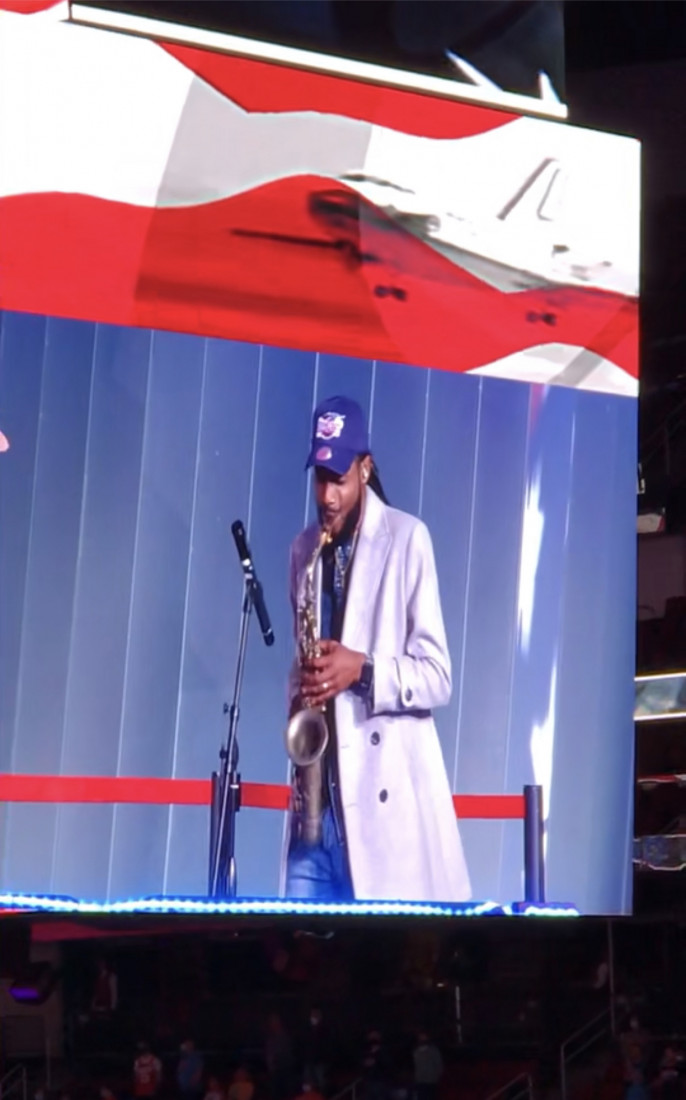 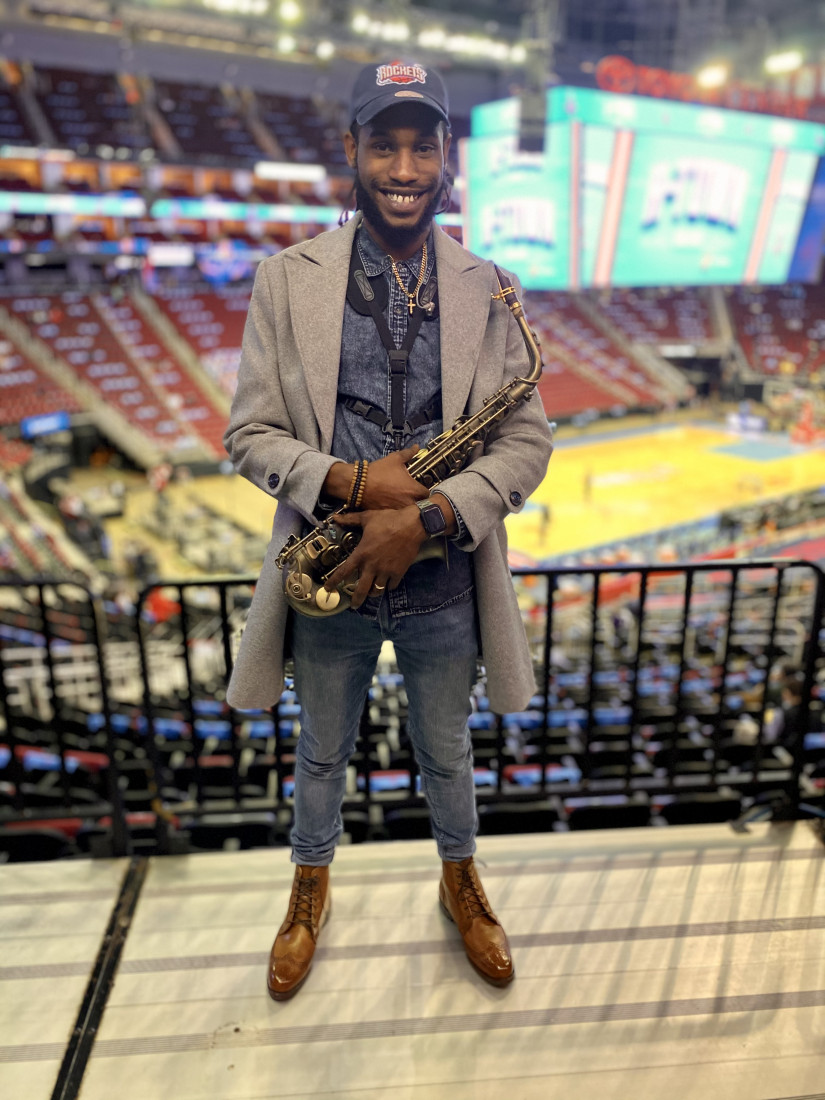 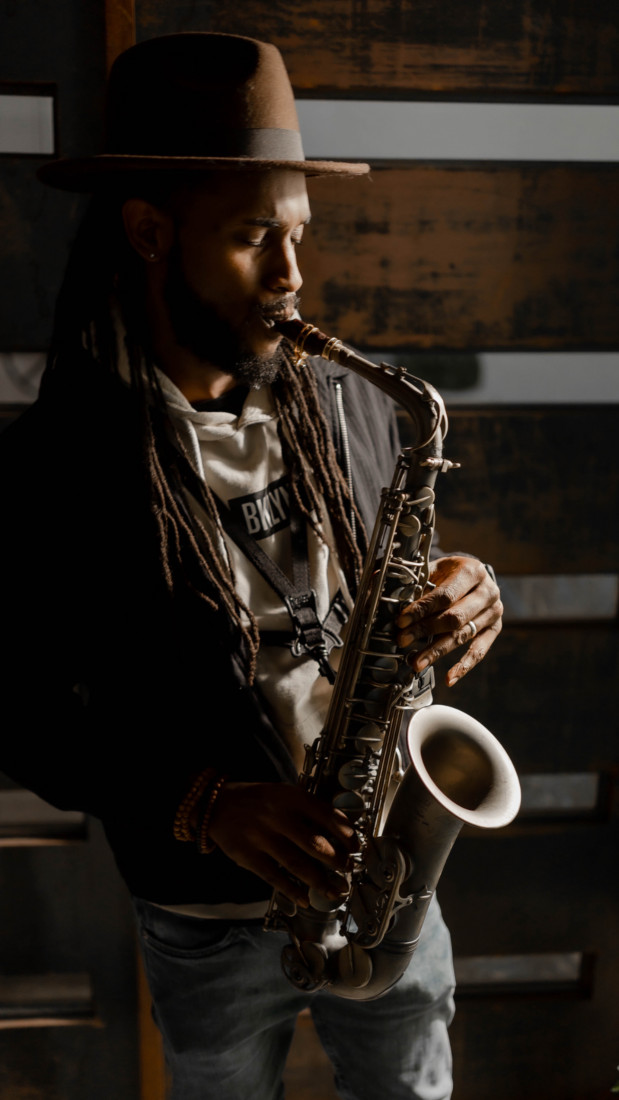 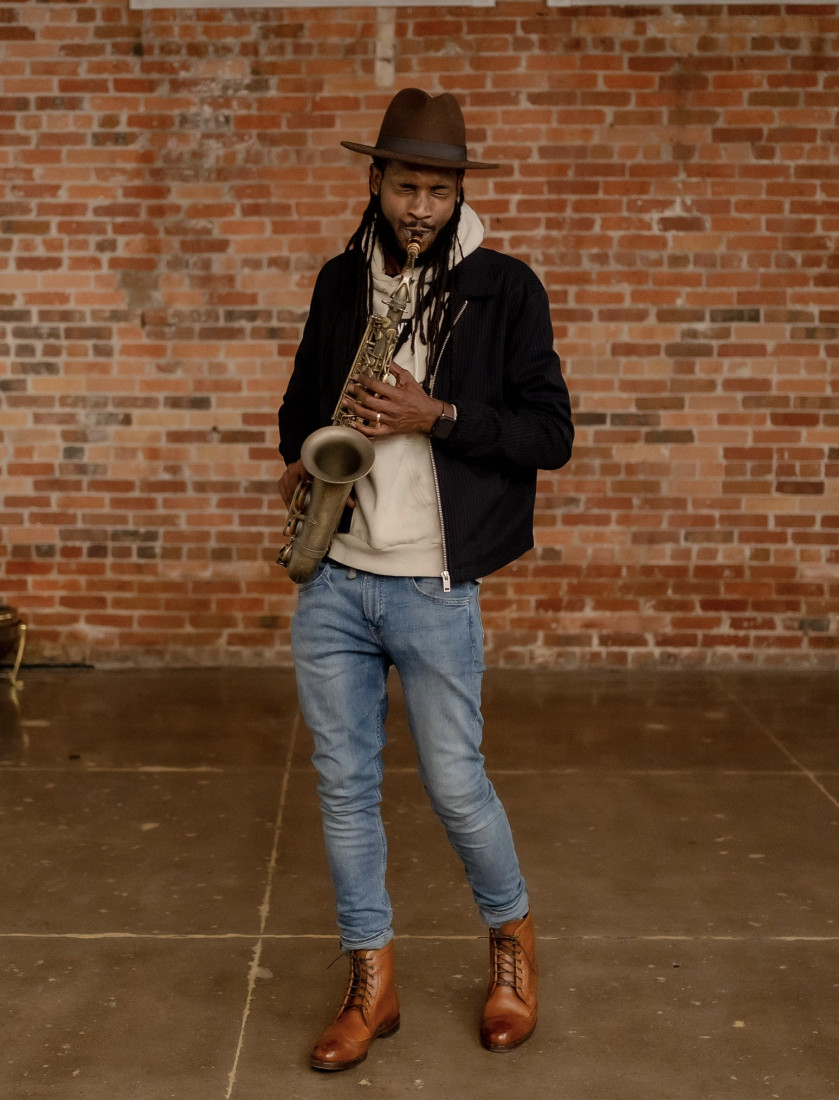 Vince was amazing and very professional. We loved it.

Hi Britne, thanks again for having me. It was a pleasure serving you guys 😊🤝

This was the BEST experience with hiring a musical professional. So many of our guest asked for his information. Everyone LOVED the music and the Vibe. I will be booking more of his services for future events. His performance made my reception PERFECT!!!

Hi Dawn, thanks for your review 😊

Here are a few highlights of the night!

What an amazing and talented musician! Sax Ministry's range from R & B, Hip Hop, and Smooth Jazz is unmatched. He was very punctual (early actually). I had 12 guest at my home for a private chef dinner and Sax Ministry was the icing on the cake, so to speak. He was truly the "VIBE" all night. My guest kept giving compliments in regards to his style and flow.

Sax Ministry is a one man show and trust me...he doesn't need any additional help. I'm so glad I followed my intuition and booked him. He will DEFINITELY be my go to for my next event. He should be yours as well!!

He was more than amazing!!!! My guest enjoyed him so much!!!

Hi Whitney, thanks for your review! It was a pleasure serving you 😊hope to do it again soon.

Sounds of Smooth Jazz, R&B, Neo-Soul , Oldies or Christian music will be provided by Saxophonist “SAX MINISTRY”. This quote is based on a $250 per hour performance time. Dj/Sound PA services available upon request. Thanks for your consideration, happy booking.

Vince Greer is a Jazz Saxophonist born out of Houston, Texas. He began playing the alto saxophone at age 12 and now plays all saxophones. piano, flute, bass and drums. He attended the High School for Performing and Visual Arts and continued his musical studies at Adelphi University and Skidmore University in New York. He has been actively playing with several renowned artist around the world. Vince has also won several awards including the Conrad Johnson Award and was also a member of the TMEA All-State Jazz Band. Vince has also shared stages with artist such as Walter Smith III, Gerald Albright, Everette Harp, Solange Knowles, Mario Dewer Barrett, Kim Burrell, Christian Scott, Robert Glasper, Kirk Whalum, Bobby Lyle, Conrad Johnson and many more.

Vince Greer is one of the leading saxophonist under the age of 30 in the nation whose style is creative and intuitive. His sound encompasses elements of Hip-Hop, Funk, Soul, Rhythm and Blues, and of course Gospel... all uniquely blended with an undertone of Jazz. Vince has a huge presence on both the Jazz and Gospel music scenes of Houston and is constantly evolving as he transitions into the professional arena. He hopes to inspire many through his love and dedication for his music and his beliefs. He continues to travel and soften hearts as he plays to the soul of many with his enchanting saxophone styles.

Event venue must have sufficient power for any performance besides a cappella. All other performances will be done with backing tracks or live band. I am a self-contained saxophonist with top of the line equipment to ensure a quality experience,

Old
1. I Can’t Help It by Michael Jackson
2. Rock with You by Michael Jackson
3. Sweet Love by Anita Baker
4. For The Love of You by Isley Brother
5. Love Calls Your Name by Kem
6. Purple Rain by Prince
7. Footsteps In The Dark 1&2 by Isley Brothers
8. Between The Sheets by Isley Brothers
9. We are one by Gap Band
10. Never Too Much by Luther Vandross
11. Here and Now by Luther Vandross
12. So Amazing by Luther Vandross
13. Joy and Pain by Maze
14. Before I Let You Go by Maze and Frankie Beverly
15. Yearning For Your Love by The Gap Band
16. Happy Feelings by Maze and Frankie Beverly
17. Girls Just Want To Have Fun by Cyndi Lauper
18. Let’s Stay Together by Al Green
19. Casanova by Levert
20. Candy by Cameo
21. If Only You Knew by Patti Labelle
22. Lovely Day by Bill Withers
23. Let’s Stay Together Al Green

*THIS IS JUST SOME OF THE MORE POPULAR SONGS SELECTED* but I can also learn any song, any genre, any style. If you have any special request I’d be happy to learn them for a small fee.