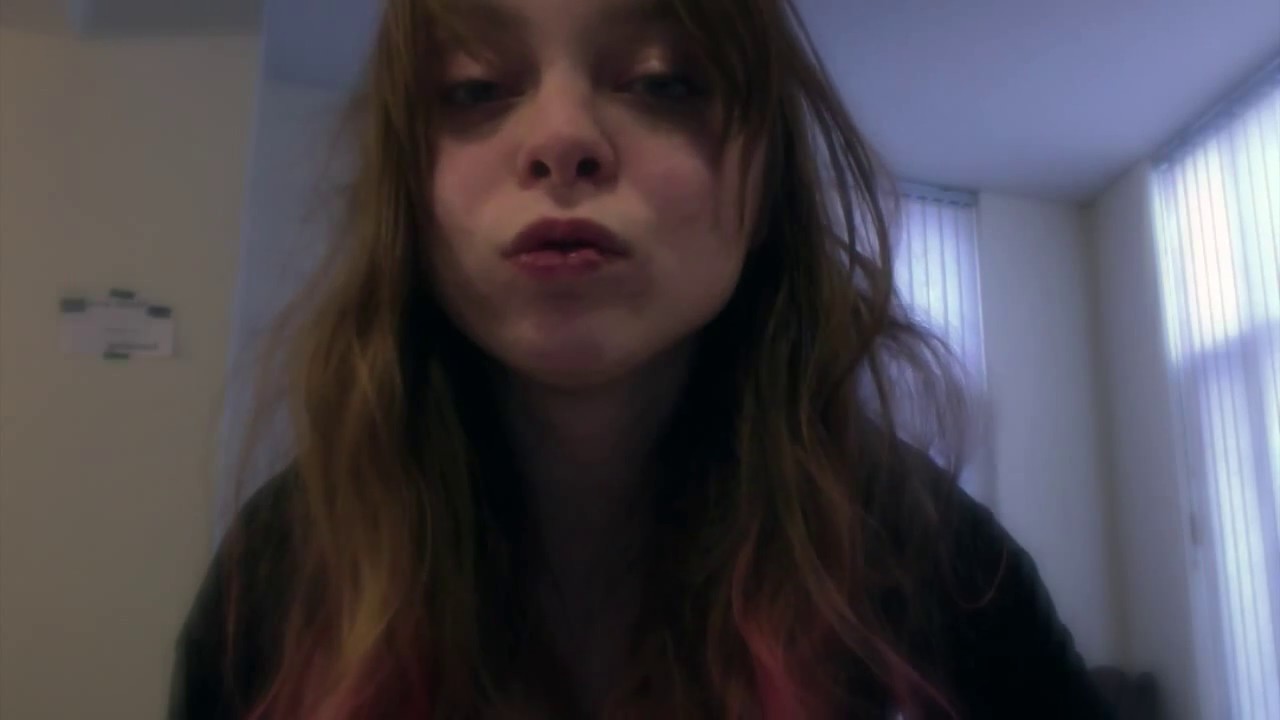 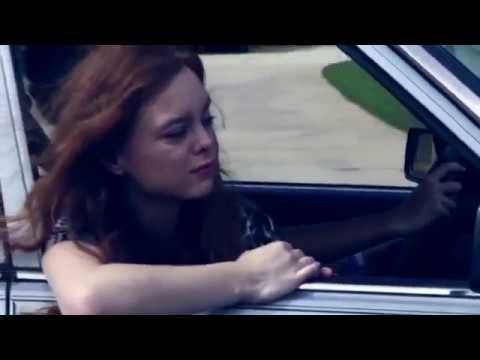 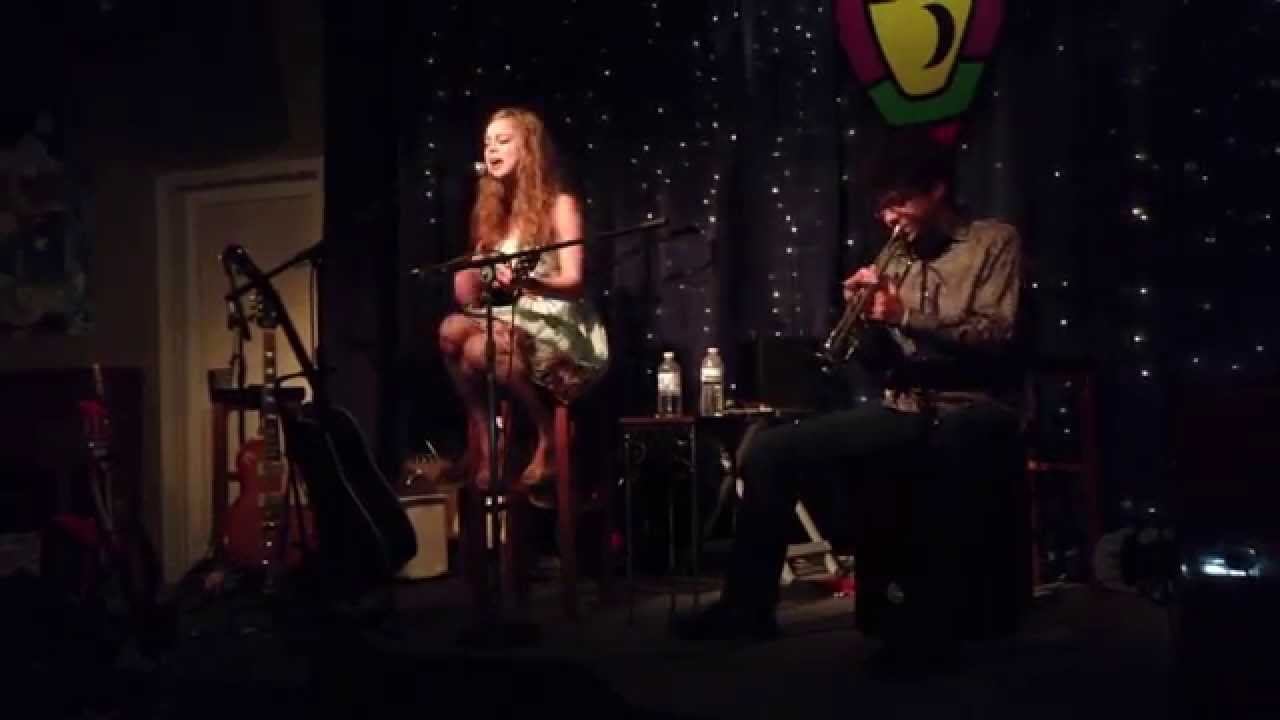 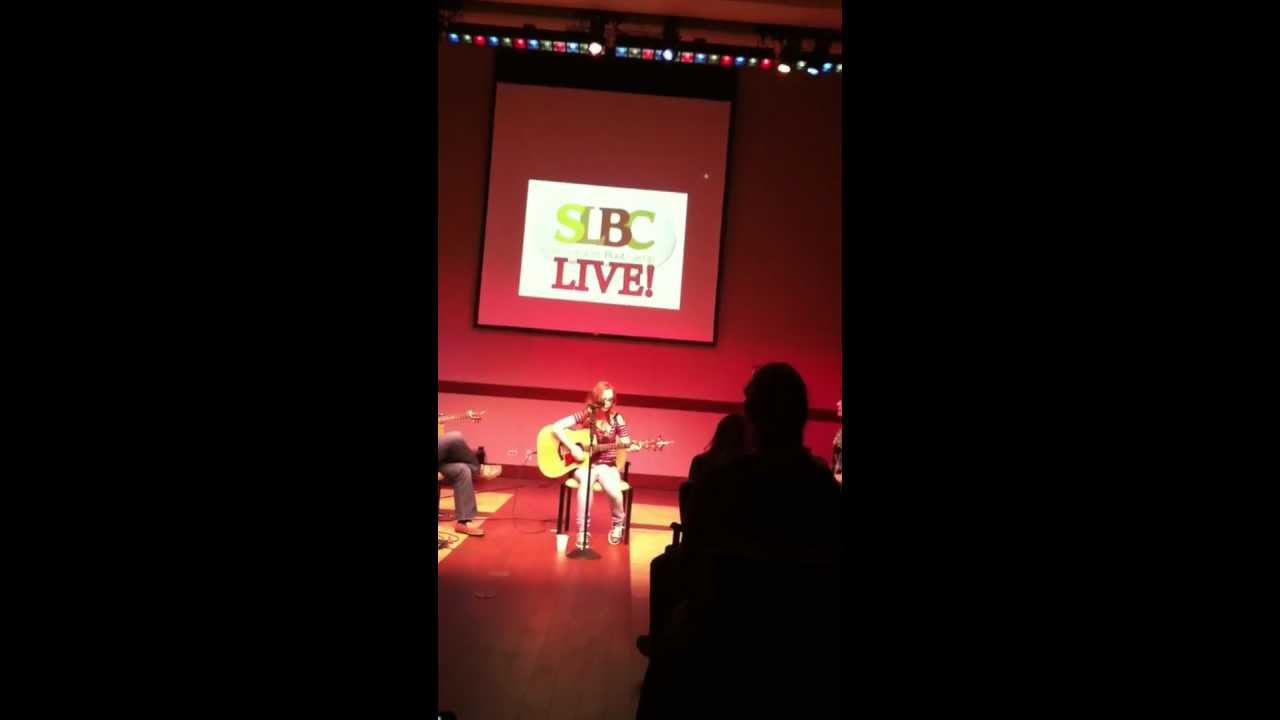 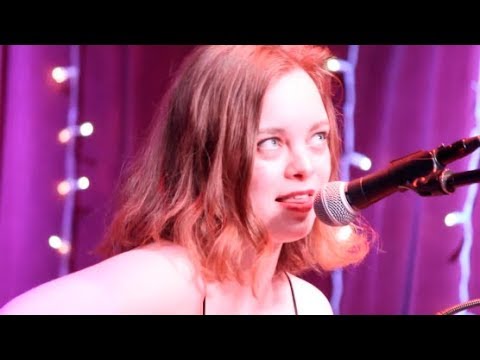 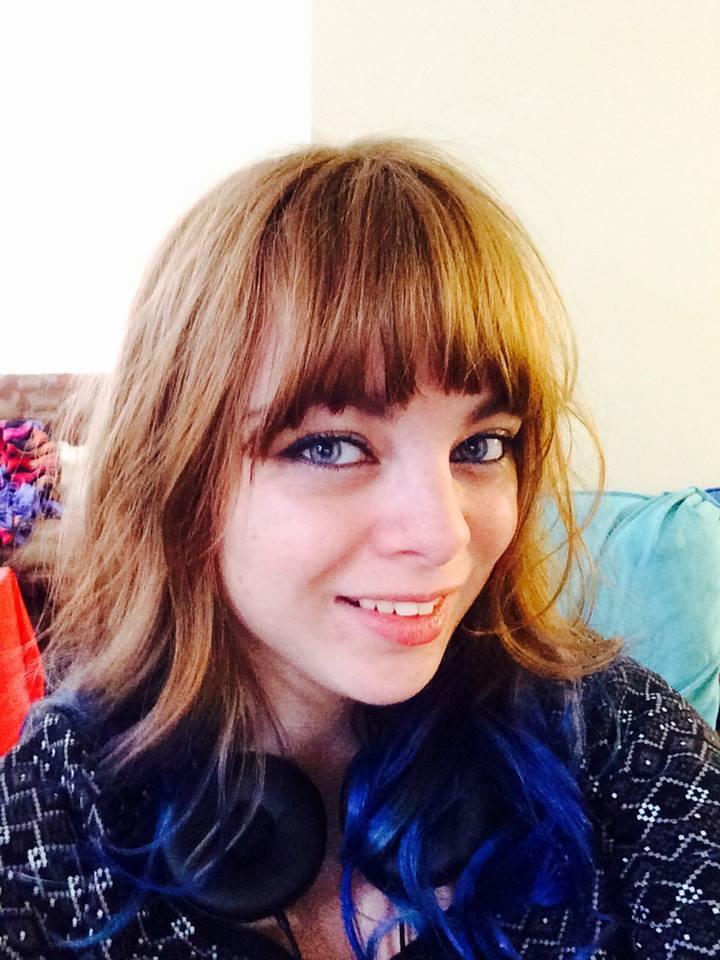 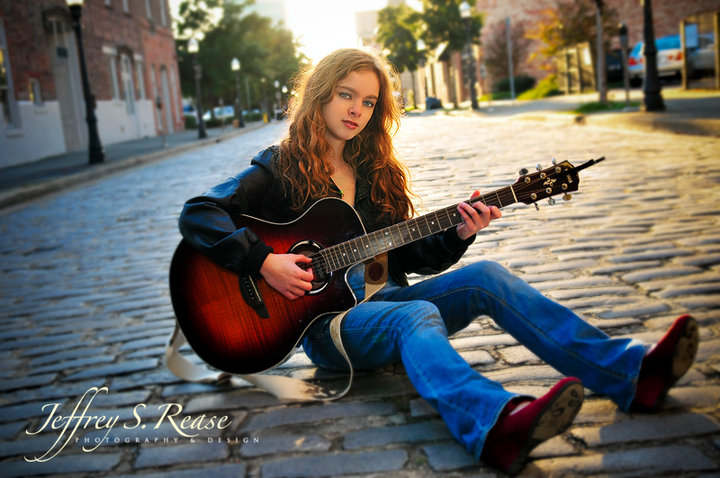 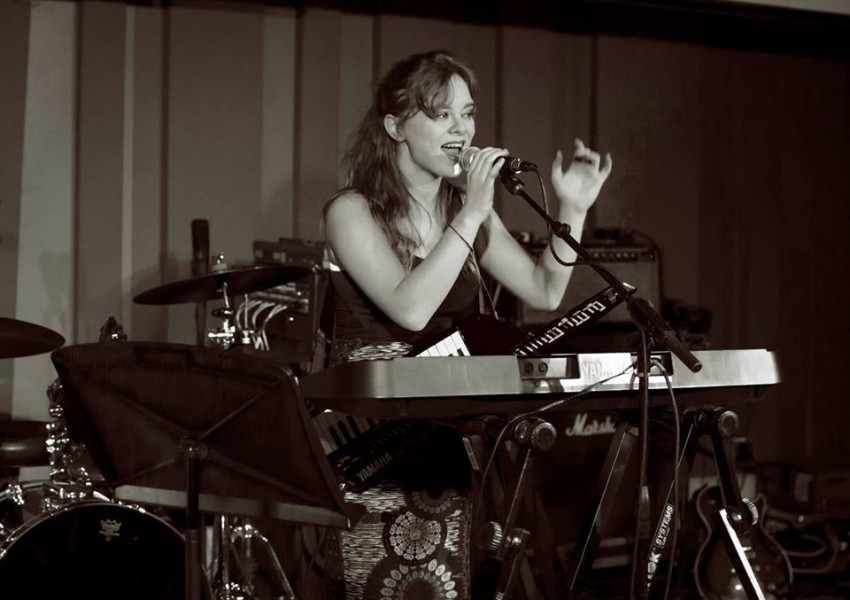 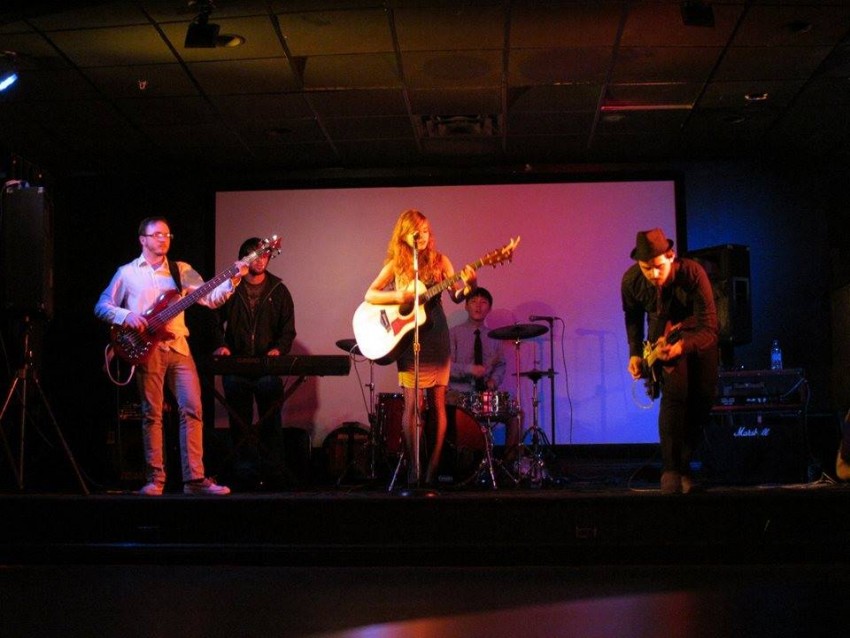 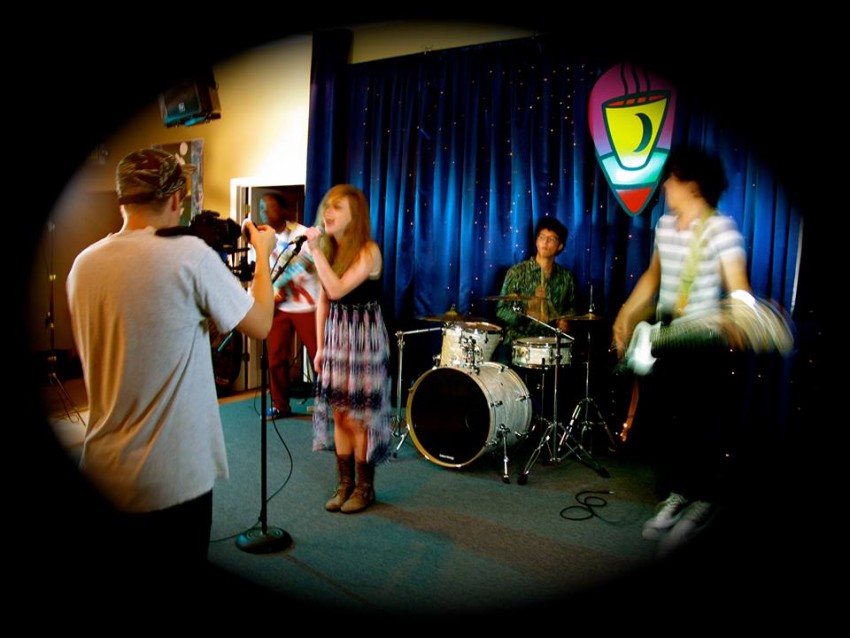 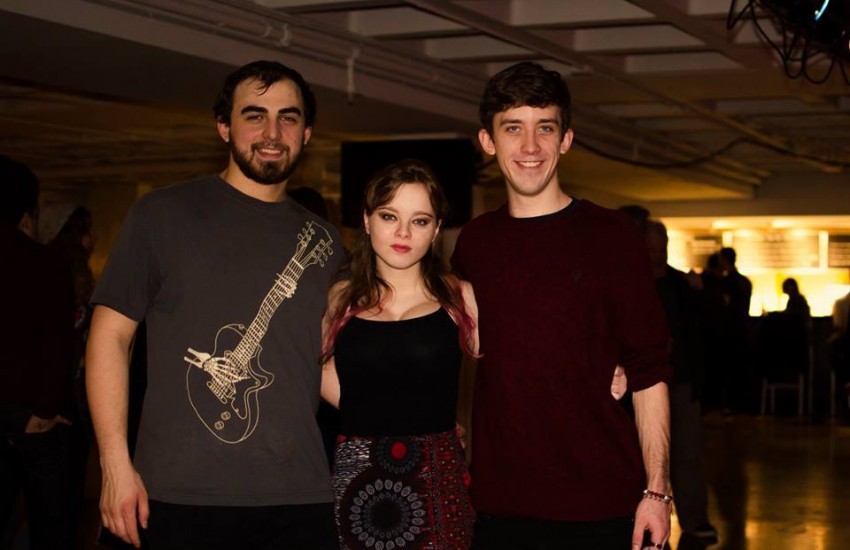 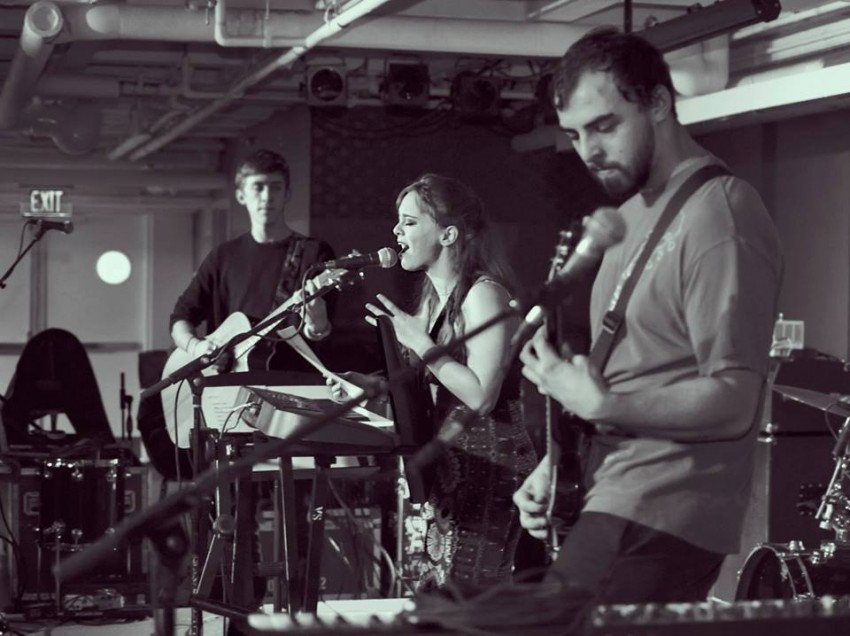 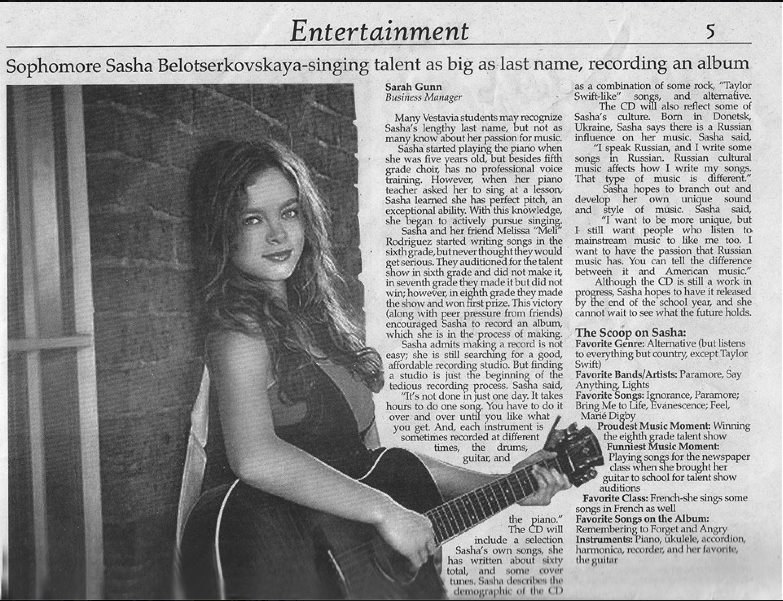 I am a singer-songwriter who plays guitar and piano. I can play a wide variety of genres, any song you would like me to cover, or my own original music. I've been performing since I was 3 years old and playing gigs through Gig Salad for over 7 years now! With experience in a range of events, from engagements and weddings to corporate parties and live restaurant/bar entertainment, I can customize the performance to your needs and provide all sound equipment necessary to make your event stress-free and fun for all.

Sasha was great ... she performed a virtual Zoom show for us and would definitely hire again! She played our requests and even nailed a song she had not heard before ... crazy. We also really enjoyed one of her originals. Thanks Sasha!

Thank you so much for the positive review, Jim! I had a lot of fun playing for your group of friends. 🤘

Sasha performed for our companies Valentine's Day Candy Bar and was amazing! The crowd loved her and she had great energy. She came prepared with her entire set up and had great songs that the crowd could sing along to! We loved Sasha and our customers can't wait to have her back.

Hi Arielle! Thank you so much for leaving a positive review! I would love to play for you guys again anytime. :)

Sasha was amazing! She nailed the song I requested and then one I didn’t expect that was as amazing as the first!!Thank you again so much!!!

Sasha was professional and very easy to work with. Her talent is off the charts. A truly amazing singer.

Had a house warming/ engagement party. Had to change things up when it started to rain heavily. She transitioned easily to play from the top of the spiral staircase and everyone loved it!

Sasha did such a great job with our song request and performance... We will be using her services again!

Thank you so much for the review, Ruel!

Sasha was an awesome asset to our wedding - she really got everyone up and going at the reception, and played beautifully during the ceremony itself.

Generally, the first step of a booking is a conversation with the client to get more details about 1) the type of audience and age range of the audience 2) the specifics of the event 3) what kind of music and genre of music is being asked for and what is appropriate. Then, Sasha puts together a show customized for the client.

Although having an event space with sound equipment handy, such as microphones, mic stands, and speakers is helpful, Sasha does have her own set of sound equipment that she can bring for any gig.

If a band or a couple of people is required, not a solo act, this can be requested as well. Sasha is working with fellow musicians in the Atlanta area to offer diverse show opportunities for their clients.

Original music, covers of songs, or a mix of genres and musical instruments can be provided, depending on what is needed for the event.

From engagements and weddings to corporate events and live restaurant entertainment, Sasha has the experience to customize a show to whatever your needs are, having been doing music gigs through GigSalad since 2012.

At the age of 16, she came out with her first album on iTunes titled "Dreams Like Air" by Sasha B. in which she played all original songs written solely by her. Currently, she is working to record and to eventually release her next album. She performs acoustically with a guitar, ukulele, and keyboard. Her indie rock band, Sasha and The Midnight, toured in the midwest and north east in 2014 - 2015 and played many gigs in the Cleveland, Ohio area in 2014 - 2017. Now, Sasha is a new Atlanta resident and recent college graduate, spending her time making music and playing shows around the Southeast.

Sasha studied computer engineering and French in college. She is Russian-American, and speaks fluent Russian and French. Music can be provided in these languages as well.

Microphone (although Sasha owns own, having one at the venue would be helpful)