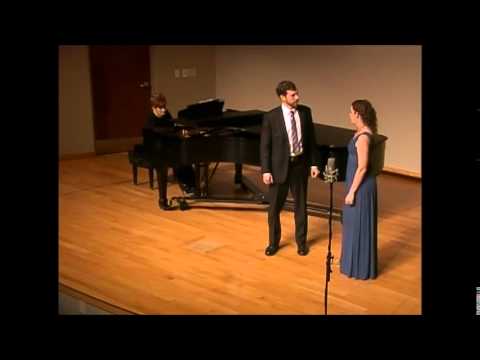 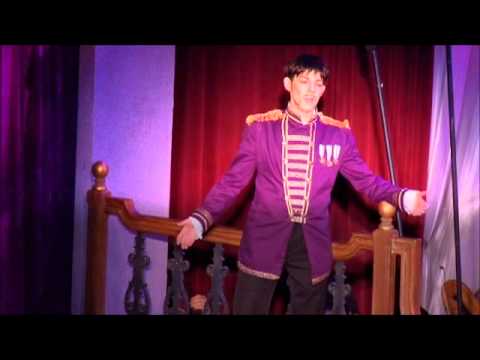 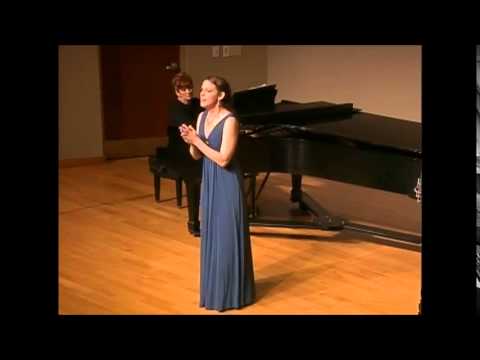 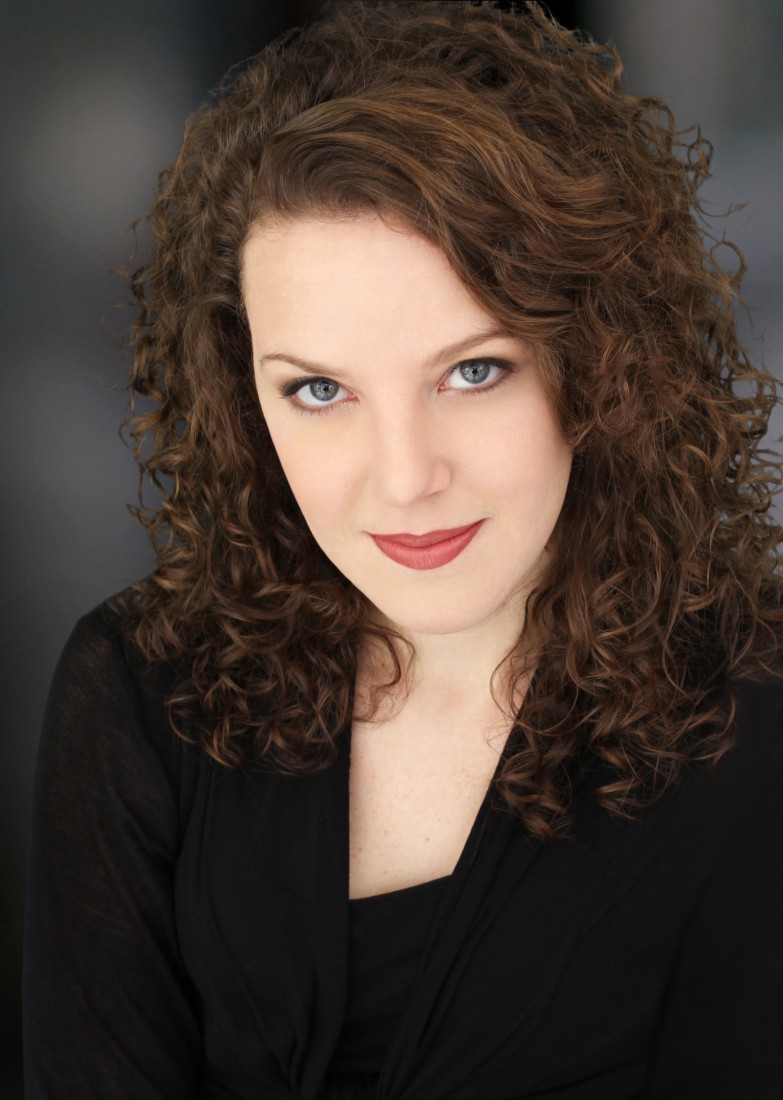 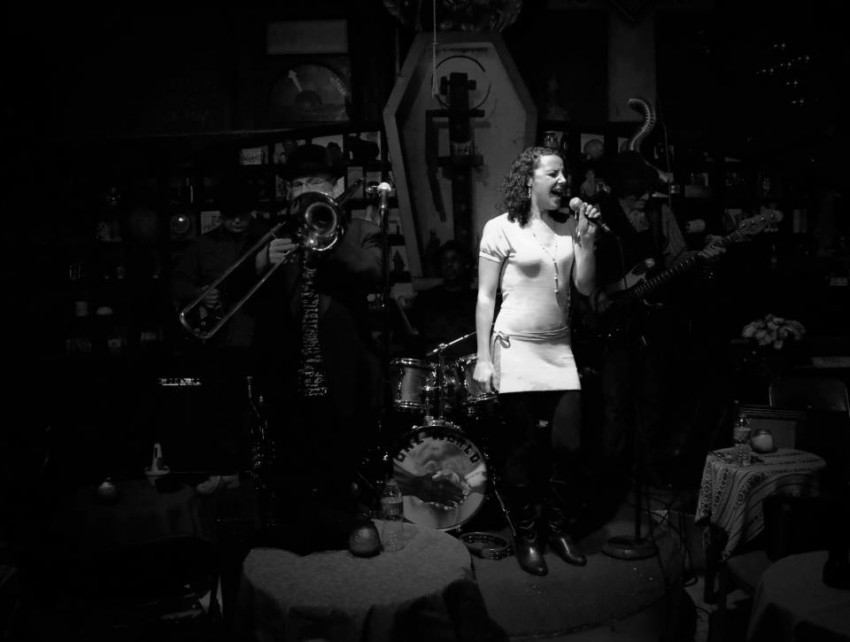 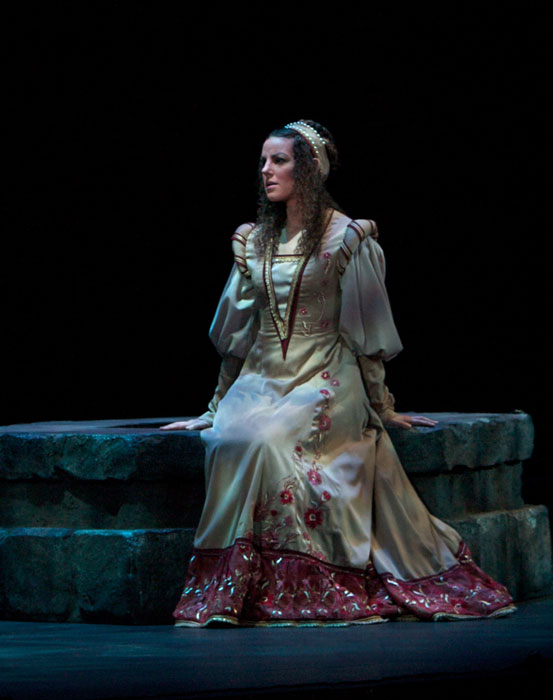 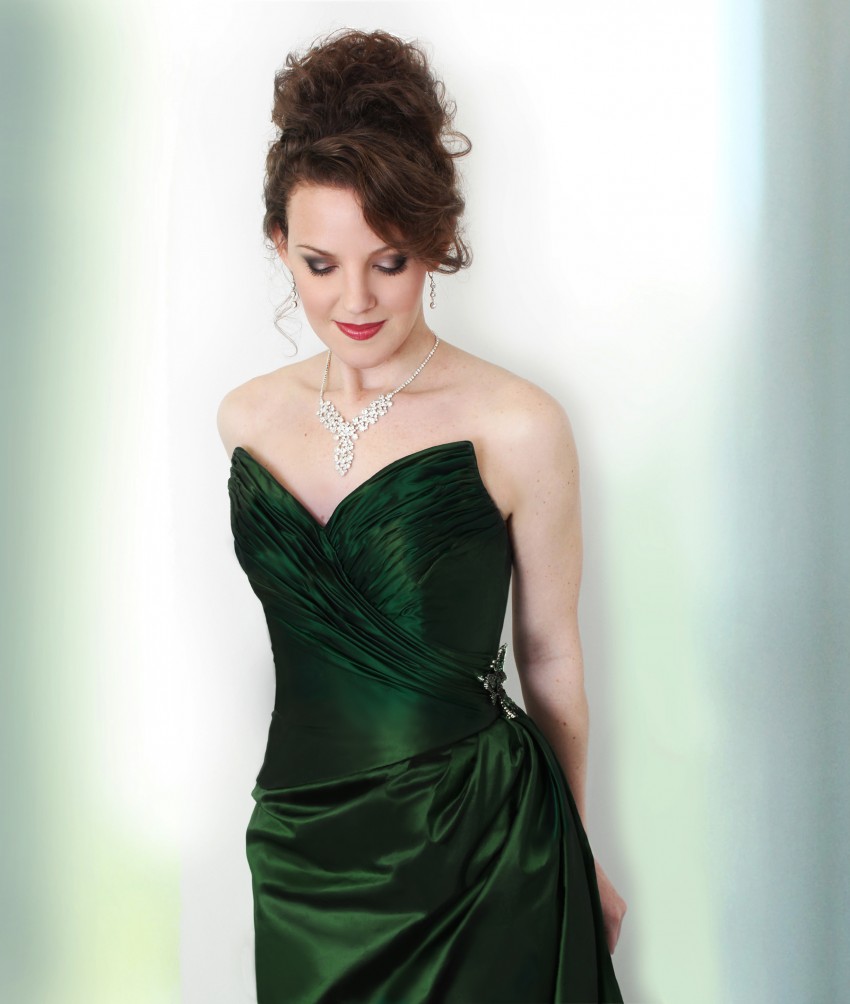 I am a professional opera singer. I perform at places like the Metropolitan Opera and Opera Tampa. I have been singing for weddings, parties and funerals for 15 years. I have a lot of experience, so in addition to performing at your event, I can help you choose a good program of music to fit your needs and tailor the music to fit your budget. I have an excellent Christmas concert with a Bing Crosby type Bass and myself singing all the classics. This is perfect for a Christmas party in your home or for a corporate Christmas party.

Sarah is a wonderful singer. She came to sing at a funeral with only a few days notice. Sarah was reliable, punctual and came prepared with beautiful renditions of our requested songs. I would absolutely hire her again! Thank you, Sarah!

Outstanding! One of the best sopranos we've ever heard!!!

We hired Sarah to perform several of our mother's favorite arias. Sarah arrived on time and dazzled all 100 or so guests who came to pay their respects to our mom, a former soprano herself. Our mother was smiling from above when Sarah commanded the sanctuary with both her regal presence and her magnificent voice. Sarah is a gem of a singer And a delight as a person. Very friendly and empathetic feeling our loss. We cannot recommend her highly enough.

Sarah was fabulous. A natural talent.

Sarah has the voice of an angel. I couldn’t have asked for a more perfect experience. I was breathless.

I am a professional singer with 15 years of experience singing for events. I can not only perform in your event, but also help you plan a musical program that will make your event special. I sing every genre of music and am able to work with all types of accompaniment. I can either provide a recorded track or help you find a pianist or small instrumental ensemble that fits your needs.

Metropolitan Opera singer Sarah Nordin is a “luscious” mezzo soprano who was praised for her performance as Lola in Cavalleria Rusticana by Opera News for her ability to “hold her own with the big guns.” She presents one of those rare exceptions as an artist: A rich and luxuriant voice that will
fill the biggest opera hall.

Classically trained, Sarah was fortunate to have the opportunity to
work with a number of prestigious companies such as Opera Theater of
St. Louis, Opera North, Central City Opera, and Caramoor Opera.
Additional stage experience presented itself to her while working
with the Metropolitan Opera in such productions as Les Troyens, Parsifal, Otello, Boris Godunov, Nabucco and Turandot.

Most recently Sarah has appeared as Dorabella in Cosi fan tutte,
Marcellina in Le Nozze di Figaro, Zita in Gianni Schicchi, Meg in Falstaff,
Nelie in South Pacific, Count Orlofsky in Die Fledermaus and Isabella in L'Italiana in Algeri. Upcoming performances include Third Lady in The Magic Flute with Salt Marsh Opera this May and Dorabella in Cosi fan tutte and Flora in La Traviata with Opera Tampa in 2016. She has also toured in Japan with the Metropolitan Opera and in Europe as a soloist with the American Spiritual Ensemble.

Singers need accompaniment. There tends to be three ways these events work, first if your venue has a piano I can bring a pianist for a small fee. This tends to be the easiest option. If you have a larger budget and no piano a small ensemble like a string quartet, a harp+flute+cello trio or a jazz combo (guitar, drums, sax for example) is by far the classiest option and easy because they will set up and tear down for you as well as provide the sound equipment if needed. The last option is the cheapest, I am happy to sing with a pre-recorded track that I am happy to provide if your venue has a sound system. I am a professional opera singer, I have sang without amplification at the Metropolitan Opera, a house with 3,800 seats. I do not need a microphone unless you want me to sing pop music.