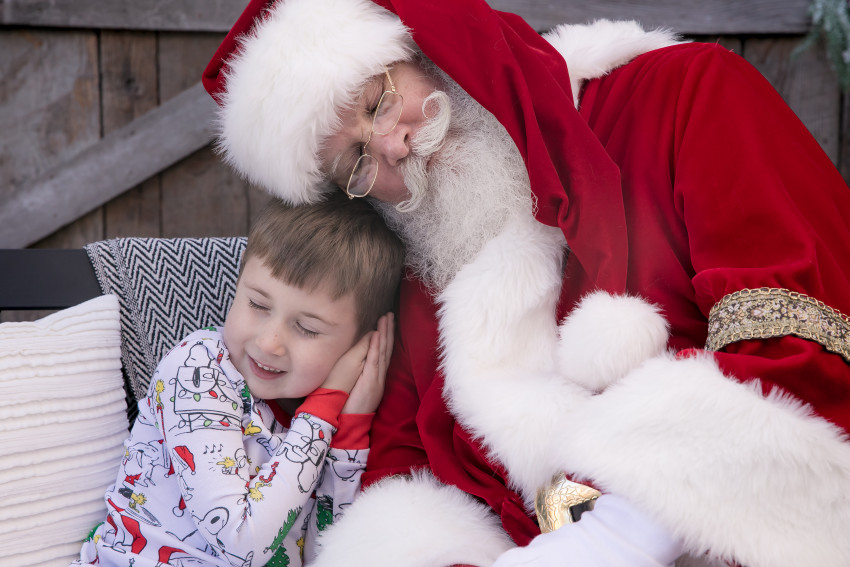 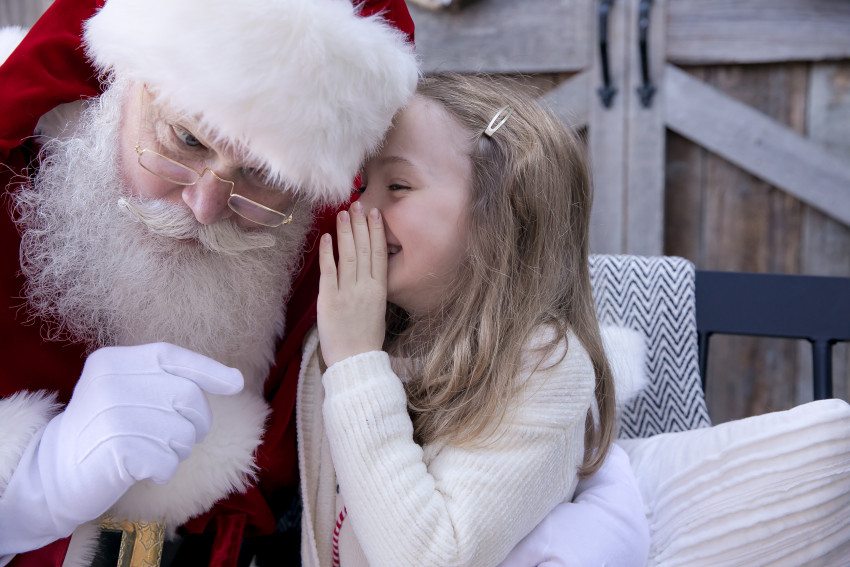 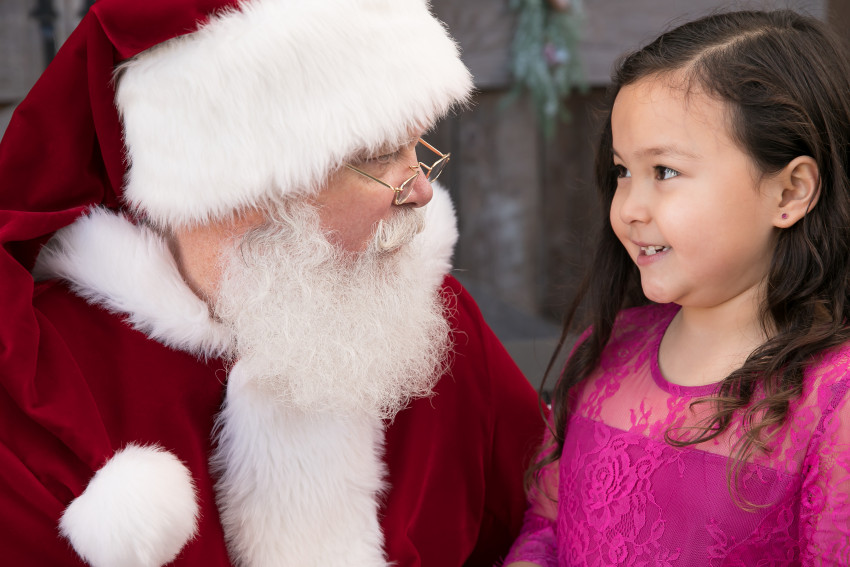 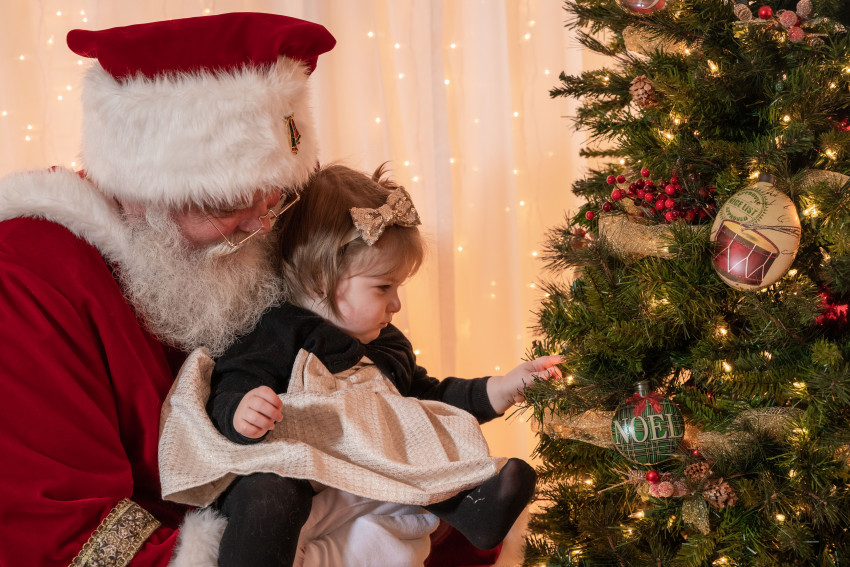 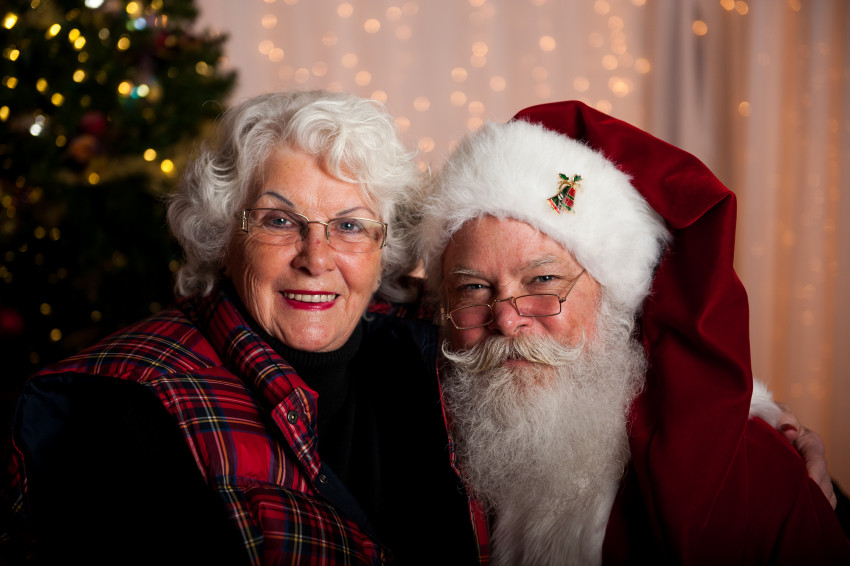 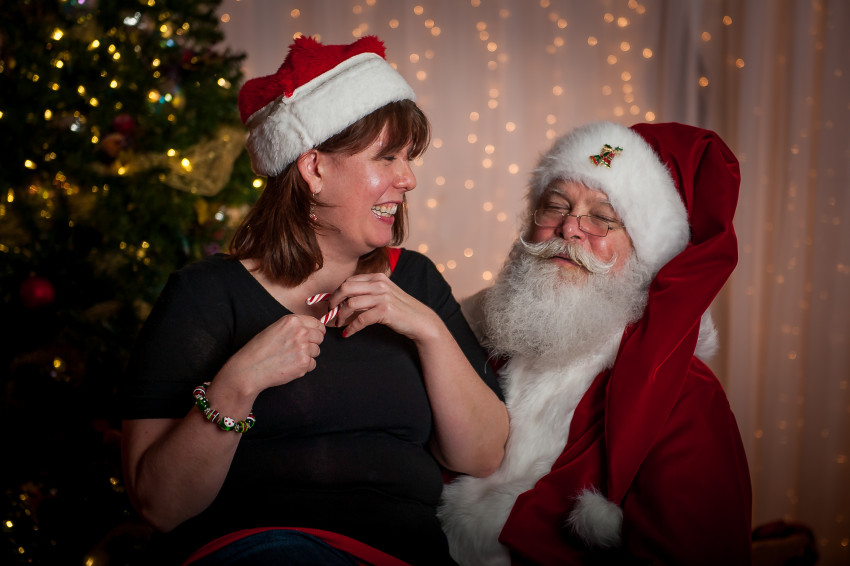 Santa Mac has been working with kids for most of his adult life in many areas. He looks forward to being Santa each year to see the sparkly in kid and adult eyes when they see Santa! Bringing joy and excitement to all ages is priceless. He is available for home visits, Christmas Eve 'Sneak Peaks', Company parties, Fundraisers, Photo Shoots, Advertising, Tree Lightings and various holiday events.

Santa Mac was an amazing Santa! He went above and beyond what he needed to and made this Christmas one that will be remembered. Thank you so much for bringing so much joy to the kids during a not so great time.

Thank you so much! What a wonderful time. Great organization and the kids were amazing. Thank you for allowing me to be part of your Christmas celebration. MERRY CHRISTMAS

I couldn’t have asked for more. He was absolutely amazing and was so attentive to my boys. From the story he told, to just talking to the kids, wow.

Thank you for your kind words Devin. I had a blast with your boys1

Santa Mac was a hit at our party! He was warm, funny and engaging with every child. Can't wait to hire him again next year!

Such a great time thank you for letting me be part of your celebration. Merry Christmas!

Santa made it a night to remember for life. Thanks

Thank you! I had a great time. The kids were wonderful.

Thank you Brandon! It was a great party!!

Who would have thought Santa and Mrs. C would have any time at all during the most wonderful time of the year?! But they managed to squeeze in a visit with us and greeted young pups and old at our Santa PAWs event and engaged each child in the magic of the holidays, one after another. We love Santa Mac and Mrs. C and know they will always be a very special part of bringing Christmas to the Village!

Thank you for you kind words! We had a wonderful time and can't wait to come back!

Unknowingly Santa Mac (Dick McKinley) has been preparing to portray Santa Claus his entire adult life. Through the highs and lows of life the one constant has always been children. Whether it be disappearing at an adult party to find the “kids” room, teaching, coaching or acting Santa Mac seems to not just find but attracts kids everywhere he goes.
In 2013, while participating in “Movember” (Mens health awareness Month) with his two sons he was surprised to find that his beard came in white. By early December he was getting double takes pointing fingers and big smiles; by the end of December people where asking if he was going to portray Santa Claus next year. Which he has been doing ever since.
With a smile, a wink and a twinkle in his eye Santa Mac uses his years of experience to share with children and the young at heart the joy, wonder and magic of the Christmas season.
Santa Mac is a member of: NORPAC (Santas of the Pacific Northwest), IBRBS (International Brotherhood of Real Bearded Santas) and his beard is registered with the National Beard Registry #7879. Santa Mac has attended Schools, seminars and workshops to become a professional Santa and learn how to create a memorable Christmas experience that ignites the imagination and creates an atmosphere of fun.
Beside the near daily head turns, smiles and whispers behind his back, Santa Mac has enjoyed working for several professional photographers, for the Seattle Children’s museum, assisted living residences, Nordstrom’s, doing home visits, charity functions, “12’s” Christmas lake union boat party, delivering presents to families and doing Christmas Eve sneak peek appearances.
Imagine, and eight-year-old little girl sitting on your lap exclaiming “That’s the worst fake Beard I have ever seen!!!!!” Then inviting her to take a little tug. Now imagine that same little girl realizing “IT’S REAL” HE’S REAL” and shouting it from the roof tops. Sooooohoho much fun. Let Santa Mac create a special experience with your family this year.
Santa Mac say’s “each year when kids come to get their picture taken, they rarely remember what gifts they had received last Christmas. But they can remember in vivid detail their interaction with him right down to the poses they chose and what they talked about the previous year.”