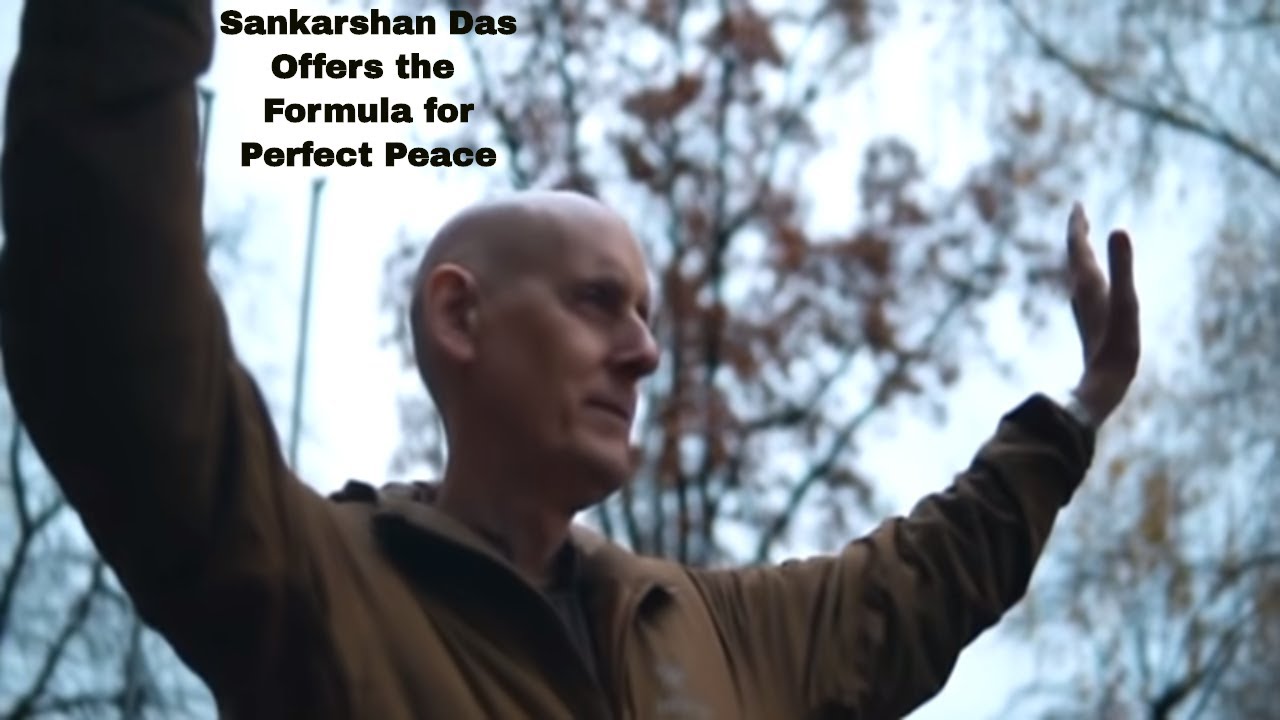 Famous Campus Minstrel at the University of Texas

On 7 May 1969 Woodstock era sensation Sankarshan Das appeared with the Grateful Dead and the Jefferson Airplane in the Polo Field Concert in San Francisco's Golden Gate Park wowing his audience of thousands. He was a celebrity in Austin because of his daily popular concerts at the University of Texas and also his stint as the house musician at the Sattva vegetarian restaurant. Seeking spiritual enlightenment he became a disciple of His Divine A.C. Bhaktivedanta Swami, the guru who inspired George Harrison to write his mega hit, "My Sweet Lord." He regularly circles the globe connecting with audiences everywhere. He now eagerly awaits the opportunity to connect with you. Are you ready?

Be the first to review Sankarshan Das

After dazzling the audience when sharing the stage with the Jefferson Airplane and the Grateful Dead at the famous Polo Fields Concert in San Francisco's Golden Gate Park in 1969 Sankarshan Das became a instant sensation in 1970 as the Campus Minstrel at the University of Texas at Austin with his daily concerts at the George Washington statue and his stint as the house musician at Austin's Sattva restaurant. Seeking spiritual enlightenment, he then headed out on a journey of self discovery that brought him in contact with the most highly enlightened spiritual teachers on Planet Earth. Now after decades he has returned to the music scene with his debut album "Out Sweet Lord." His song, "The Peace Formula," has won the admiration and praise of US President Barack Obama when he was in the White House. Das now brings a message of profound wisdom, hope, joy, and love to a world that now needs it more than ever.

I need a mic for my voice and a plug in cable for my 12-string and 6-string guitars.