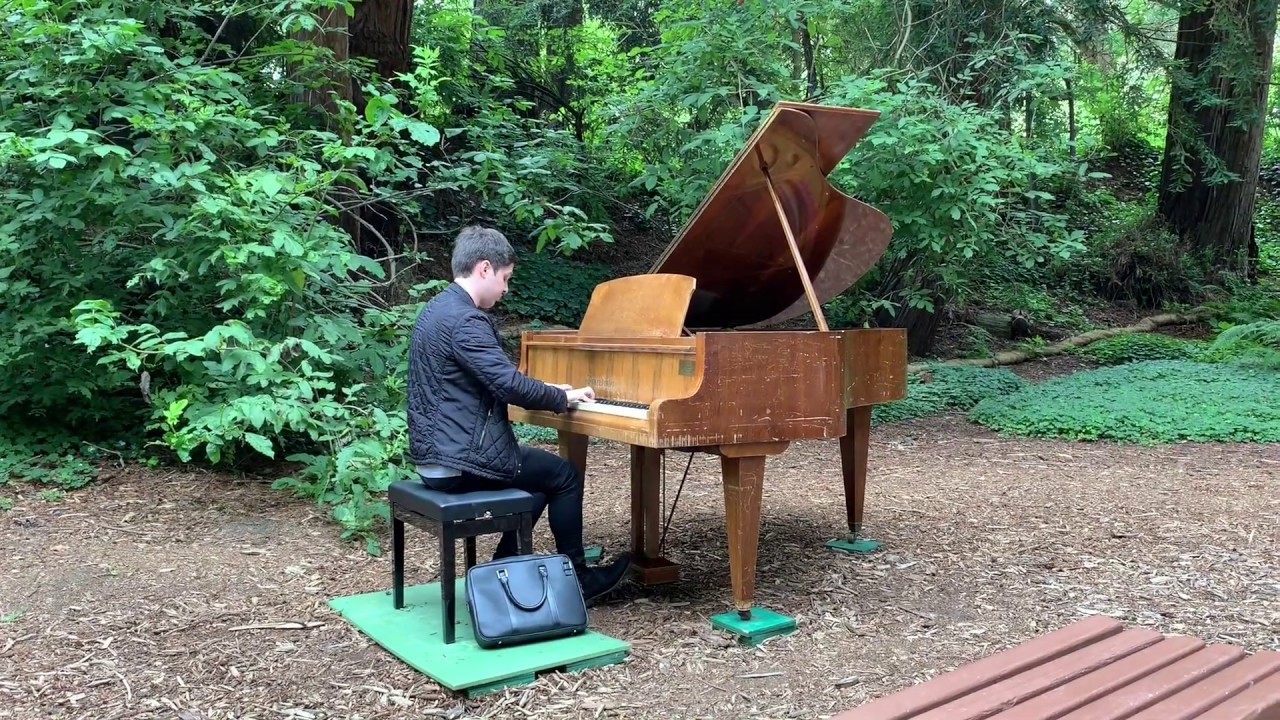 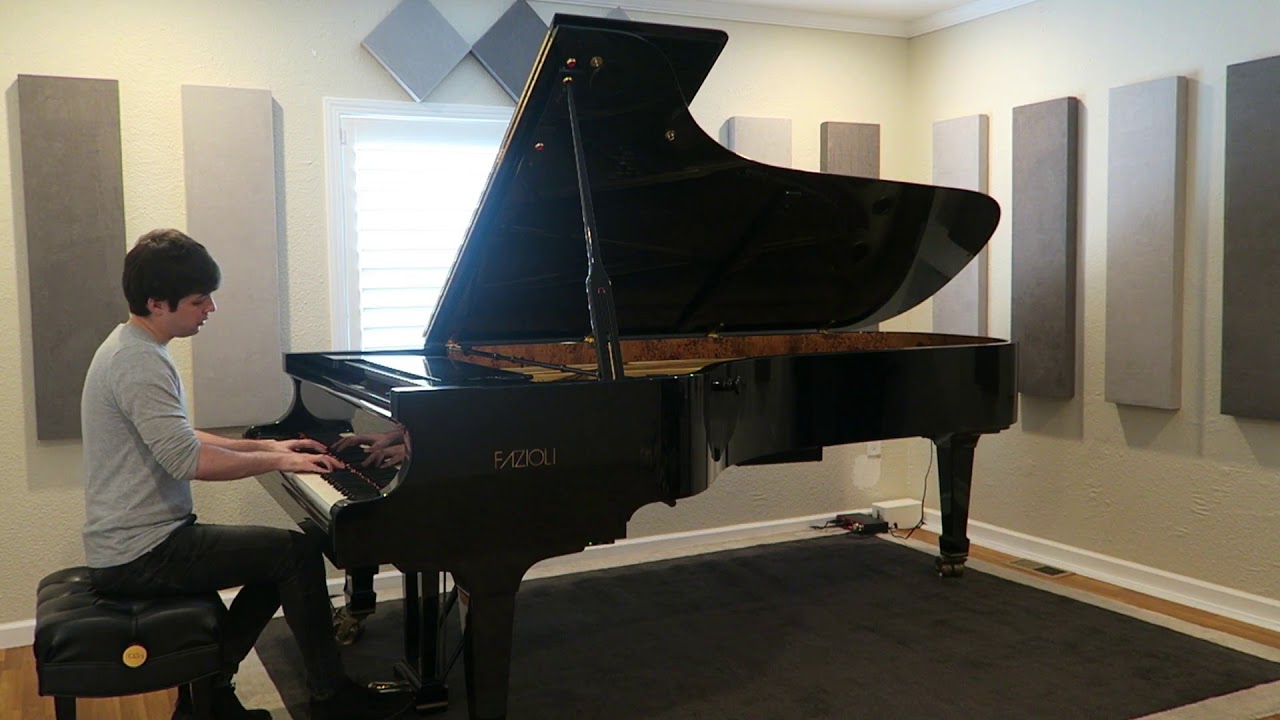 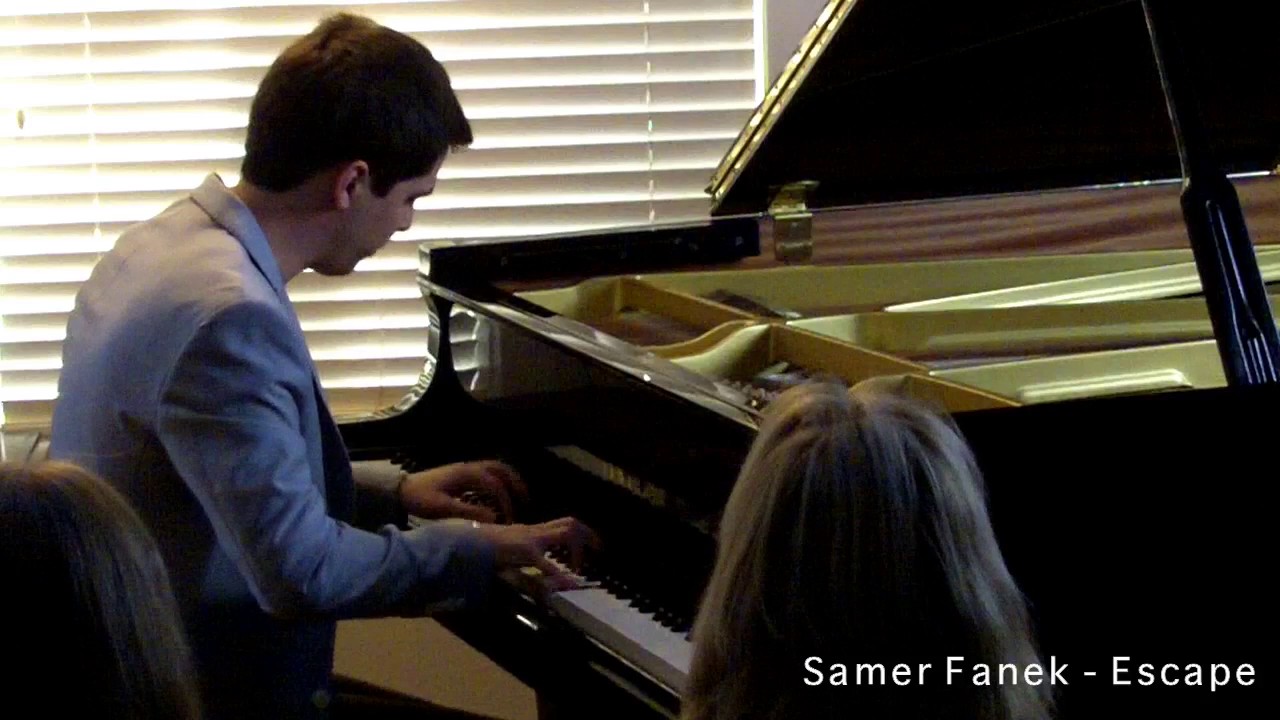 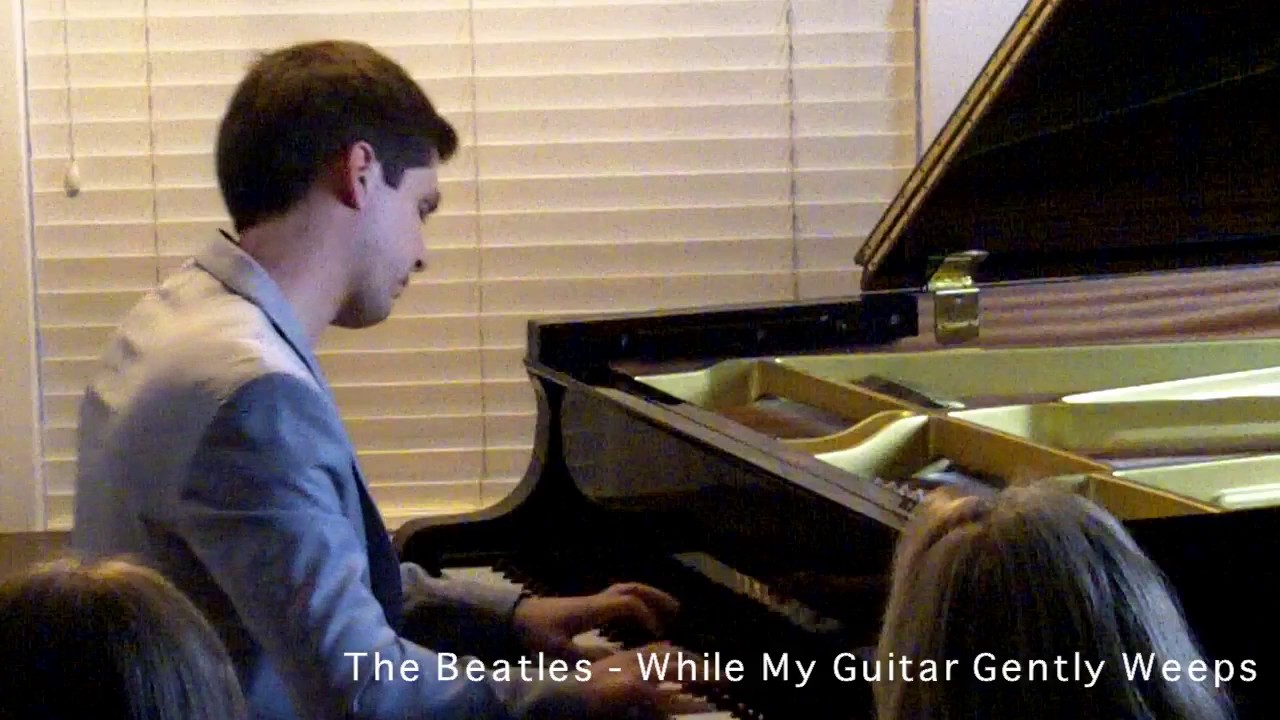 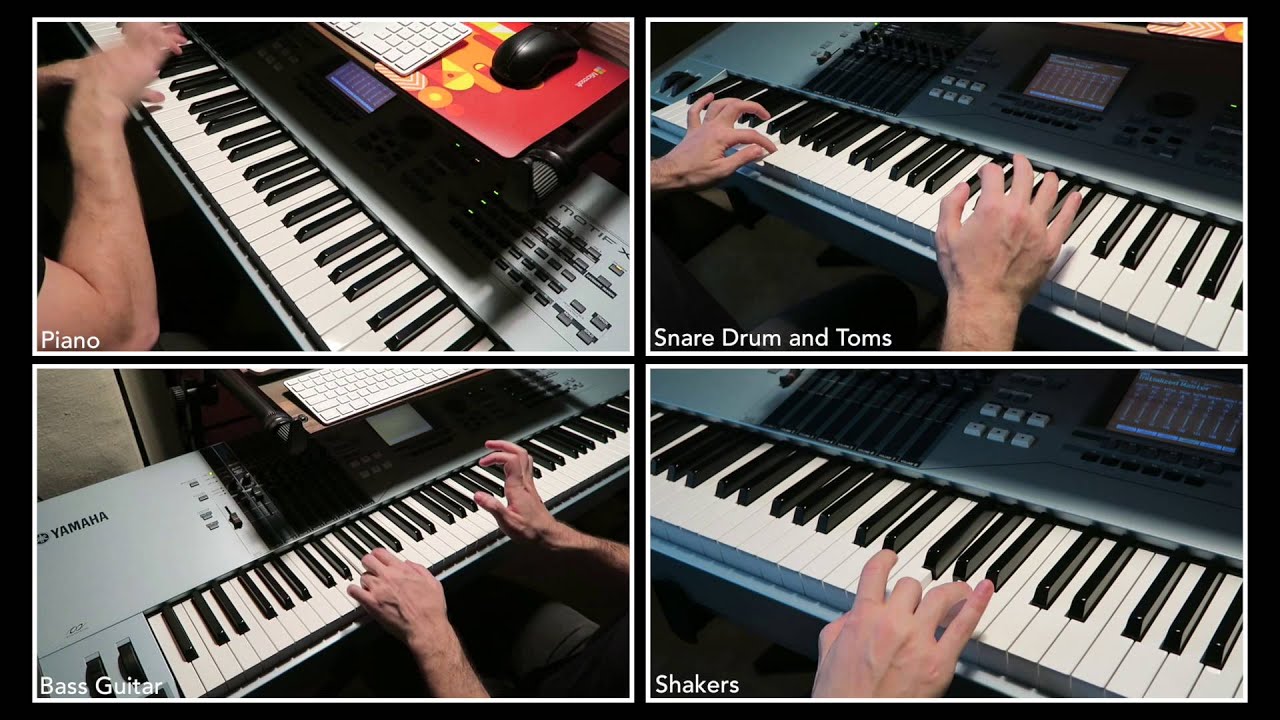 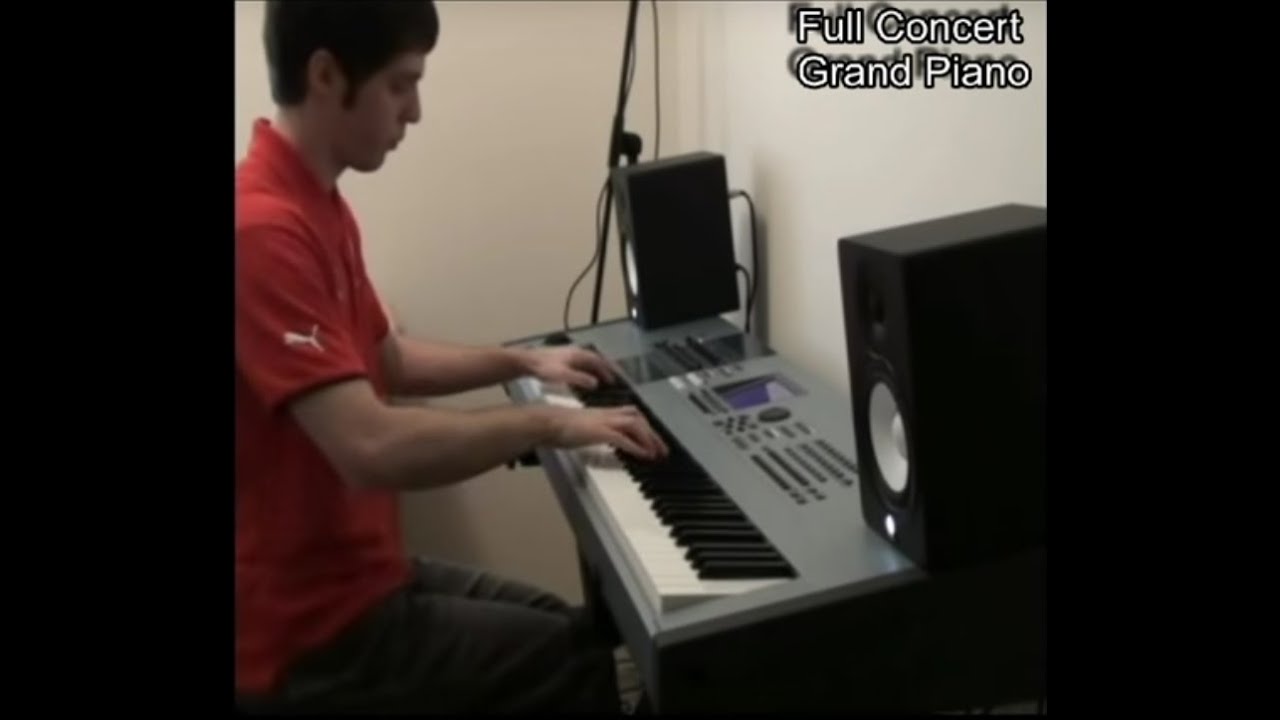 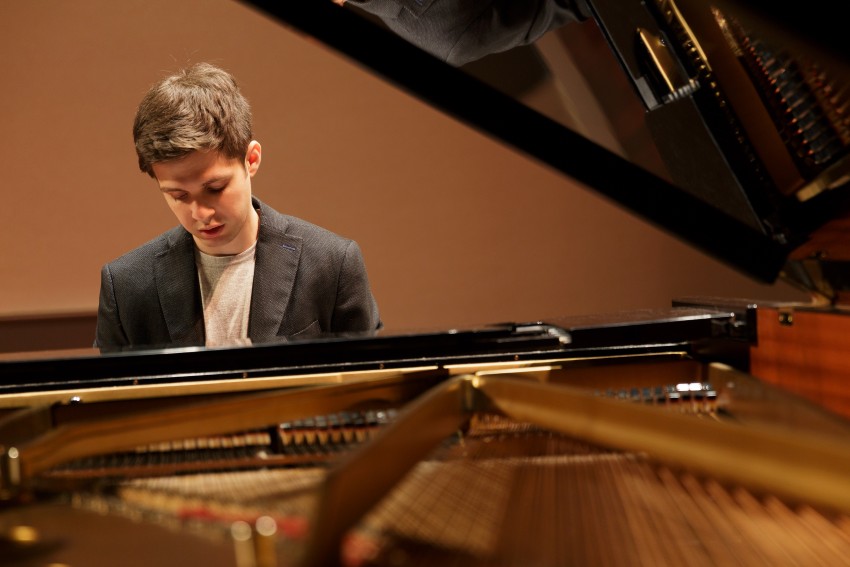 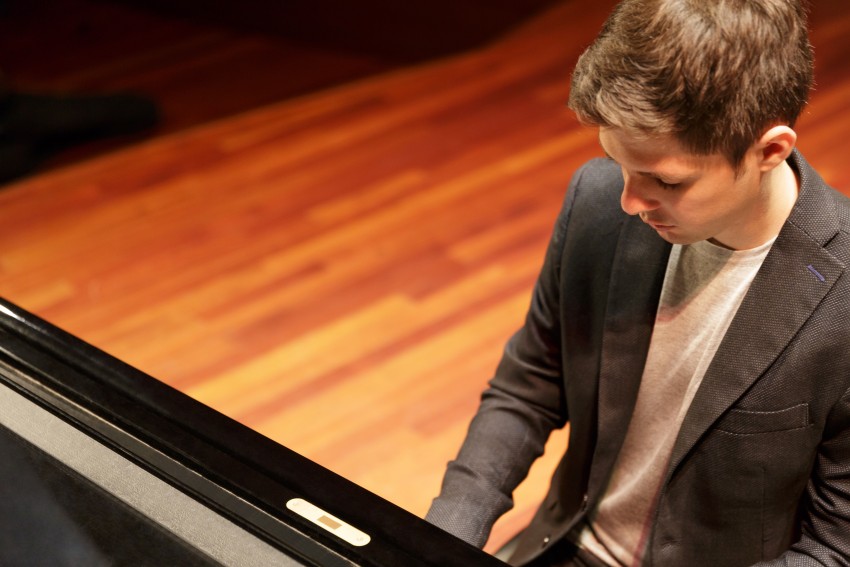 Samer Fanek is an award-winning Polish-Jordanian pianist, keyboardist, composer and producer of contemporary instrumental music. His music performances on YouTube have received a total of 3.5 million global views with his versatile piano playing of music from all genres, including:
- Ambient/New-age music for an easy listening environment (such as Yanni, Yiruma, Hans Zimmer, or his own original music)
- 70s/80s/90s (such as Elton John, Michael Jackson, The Beatles, Eagles, George Michael, Scorpions, Frank Sinatra)
- Rock music (such as Queen, Imagine Dragons, Radiohead, Muse, Metallica, Bon Jovi)
- Pop music (such as Daft Punk, Coldplay, Lady Gaga, Pharrell Williams)

Be the first to review Samer Fanek Music

Samer Fanek (Arabic: سامر الفانك, born December 11, 1986) is an award-winning pianist, keyboardist, composer and producer of piano instrumental music. He has a longtime dream to create instrumental songs that have an enduring emotional impact on people, hoping that his songs will travel from his small home studio to the world stage, where he aspires to perform them alongside talented musicians and orchestras for everyone to experience.

To date, he has released three studio albums: “Polarized” (2020), “Guide Me” (2018) and “Wishful Thinking” (2016). All three of his albums received glowing press reviews and debuted at #1 on various Amazon.com charts in the genre, with his debut album also charting nationally at #12 on the US New Age Billboard charts.
Samer won several awards and nominations with his music, including winning the Great American Song Contest for best instrumental song, multiple silver medals in the Global Music Awards, and nominations in the Hollywood Music in Media Awards (HMMA) in 2016 and 2019. His debut album also made the 59th Grammy® Awards first-round ballot in the Best New Age Album category.

Born and raised in Amman, Jordan, he found his musical passion as a teenager after teaching himself how to play his favorite songs by ear on the piano through trial and error. After discovering music production software, he became intimately familiar with the sounds of many instruments beyond the piano, eventually learning how to combine them together to create a desired feeling. Over time, he recreated many of his favorite radio tunes from scratch by carefully picking up what each instrument was playing.
Following a variety of instrumental and piano solo arrangements, Samer started posting some of them on YouTube, with his videos gathering over 3.5 million views to date. He then decided to compose and release original music to tell his own story, conveying a wide range of emotions to whoever chooses to listen.