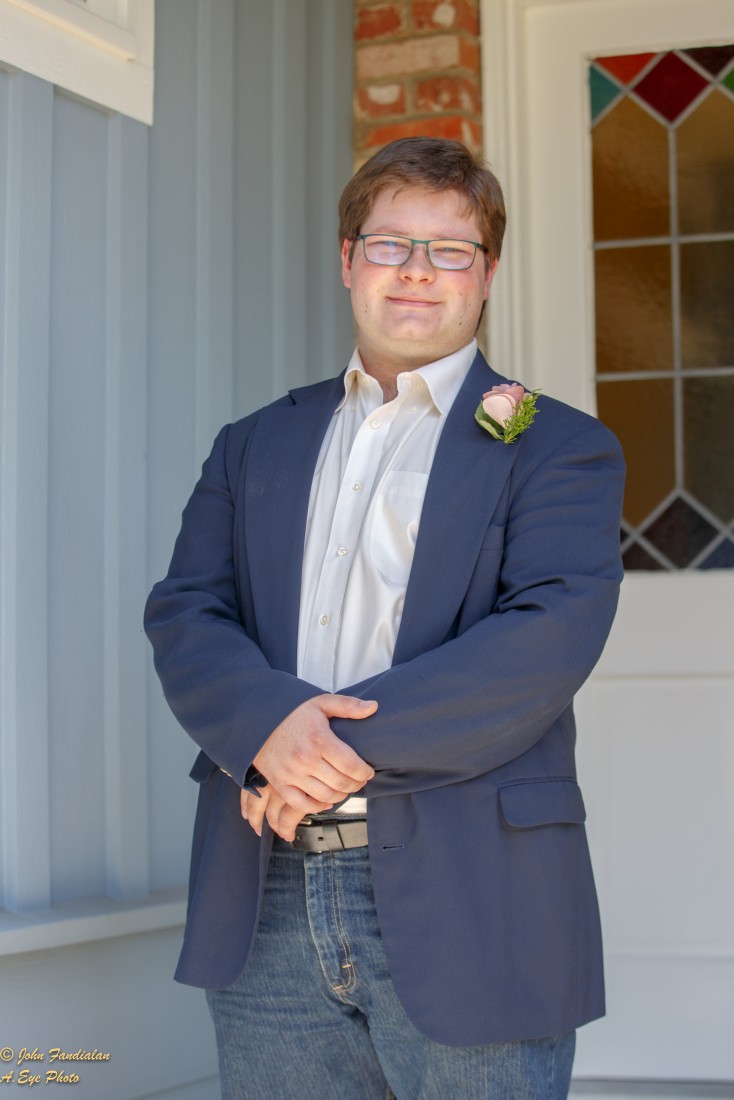 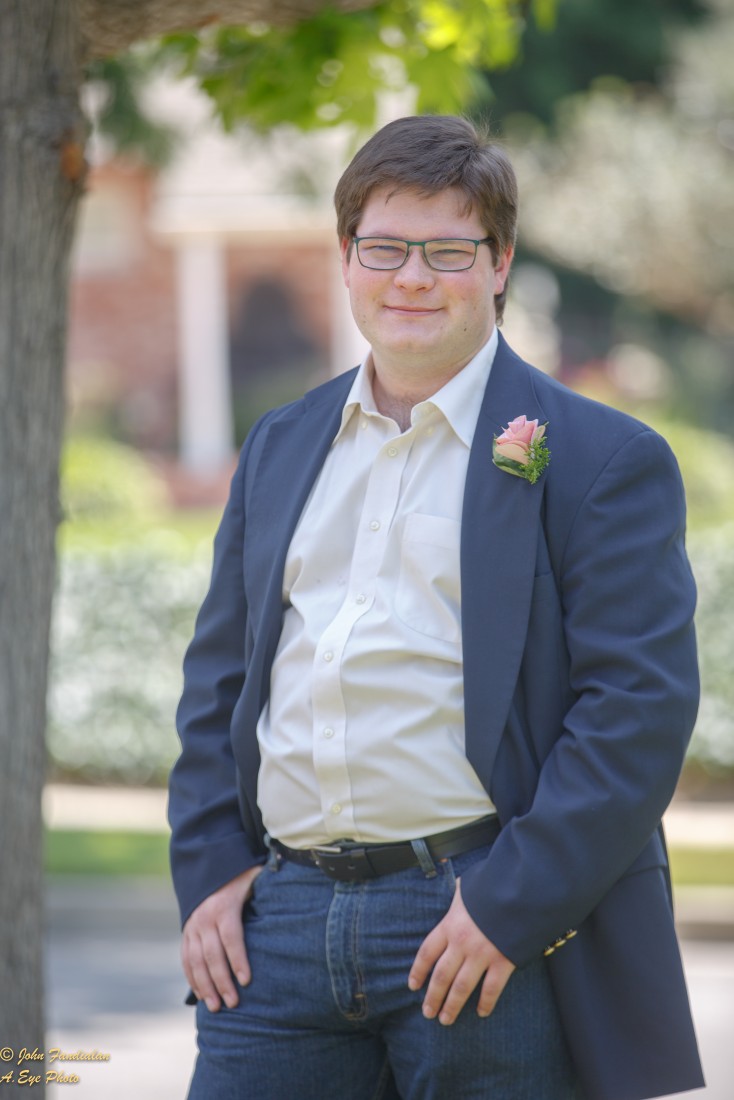 Ryan LeGrand is a classically-trained dramatic Baritone, specializing in concert works. He is recognized as a Young Art Scholar by the state of California, was a National Finalist in the NATS Competition in his category, and has performed as a soloist many times with works such as the Messiah, Songs of Travel, Songs of a Wayfarer, Mass in G, Missa Brevis, and many more.

Be the first to review Ryan LeGrand - Baritone

Ryan LeGrand currently lives in Salem, Oregon and studied Allison Mitchel-Sweensen. He studied at Willamette University studing Vocal Performance and Music Composition. He has also studied music at the California Institute of the Arts. Ryan has worked with several different ensembles, including the Los Angeles Master Chorale, Los Angeles Metropolitan Opera, Los Angeles Opera, American Honors Choir, Laudate Collegium, the Willamette Chamber Choir, Symphony of the Canyons. At Willamette he is a member of the Chamber Choir as well as a performer with the Dramatic Vocal Arts. In 2010, while attending the California Summer School for the Arts, Ryan was recognized by Gov. (Fmr) Arnold Schwarzenegger as a California Arts Scholar. He was recently awarded the Hampton Award for Musical Excellence, winner of the 2014 Willamette Aria Competition, and earned 3rd place in the national finals of the NATS 2015 Student Competitions. On the stage, he has been a chorister with the LA Opera in Festival Play of Daniel, was a chorister as well as Ruiz in the Los Angeles Metropolitan Opera's Il Trovatorre. At Willamette, he played the role of Simone in Gianni Schicci, Tom in Hotel Casablanca, Aeneas in Dido and Aeneas. His soloist roles also have included Handel's Messiah, Rutter's Mass for the Children, Mozart's Missa Brevis, R. V. Williams Dona Nobis Pacem, and many more.