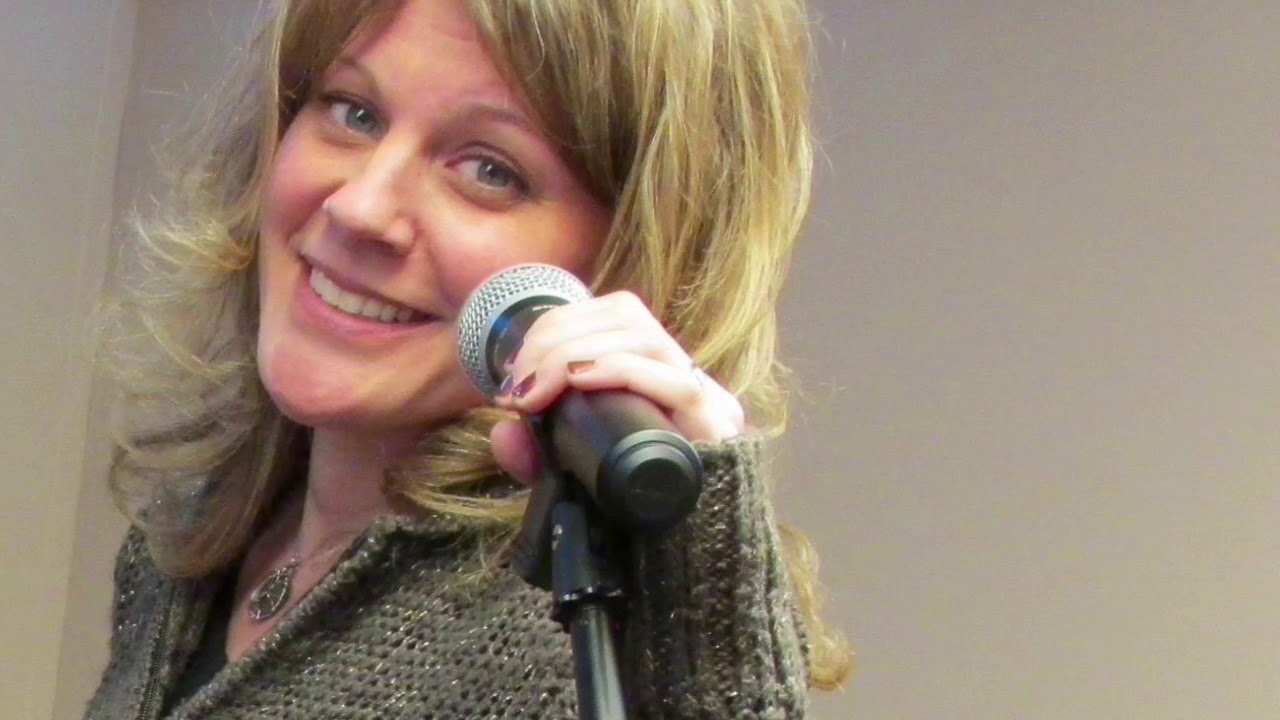 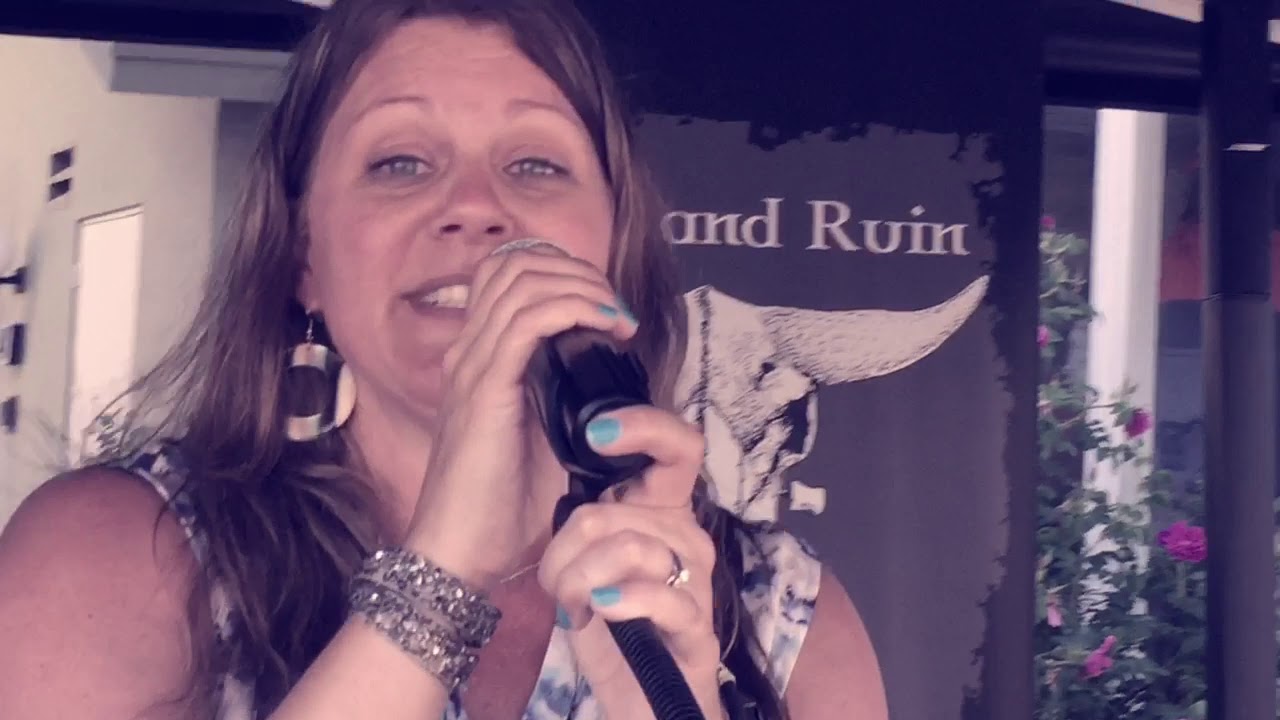 Come on & dance with me 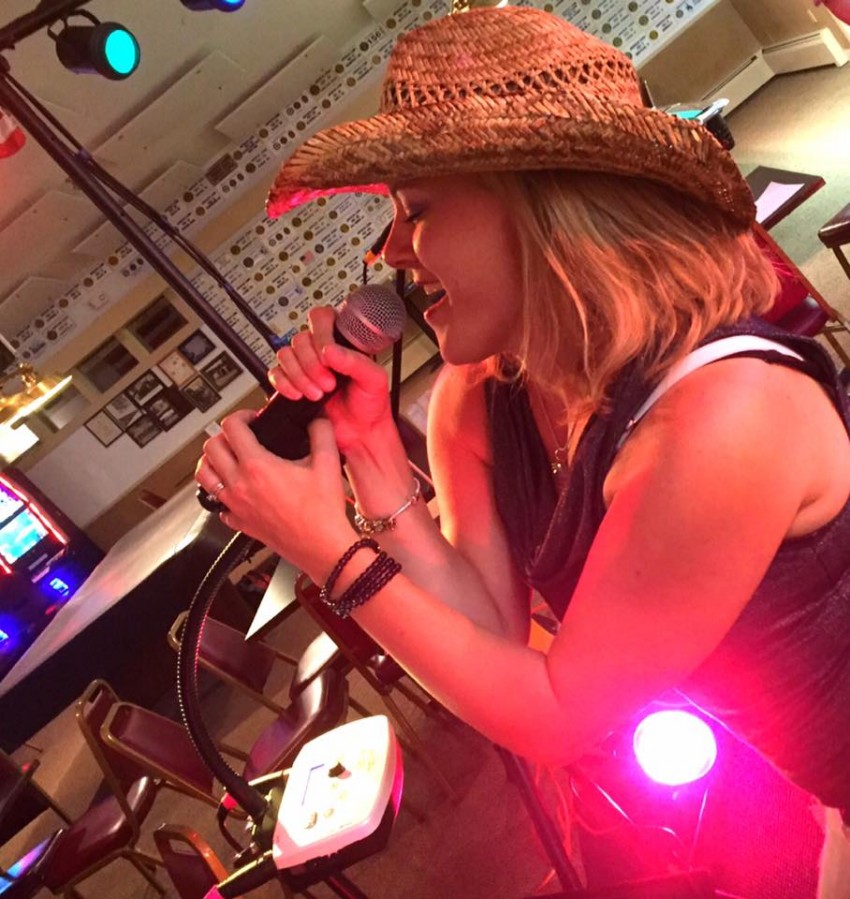 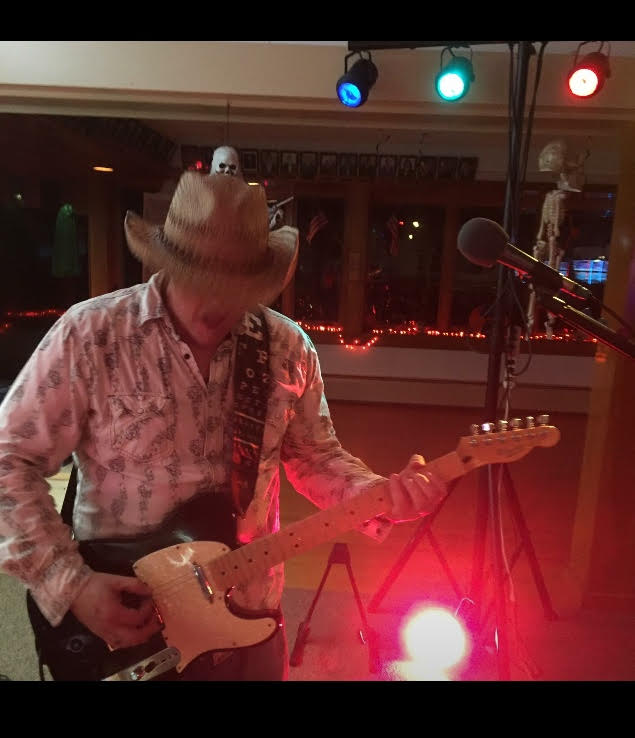 Rust and Ruin is an Acoustic Americana duo from Chester, VT playing a wide variety of music such as classic rock, oldies, country, and folk. Our interwoven vocal harmonies, crowd interaction, and diverse musical genres make each Rust and Ruin performance unique to your event.

My husband and I used Rust and Ruin for a family gathering. There were multiple ages and some of the older guests couldn't walk far. Rust and Ruin set up the equipment to accomodate those folks so they could enjoy the music while being comfortable. They played a variety of music so all ages could relate and dance to the tunes. They were affordable and the price we paid was the price they quoted. No surprises! We appreciated that professionalism because we have been burnt in the past by misquoted fees from other bands. They were efficient in setting up and taking down their equipment so as not to bother the guest. They even did a request from one of our guests. Super job and I would highly reccomend them to anyone. Sincerely Shirley R.

Rust and Ruin is husband and wife, Josh and Beth Adams, with bassist, Tom MacMillan. Playing a mix of Acoustic Americana and Country Rock since 2012, Rust and Ruin features amazing vocal harmonies and fancy fretwork.
Beth Adams first started singing with her identical twin sister as small children in their hometown church choir. Beth's love  for live acoustic music was passed down from her grandmother's guitar playing and memories of her Uncle's band playing at the local pizza place, Big Wheel Pizza. Her passion for classic country and rock however, was instilled in her by her father's Willie Nelson, CCR, and Eagles records.  Beth's pure harmonies weave perfectly with Josh and Tom's for a full and unique sound.
Josh Adams first picked up a guitar at age fifteen to emulate some of his heroes like Joe Walsh, Billy Gibbons, and John Fogerty.  Josh took music theory classes in high school and after leaving the Navy,  played in several different cover bands such as Chaser, Aftershock, and HighWire.   Josh's experience in the local music scene has honed his skills of engaging a crowd. His powerful voice and unassuming guitar work reflect the Southern Rock of the 70's, and guides the sound that Rust and Ruin aspires to.
Rounding out the trio is our good friend, Tom MacMillan. Tom is a multi talented musician from Lebanon, NH, playing bass, banjo, and harmonica in addition to singing. His years of experience and great love of all genres of music adds a genuine depth to each of our performances.

Crosby, Stills, and Nash, The Eagles, The Byrds, CCR,