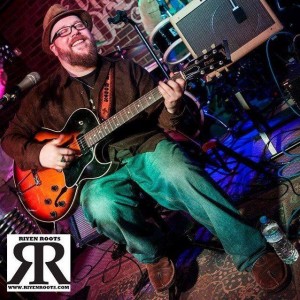 Welcome to the bluesy world of Roots & Friends.
"Original Old School/Blues/Rock/Roots Music"
from the mountains of Asheville, NC

Riyen Roots is one of the busiest performing acoustic blues acts in the US. Having played 130+ shows in 2015, including a three week tour of Italy and Switzerland followed by his first week long tour of New Orleans. He just finished his new Roots and Dore duo cd with special guest appearances by good friends, long time Muddy Waters guitar player "Steady Rolling" Bob Margolin, and Four time Grammy Winner David Holt! Always a bluesy good time had by everyone when Roots & Friends are doing their thing...

Roots & Friends are simply amazing. Would def recommend them at any gathering, party, taproom or bar. 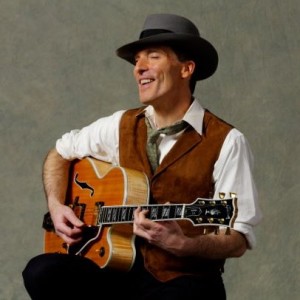 Tanner M. said “My now wife and I were left high and dry by a previous band, and in a rush to find a replacement we were so incredibly blessed to find Paula and her band.…” 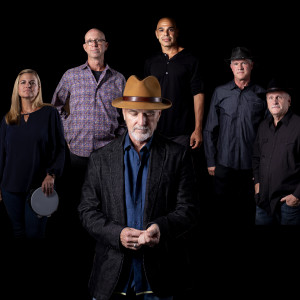 If you are looking for a band that can play a variety of music, The HC Oakes Band is your band. The band has experience playing throughout the Carolinas and Virginia,…