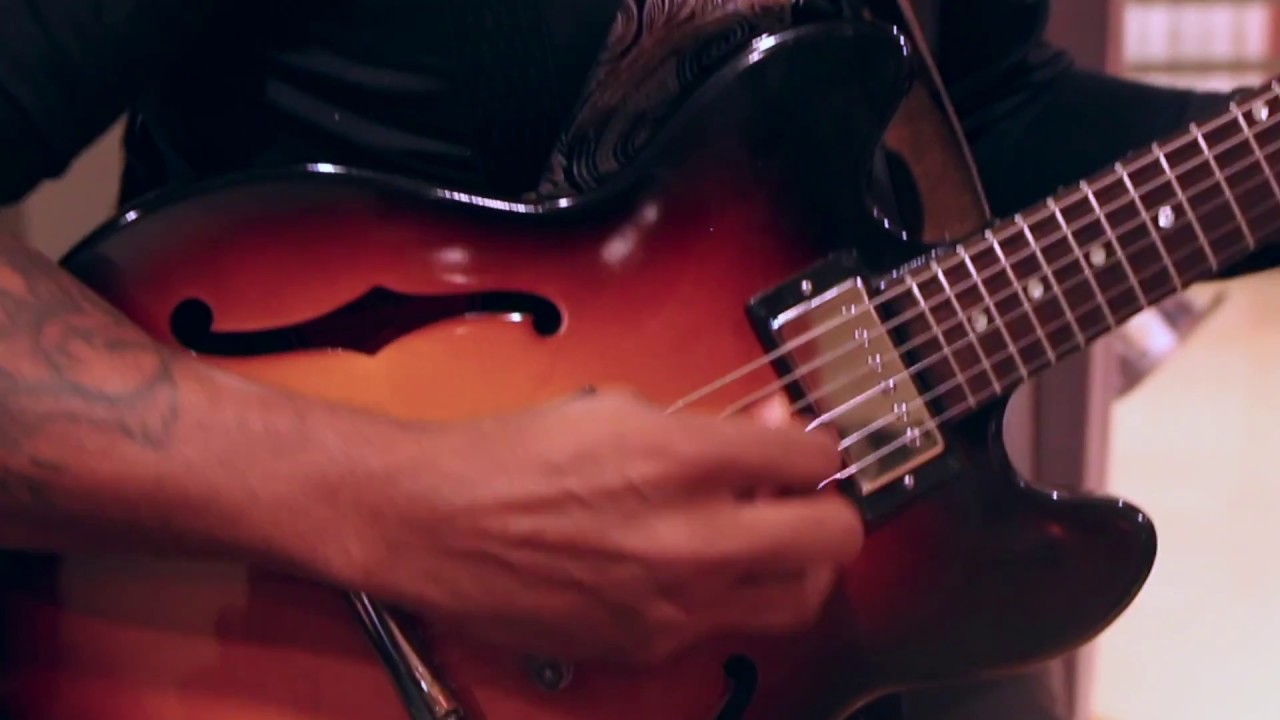 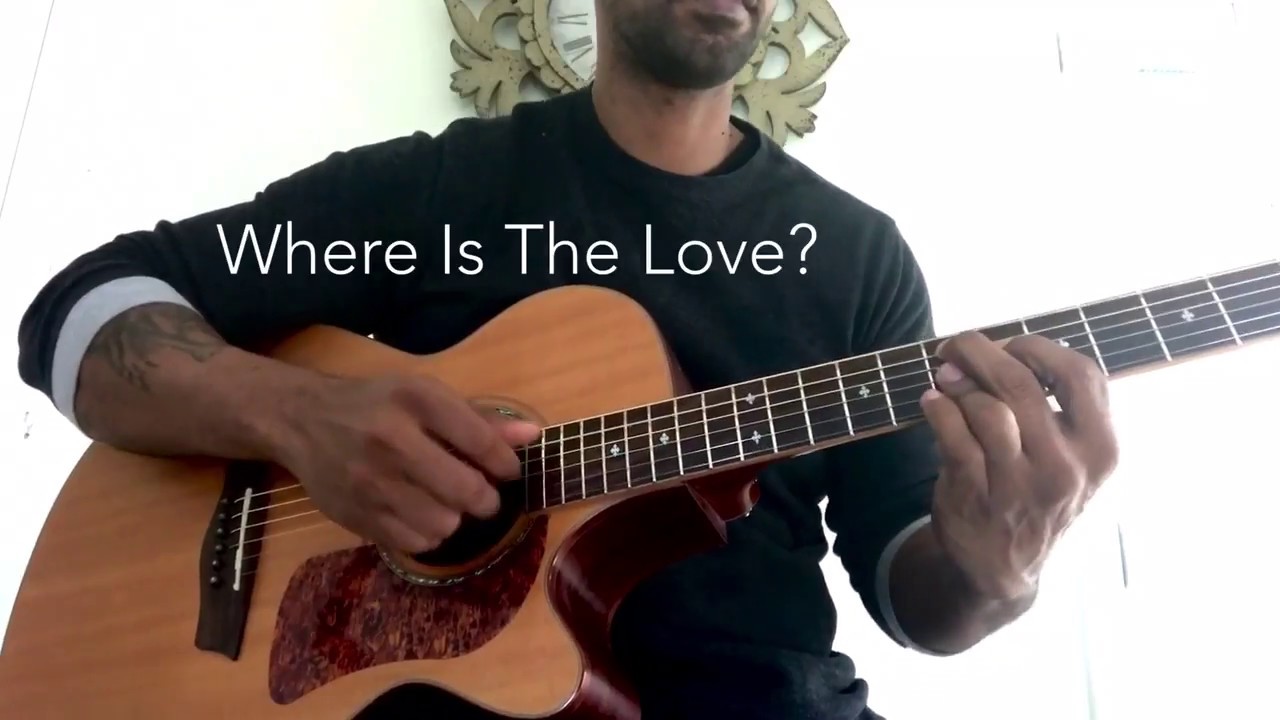 RHJ performs Where Is The Love? (Solo Acoustic Guitar) 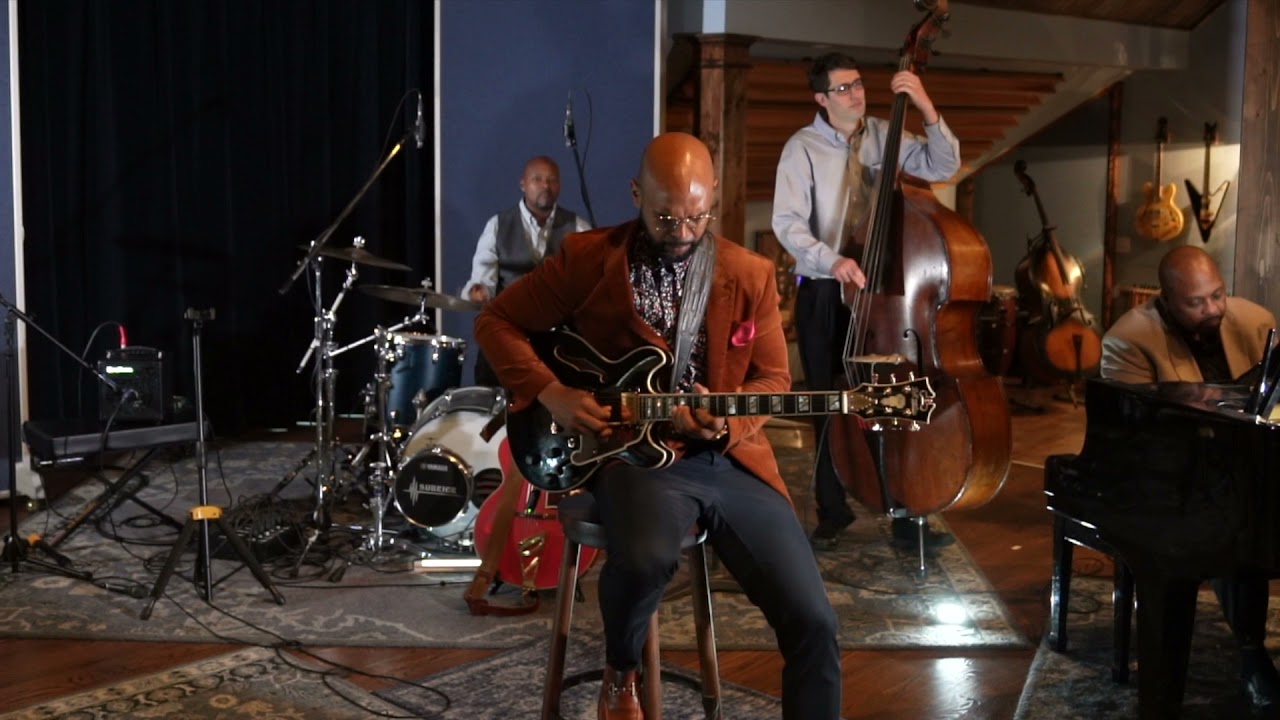 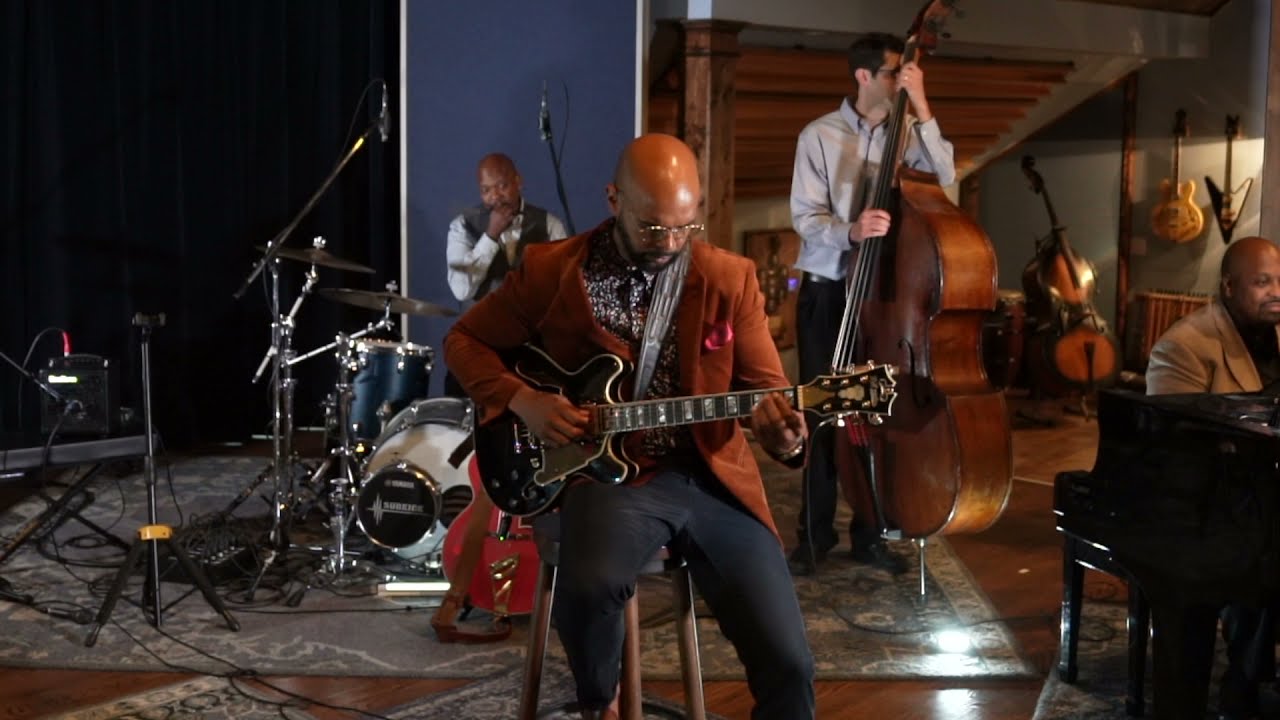 "Saving All My Love For You"

"I Cant Tell You Why"
Rod Harris Jr. 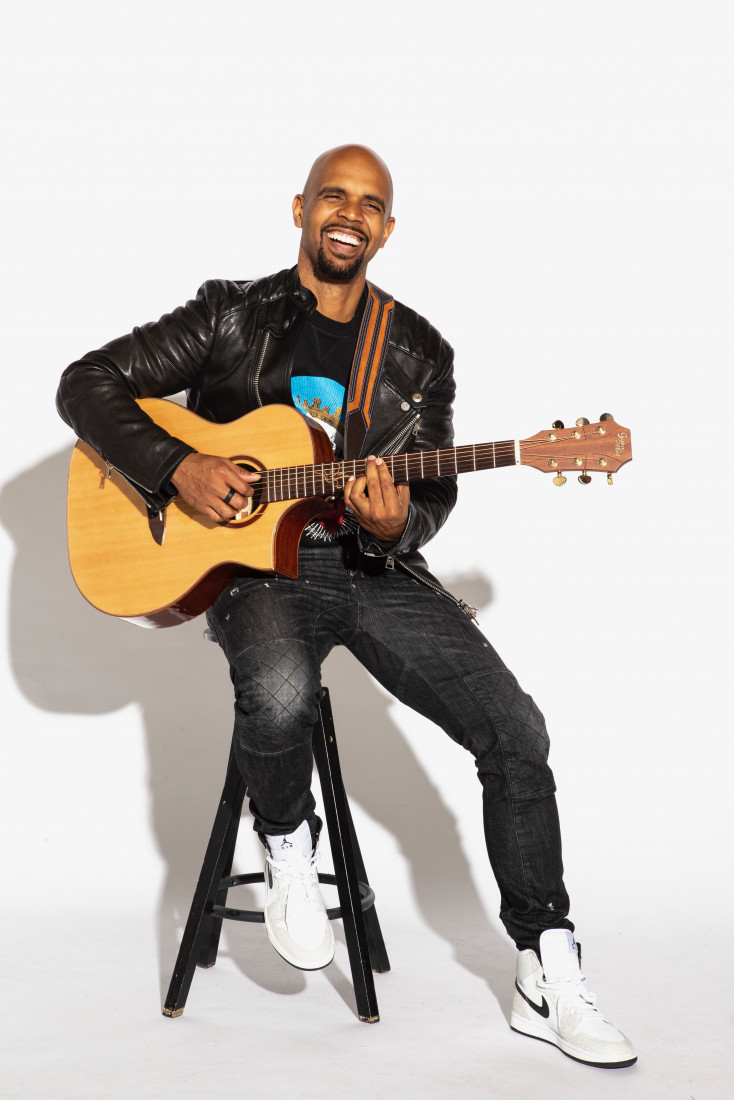 Grade him all As!

I hired Rod to play jazz guitar at the brunch after my Neice’s wedding. His music provided the perfect ambience. Listen closely if you wanted (and I sure did!), but for others who may be busy catching up with relatives they didn’t have to shout. Rod has a lovely, gracious personality and indulged my desire to sing one song. He also brought along a superb bass tour layer at no additional cost. Their music was a mix of standards and jazz classics. They both dressed very nicely. Rods pre-event communication was also great. Responded right away. And when I had questions also got in touch immediately. I hope to have the occasion to hire him again soon!

Dina! The pleasure was all mine! We had alot of fun!

You Should Hire Rod. Period.

An exceptionally gifted and talented musician, and a nice guy to boot. He made a cocktail reception for my daughter's wedding a standout event.

Thanks Donald...! It’s was all my pleasure! It was great meeting you and your family!! Hope to see you again soon!

RHJ is a versatile guitarist with over 15+years performing experience on all stages. Ranging from the most intimate environments to world tours, RHJ can quickly assess the performance environment and tailor his performance to entertain the audience. RHJ can perform as an acoustic solo guitarist to provide the perfect ambiance for an event. Or, Rod can bring the entire band and be the modern or traditional "Life, Sound, And Entertainment" of the event.

SONG REQUESTS ARE WELCOME AND ENCOURAGED