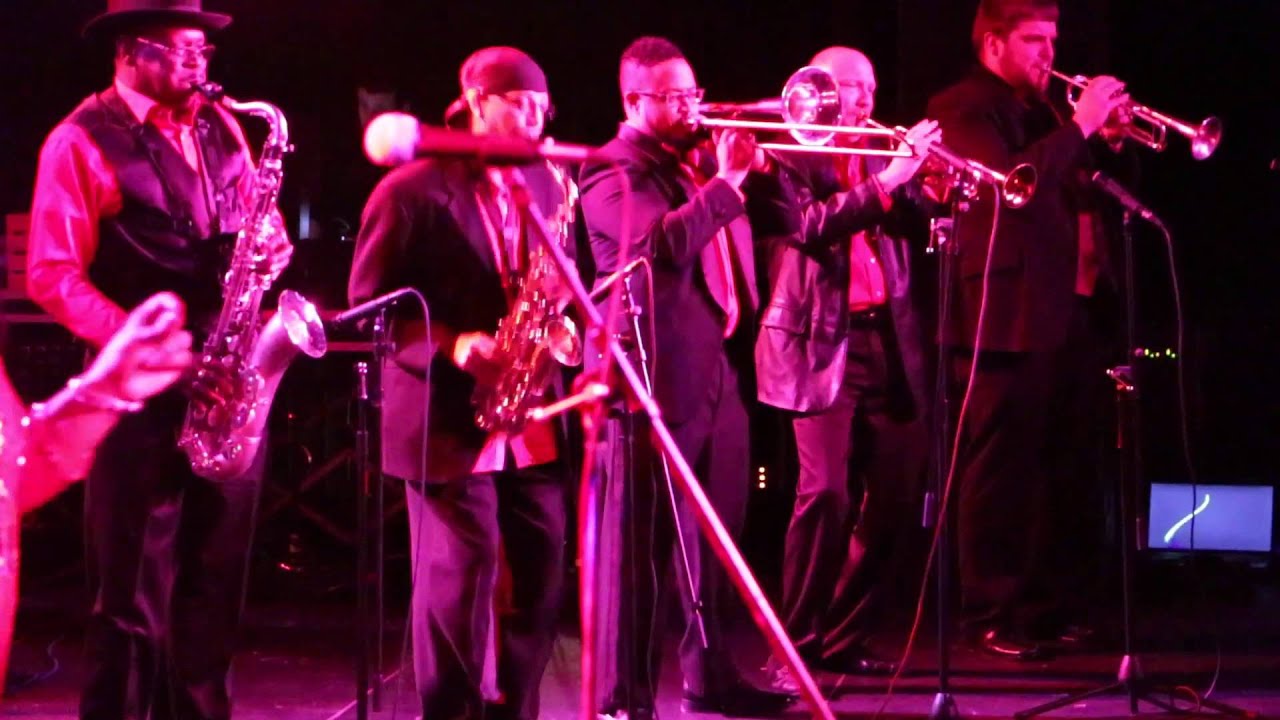 Live at The Hard Rock Rocksino 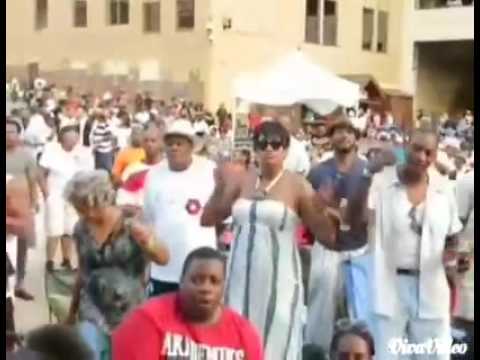 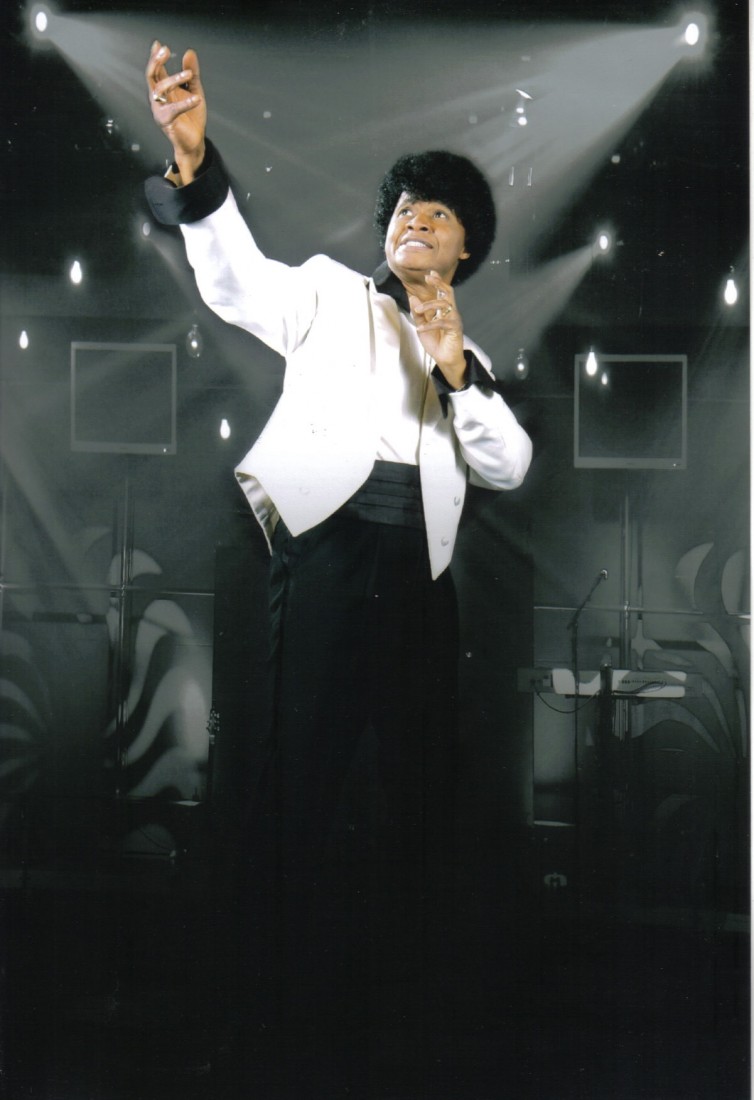 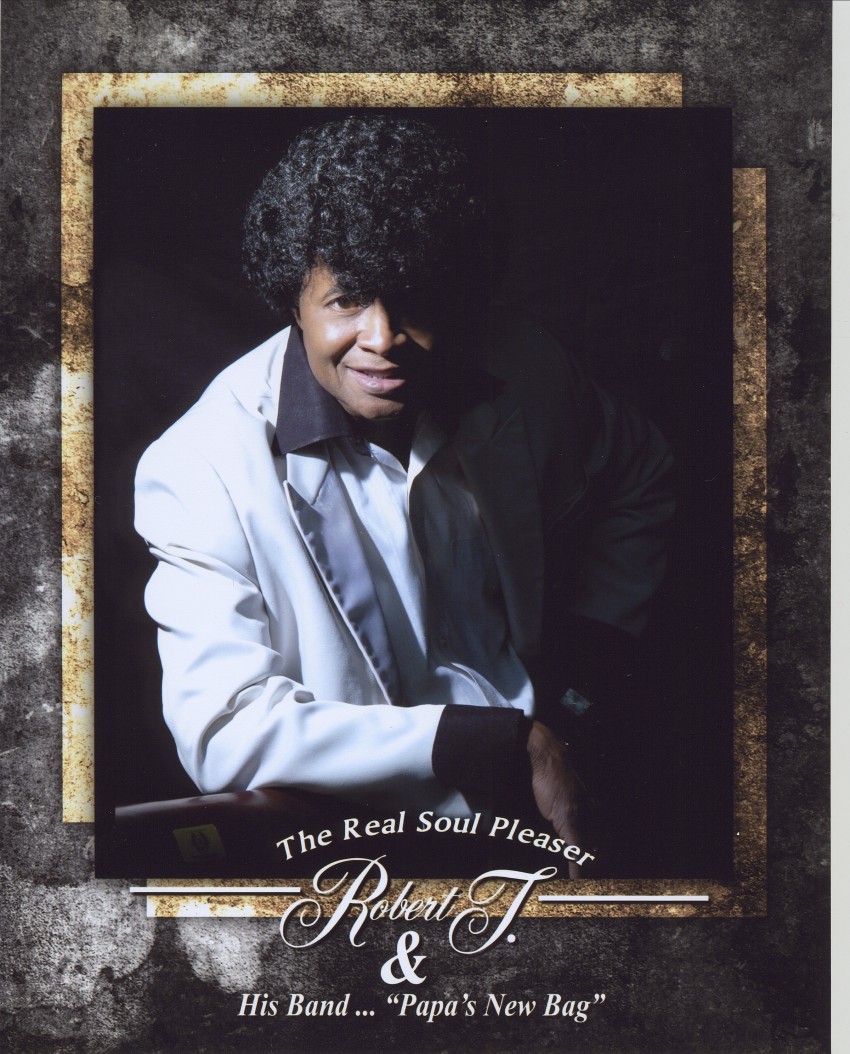 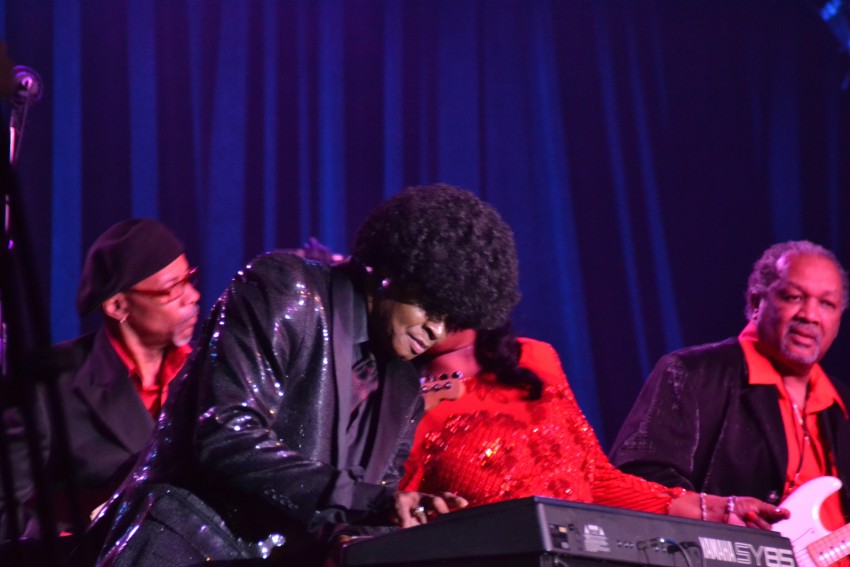 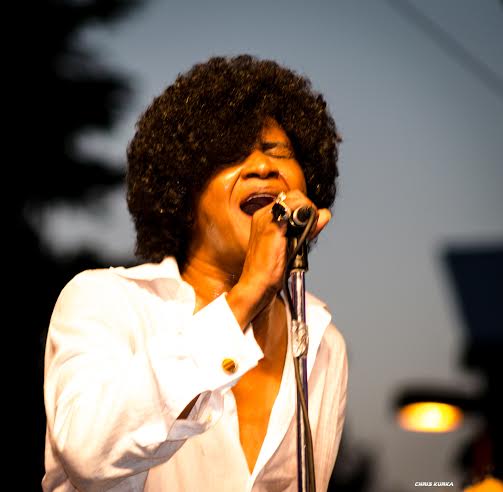 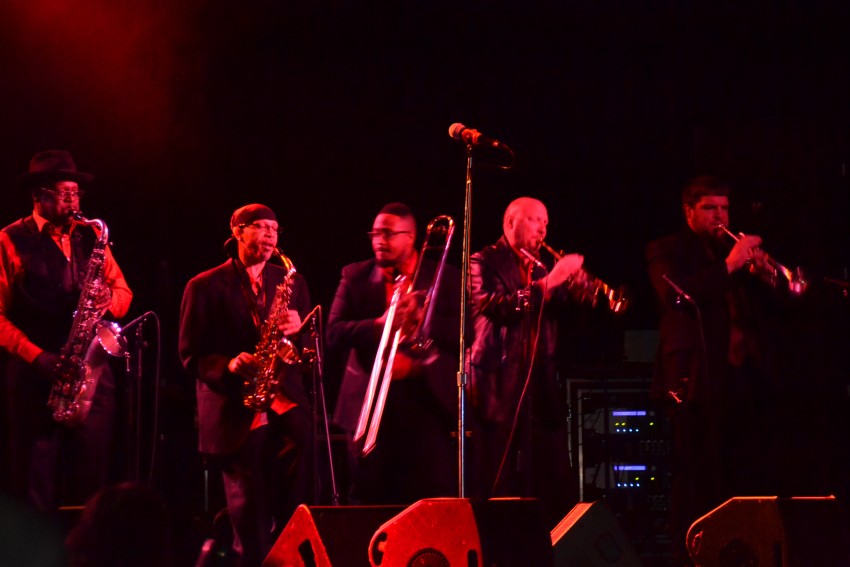 The Real Soul Pleaser, is a tribute to The Godfather Of Soul James Brown performed by Robert T, and is backed by his 10 pc. band Papa's New Bag featuring The PNB Horns are renowned as America's No. 1 James Brown Tribute Show & Revue, a must see entertainment for the whole family.

Robert T the Soul Pleaser and his James Brown Tribute Show and Review will perform will highlight the 4th of July activities at 1 PM on the 4th of July at the Louis Stokes VA Medical Center with a dynamic show for the Veterans and Staff therein.
Robert T is one of the most talented performers of this time doing Soul ; Rhythm &
Blues and Ballads through out the USA. Music and Choreography extra ordinair

Thank you so much for such a heart felt review Mr. Brown. With The Godfather being one of my most influential performers, my motto is just the same: "the people come to see the show and that's what I'm going to give them....a show!!!

They were awesome. Robert T was dynamite almost sound like James Brown. I sure wish they come back to Cleveland really soon.

Thank you so much for such a wonderful review. We, Robert T & Papa's New Bag strive to bring the best show possible. I will share this reveiw with the band. They will be so grateful. God bless,
Robert T The Real Soul Pleaser

Robert T began performing at the age of 7 in backyard talent shows with singing groups made up of neighborhood friends along with his older brother. Born in the “Show Me State” of St. Louis, Mo., he began singing and performing at a very early age. Soon, he and his brother began to play the guitar piano/organ and drums. By 1966, the family moved to Akron, Ohio where they continued their musical journey with new friends and cousins. After performing in more singing groups, Robert and his friends began to form their own band called The Bro-hams. Soon, he became the driving force for several other bands, such as Jenson, (later, The Jenson Body Thrillers), The Howard St Blues Band, and Robert T and the Midnight Movers, just to name a few.

Robert T's early influences were Chuck Berry, Ike and Tina Turner, Ray Charles, Little Richard, Elvis Presley, Jackie Wilson, and most of all, The Godfather of Soul... James Brown and the list go on. His parents shared a common bond of southern values, being from Tennessee and Mississippi. He was also influenced by a rich culture from a musical family. His father and grandmothers were superior gospel singers, his grandfather was a blues singer, guitarist, and a “buck dancer” with the Tennessee “Chitlin' Circuit”, and his uncle is currently a famous blues singer and guitarist in Akron, Ohio. Robert T recorded, wrote and co-wrote many songs within many groups, such as, Harrowing Man, Son of Man, Girls Like You, with Conga Jihad Band, I Like Them All, for The Howard Street Blues Band, and a song of The 911 attack titled "Who Will Run Iraq", and the follow up campaign song for Barrack Obama, "Obama's Got The Power" Obama Is The Best, which he sold well from the trunk of his car, and can be heard on You Tube under the same title.
Now performing as AMERICA'S NO. 1 James Brown Tribute Show & Revue, Robert T…The Real Soul Pleaser & his band Papa's New Bag, Robert T is now sharing the stage with many R&B legends, such as Gene Chandler, Kim Weston, The Dynamic Superiors, Russell Thompkins of The Stylistics, Chubby Checkers, and many others. Robert T… The Real Soul Pleaser and Papa's New Bag Band are now touring throughout and around the neighboring states, soon to tour the country.

The Real Soul Pleaser put on a mesmerizing show from start to finish.