Back to Singing Telegrams 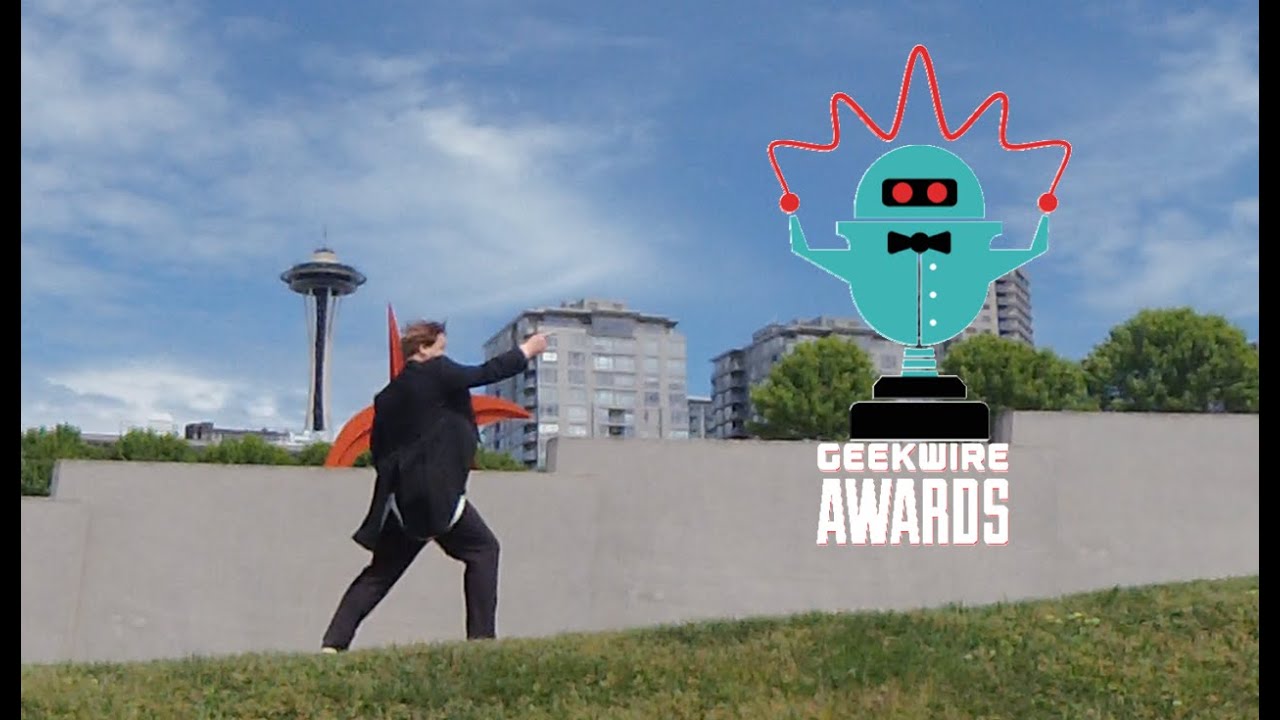 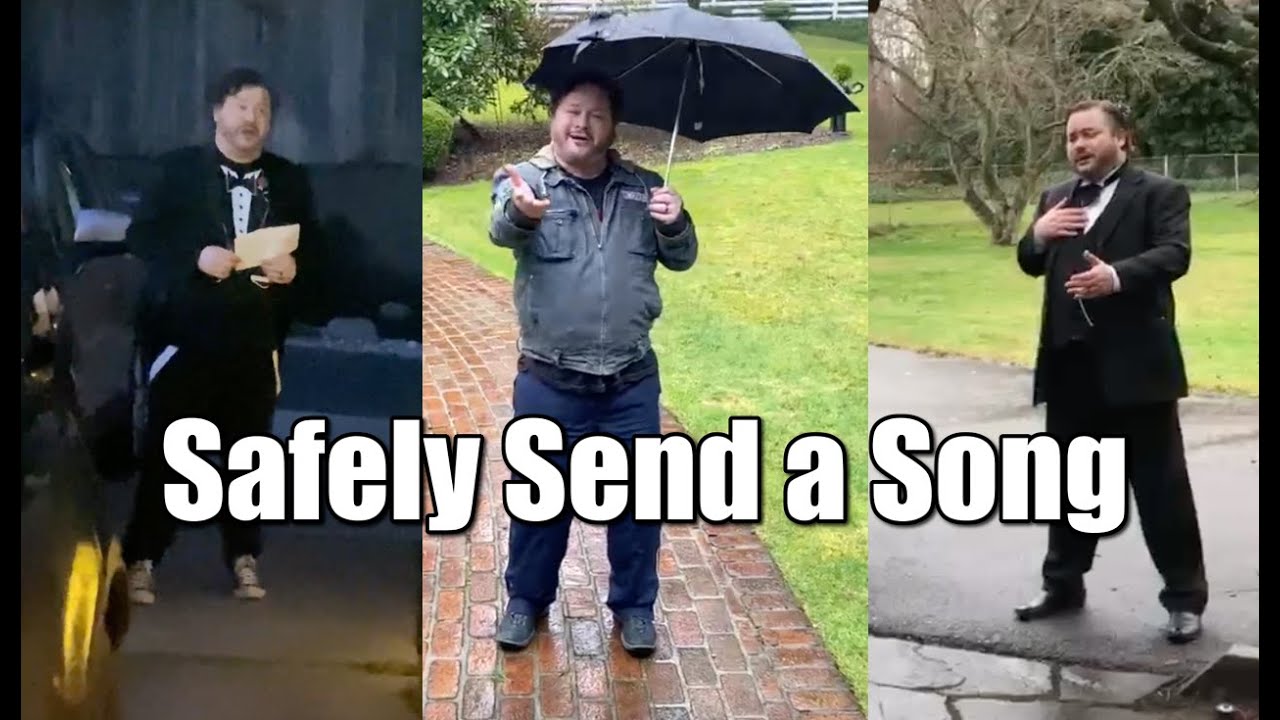 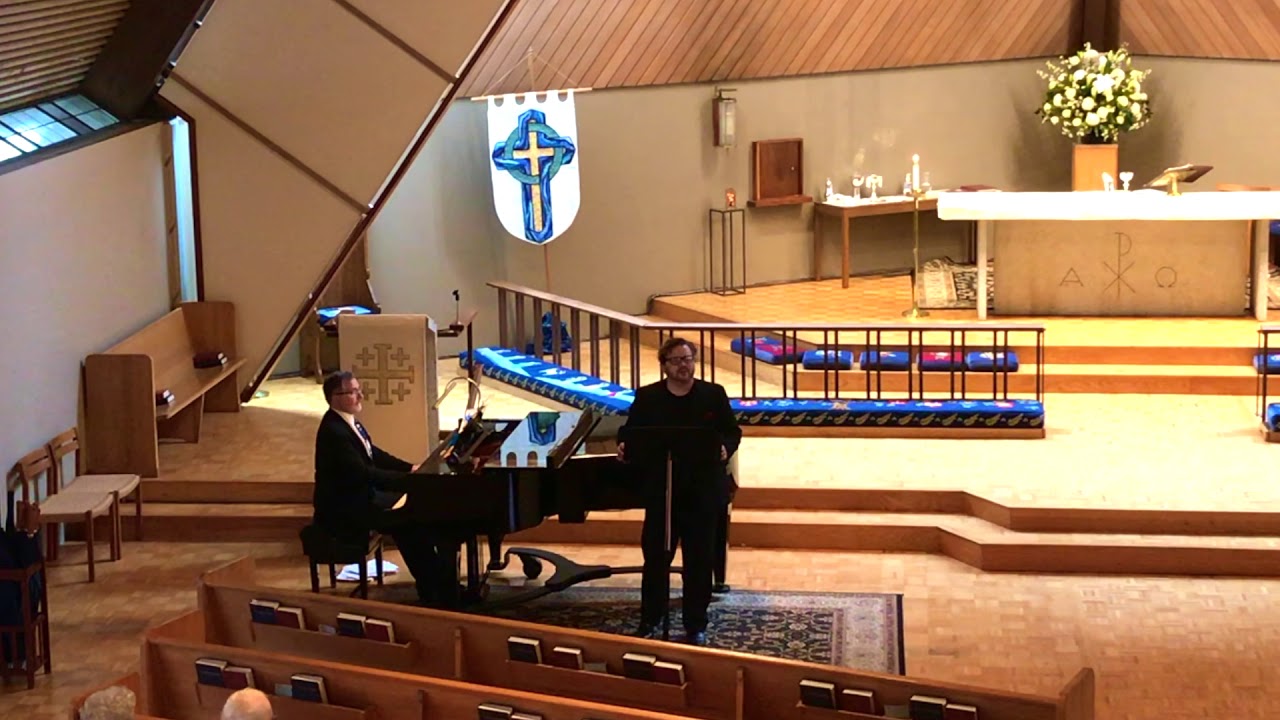 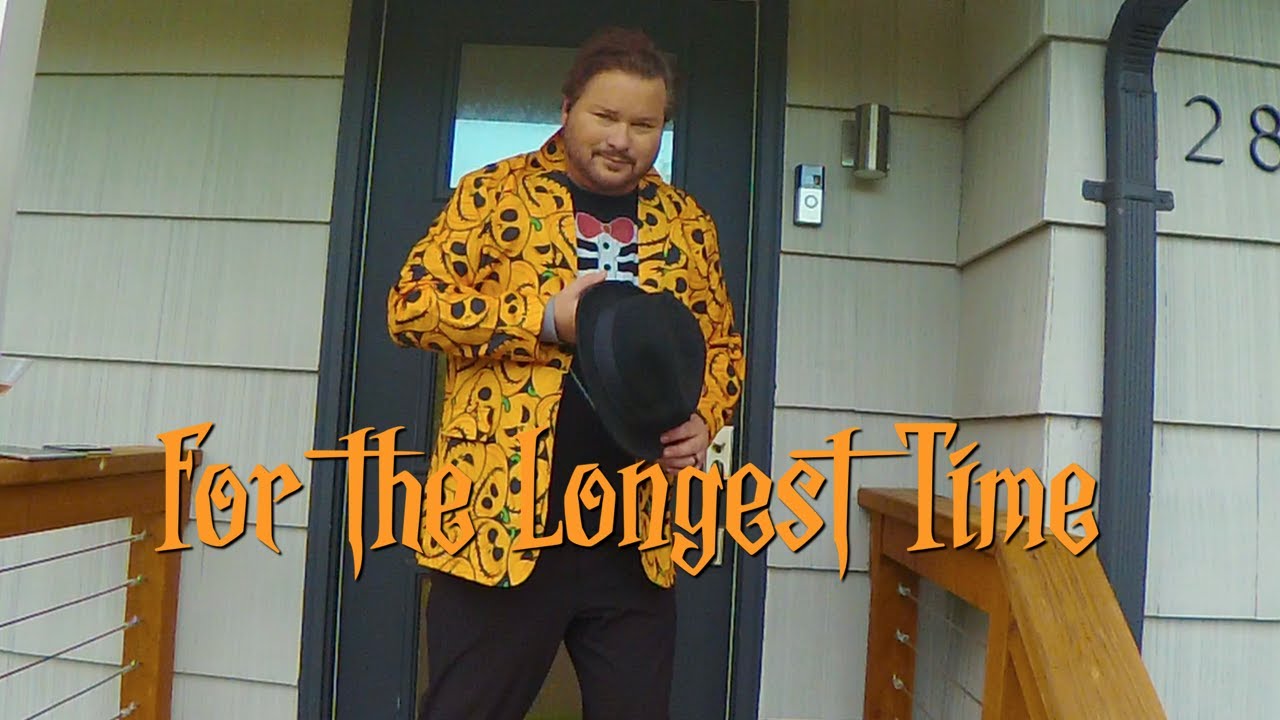 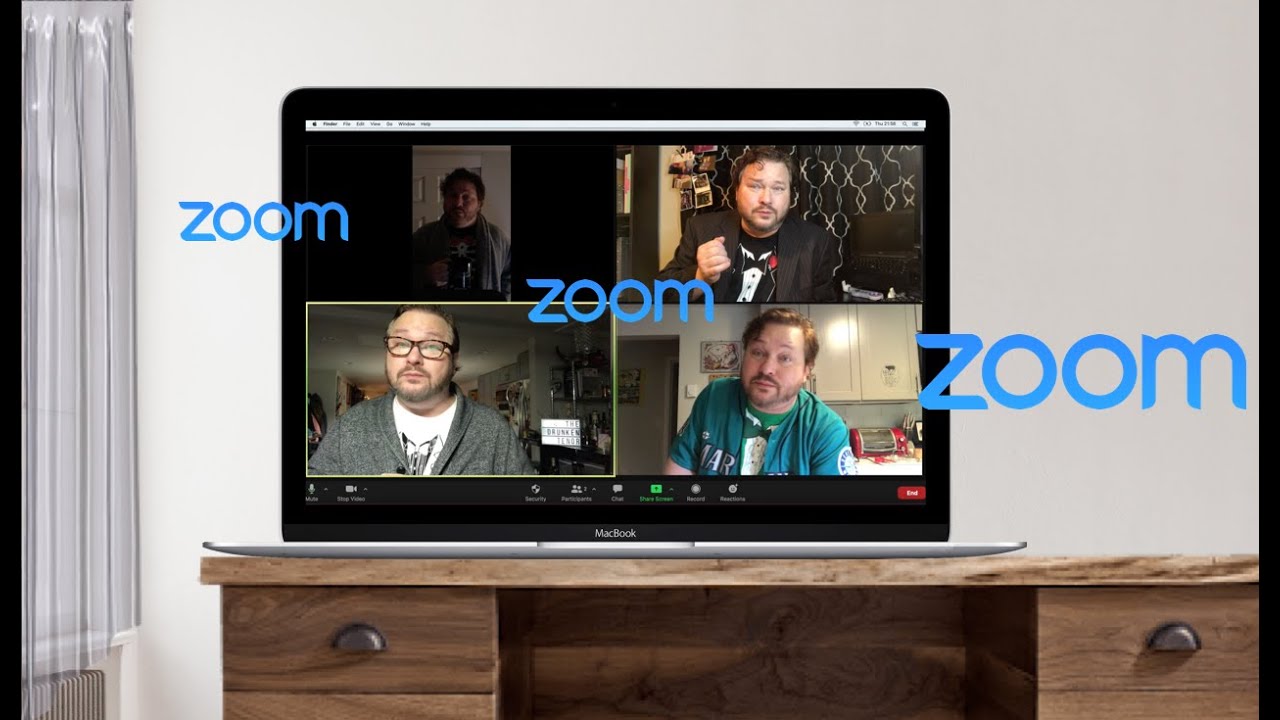 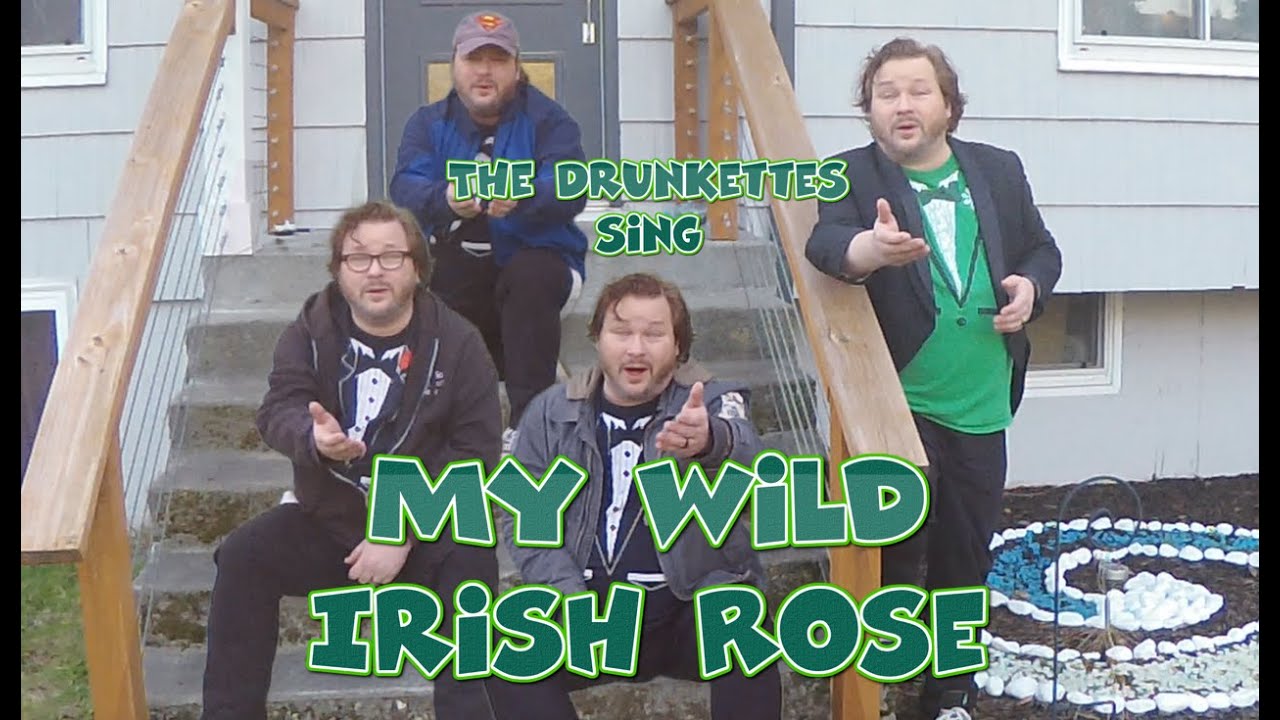 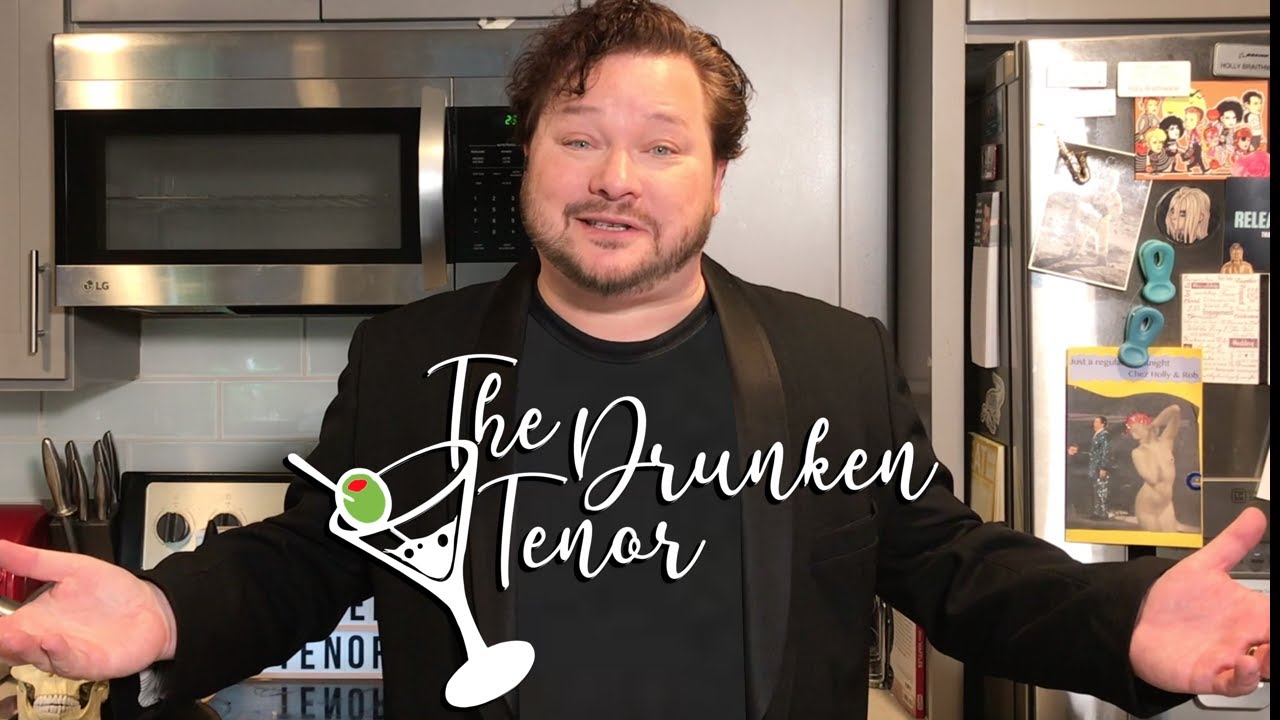 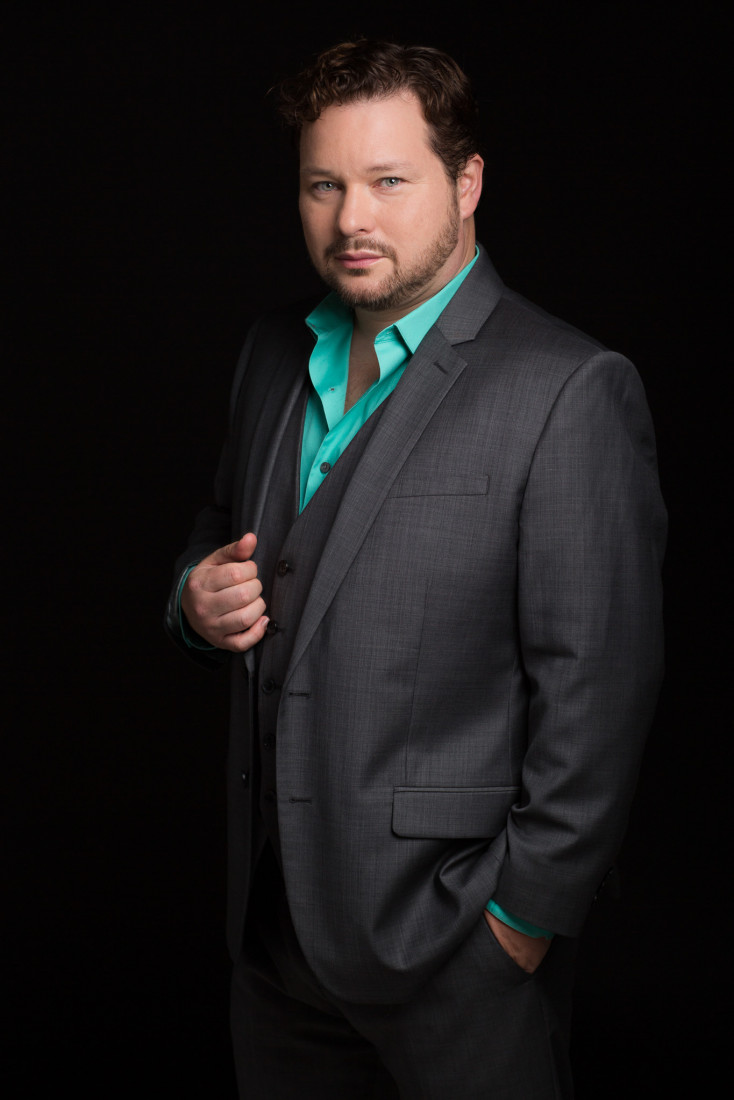 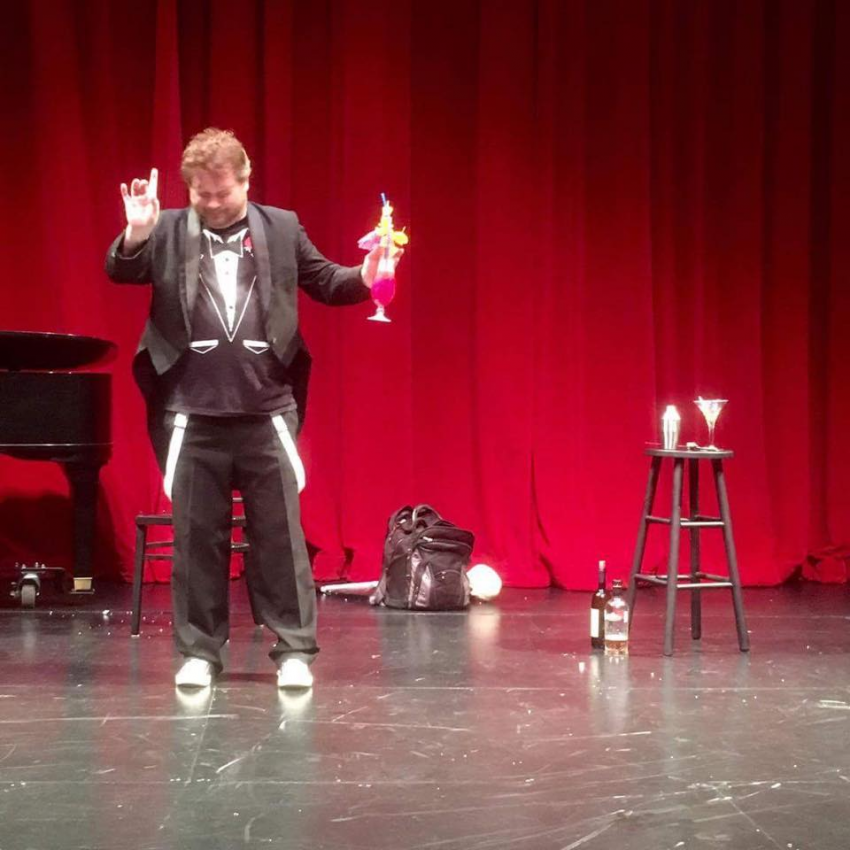 From the LIVE show!

During these times of physical distancing we still need connection. Show someone that you are thinking of them with a song! Hire Robert McPherson, Grammy Award-winning Metropolitan Opera Tenor, to make any occasion special. From a driveway concert to Happy Birthday on a porch, show those close to you how much you care. Robert's musicality makes memorable moments.

If you are looking for comedy or parody, Robert's alter-ego, The Drunken Tenor, is available too. Want to send a custom video to someone? Does your company need comic creations to combat zoom fatigue? Or even hosting a virtual happy hour? Look no further!

The person who received the telegram loved it .

Robert was wonderful! Prompt, courteous and professional . Got raves from our guests. Would highly recommend.

Robert was GREAT! We booked him last minute to do our wedding entrance songs and he was so accommodating! Everything I requested he said yes to and also provided some recommendations. His voice is incredible . He is very professional and great at communicating. Book him for your next event !

Robert is so great! He made the birthday girl feel like a million bucks. He stayed and took pictures and not only has an amazing voice but offered a really great experience.

They were such a fun group. I think I enjoyed afternoon as much or even more than they did!!

Truth be told, we didn't know what to expect, but we couldn't be happier that we connected with Robert McPherson - The Drunken Tenor. He made the trip to family's house where the extended family needed a big boost to their family gathering. Robert blew them away with his singing, putting on an impressive show that showcased his talent, kindness and coolness. Additionally, Robert was gracious in flexing to some last-minute scheduling needs of our family. Thank you, Robert McPherson, for brightening the day of our family by taking your top-notch show on the road!

Robert is exceptionally talented, creative and has an amazing voice! He is also extremely nice and so easy to work with! He brought my ridiculous vision for surprising my bridal party come true! Want beautiful singing and/or shenanigans? He’s your man for the job!

Robert has a beautiful voice, was flexible, accommodating, courteous.

Robert was incredibly professional, accommodating and friendly. His amazing voice made our ceremony one that we will always remember. We had a couple of special requests for songs and he was very understanding and eager to help us. I would highly recommend Robert, you won’t regret it!

Our company used The Drunk Tenor to pull an April Fools prank on one of our prankster employees and Robert did an awesome job creating a personalized song for the occasion!

Thank you so much! It was a lot of fun. You gave me some great suggestions to help with writing text.

I enjoy creating new parody songs for clients. I usually make an original background track to sing along with. This time I also sent them an edited video of his reactions to keep for their use afterwards.

Robert was superb and everyone enjoyed his singing. He was incredibly easy to work with, very responsive and the ultimate professional. I would recommend him to anyone who would like to hear someone with a very beautiful voice sing for them, either in-person or virtually. His performance was well worth it! I hope to have other occasions in the future where we can enjoy his talent.

You won't be disappointed!! Amazing!!

I hired Robert to sing for my mom's 70th birthday socially distanced style because #COVID! He gave her the best surprise and sang beautifully. She was so excited and beyond impressed. Such a great gift to give if you can't be there to sing in person (or even if you can, because let's be honest, you're not as good)!

The Drunken Tenor was an exceptional experience! He is 10 stars on a 5-star scale!! He was easy to work with, flexible, creative and on-point for just what we wanted! His presentation was uplifting, humorous, and professional!! He was a little more expensive than others, but was well worth it! His level of performance was superior to anything else we saw. And, his voice....oh my!!! Beautiful, gorgeous, this man can sing anything!! Robert is an extremely talented performer who will make any experience a success! Check him out!!

Robert put on a great performance for us in doing a singing telegram for our sons birthday. He pulled off an impersonation of a US President that exceeded expectations, and on relatively short notice. We’d definitely recommend Robert, he’s a very versatile and talented performer.

Thank you so much! It was great to be able to help you celebrate your son's birthday.

Robert was absolutely perfect for my father’s memorial. As an opera singer himself, he would have loved Robert’s voice. It was perfect. Thank you, Robert, for your contribution to an amazing day.

Price Range: $100 and up, depending on what is required.

Hailed by the New York Times for his “robust voice, agility and confidence,” He sang with the Metropolitan Opera as Basilio in Le Nozze di Figaro and stepped in as Idreno for their production of Semiramide. Additionally, McPherson’s performance as Andres in Alban Berg’s Wozzeck, culminated in the Houston Symphony’s 2018 Grammy Award for Best Opera Recording in the classical category. Other recent performances include Nadir in Les Pêcheurs de Perles with English National Opera and Israeli Opera and Leopold in La Juive with Opéra national du Rhin. He recently returned to his hometown to sing his very first Wagner with Pacific Northwest Opera as Mime/Froh in their Ring, Cavaradossi in Tacoma Opera’s Tosca, and he joined the roster of Seattle Opera for their production of Eugene Onegin (Lensky)

A Seattle native, McPherson’s self-written and produced comic show The Drunken Tenor debuted at special request of Seattle Opera BRAVO! and after multiple performances with the Seattle Fringe Festival, he won Best of Fringe. The Drunken Tenor has also appeared at Seattle’s annual Bumbershoot Festival, Café Nordo’s Knife Room and other popular venues throughout the Northwest. He has created full digital performances for Seattle Opera and Tacoma Opera, as well as entertainment for The Geekwire Awards and other corporations.

McPherson’s discography includes work as the Angel Gabriel and Shepard in Andrew T. Miller’s The Birth of Christ recorded on Sony BMG Masterworks, also shown on Public Broadcasting Service and reprised in Rome at the Vatican’s invitation; On Hampton Roads Music, McPherson sang the tenor solo in Berlioz’s Requiem with the Virginia Symphony Orchestra, which Gramophone said, “[he] sings the challenging tenor lines… with tender urgency.” His Rossini recordings and videos include Idreno in Semiramide, Iago in Otello, Gernando/Ubaldo in Armida on Dynamic, and Arbace in Ciro in Babilonia on Opus Arte.