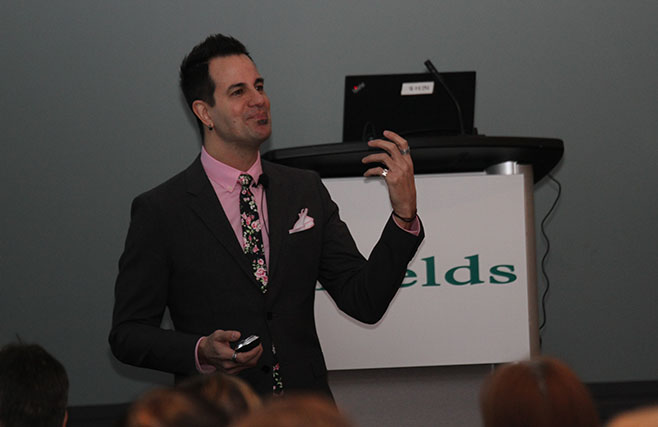 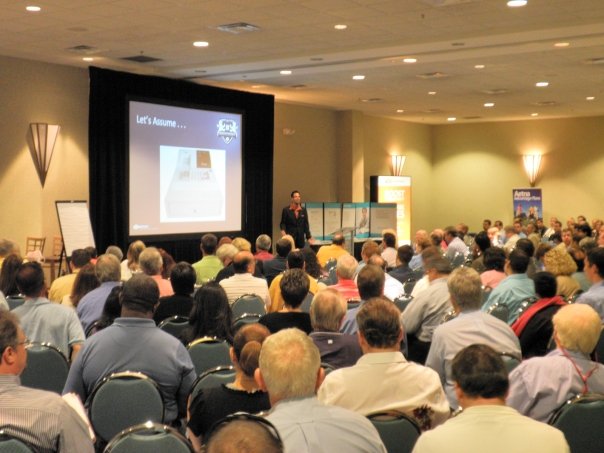 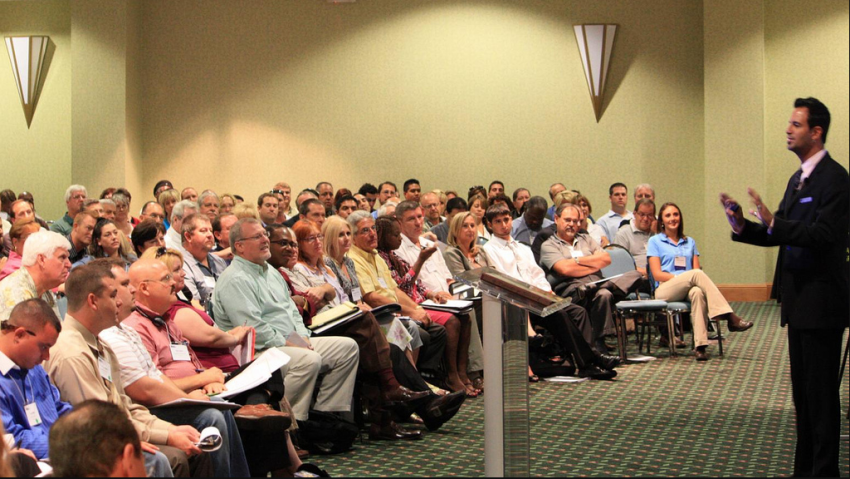 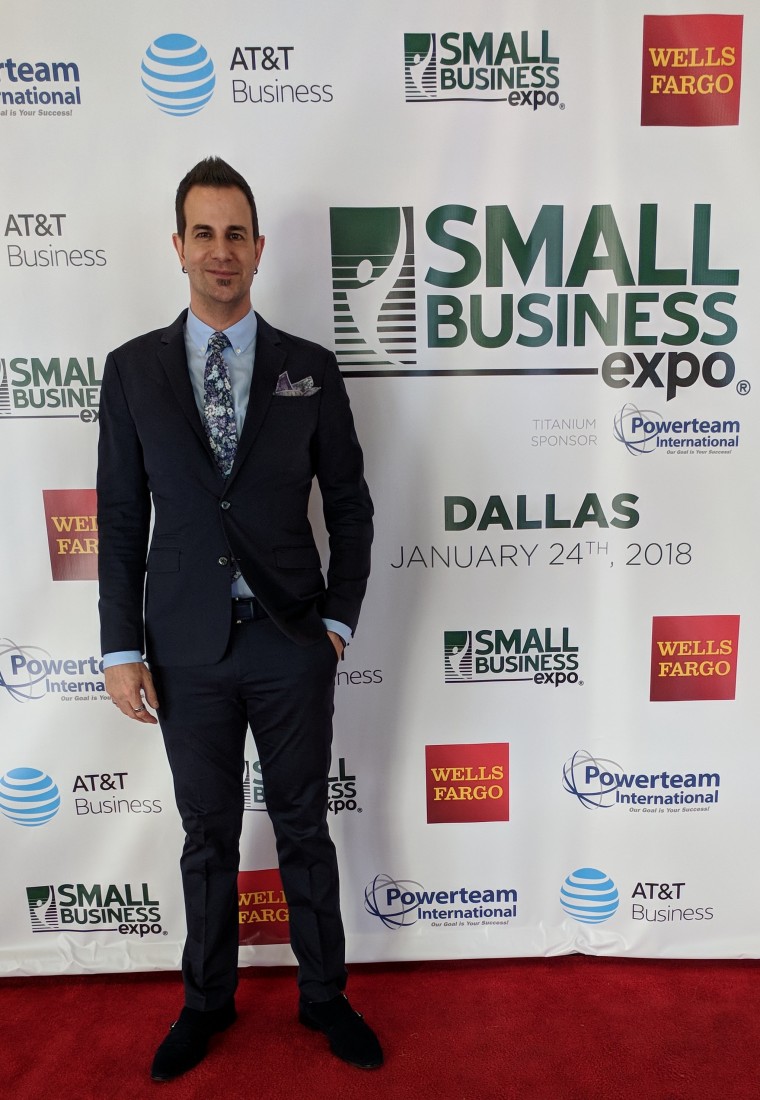 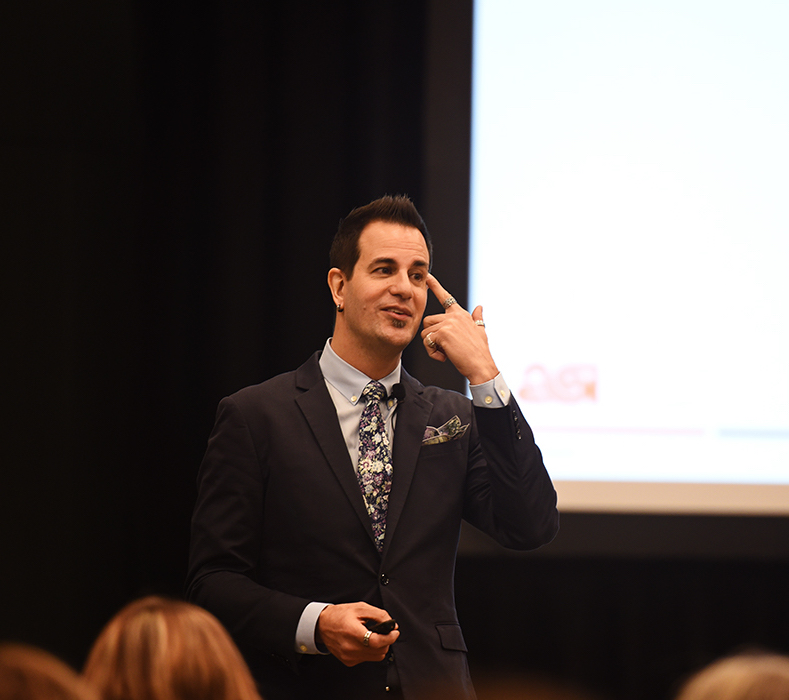 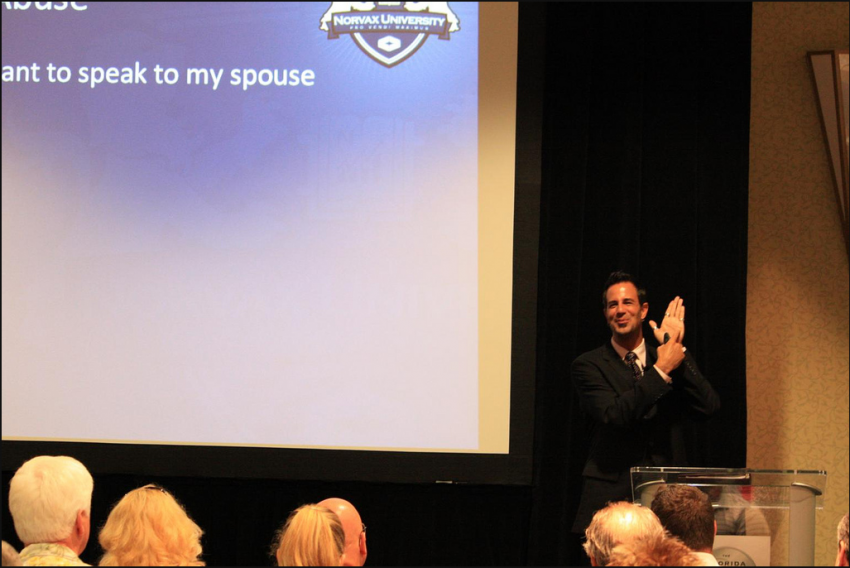 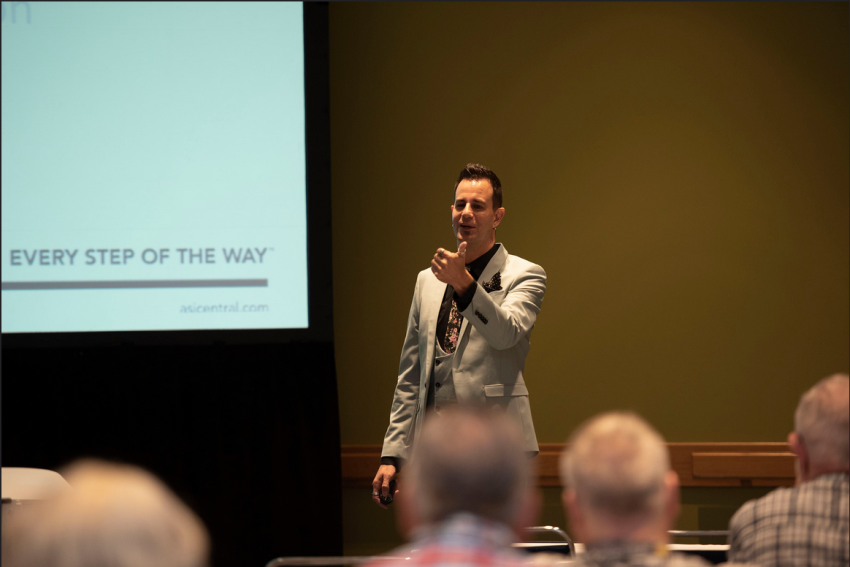 Highly engaging and energetic, Rob is a Best Selling Author, Dynamic Speaker & Sales Strategist. His enthusiastic style, valuable content and genuine delivery, has earned him a reputation as a results-driven speaker. Whether you’re seeking a funny and rebellious Master of Ceremonies, an interactive bootcamp or a keynote session for your next event, Book Rob Liano today and get ready to rock!

Be the first to review Rob Liano CLC

Rob Liano hosts an engaging session that includes audience interaction. Whether it's in a school setting discussing motivation, self esteem or life choices, or in front of a sales force that needs to increase their numbers, Rob Liano brings energy, humor and insight and you will leave empowered.

Rob Liano is a best selling author who created a revolutionary approach to sales training. His methodology has catapulted several businesses to multi-million-dollars in production. A visionary trailblazer and thought leader, Rob is a greatly respected entrepreneur who’s consistently utilized for his groundbreaking innovation.

Upon entering the insurance industry, Rob took center stage as the Rock Star Sales Strategist. He transformed traditional sales training, which became the catalyst for agents and agencies to reach top producer status. He recently branched out from the insurance world and has consulted for Estee Lauder, the Westfield Group and the NFA.

In 2011, Rob launched Rock Star Success Coaching, a motivational blog aimed at those who want to grow in all aspects of their lives. He shares his life experiences as well as his unique twist on tried and true success principles.

Rob Liano is a professional drummer who’s been on tour, TV and radio and has shared the stage with world famous rock stars and comedians. That experience combined with over two decades in sales has allowed him to forge an unbeatable formula for success.

Born and raised in Long island, New York, Rob literally walks to the beat of his own drum. He lives on the beach, he writes and produces music and still rocks the stage.