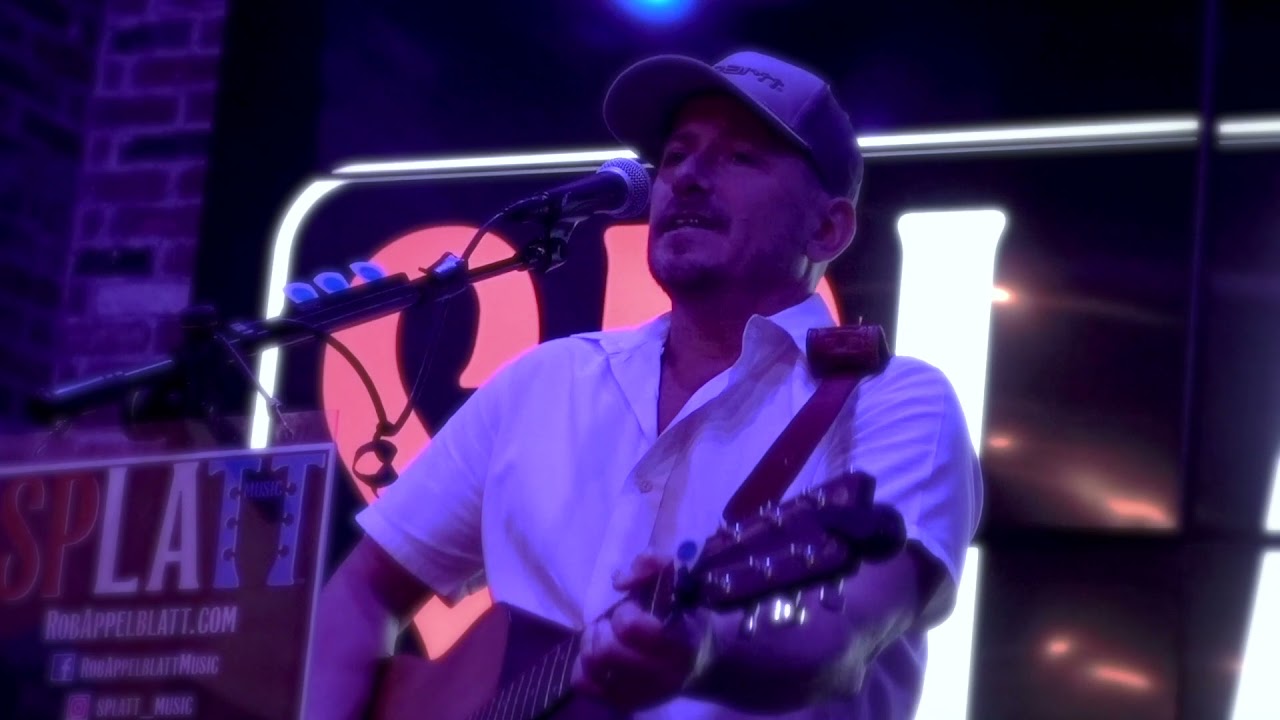 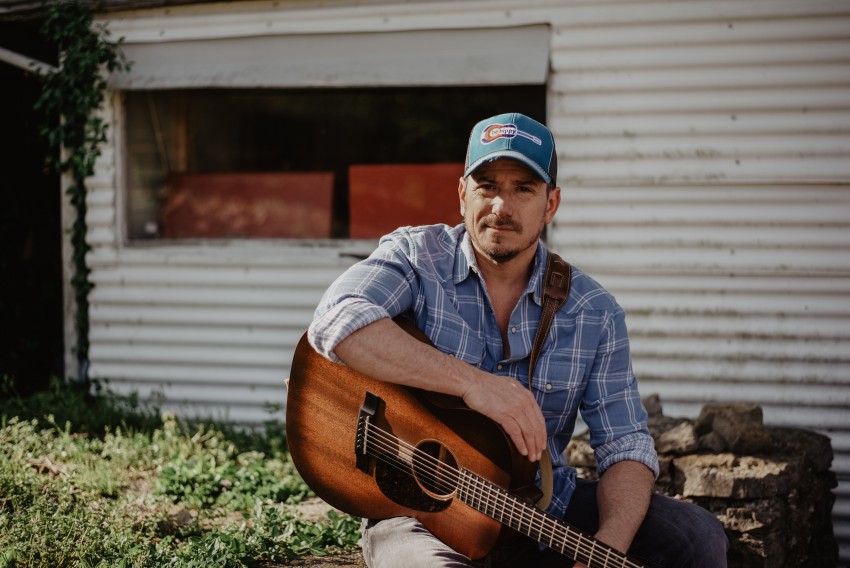 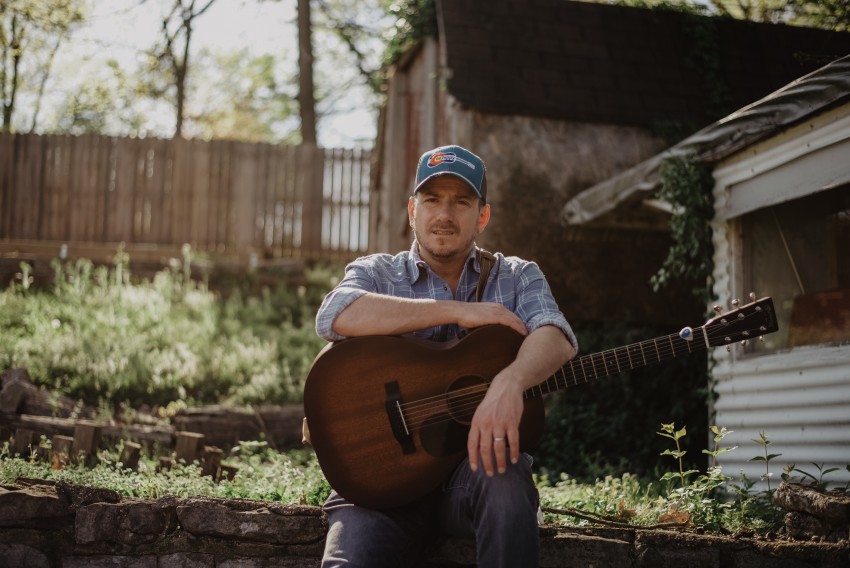 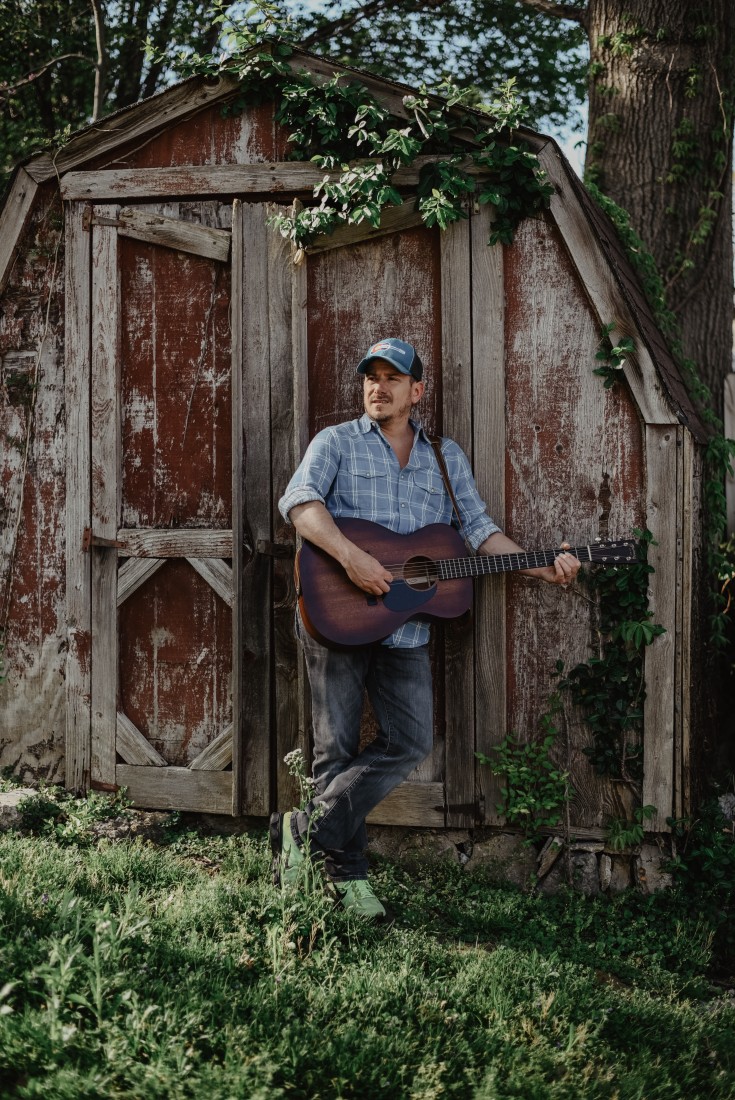 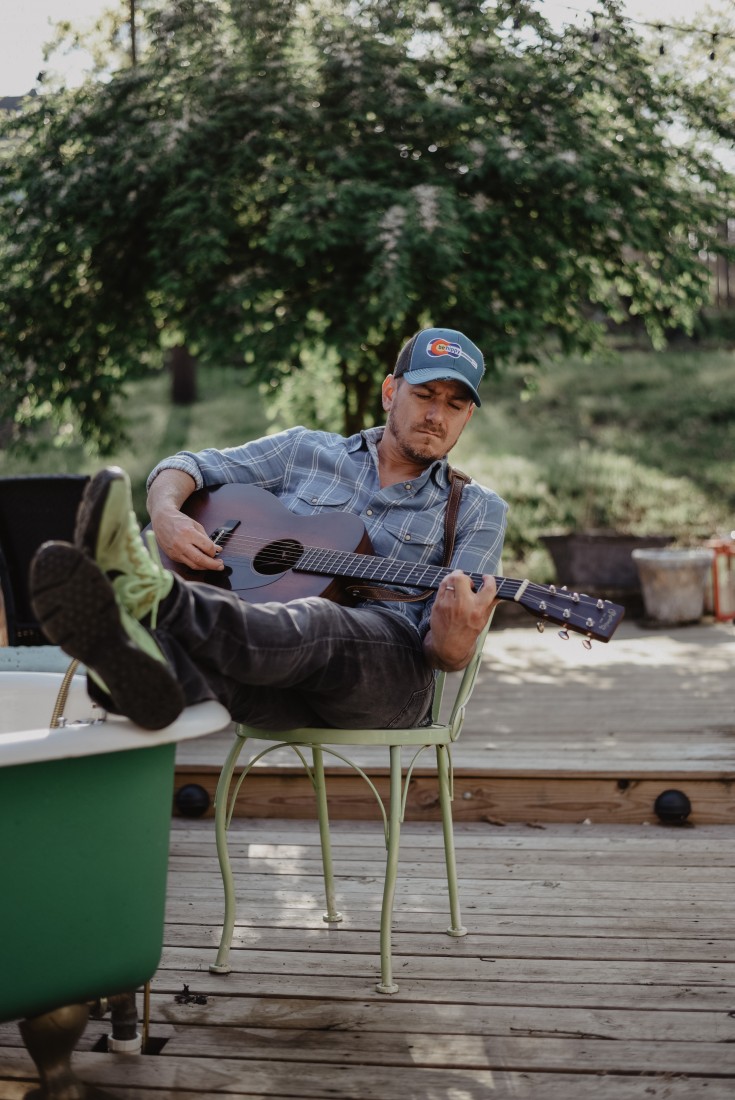 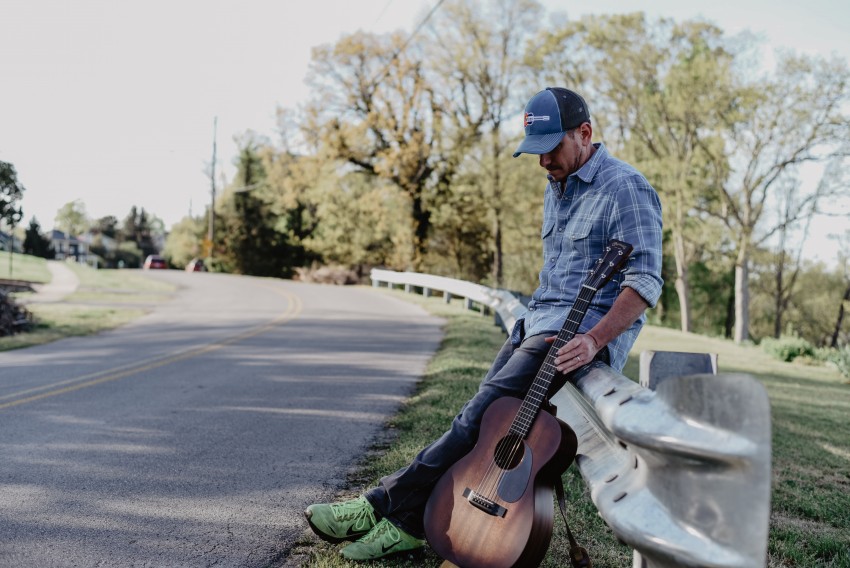 Rob aka “Splatt” by his friends is a solo acoustic performer who recently recorded his debut album in Nashville Tennessee. Rob plays a mix of Classic Rock as well as some Country, Folk and Blues and maybe a handful of his originals. Rob does not read any lyrics off an iPad . He commits all his songs to memory so he can be 100% engaged with the audience.

Perfect addition to my party

I hired Rob to play at my 50th birthday where I had 60 guests in my home. He was exactly what I was looking for when I decided to add live music to enhance my party. Her was amazing, connected with the audience and I would definitely use him again. I have already referred his name out to others.

Thank you Cathy! Thanks for trusting me to play your super special birthday party! I had a blast!

My performance set is committed to memory. I do this because I do not think it's fair to read lyrics off an iPad while I'm performing. I like to be 100% fully engaged with my audience and give them my best performance and full focus. Because I commit everything to memory I do not take requests.
My set list has been very carefully planned to entertain my audience with very familiar songs. Some are high tempo and very upbeat while other songs are slower and more mellow. I usually play between 2 - 3 hours and take a couple of short breaks.

Rob aka “SPLATT” by his friends is a New Yorker living on Long Island. He picked up the guitar a bit later in life after college however, a demanding career in TV commercial production kept him way too busy to focus on music. In 2017 Rob attended Steve Earle’s week-long songwriting retreat “Camp Copperhead” in beautiful Big Indian, NY and shortly after found a newly fueled passion for songwriting and performing. Rob’s songs are a soulful blend of roots rock, country, folk and blues known collectively as “Americana” music. Among others he credits Bruce Springsteen, John Prine, Hank Williams, Guy Clarke + Steve Earle as his greatest influences.
His debut album “Weathervane” was recorded in Nashville, Tennessee earlier this year. The title track released as a single on 6/13 and the full album is due to release on July 19, 2019.

Lmk if you have any stage equipment. I'll need access to power for my setup. I sing and play through my Fishman Artist amplifier which is good for up to 100 people. If it's a bigger venue lmk and I can look into adjusting my setup for a bigger audience. I like to have a stage area of approx 6' square.