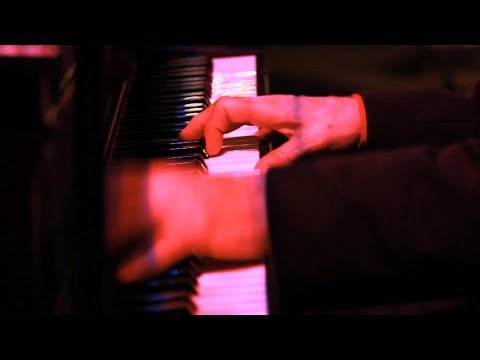 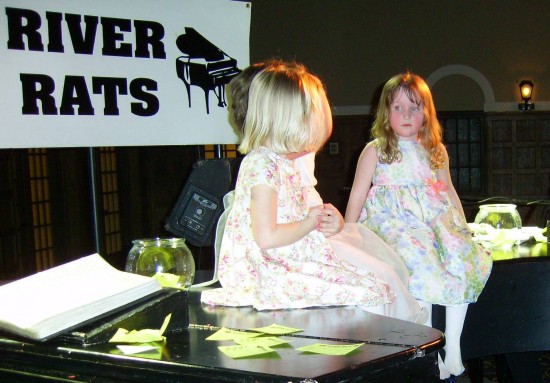 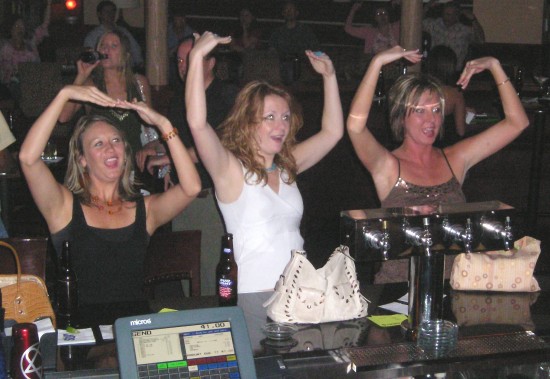 Girls Want To Have Fun 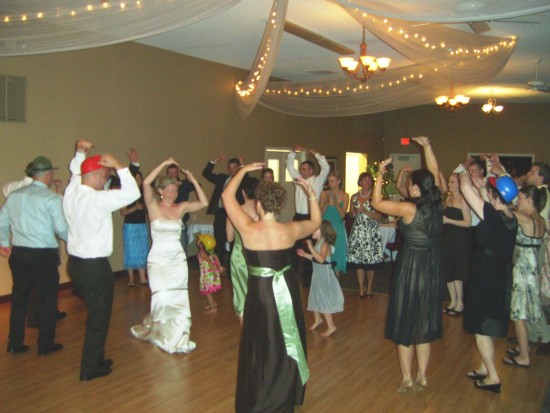 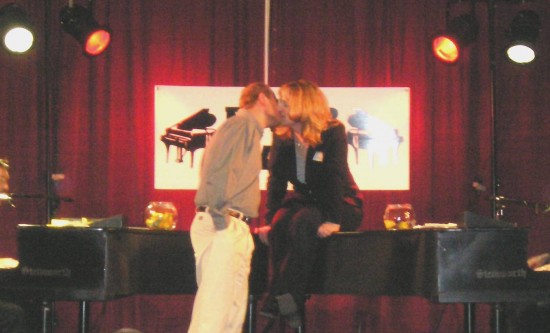 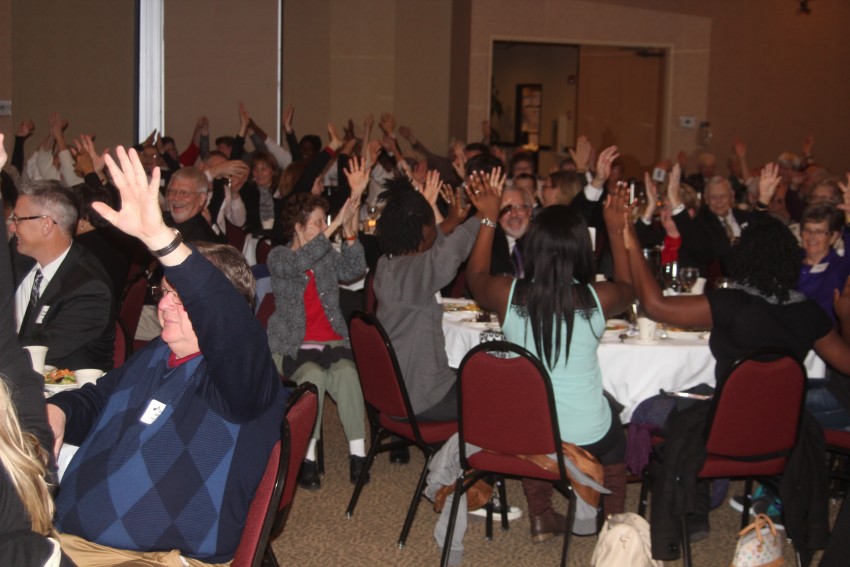 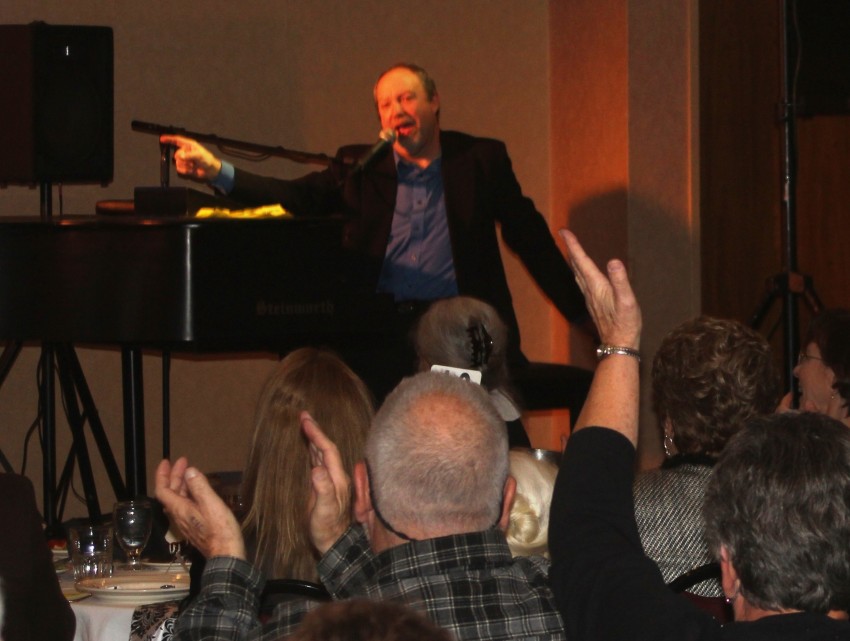 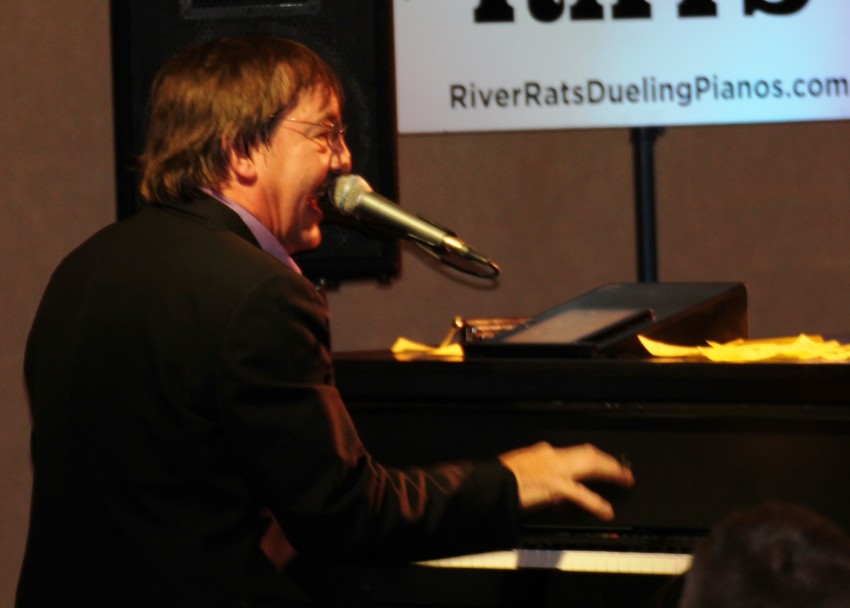 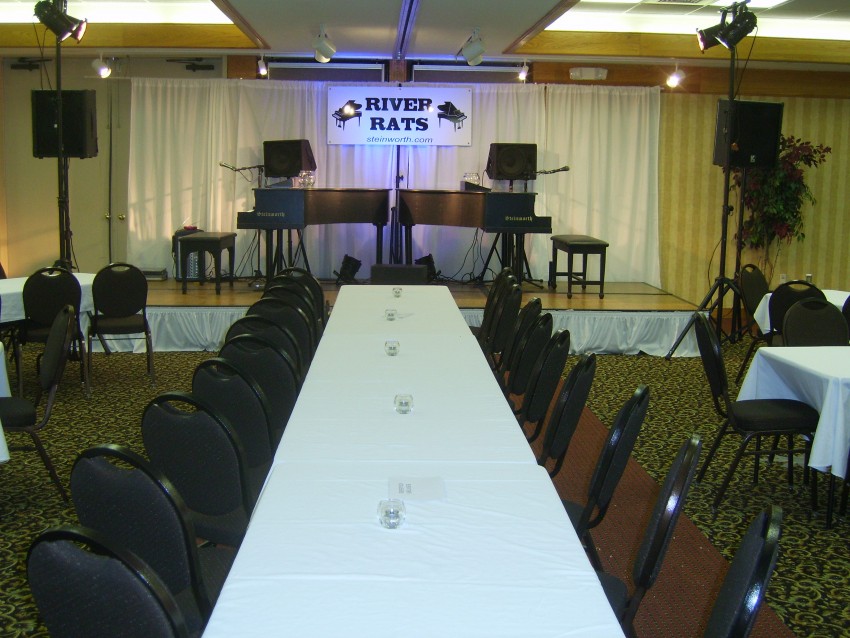 We Do Corporate Shows! 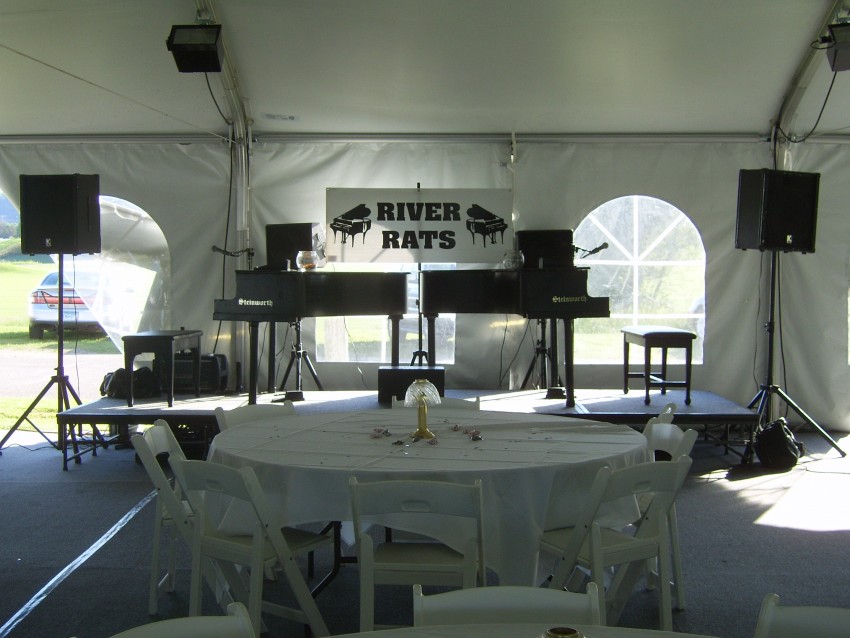 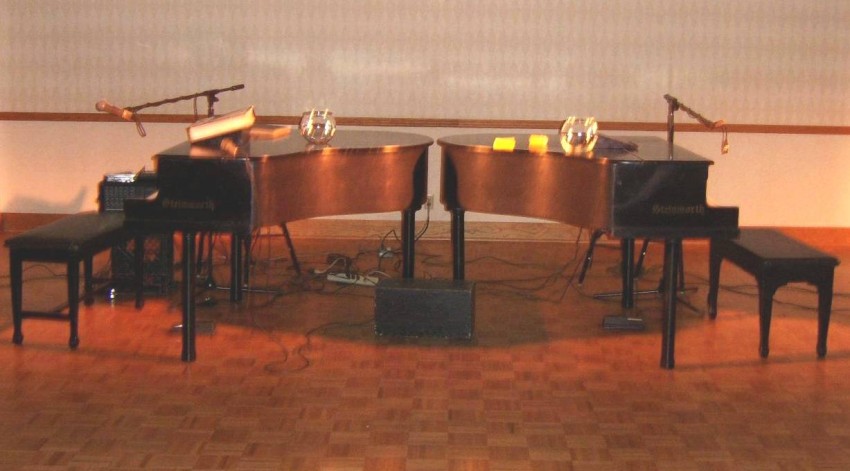 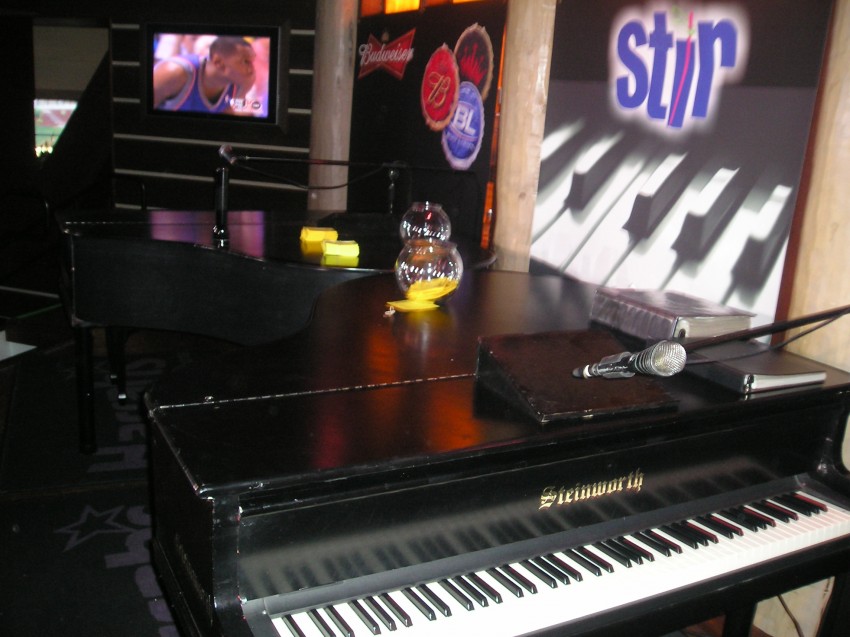 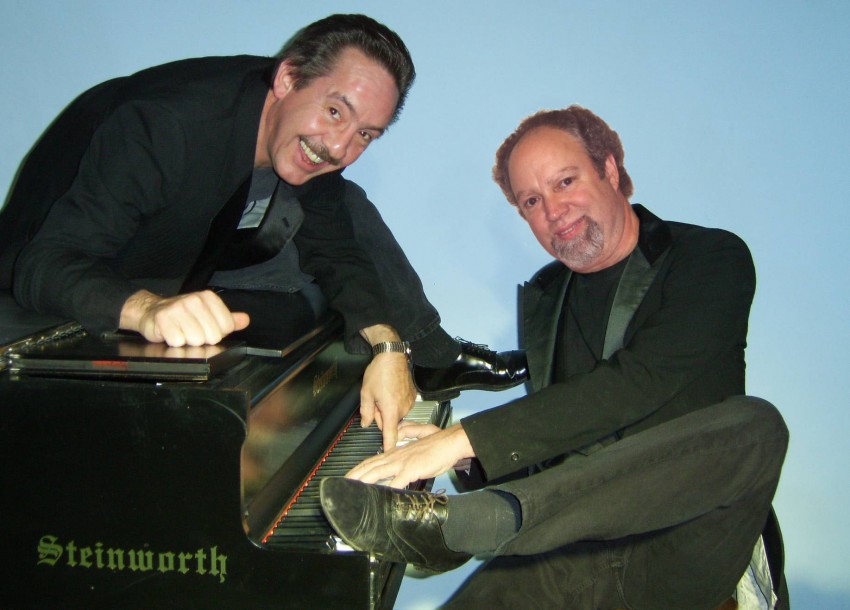 The longest running dueling piano act in Minnesota and the first dueling pianos in Las Vegas.
For people who want to have fun, the River Rats are masters of interactive musical comedy. Jim Steinworth and Cal Spooner bring your requests to life on Steinworth grand pianos. Rock-n-roll Sing-a-long with a side of humor. Audience participation is completely unavoidable as you sing and clap along to great music.
We do Family Friendly shows for corporate, wedding, and civic events.
Ours is a 'G'rated show, not 'PG'.
We save our Wild Bar shows for clubs and comedy rooms.
If your community is hurting after this health crisis consider us for a fundraiser.

Great performers who are willing to work with you to make your life easier! Would highly recommend!

We hired the River Rats for an ambulance fundraiser, and we were very pleased with their performance. It's been nearly a week since they were here, and people are still raving about how much fun they had. We had a special tribute planned for some very special ladies from our town, and they were more than willing to include it into their performance. If we decide to host dueling pianos again, River Rats will definitely be getting a call.

River Rats put on a great show for us! It was work friendly and still a lot of fun. Several of my coworkers have commented that it was the best holiday party we’ve had in recent years. Great job!

Positive comments from everyone that attended. They engaged the crowd and had fun with them. Thank you for a wonderful experience and night.

The River Rats did a great job! We had a fundraiser with a crowd of about 225 and they had them all into it all night long. The crowd interaction was great along with the crowd participation! We are very please with the River Rats and would most definitely get them again for an event!!

When your guests arrive;
Two Steinworth Grand Pianos, Lights, and Sound are on stage.
Music of your choice is playing in the background.
You may use our wireless microphone for announcements.
You may have us play a ‘dinner’ set of light instrumentals.
Your guests are requesting the songs that make the evening’s show.
We tailor our performance accordingly for the most fun.
Everyone has a great time.


Join in, challenge Jim and Cal as they lead you through the maze of songs put before them. It's interactive improve comedy driven by your requests. Allways spontaneous, this show keeps the whole audience involved.
From quiet dinner music to full out musical mayhem, we do it all!
Real fun for Real People!

Jim Steinworth:
After years of Rock-n-roll bands, Jim began doing the ‘Dueling Piano’ act in 1990. He has helped open and performed at clubs around the country. He has also ‘dueled’ in Minor League ballparks, NHL hockey games, and amusement parks.

Jim started playing at age four on the piano in his dad’s after hours basement bar and began lessons at Hamline University under concert pianist James Bonn at age five. Classically trained, he continued later with music theory, piano tuning, voice training, and improv comedy. Jim has perfect pitch, plays by ear, and knows way too many songs.

Cal Spooner:
One of the original River Rats, Cal worked many years in Rock-N-Roll show bands playing guitar, bass, and keyboards. Cal has performed in dueling clubs across the country. He is schooled in comedy, music theory, and is a registered piano technician.

With his broad musical experience and comedic timing, Cal brings lots of fun to the show.

We bring two full size Steinworth Grand Pianos and need a 16' x 8' stage area to perform on.
We can bring sound and light systems for up to 800 people.
We always bring the fun.

Our live, request driven show does not run on a 'set list'.
Between Jim and Cal, there are hundreds of songs just waiting for you to jog from their vast repertoire of musical mayhem.

The Flying Wallendas. Like them, we work without a net!