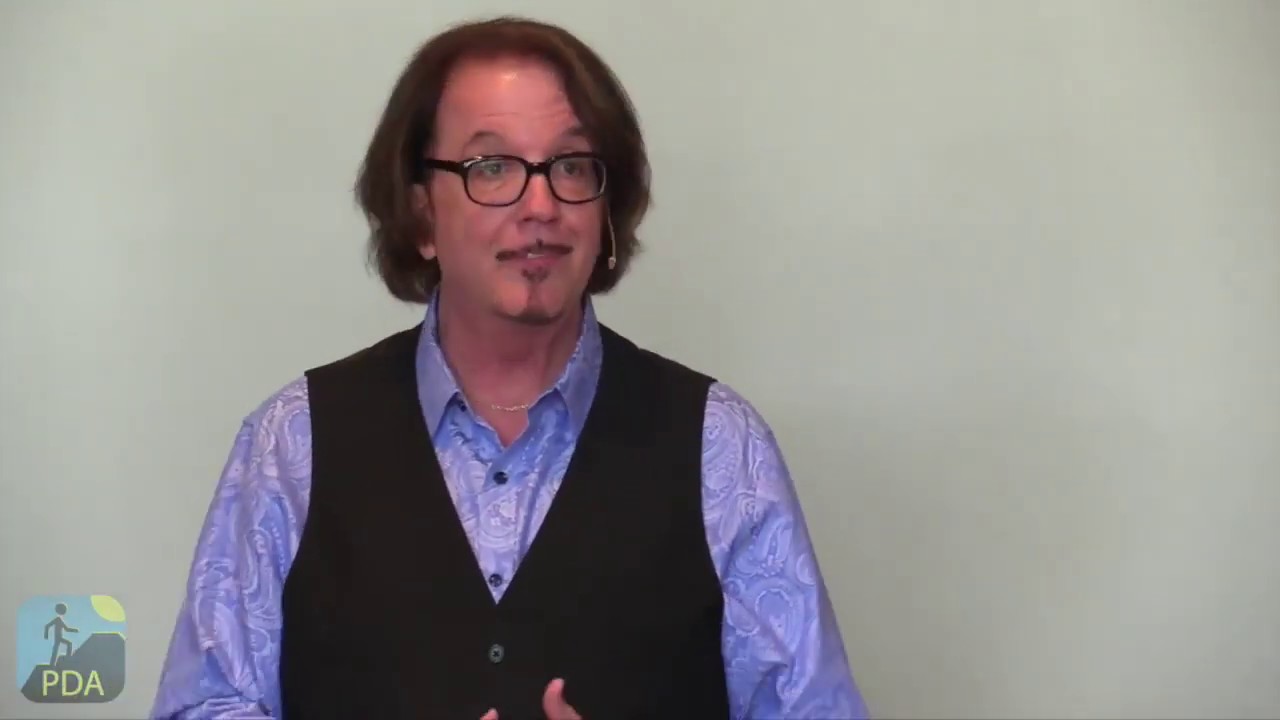 Lose The Fear And Be You! 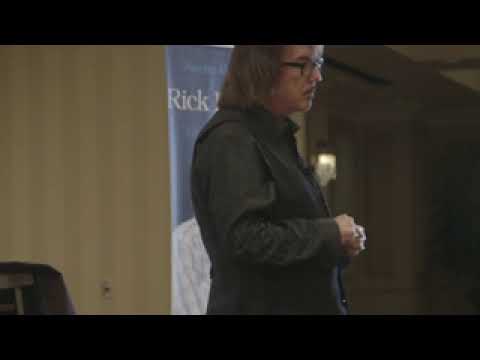 A Connections Gallery with 200+ Attendance 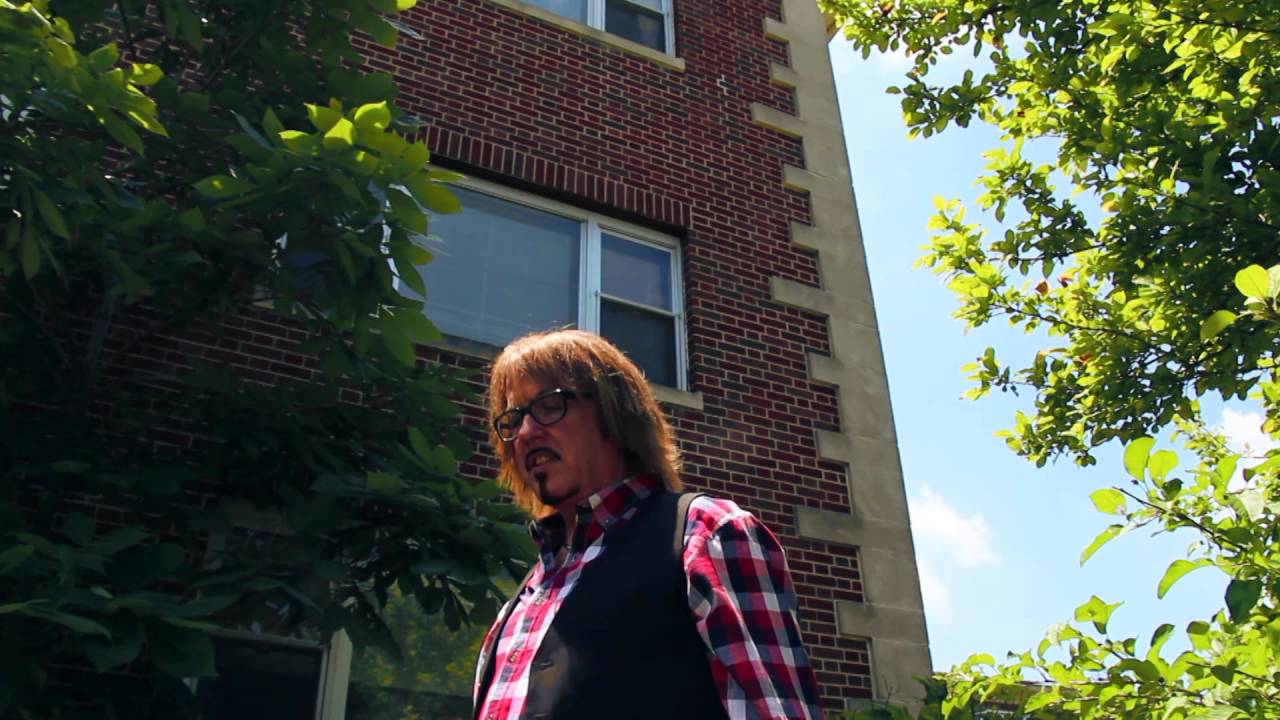 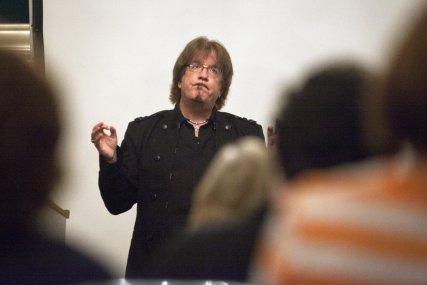 Recognized as one of the top 25 Psychic Mediums in the U.S and best-selling author. Over 19 years sharing inspiration/validation/keynote speaker/lecturer in many venues including colleges/spiritual/business sector and well-being conferences. Rick is also the host of the 'BElieve with Rick Hayes' podcast available on many podcast platforms including Stitcher, Google Play, Apple, and Spotify.
As a Life Coach, Rick has assisted many searching for 're-balance' and purpose in life through individual consulting and on the speaking circuit.
Rick enjoys his time with family, visiting historic locations, traveling, and embracing the value of life.
BElieve

Impressive a must experience

Rick read our entire group and everyone was blown away on the accuracy. Easy to talk too, a real fun guy. Highly recommend.

Thank you Bryan. I truly appreciated the opportunity to share thoughts of life with your group. Had a fantastic time and looking forward to future opportunities. BElieve -Rick-

Psychic Medium of the Year
2013 and 2014 Paranormal Awards Association

Psychic Medium Rick Hayes is the founder of LifesGift, Inc. – an association that supports his consultation and speaking engagement services. As a psychic medium and positive life coach with unique abilities that have been recognized worldwide, Rick consults on a daily basis with those that have questions on life and life continual.

As a speaker and lecturer, Rick has shared his unique insight with inspiration and enthusiasm to thousands since 2003. Rick’s speaking invitations range from a small community and business organizations, colleges and academic institutions, and major events and conventions attended by thousands. Rick’s wide range of topics is designed to accommodate each speaking invitation.

As a published and best-selling author, Rick’s books include ‘Stepping Stones –Thoughts Along Life’s Path’ (ISBN# (phone number hidden)-3-5) and ‘You’re Not Crazy, You Have A Ghost’ (ISBN#(phone number hidden)-2-8). Rick’s articles appear on numerous print and online publications. 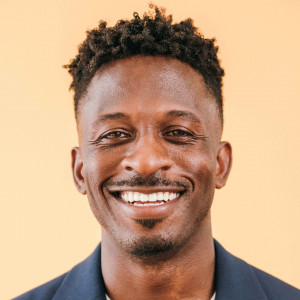 Chris R. said “Charles, Thanks again for delivering an upbeat and motivational message to our employees last week. Your messaging and conversation about conquering adversity…” 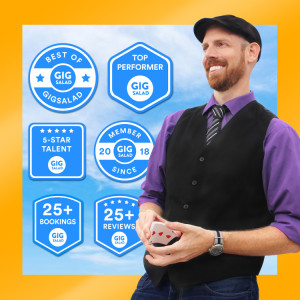 Sam C. said “Daniel performed at our daughters 16th birthday. The crowd was mixed with young and adult. He did a great job of engaging all and entertaining Would recommend…” 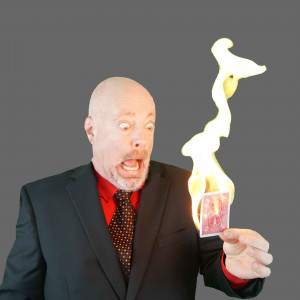 Make Your Next Event Magic Inspire and amaze any audience with the help of my unique blend of comedy, magic, and fun!