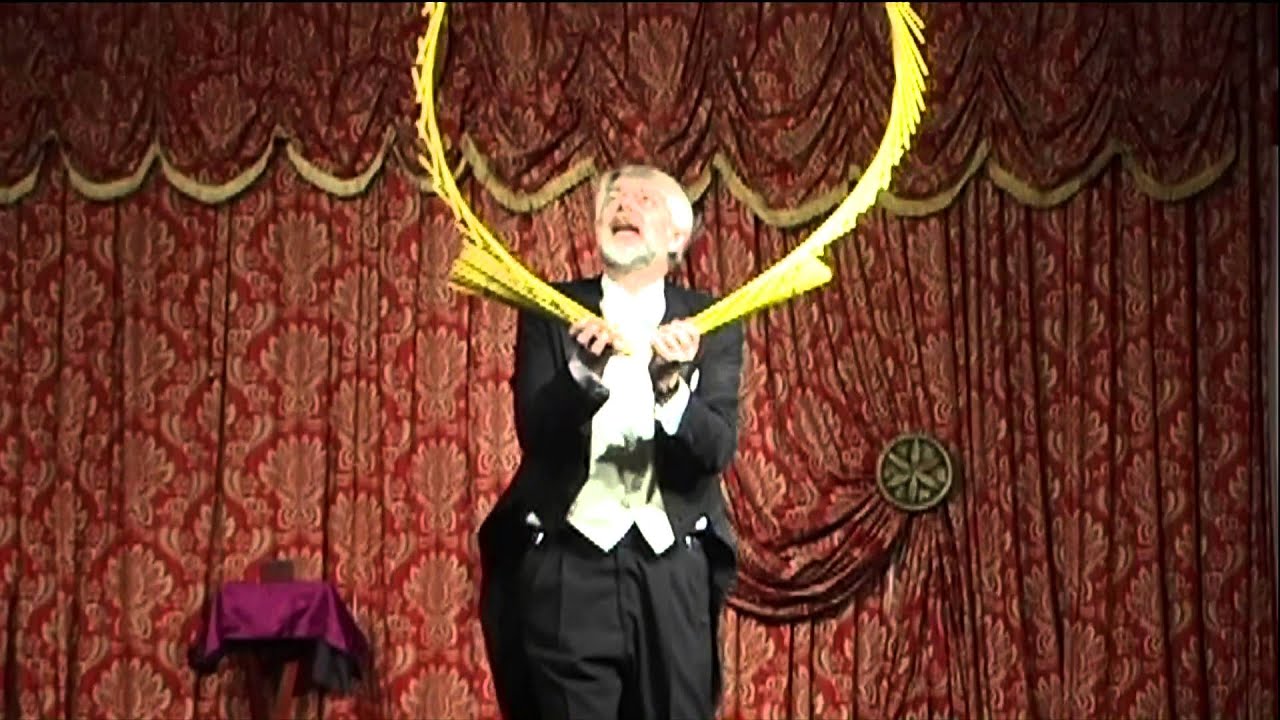 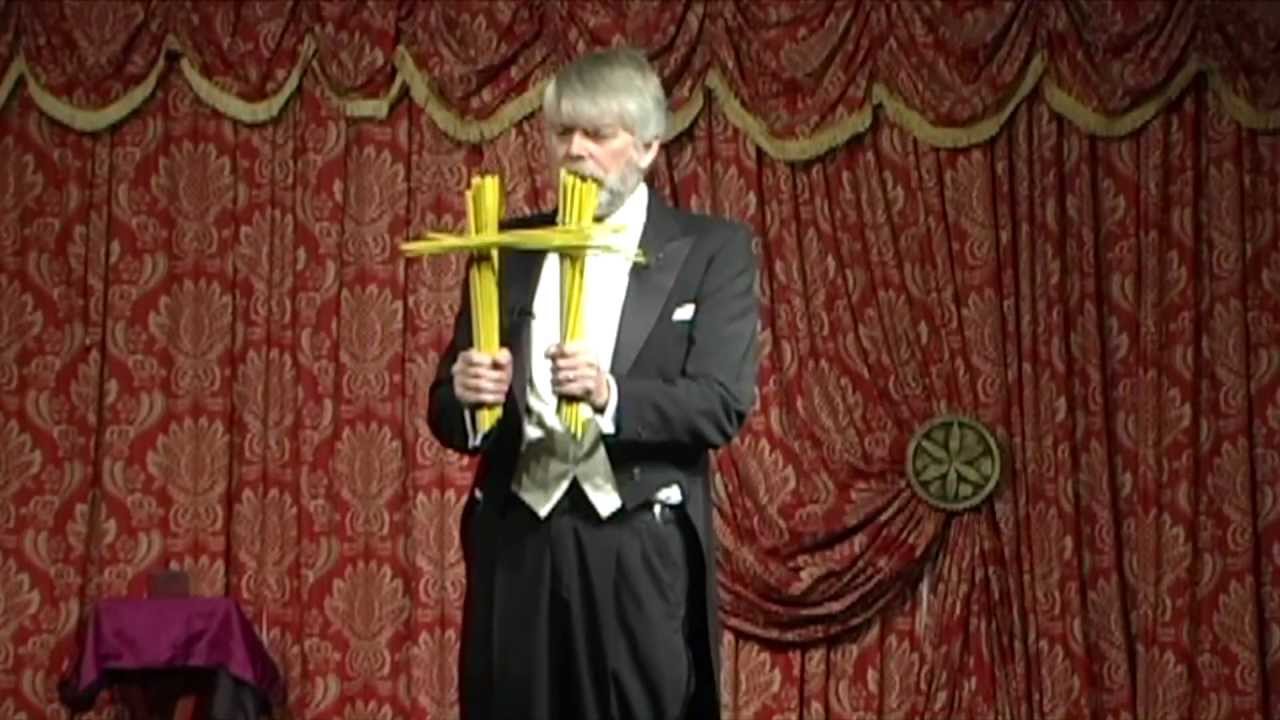 Taro-san the Fisherman and the Weeping Willow Tree 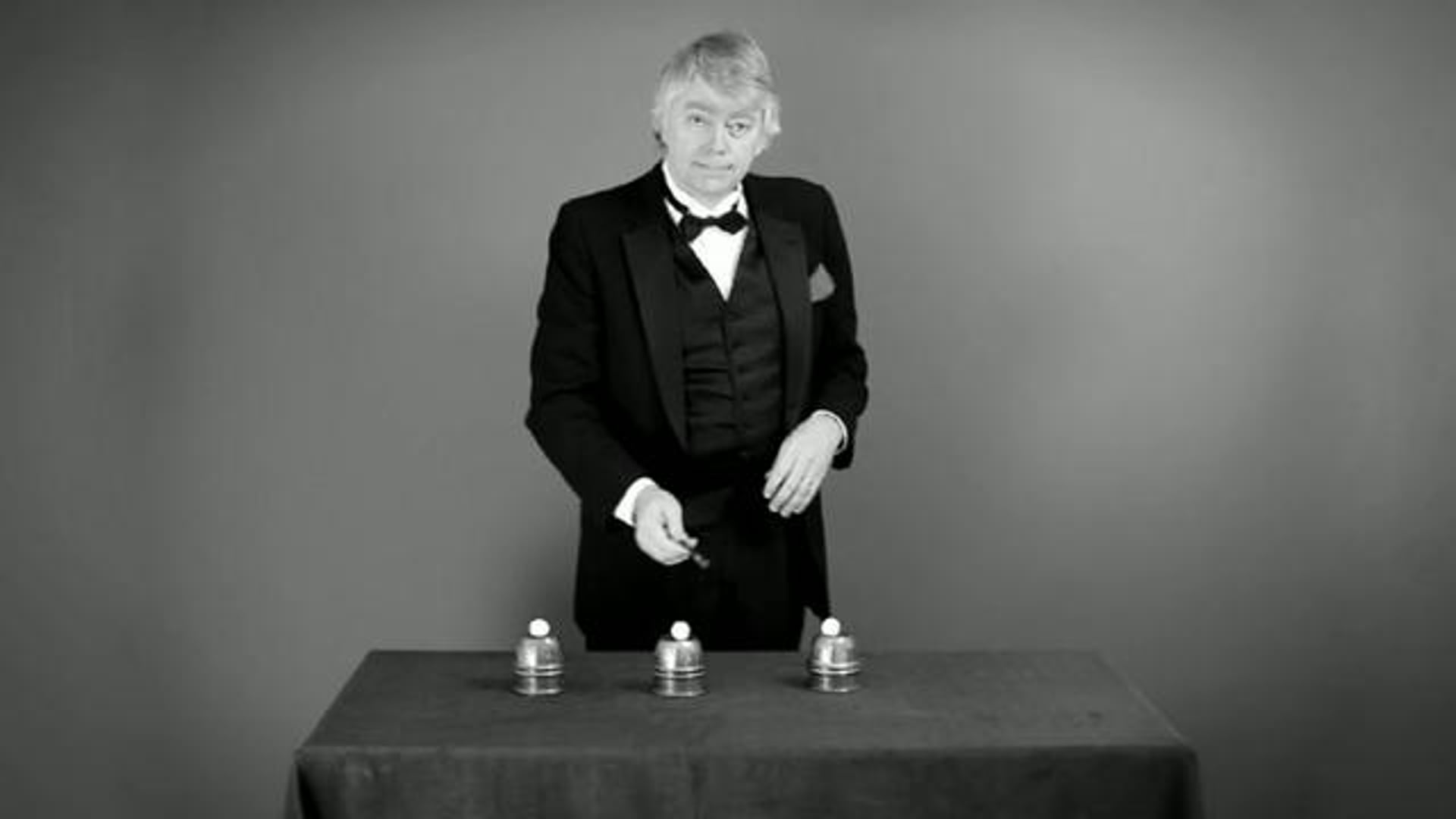 Cups and Balls at the Houston Museum of Natural Science 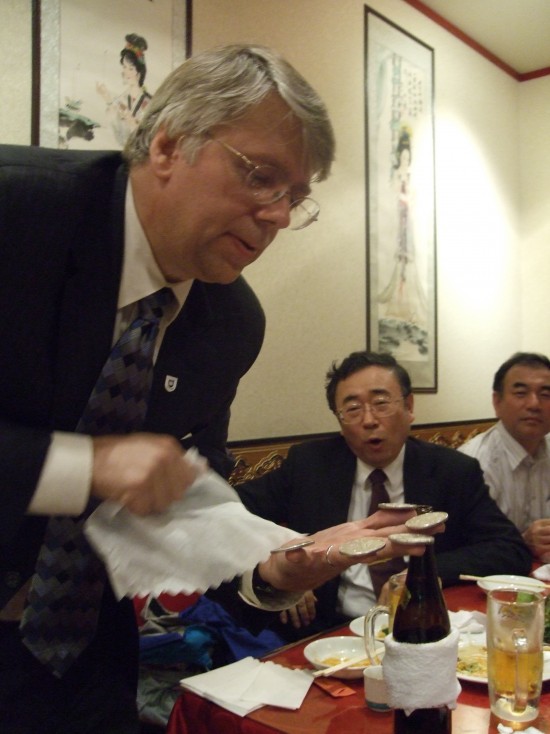 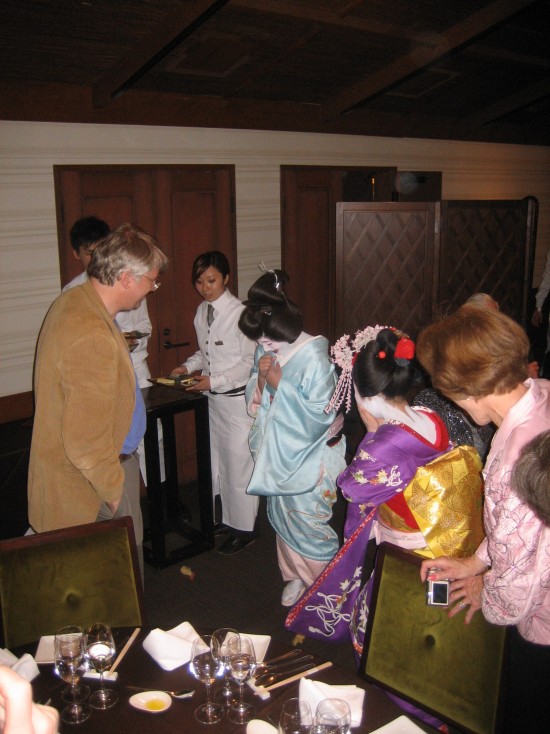 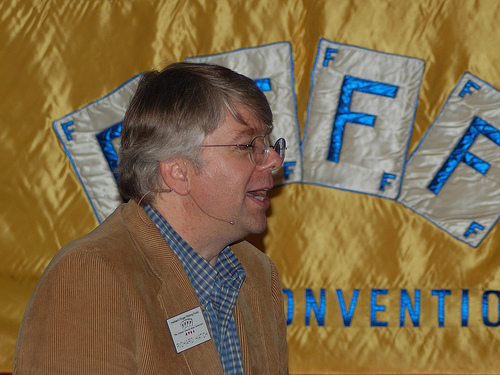 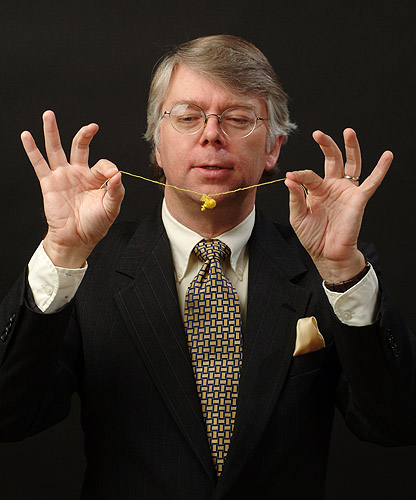 The Miracle of the Jadoo Wallah!

Your clients and guests will be amazed, amused and engaged by the sleight of hand and psychological deceptions of corporate magician Richard Hatch! His unique expertise has entranced and informed travel agents in Budapest and Taipei and petroleum engineers in the Kingdom of Bahrain. Sugar Ray Leonard, Arsenio Hall and former President and First Lady George and Barbara Bush are just a few of the many who have been entertained up close by his intimate deceptions. From the Parlor of Hollywood’s Magic Castle to the VIP lounge of Eddie Murphy’s New Year’s Eve party, the Magic of Richard Hatch has helped make a success of exclusive events large and small.

The clients liked the interaction of the close up magic while they were waiting in line for dinner. Of course they liked the main show, too.

Thanks, John! You have the nicest clients! Please keep me in mind for future such events. I do keep track of my programs, so could do a different show next year for the same clients, if needed.

Richard Hatch was the main attraction for our 12 year old grandson's birthday party and a dozen of his friends, plus parents. The magic was awesome and he was extremely adept at relating to and including the kids. I would not hesitate to recommend him to anyone!!!

Thanks, Georgana! It was a fun group in a beautiful setting! And thanks for working with me on the timing so I could get to my Park City engagement in a timely fashion! Please keep me in mind should Zed's interest progress to the point where some lessons might be helpful. Sincerely, Richard

Our staff liked the show and had fun watching the performance. He was good about keeping in contact with us before the party about all of the little details.

Thanks, Alexa! This was a fun group to work with and for. Please keep my services in mind for future events.

I contacted Richard to perform at my daughters Birthday, and not only did he perform, but he suggested we come to a performance he had set up at USU, which would be free of charge. Richards show was very entertaining, and afterwards he put on a personal show for my daughter and her friends! They loved it! Highly recommend Richard for your magician needs!

Richard Hatch is as knowledgeable about his craft as a violinist at the symphony. He has studied with the worlds greatest magicians and it comes through in his show. Hatch offers an elegant array of classical magic performed in a classic manor with the utmost professionalism.

Audience will be both amazed and amused as they experience the apparently impossible violations of logic and science, both up close and on stage.

Although he holds two graduate degrees in Physics from Yale University, Richard Hatch finds it easier apparently to violate the laws of nature than to discover them. He has been performing his unique brand of magic full time since 1983. In 1985, shortly after winning first place in the annual New England Close Up Competition in Worcester, Massachusetts, Richard moved with his wife, violinist Rosemary Kimura, to Houston, Texas where they have been based until October 2010 when they moved to Richard's hometown of Logan, Utah.
For several years he honed his craft entertaining the guests as one of the house magicians at Houston's Magic Island Nightclub before devoting himself exclusively to private and corporate work, traveling internationally on behalf of his clients.
Hatch is a member of the Academy of Magical Arts, the International Brotherhood of Magicians, and is a lifetime member of the Society of American Magicians.