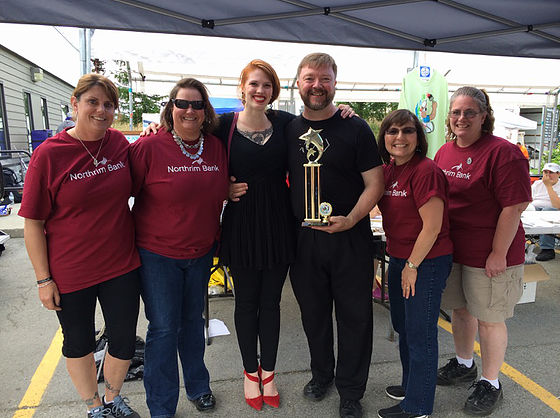 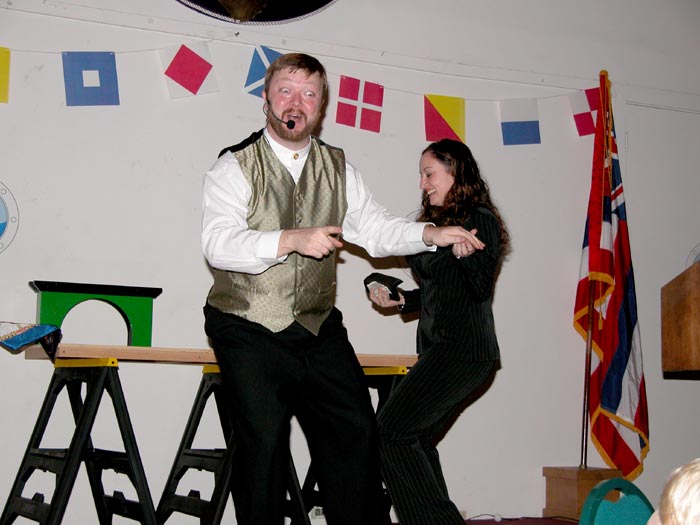 Corporate Fun For All 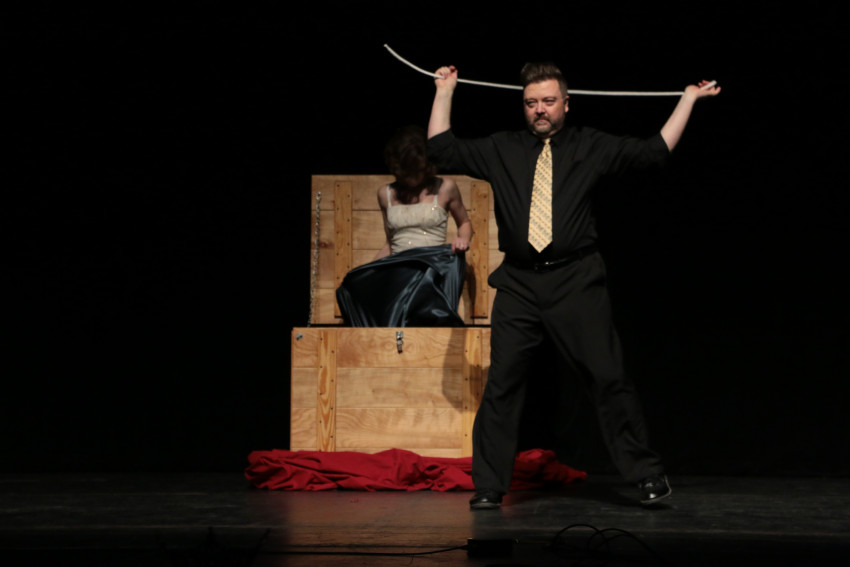 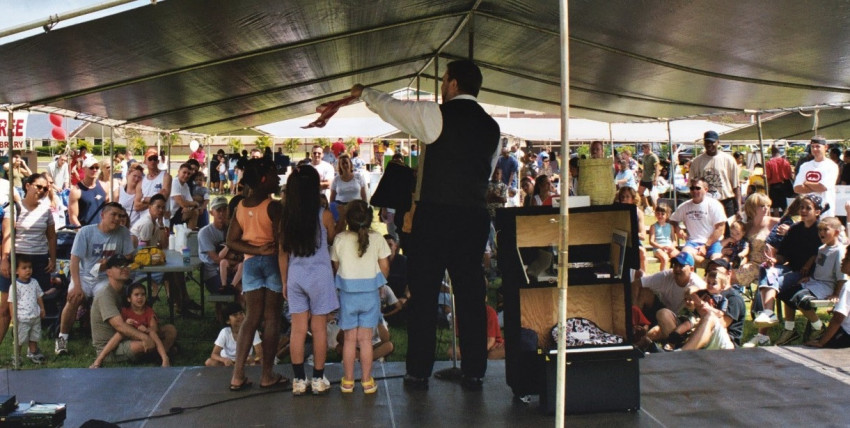 No Crowd To Big 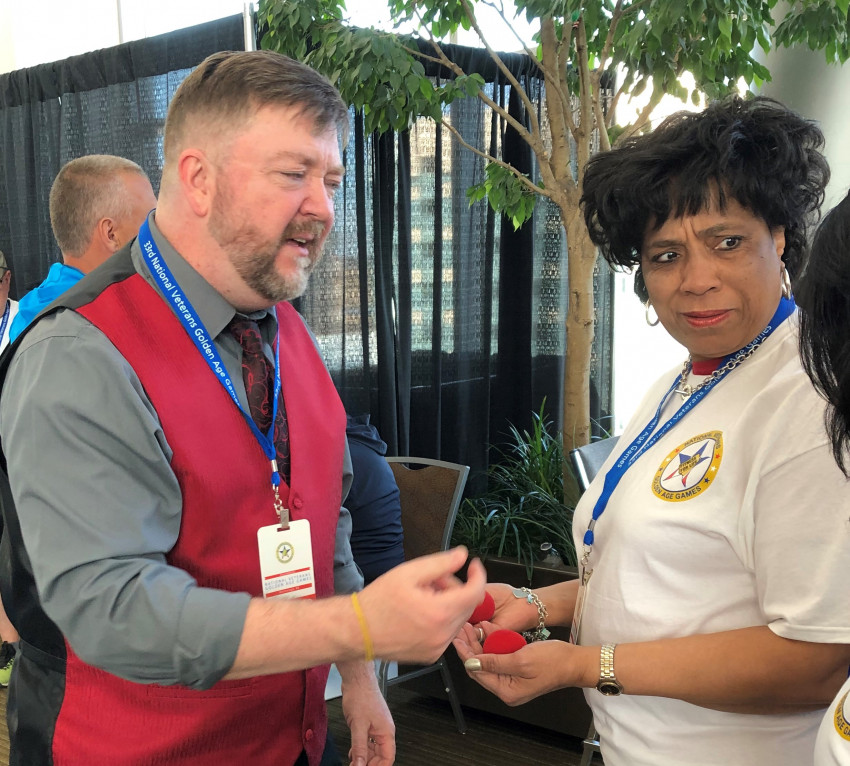 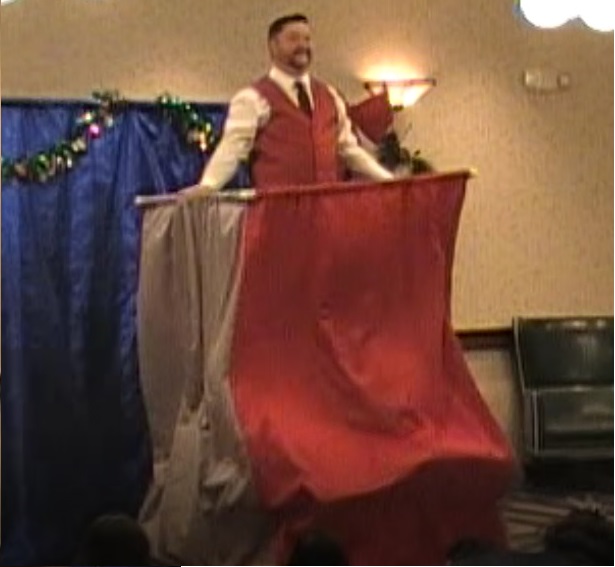 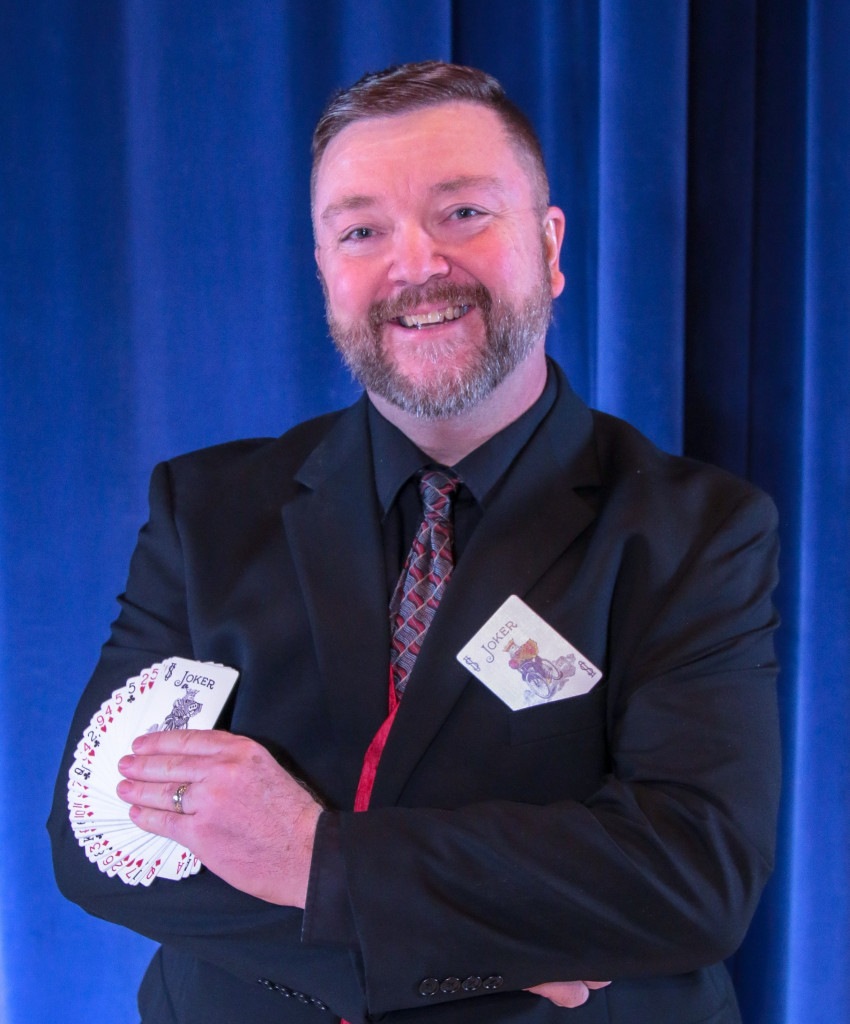 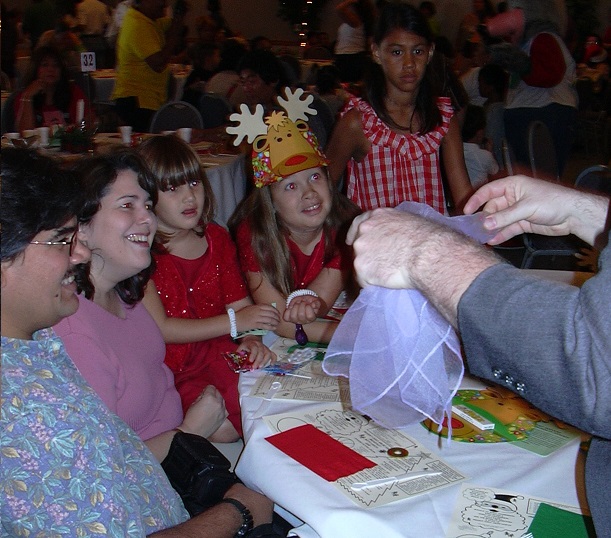 Creating a memorable event is hard. Let Richard Kennedy take the stress and strain away from you by providing magical entertainment the whole family will enjoy. Richard's shows include amazing illusions, hilarious squeeky-clean comedy, and fun audience participation that will keep your guests laughing and clapping no matter their age.

Richard can perform amazing close-up magic that happens right in your hands, or he can read your mind, or even saw one of your guests in half with a real jigsaw! Richard takes pride in working with you to provide the very best show.

Since you only get one shot to impress your guests make sure you go with a show that is 100% guaranteed to make you look great!

Went above and beyond

I hired Richard to do a magic show for two 6yr old boys. My son and his friend share the same birthday so we had 1 big birthday for both of them. They both invited their entire kindergarten class for their birthdays. In total there was 30 children with their parents. Richard has an extremely special talent with children. Being able to control 30 children ages from 4-9 is not easy. He did it with no problems at all. He had their eyes glued to him and made them so happy. There was lots of cheering, clapping, and laughing. He also had goody bags for all the kids. The adults also had a great time watching the magic show and watching their kids have fun. Another major plus is the fact that he has JBER access. I highly recommend Richard to work your event. You will not be disappointed.

Thanks so much, Noah. I would like to add that Noah and his wife put on an amazing event and it was evident from the moment I entered the facility that they placed a great deal of detail and work into it. Everyone there was so gracious and friendly and made my job that much easier.

Richard delivered above and beyond our expectations!! We hired him for our 16 year old birthday party and he made it an EPIC party that we will be talking about forever! He read the audience and adapted amazingly keeping both teenagers and adults engaged for the full 2 hours!!
Highly recommend to everyone!!

Leilani,
Thanks so much for the kind words. Your family and friends were absolutely awesome and their responses to my magic were unforgettable! I'm so happy that you chose me to celebrate Wayde's 16th birthday. Wayde was incredible and you and Jon should be very proud of yourselves for raising such a great young man.
Again, thanks so much for choosing me to help make this very special day magical.

What you should expect from me is nothing but the best!

My goal, and only goal, is to treat your event like it was my own. The better your event is received by your guests, the happier you will be with me. This is great for both of us because then you're more likely to use my services again. Win-win for both of us wouldn't you agree?

Every event I perform at I bring 35+ years of entertainment experience to work for you. From the moment you call me, to booking the event, to when all is said and done and your guests are patting you on the back for hiring me. I make everything effortless for you. No crazy demands, no long drawn-out contracts, just easy booking with the confidence you're getting the very best magical entertainment in Alaska, bar none.

My entertainment packages range from intimate close-up magic (where I walk around and perform magic in the guests hands), to stand-up shows full of comedy and mystery. And if your appetite is such even a full-stage illusion show where I take you on a magical journey of the impossible!

The joy I receive in performing for you is knowing that my magic and professionalism will reap huge rewards for your guests and to you for hiring me.

Magic has been my greatest journey.

I've been performing magic, illusions, and comedy professionally since 1981. My first introduction into magic was a kids magic set gifted by my grandmother on my 7th birthday. The 'Magic Bug' bit me hard, and I was soon spending multiple hours at the local library every day studying every magic book I could get my hands on.

While attending high school I met my first mentor. I was lucky enough to impress the gentlemen so he let me work as his lead magic demonstrator at the shop. For the next 6 years I worked with him professionally specializing in magic, balloon sculptures, and face-painting. These were very formative years for me.

When I turned twenty-one I answered the call of my country and enlisted in the United States Army. During my many tours of duty I entertained thousands of troops in Kansas, Texas, Georgia, Washington, Oregon, Washington D.C, Hungary, Austria and Germany. During one deployment I was sent on special assignment to an orphanage in Hungary where I was honored to perform magic for a group of children who lost their parents during the Bosnian conflict. It still touches my heart to this day.

In 2012 I moved to Alaska where I've made my permanent home. I'm happily married with six children, and four grand-children. I'm a long-time member of the Society of American Magicians (S.A.M) and the International Brotherhood of Magicians (I.B.M). In 2015 I won the Grand Prize at the Bear Paw Festival Talent Competition in Eagle River, and in 2019 was a finalist at the Great Alaskan Talent Competition.

I have the greatest career in the world creating wonder for people. When we're young everything is Magic... birds flying, flowers growing, the sun setting. But as we age Magic is explained to us and nothing seems magical anymore. My joy as an illusionist is to bring back that sense of wonder to everyone who forgot that Magic still exists in everthing if you look closely enough.

Will you join me?

Most of my shows can be set up in a minimum amount of space (10ft X 10ft), unless it's an illusion show. For the best answer please contact me for technical requirements. Also, check to see if any additional travel or lodging expenses will be added due to distance and/or location of event.