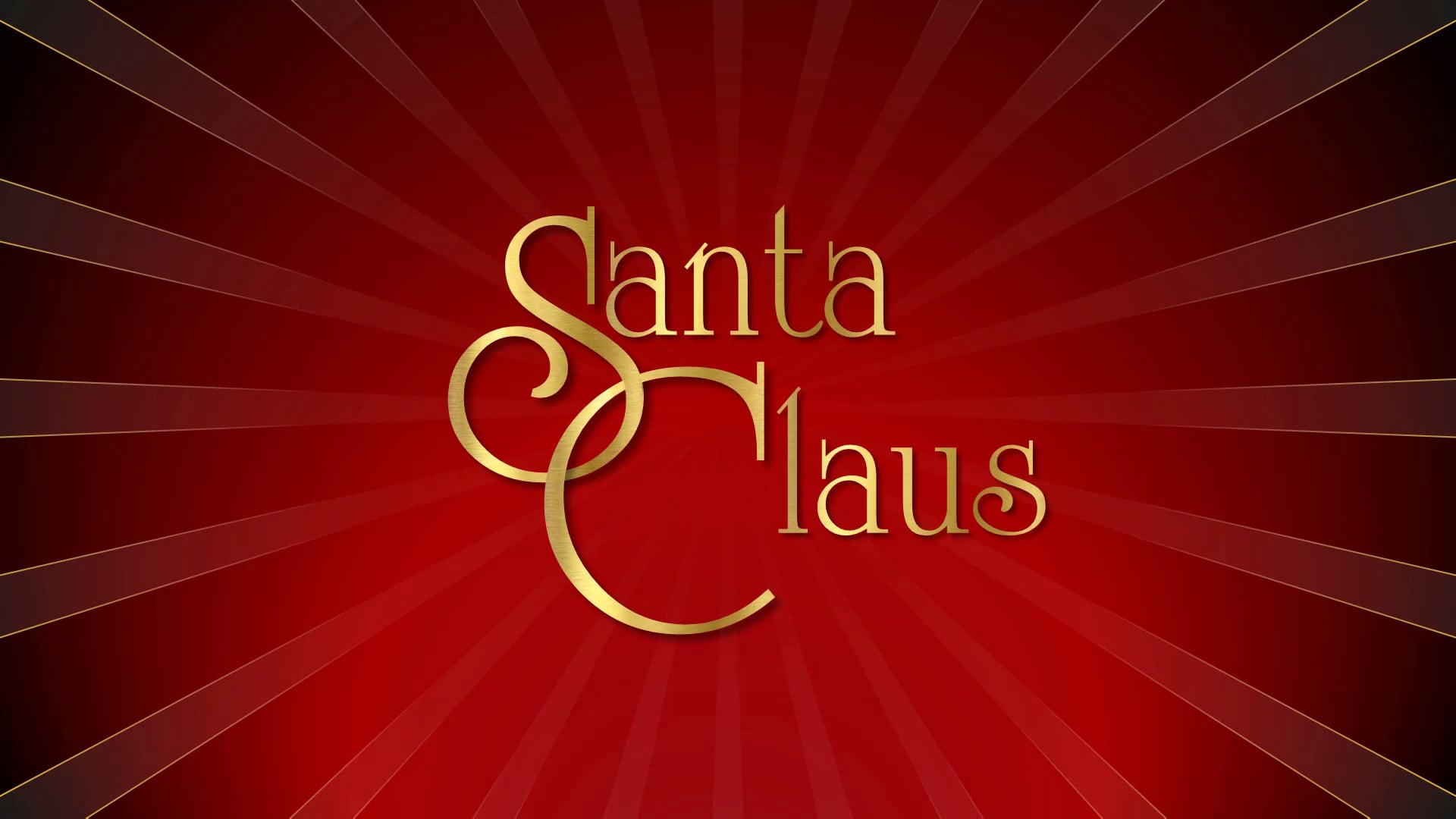 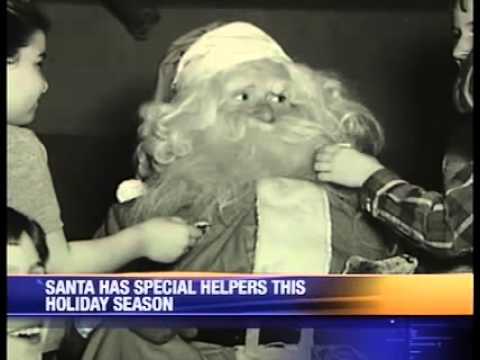 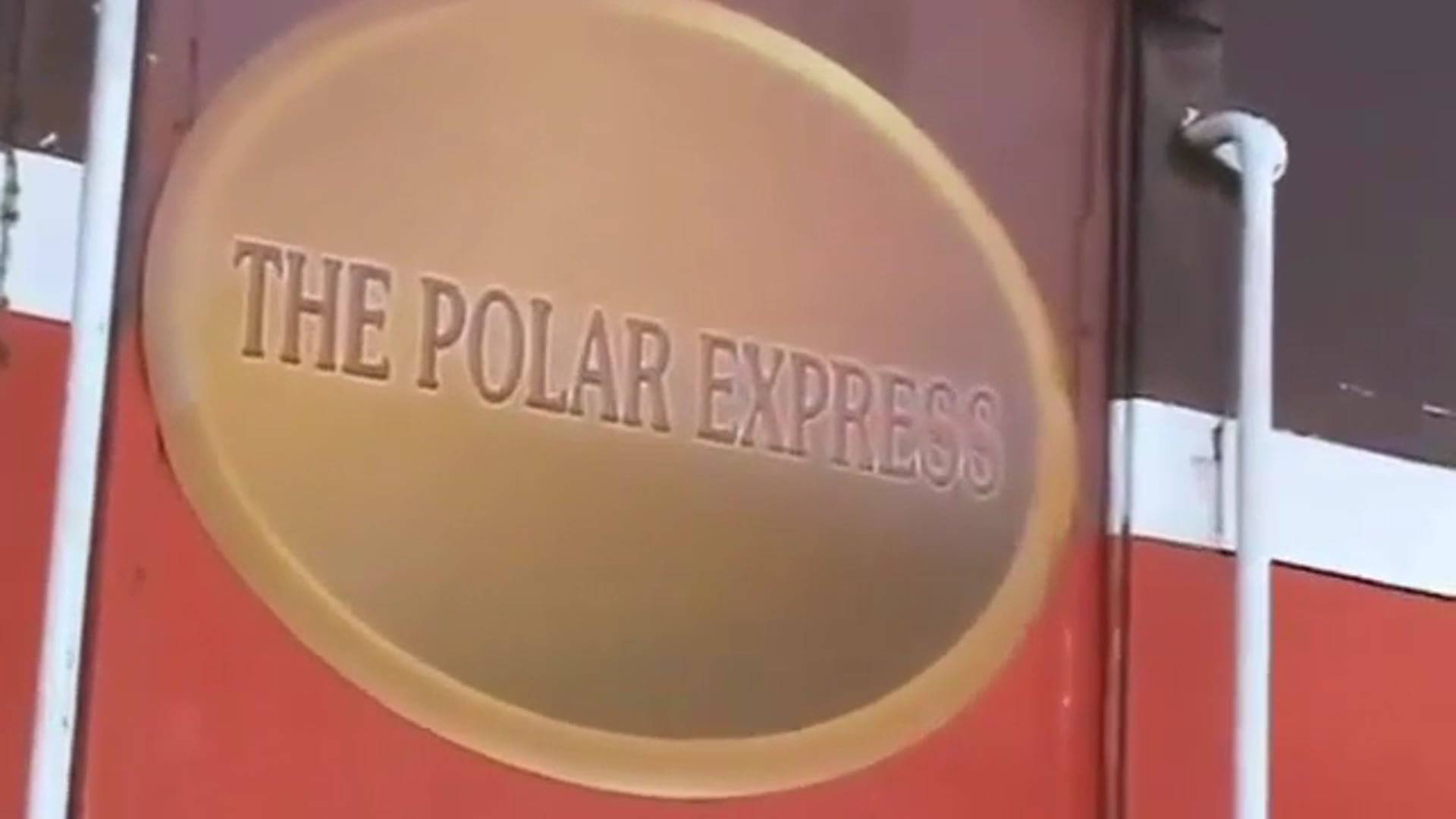 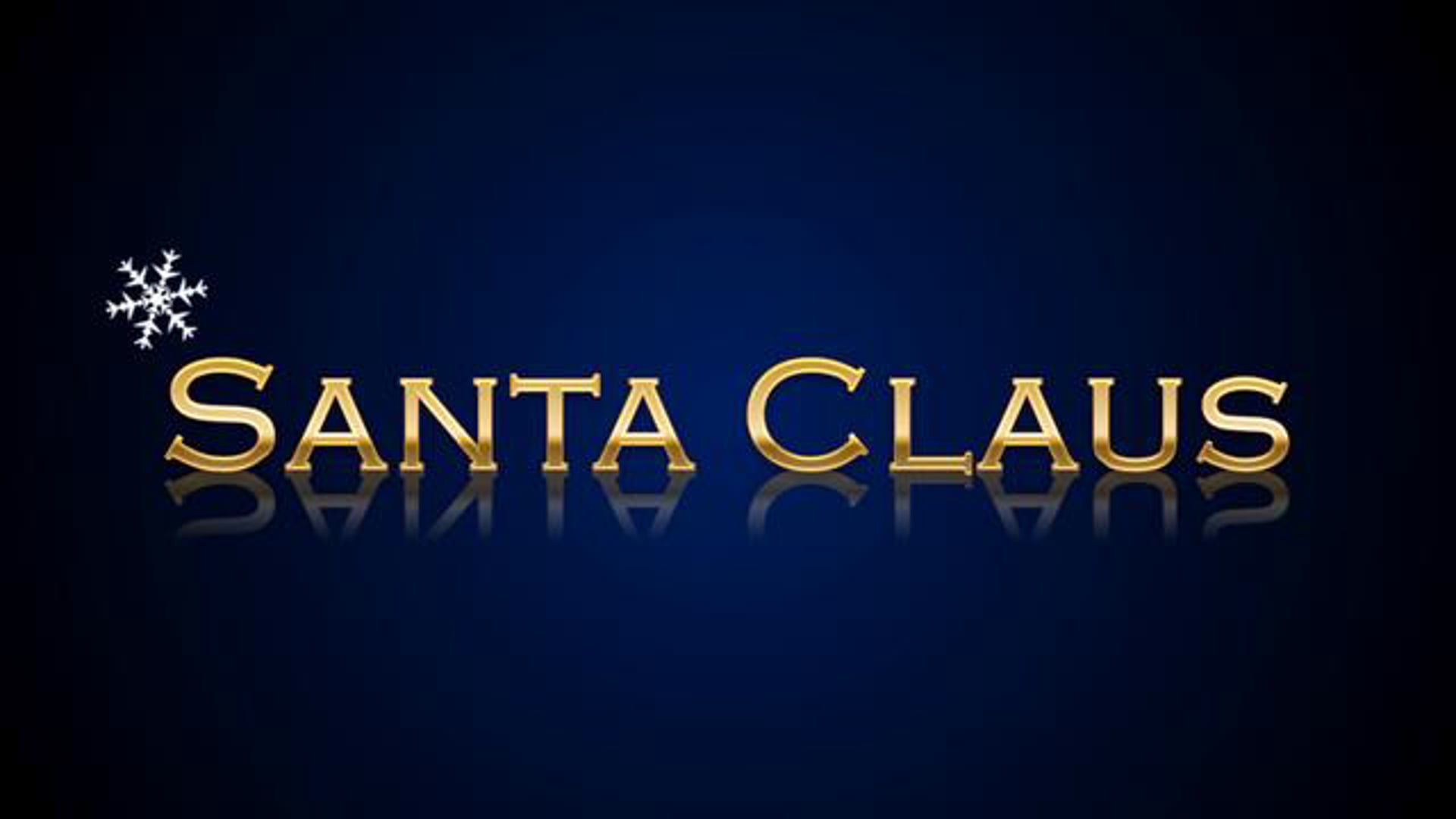 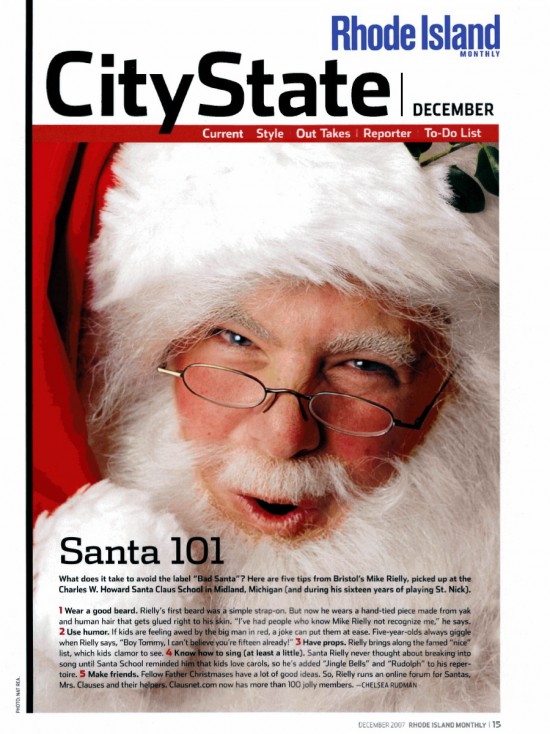 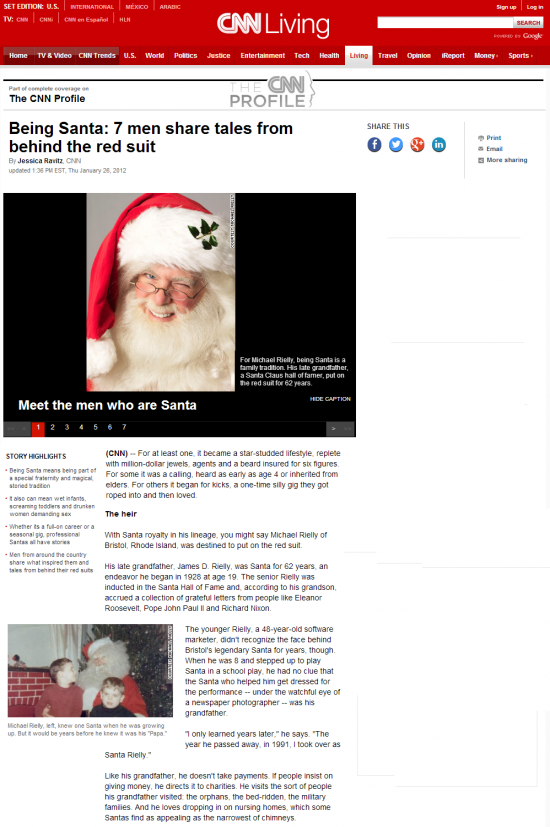 Santa Claus at the Holiday Stroll in Bristol, RI 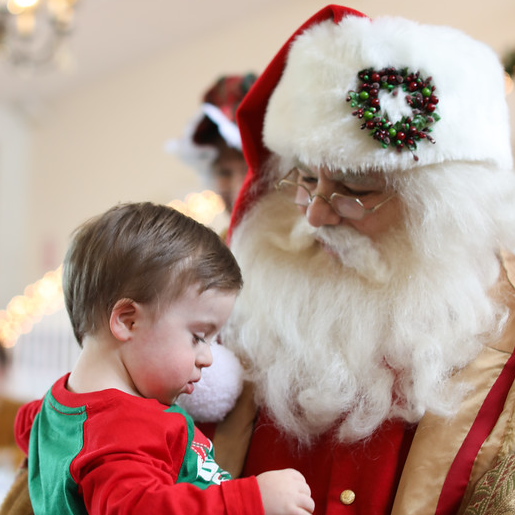 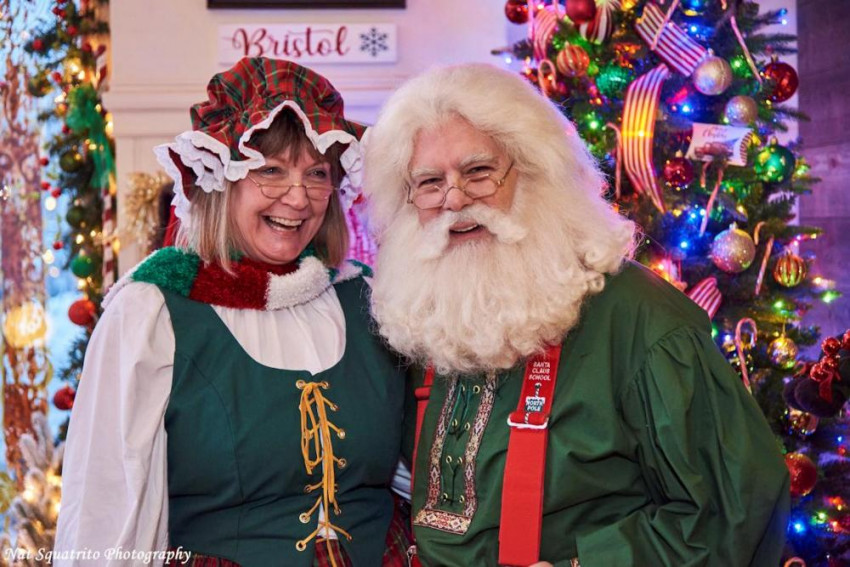 - Over 50 years performing as Santa Claus
- Accomplished public speaker with a background in theater and entertainment
- Recognized as "Rhode Island's premier Santa" and a "expert in Santa Claus and Christmas"
- Knighted in the Benevolent Order of the Knights of St. Nicholas in 2015.
- Inducted into the International Santa Claus Hall of Fame in 2019

Michael brought so much joy to my children’s evening. Witnessing their awe & excitement was a wonderful experience. Two days later, and they’re still talking about Santa Claus making a special trip to their house! Thank you, Michael, we can’t wait to work with you again next year!

Everything you could want in a Santa

Michael was really great to work with. He was easy to communicate with, arrived on time and was incredible with the children and adults alike. Everyone complimented us on Santa. Can't wait to have him come back again next year.

A graduate of the St. Nicholas Institute in Livonia Michigan, the Charles W. Howard Santa Claus School in Midland Michigan, and the International University of Santa Claus, Michael has been recognized as “Rhode Island’s premier Santa” and an “expert in Santa Claus and all things Christmas”.

In 2013, Michael was featured in They Wore The Red Suit, a film documentary featuring the rare individuals who have devoted their lives to keeping that magic alive in the world by actually being Santa Claus 365 days a year.

In 2015, Michael was knighted into the Benevolent Order of the Knights of St. Nicholas.

On December 22, 2019, Michael was inducted into the International Santa Claus Hall of Fame.