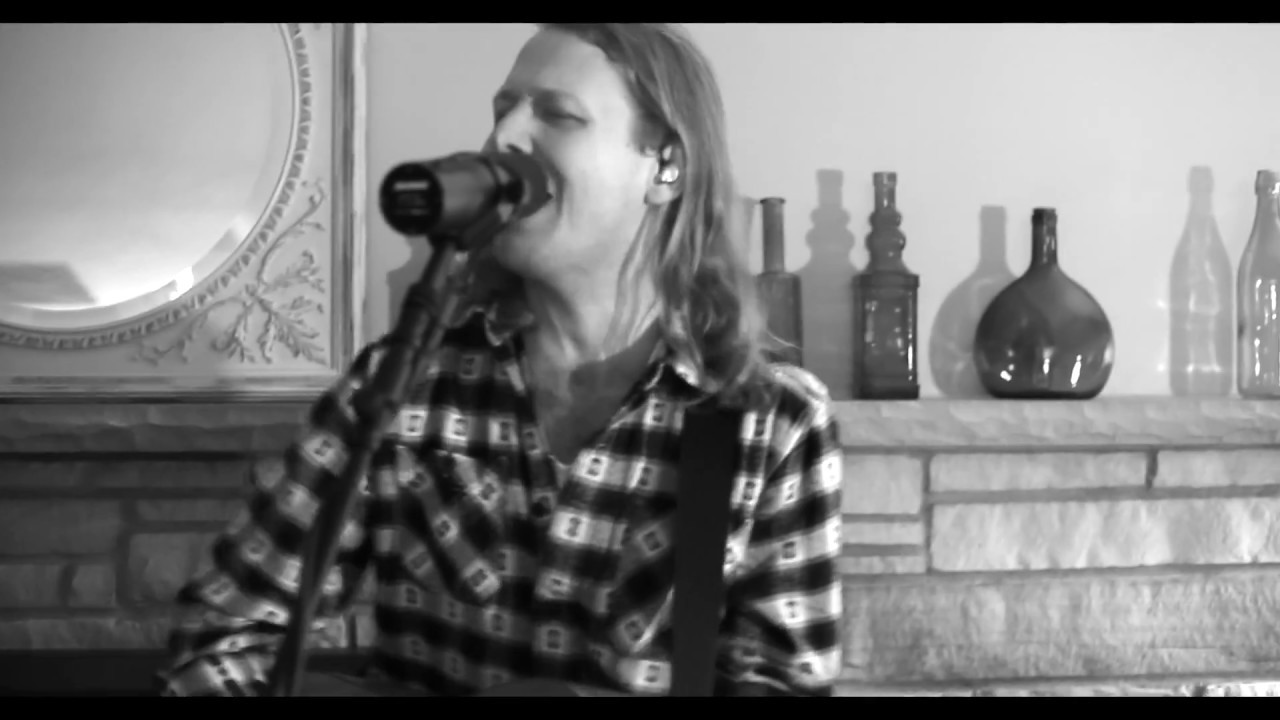 RtH is a Christian Pop/Rock band from Huntington, WV. They desire for people to see the love of Christ through their music and how they live.

Response from Render the Hearts:

Thanks Rob! We had a blast at your event.

The band name comes comes from Isaiah 6. Verse 10 says to “Render the hearts of this people insensitive, their ears dull, and their eyes dim, otherwise they might see with their eyes, hear with their ears, understand with their hearts, and return and be healed.”
RtH is moving continuously expanding their fan base and making a mark on the Christian music industry. Their driving Pop Rock sound is enhanced by splashes of melodic guitar/keyboard lines, smooth vocal harmonies, and intricate drum rhythms. RtH has been described by fans and concert goers as having a “groovy sound” and “pocket”!

After releasing a self-titled EP in April 2013, RtH spent some time touring and writing before releasing the 1st of 2 Christmas EPs in November of 2015. September 1, 2016 marked the international release of their 1st full-length album entitled “Run to Love”. With plans of a sophomore project called and a full-length Christmas record in the works you can expect to see big things in 2018 from group of artists.

We typically travel with all our own sound/lighting production, as well as, sound and lighting engineers.

None typically. Depends on event.