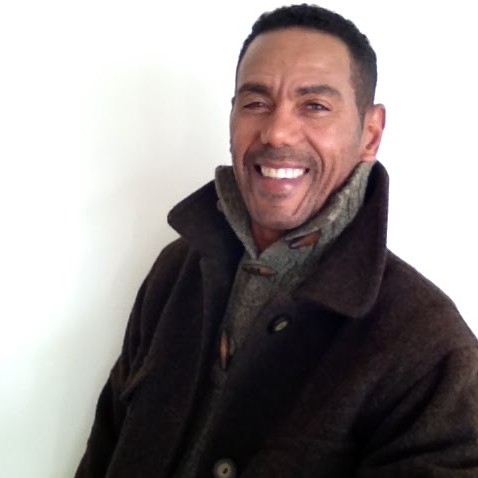 Homeless sleeping in cardboard boxes for over three years on Los Angeles streets. Now Ray Mann is a dynamic motivational speaker, film/TV producer/writer and business entrepreneur. Ray Mann the motivator captivates as he speaks about going hungry for three days and about how God sent him an Angel one morning who showed Ray were to find money buried under a tree so that he could eat. Ray's motivational gives to the listeners women, men and children wisdom and honesty as he shows them what kind of courage it takes to overcome those over whelming odds they may face in their personal and business life . Ray also is the cousin of Mega Movie producer Tyler Perry.

Be the first to review Ray Mann