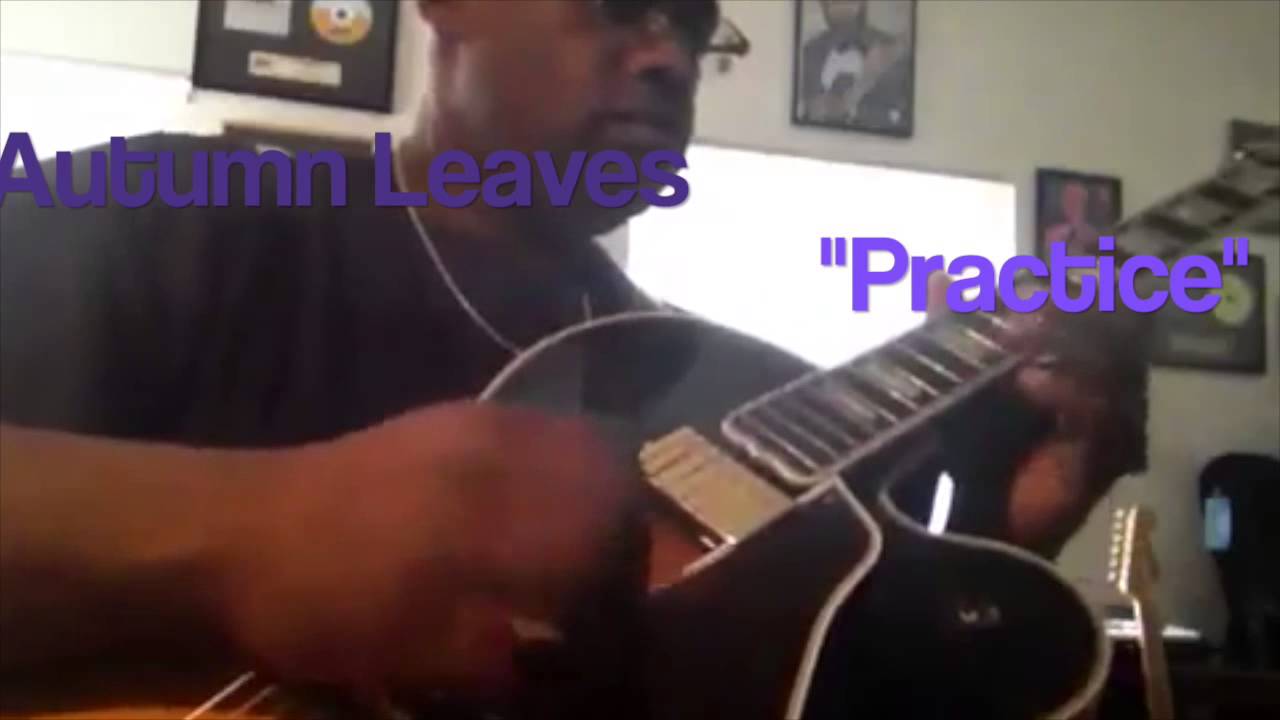 A Promise To Myself
Randal V. Wilson 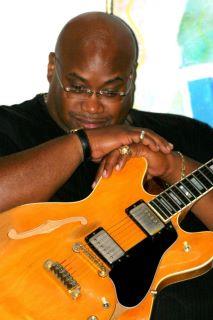 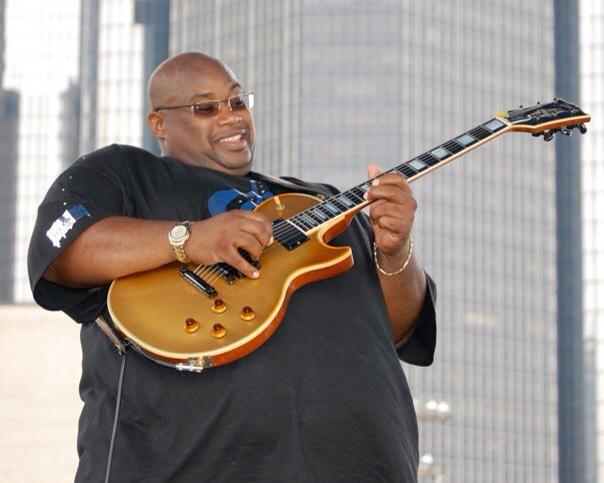 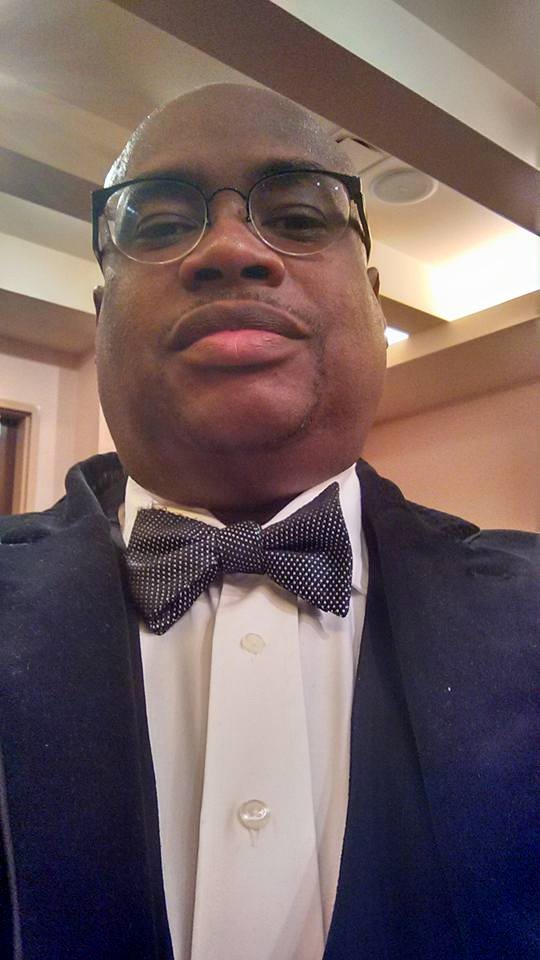 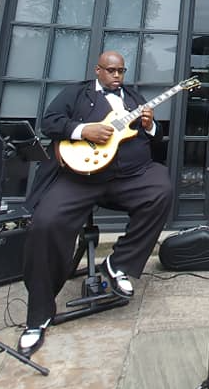 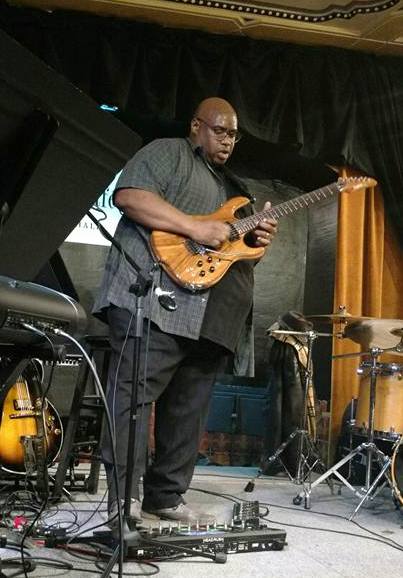 Would definitely recommend this artist.

Thank you for the opportunity to perform for your event! :-)

We bring "The Happy Element" to your event by creating a Festive, Lively atmosphere! :-)


Randal divides his time performing, recording, touring, and serving as Musical Director for many local and national recording artists.

Having studied briefly with some of his Guitar Heroes like Pat Metheny, John Abercrombie, Larry Coryell and Ron English has helped him to develop personally and professionally as a great guitarist.

"My musical goals are simple. I want to compose, record and perform music that will be enjoyed and analyzed long after I'm gone."