Back to Wedding Photographers 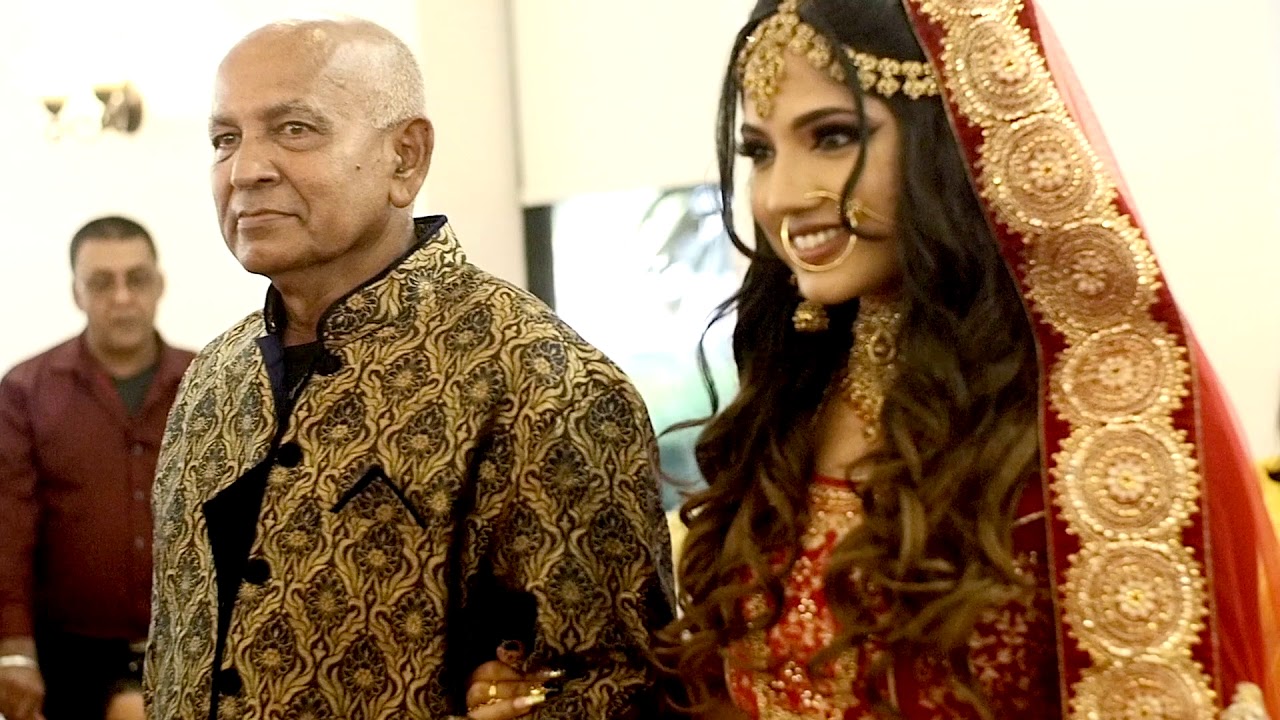 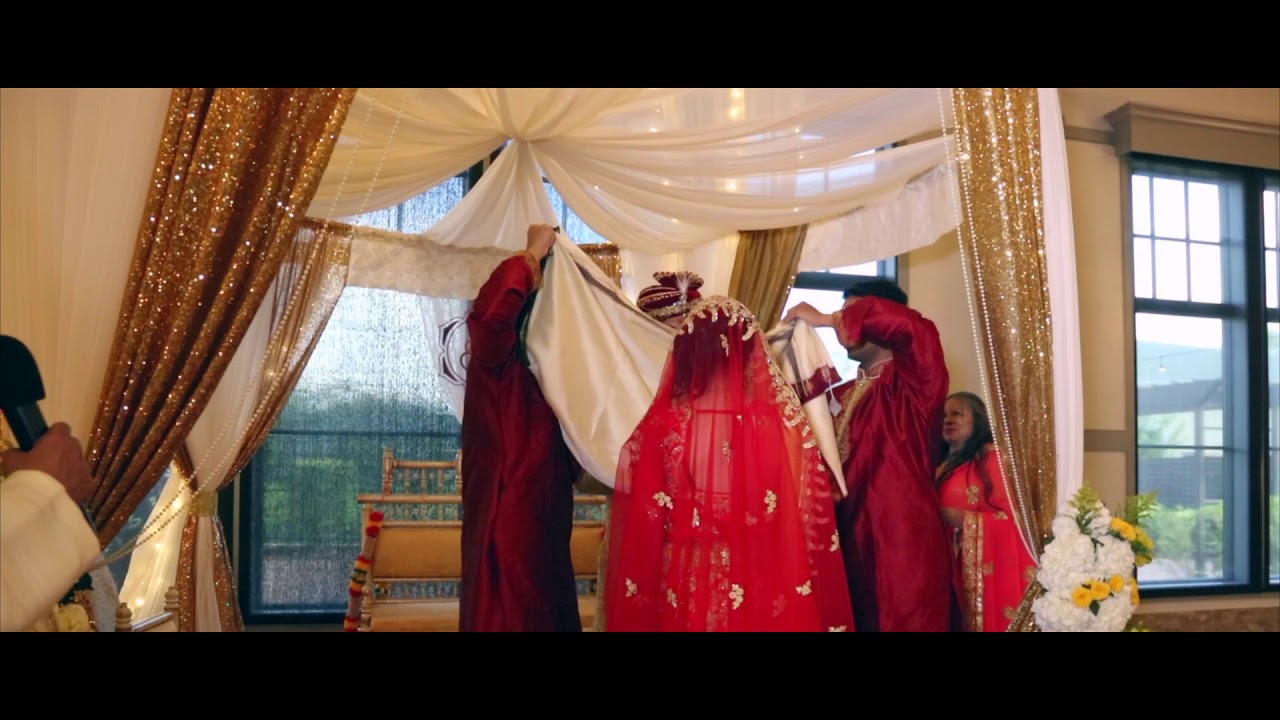 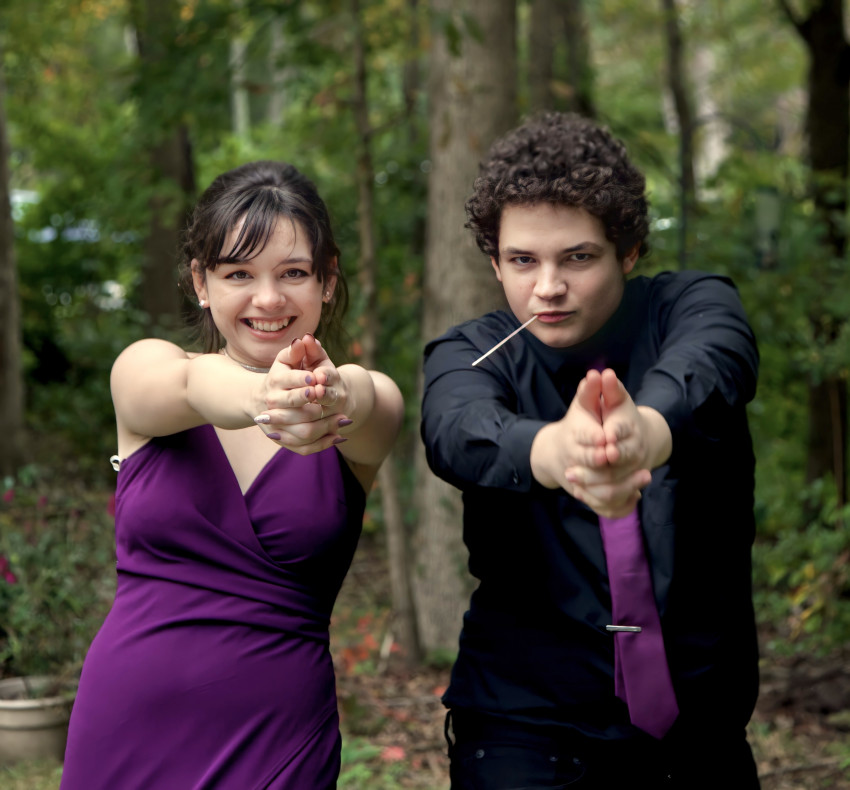 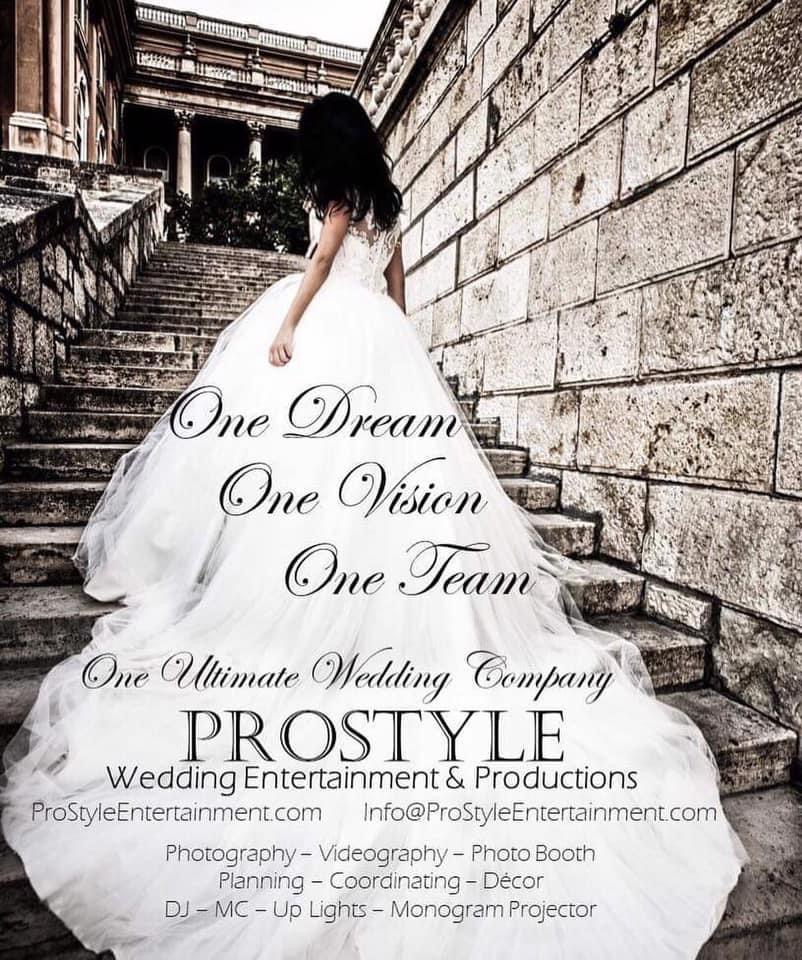 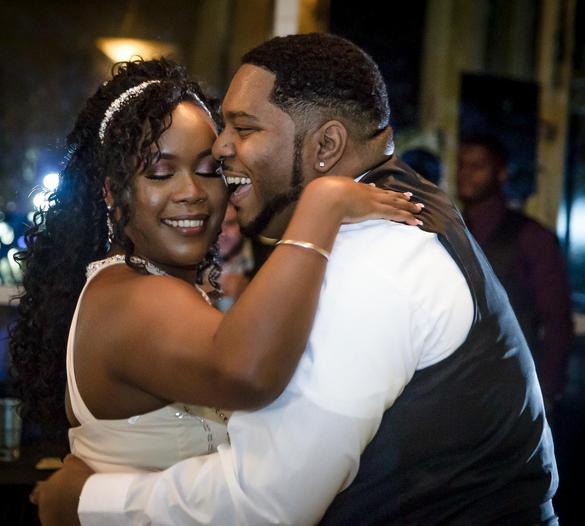 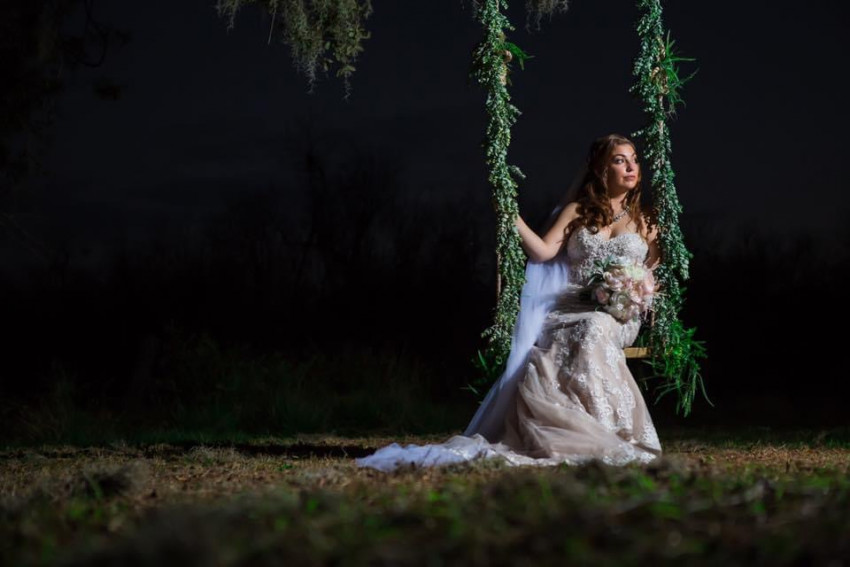 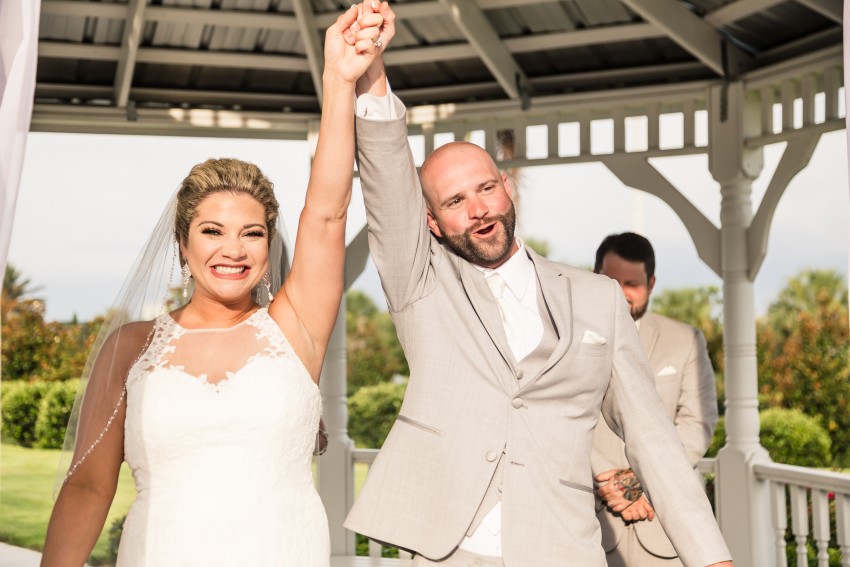 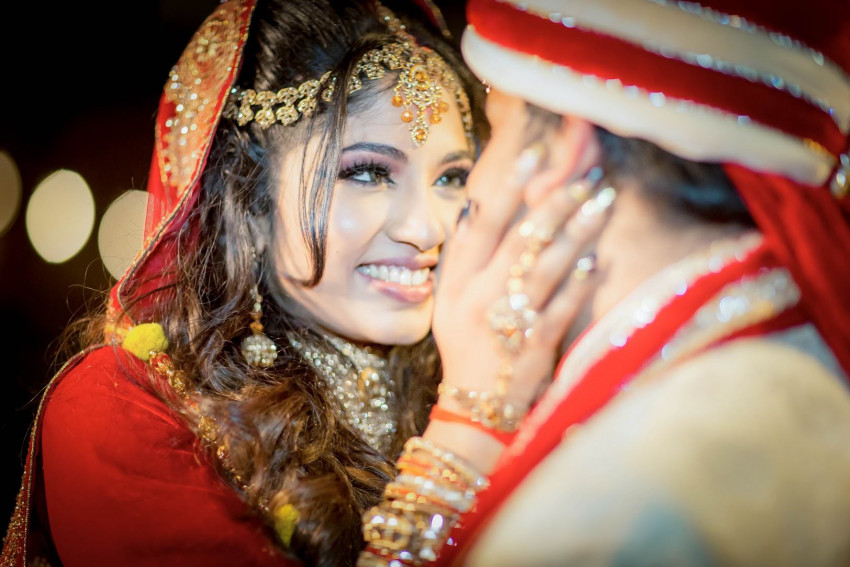 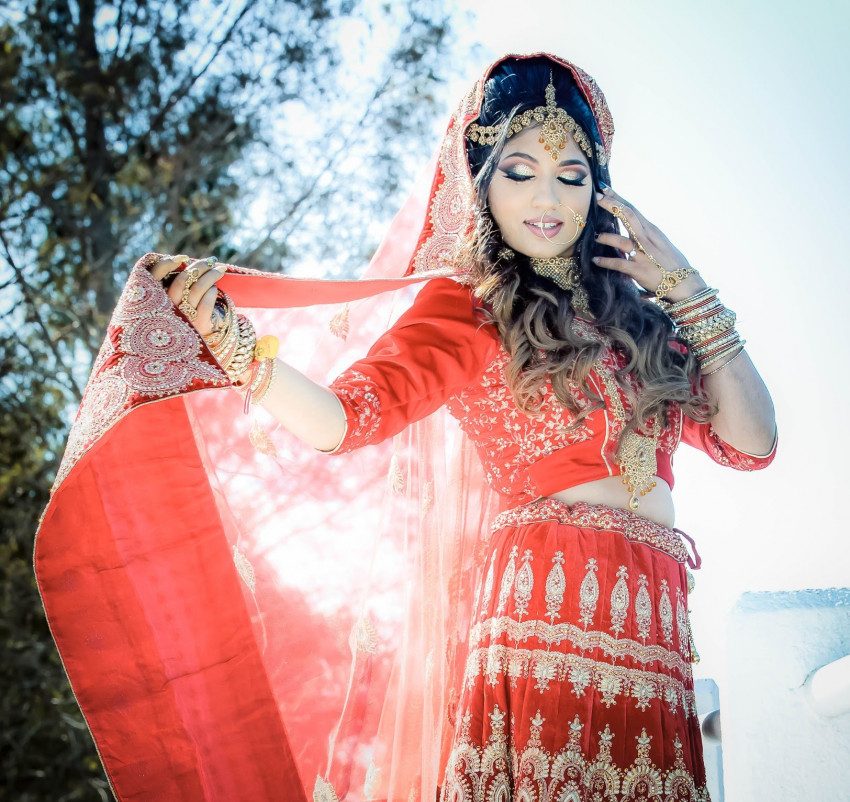 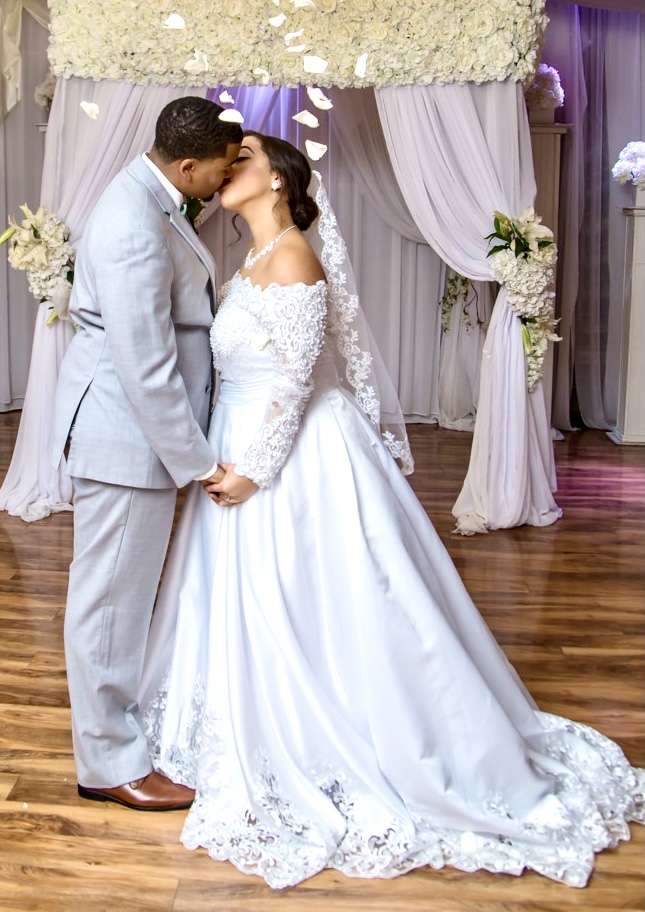 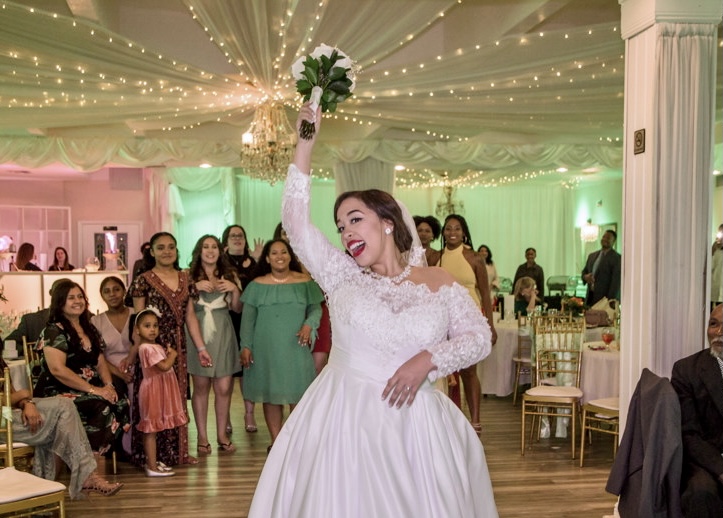 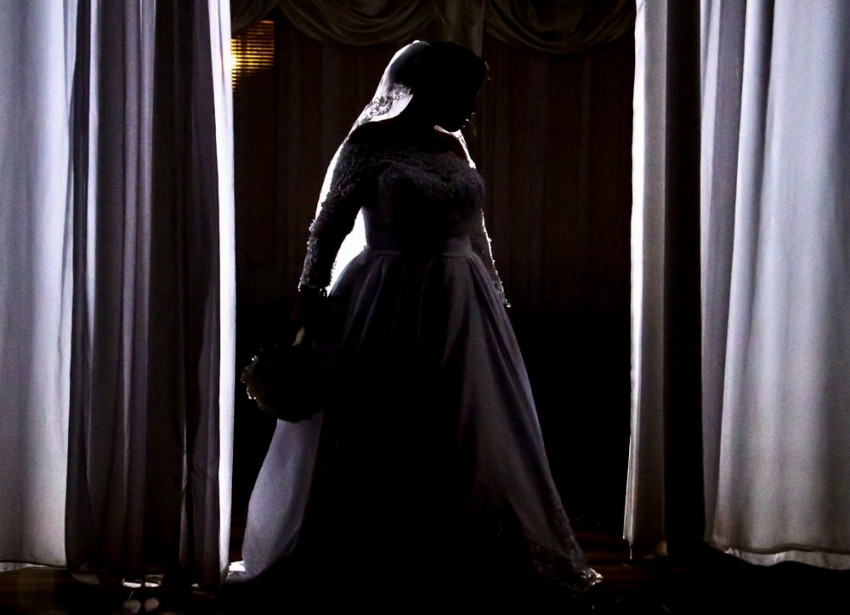 Hired this company a year ago as a do all and to date has not gotten the refund requested when the Pandemic started. She promised after she get the government loan we will hear from her and that has not happened. The photo shoot photos were not the best. When asked about the resolution, was told they were done using a phone app. 😩 be careful when hiring this company as Laura creates distrust. Pay the extra and hire a professional.

Okay pictures and not very reliable.

Our photographer showed up to the event on time and was very nice. Right off the bat however she did not seem to know enough about a Greek Orthodox baptism, which in turn showed in the pictures that she took. Pictures of the most important parts are taken from a back angle where you don’t get to see the main events happening, and pictures that were asked to be taken were not all fulfilled. When taking family photos after the christening, no direction was given to anyone. There was no creativity in the pictures we took and unless we spoke up, nothing would have been taken. We received the pictures after I messaged to see when they would be coming, and even then it took three times of scheduling and no follow through to receive them. Although she was very nice at the event, overall it was not very professional and we will not be using Prostyle Entertainment again. It was definitely not worth what we paid.

I needed a photographer for a small, intimate gathering and Laura answered the call! Not only was she my photographer, she helped with sooo many things during the event that it felt like I had hired a party coordinator! Laura, thank you for the amazing time! I really appreciate you.

Laura does it all!

I hired Laura as my day-of coordinator and she was so on top of everything. She was very quick with her responses. She set up all the decorations for my reception and it all came out so beautiful! She made everything so easy and helped me with any last minute details.

Best decision for us!

We hired Prostyle for our company pool party and it was the best decision!! Great people to deal with and they rocked the pool party!! If you want a good deal on quality entertainment, contact them!!

He took my daughters birthday photos!

My experience was absolutely awesome he came with great lighting & backdrop also edited the pictures very quickly. Great experience. I’m going to book him again for all my photos.

Laura and Prostyle entertainment provided several services for my wedding and they were amazing! From start to finish they made sure I was taken cared for and had nothing to worry about though there was craziness during the day. Every decoration was made
and set with love! I wouldn't have wanted anyone else!

Laura was amazing!! Gave great direction and poses for our family. She was a natural and we had a good time and the photos came out amazing!!! I’d definitely book her again!!

Thank you!!!! We had a great time with your photo session, I look forward to the next one.

They went over and beyond for my photo session. I was nervous about taking photos but they took the time to make sure everything was perfect!

Thank you Eric! It was a pleasure working with you.

Great service. She was timely and provided service as asked! Would definitely use again.

Thank you so much! It was a pleasure working with you.

Had absolutely the best experience with ProStyle Entertainment. We purchased the package that included DJ, photo booth, and day of coordinator, it was well worth the money. They were super flexible when rain ran our ceremony indoors and helped keep this panicking bride calm when everything seemed to be going terribly wrong. The music was great, the photo booth was well used and made for some priceless photos! I cannot praise them enough! Highly recommend!

Laura was amazing!! Very friendly, on time and she even came earlier to make sure it was set up in time. The price was great, the music was awesome, and I will definitely be contacting ProStyle again in the future!!

Prostyles DJ'd at what was by far one of my best parties ever! Laura and Richie were so personable and attentive to what I did and didn't want at my party. They even had a photobooth for my guests. It was so fun!

LOVED them for my wedding!!

It was super last minute but they did a wonderful job! Will 100% sure them again.

You will have a smooth, easy, stress free booking process. We are here to make your event special and to make it easier for you. Let us do the work for you!

We offer photography, videography, DJ services, photo booth, karaoke, and up lighting. We go above and beyond so your special event is perfect and stress free.