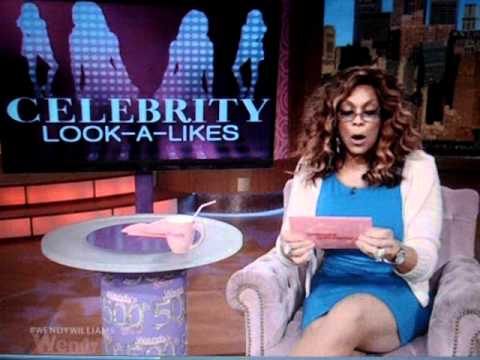 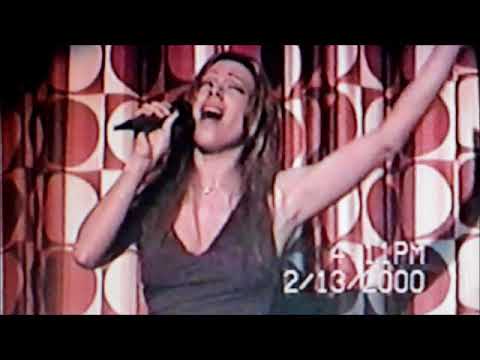 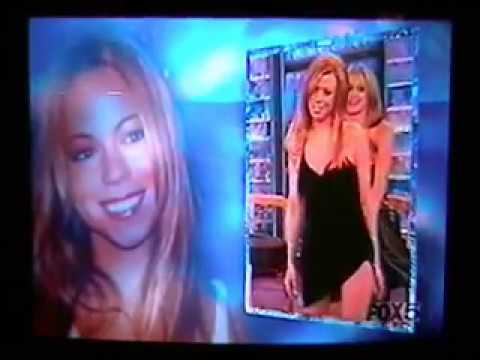 Professional Mariah Carey lookalike. Internationally traveled & recognized as Top Mariah Carey Lookalike Talent worldwide. Available for all types of events from Corporate Accounts, Weddings, Birthday Parties,Fundraisers, Bar/Bat Mitzvahs, Grand Openings, Casinos,Television and so much more to mention. Great for photo ops and themed events. Why not jazz up your next event by having Laura AS Mariah . She will have your guests doing double takes and she enters the room.
With over 25+ years of experience, Laura has mastered her mannerisms and hand movements to some of Mariahs top tunes of all time. She has been able to travel the globe and enjoys making events for clients to remember for years.

Be the first to review Professional Mariah Carey Lookalike

Professional Mariah Carey lookalike. Available for all types of events from Corporate Accounts, Weddings, Birthday Parties,Fundraisers, Bar/Bat Mitzvahs, Grand Openings, Casinos,Television and so much more to mention. Great for performances -Mett n Greet -Photo ops and themed events.
Laura was born and raised in Connecticut and is the youngest of three children, family originated from Bronx and Brooklyn ,then moved to Long Island and onto CT. (Quite similar as if you are a true Mariah fan then you would know that Mariah is also from Long Island.)
Laura has also appeared on many talk shows about celebrity lookalikes for her uncanny resemblance to the one and only Mariah-such as: The Ricki Lake show,The Maury Povich Show, Debra Dunkin, Queen Latifa, Access Hollywood,The Wendy Willams Show and more .Laura has had great opportunities performing for many corporate accounts around the United States such as:FAO Swartz NY, SNET Birthday Party for Tommy Hearns,Las Vegas Hilton,Mandalay Bay in Vegas,Caesars Palace,CASA SONY to name a few. Laura also was invited overseas to Japan for a television show ,Manomane Battle which recreated a commercial for Nescafe' that Mariah herself did with a known Japanese actor Samnuson.
Laura brings the "illusion" that will have your guests and others doing double-takes as she walks through the doors of your event asking themselves.....IS THAT? WAS THAT?? IS SHE REALLY HERE?? At least for a moment that is.
Event planners can expect their client to have an event to remember as Laura brings over 20+ years of experience as well as her mastered talent to engage the crowd and make sure they enjoy the occasion as well as having them talk about their special event for years to come.