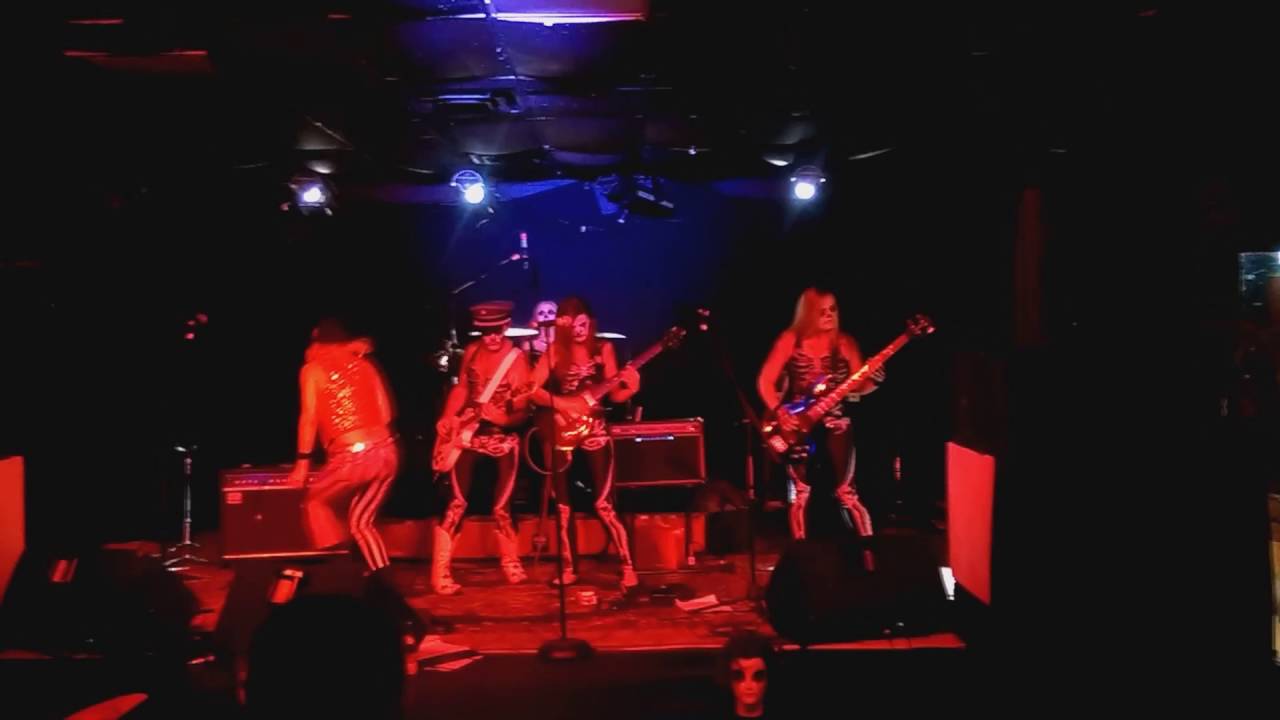 Pretties For You teaser video 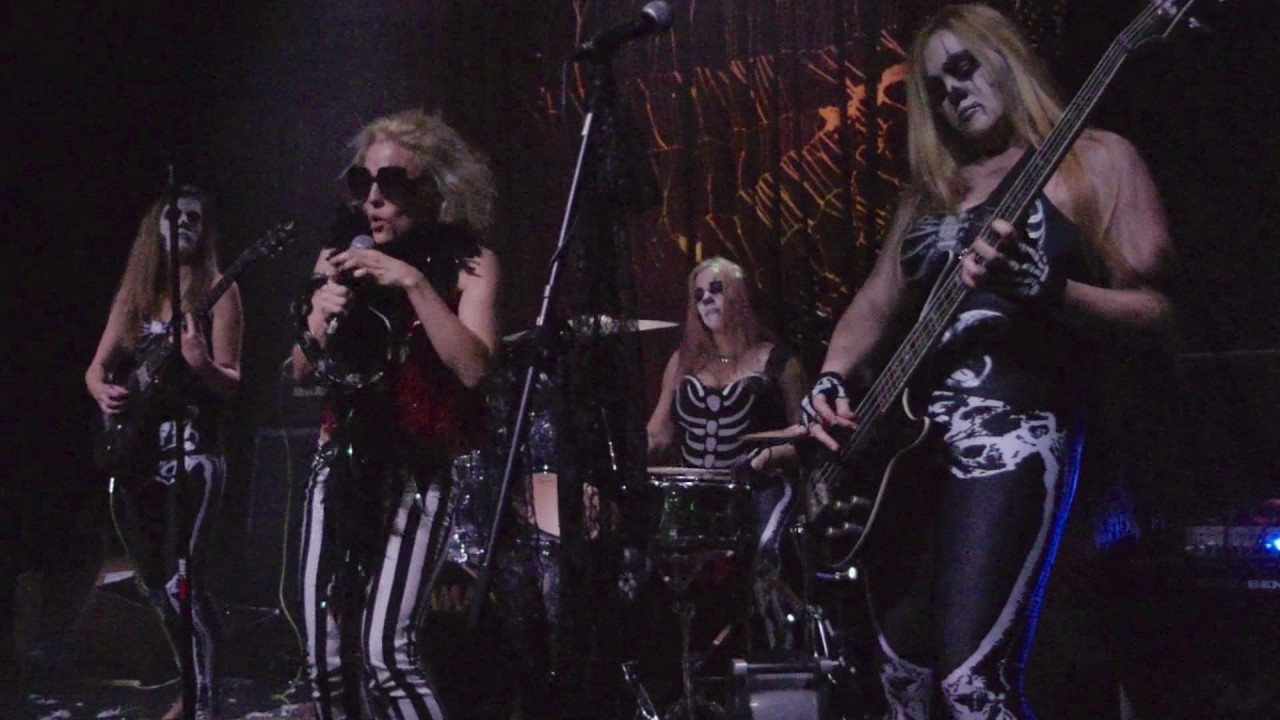 Under My Wheels (Halloween at The Highball Austin) 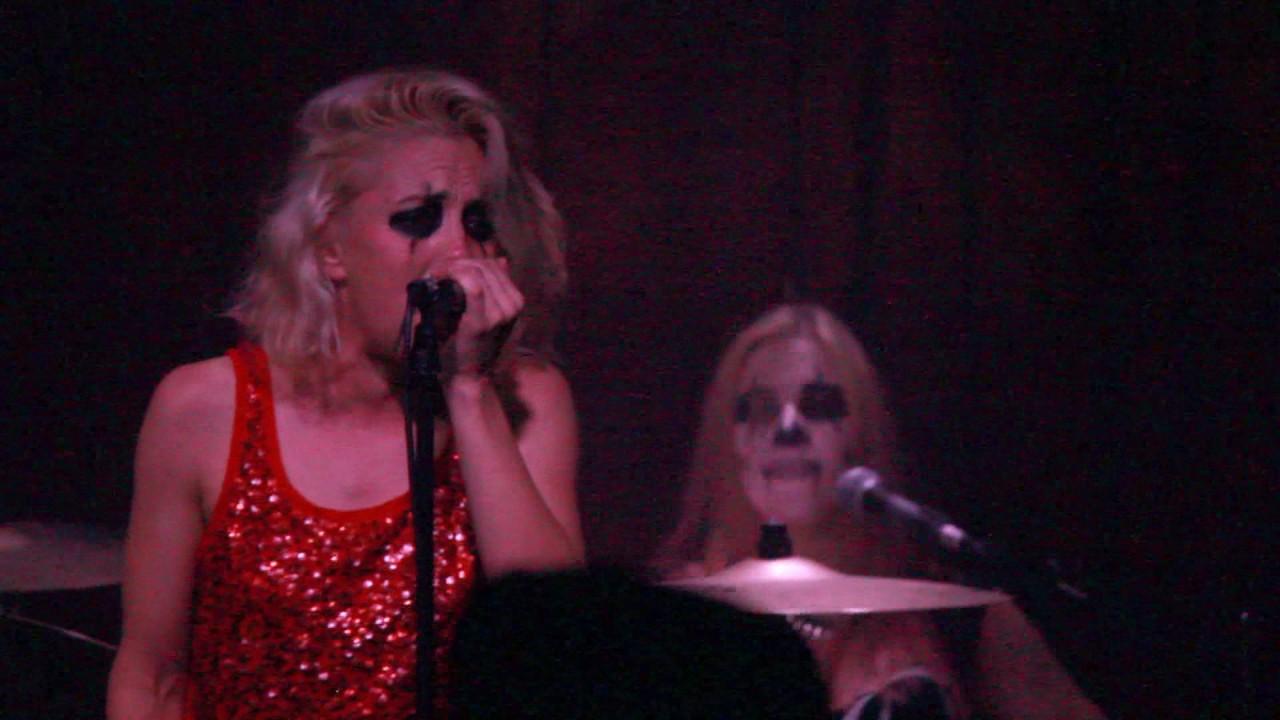 No More Mister Nice Guy (Halloween at The Highball Austin)

School's Out (Live on Halloween)
Pretties For YOu 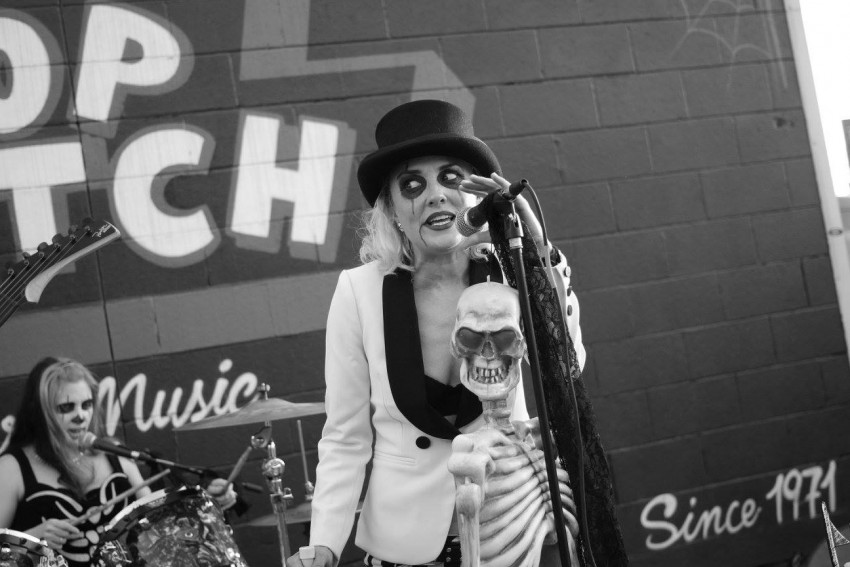 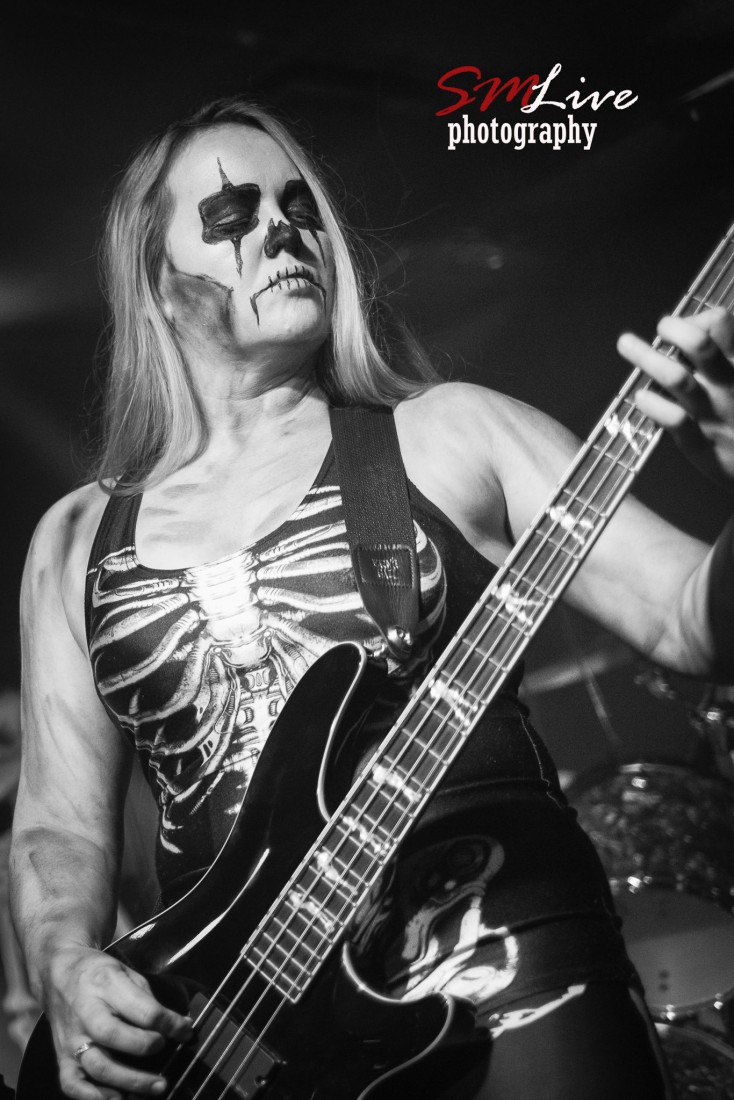 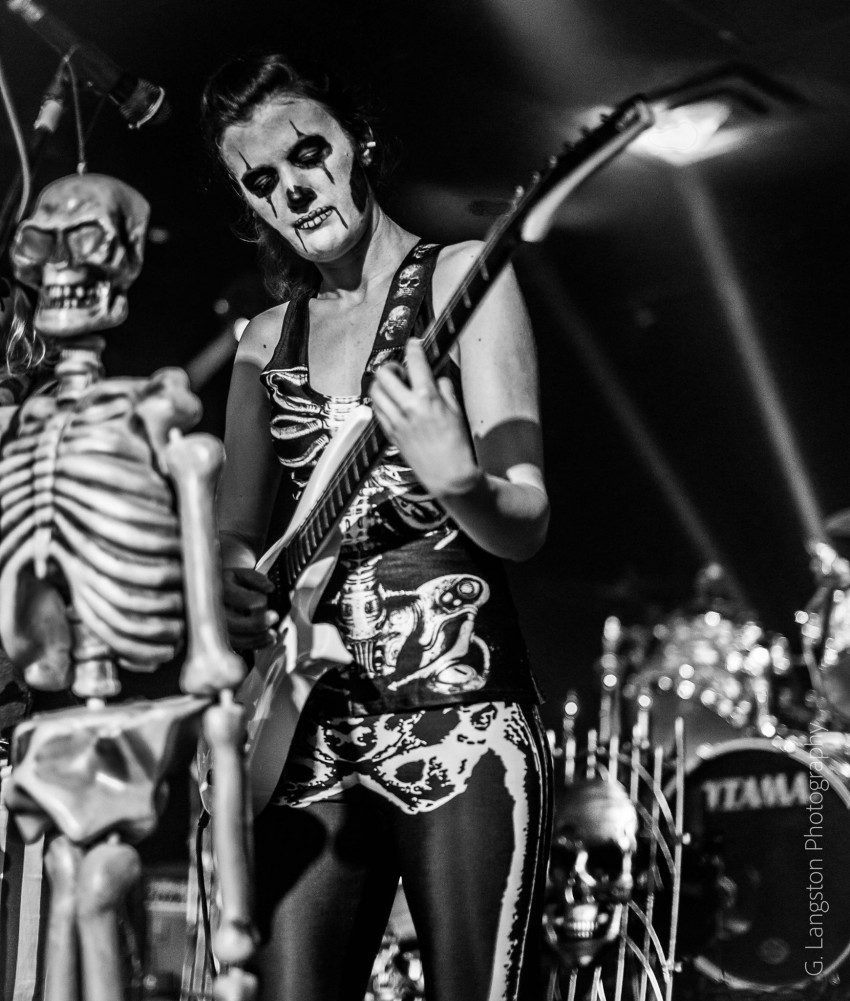 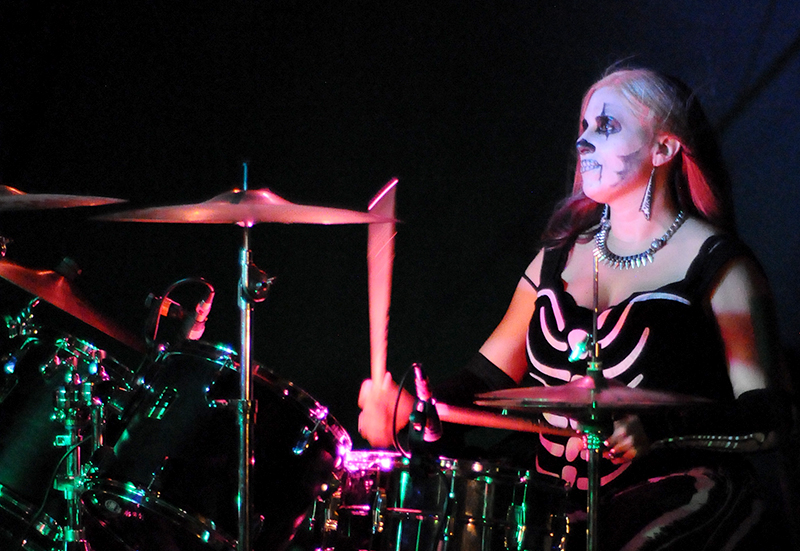 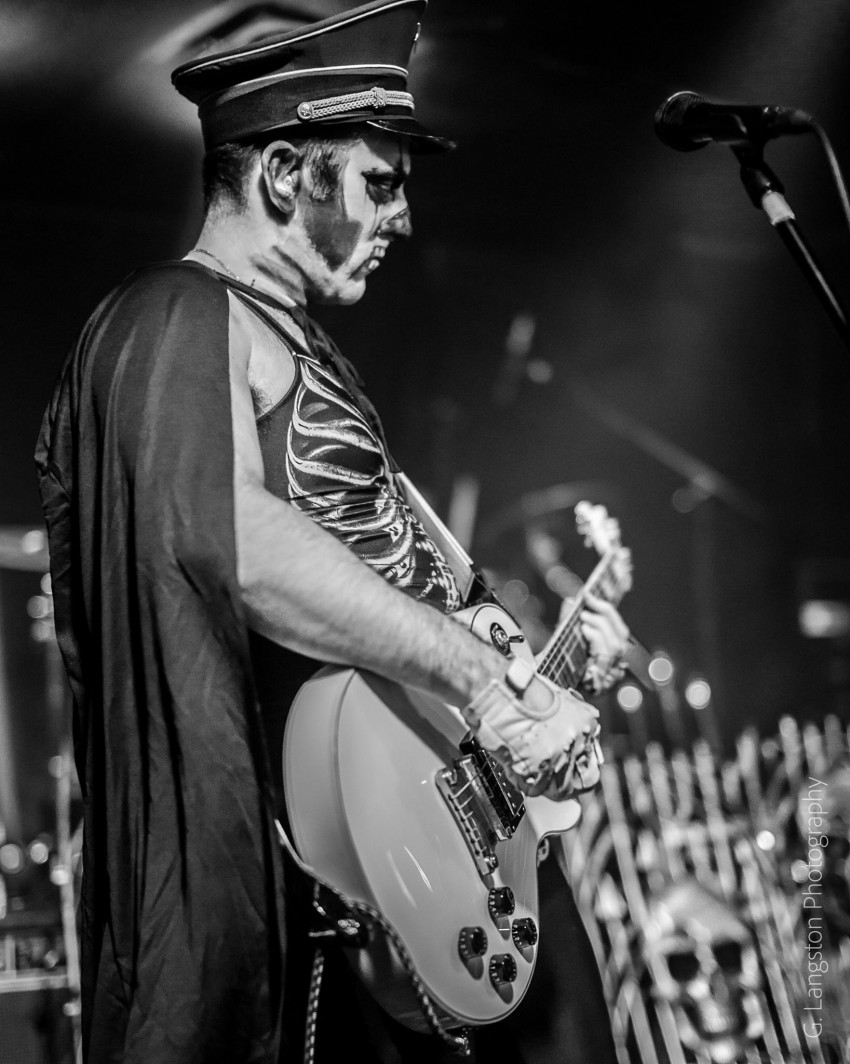 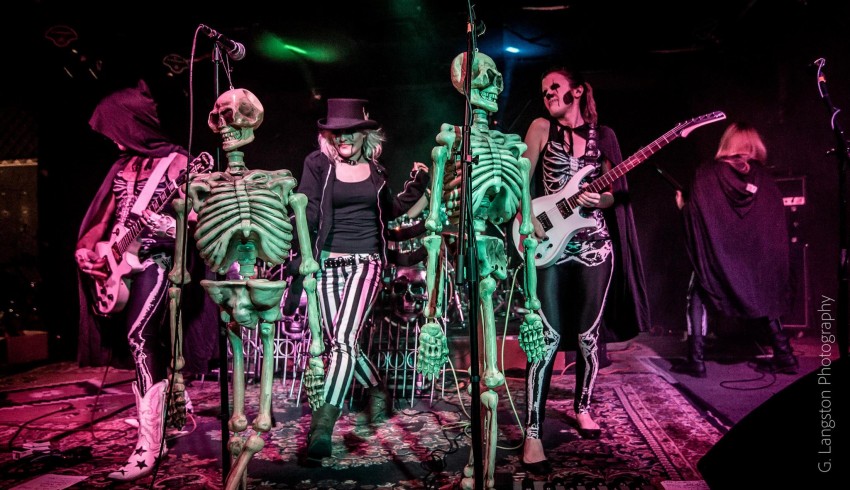 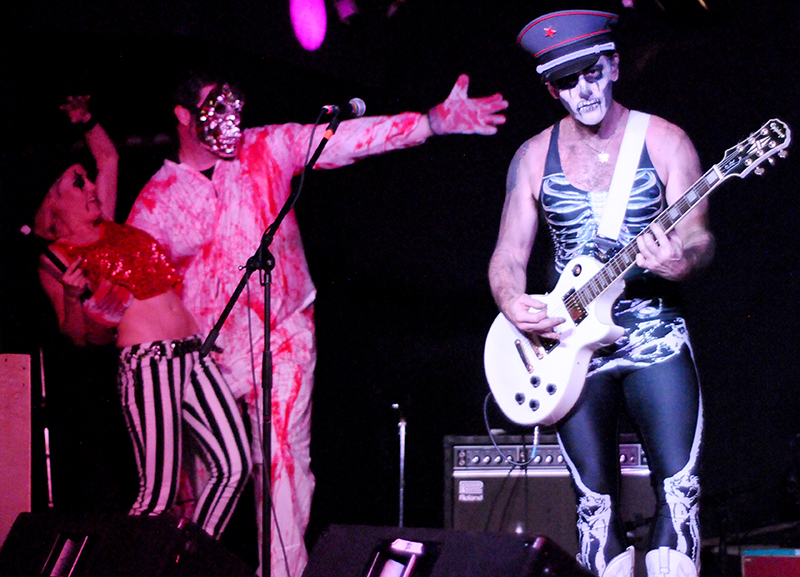 Welcome to My Nightmare 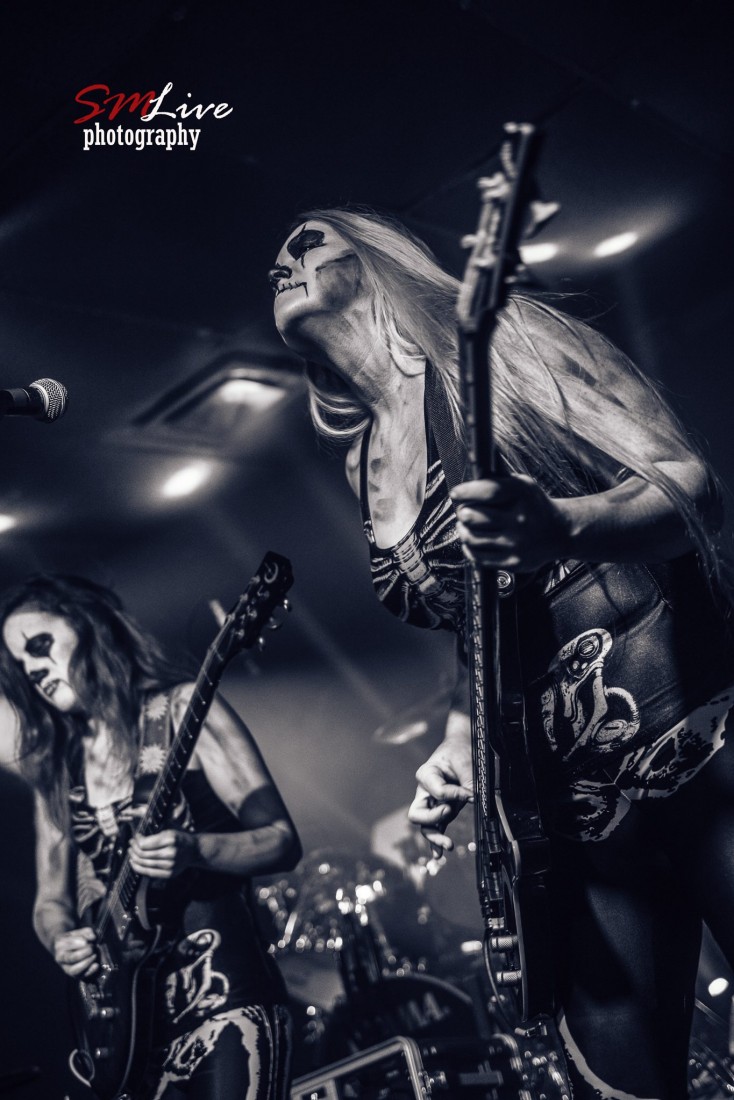 The World's Only (mostly) All Female Alice Cooper Tribute Show! We put on an authentic salute to the Godfather of Shock Rock! Complete with costumes, monsters, props, and our 'skeleton crew' of world class musicianship.

This is truly a show for the eyes AND ears!

Be the first to review Pretties for You

We do the most authentic salute to the Godfather of Shock Rock! We always appear in full costumes and regalia. We'll bring as much or as little props and costumes as we can or as you'd like. We are truly a show for both your eyes and ears.

Born from a love of rock-n-roll and created to salute one of our favorite performers of all time! While we're (mostly) all female, PRETTIES FOR YOU also is the name of the little known debut Alice Cooper album from 1968 so it's not just a clever name.

Our singer, Liz, is a longtime staple of Austin's Jazz scene as well as the world of Rock-n-Roll. You can catch her on stage at the Elephant Room or sing DIO and Judas Priest around town.

The "Skeleton Crew"
Our drummer comes to us from Texas swing phenoms, The Derailers, who have a weekly residency at The Broken Spoke.

Rachel, our lead Pretty can play anything from bosa nova no prog-metal. She's been in 101 other tribute band and may be skinny but is full of chops.

Our bassist doesn't just have the best head of hair in rock-n-roll she's played along in loads of other tribute bands too.

Ozzy, our one member with a Y-chromosome is a longtime performer and emcee in Austin. Since 2001 his own 80s metal band, Crotch Rock It, lead the revival of Austin's metal tribute scene.

We know each stage and venue is different and we will work with you to get the best sound possible. Here are our preferences:
minimum 3 monitors
PA & dedicated sound-person
minimum 3 forward mics, 5 if possible
DI for sound and axe effects
We have 2 guitars, bass, drums - sometimes more

No no particular order - we try to change it up often to keep it fresh: