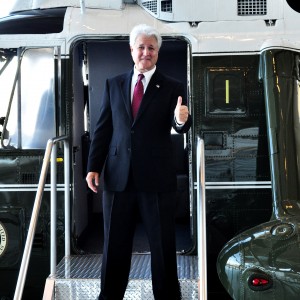 5 Stars for POTUS 42!!!
We hired Don aka President Clinton, along with a Donald Trump impersonator, to work our booth at a convention for presidents of chambers of commerce. In 10 years of attending this annual convention, we’ve never had as much excitement and positive feedback. Instead of us having to ask attendees to come have their pictures taken, attendees kept coming up to is and asking if they could have their pic taken. Best money we ever spent on marketing!

I have performed as President Bill Clinton on several T.V. shows, business conventions, for the country of China, and as a Stand Up Comedian at Comedy Clubs.

Houston MacPherson is a Las Vegas-style entertainer who packs over 50 celebrities into his multi-faceted show. He performed his one-man show in the main showroom…

April R. said “Wow. We were simply wowed by Holly as Tina Turner. Performing at the home of a friend celebrating his 70th birthday, she tackled the wooden pool deck…”

Brenda L. said “We had Bob come to our Corporate event as Trump. He had the owner of our company and her VIP's in stitches. He has Donald Trump down to perfection. The…”