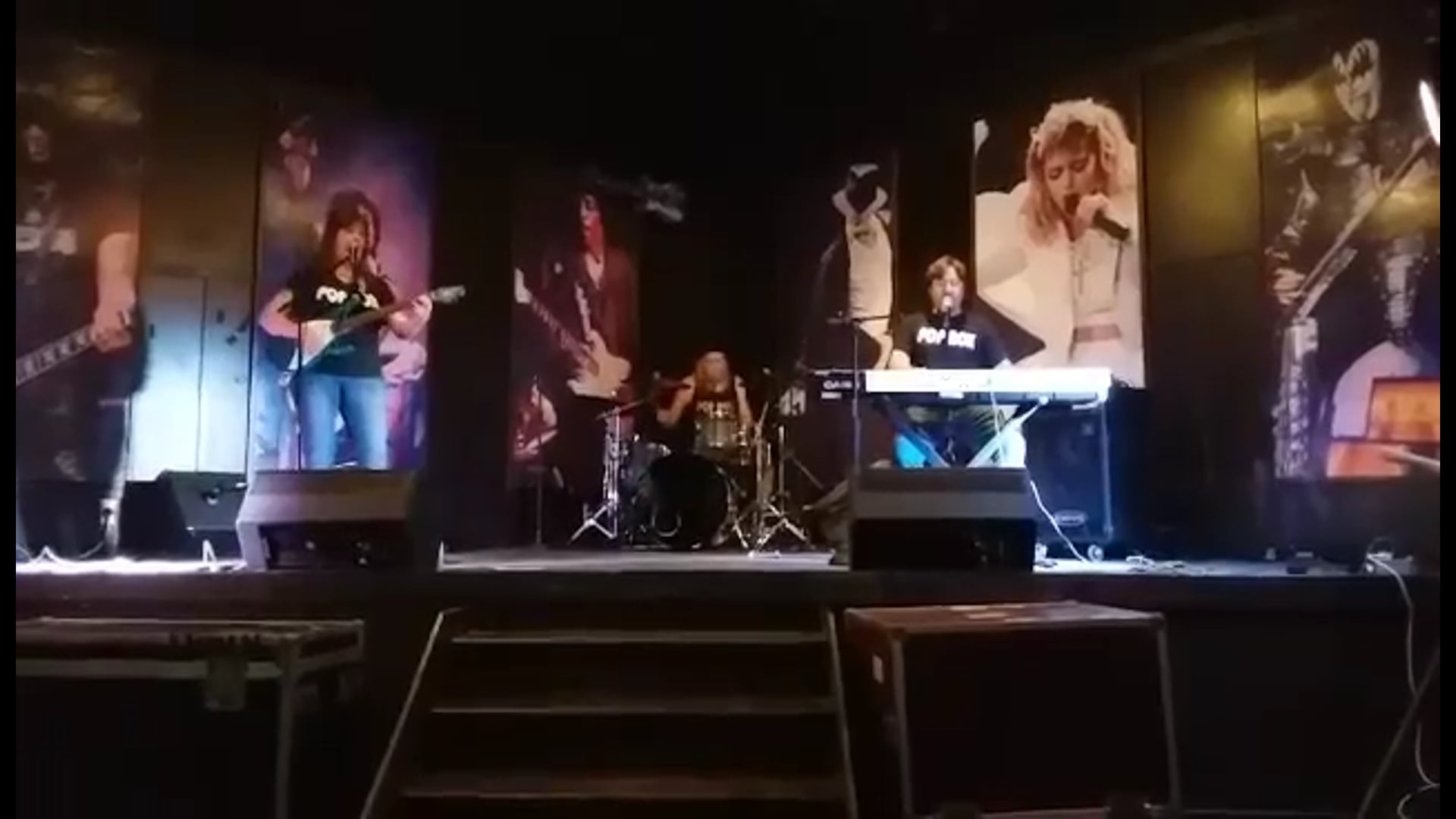 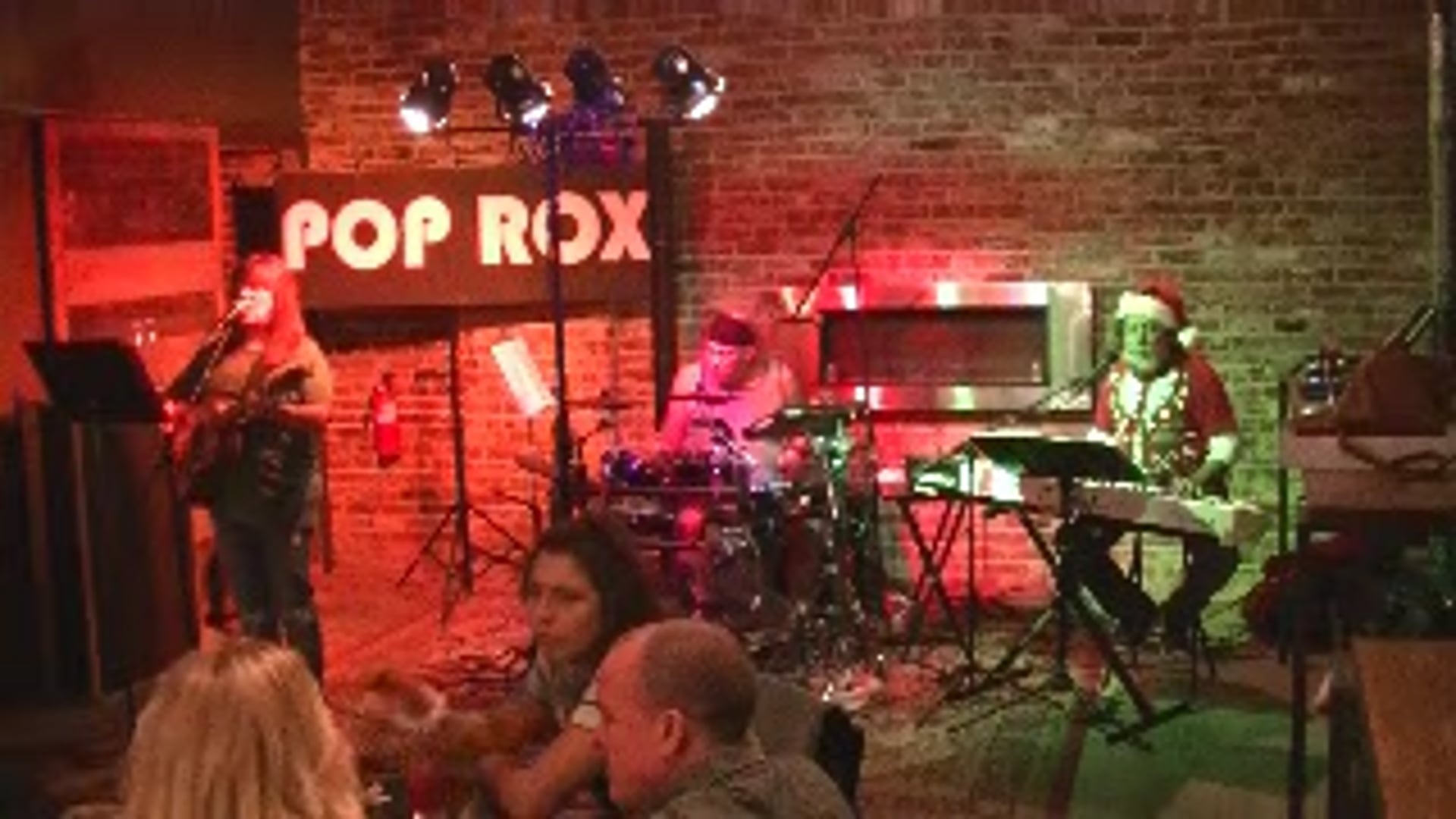 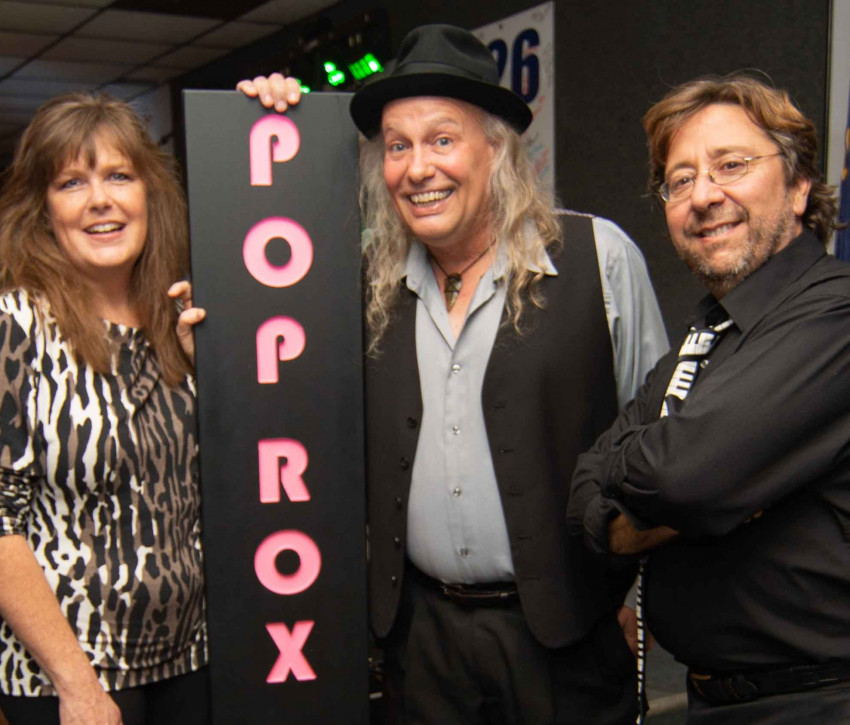 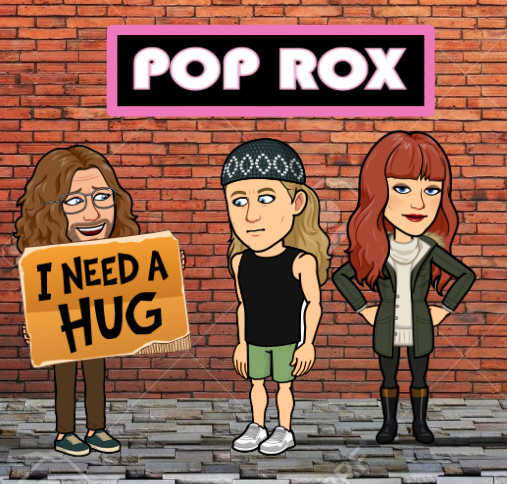 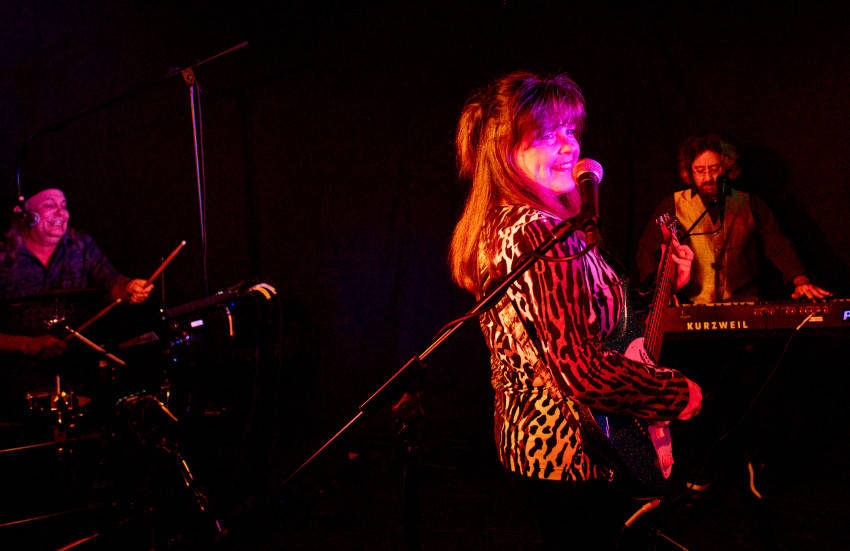 We are a pop rock trio (electronic drums, keyboards and guitar) playing iconic tunes from the 1950s through current. We use a state-of-the-art Bose sound system that allows people to listen, dance, sing along but also converse with friends. Pop Rox Trio is perfect for events both large and small. We can turn down the electronic drums for private parties in homes or turn them up for festivals and outdoor events. We can tailor our show to be kid friendly or for a club setting. We have a light show, and we are more than willing to learn requested songs for weddings, birthday parties and other private events. Since we are only three musicians, our price is extremely affordable!

My wife and I "discovered" Pop Rox as we stopped by Oakley Brothers Distillery in Anderson last year. We absolutely fell in love with their multiple talents, including their versatility to play some of the best music across the decades, as well as their personalities to interact with the crowd. We have invited friends to join us at some of their performances. And they are now "hooked" as well. Pop Rox is such a great band!!!

I had them at my Hog Roast in September 2018, what an awesome band to have for a private party.
They worked with me of some songs that my family always had some meaning to us. I highly recommend them. They would have earned 5 stars, but they let my husband sing!!!!!

Trish, Dave and Mik from Pop Rox Trio desire to entertain you and to make your party GREAT! We specialize in playing iconic tunes that people know, can dance to and can sing along to. We play anything from classic rock to island music to pop music, etc. If you have a themed party, we'll dress up, too. If you let us know of any requests you have a couple weeks before your party, we will do our best to honor them. We are willing to do whatever it takes to improve your event!

Mik Hedig (keyboard/harmonica/vocals)
Mik the Music Man has been playing professionally since he joined a swing band at age 15 and has never stopped. As a multi-instrumentalist he has performed in wedding bands, jazz groups, classic rock and blues bands as well as cover bands. In Detroit he was most known as the organist for the Detroit Red Wings in the NHL. Mik is a personable entertainer whose goals are to make people happy through music and make the events he plays at the best that they can be.

Dave Laughlin (drums/percussion/vocals)
Drummin’ Dave started playing guitar and learned to read music at eight years old but switched to drums in 7th grade when he got what he refers to as “the rock bug.” He was a high school drumline geek and eventually achieved success in the Anderson music scene, first with Looney Bin and most notably with Plain Jane. After taking a 14-year break to play Mr. Mom, Dave is back with Pop Rox Trio where he covers drum set parts with his right hand and bongo parts with his left! He is also the go-to “hype” guy for any off-the-wall, theatrical vocals!

Trish Laughlin (lead vocals/acoustic guitar)
Trish started her musical journey in 5th grade with saxophone and piano. Active with music throughout high school and college, Trish participated in numerous concert bands, jazz bands, marching bands and musicals. She added acoustic guitar to her repertoire when she was 32 and has been playing and singing ever since!