Back to Club DJs 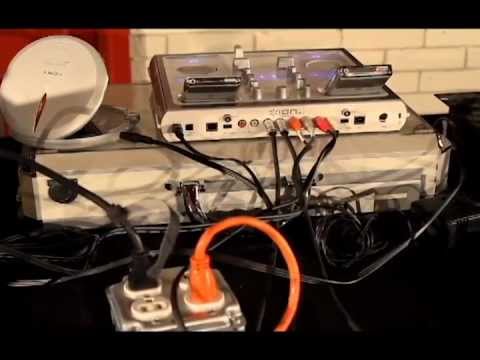 How to spot a bad dj 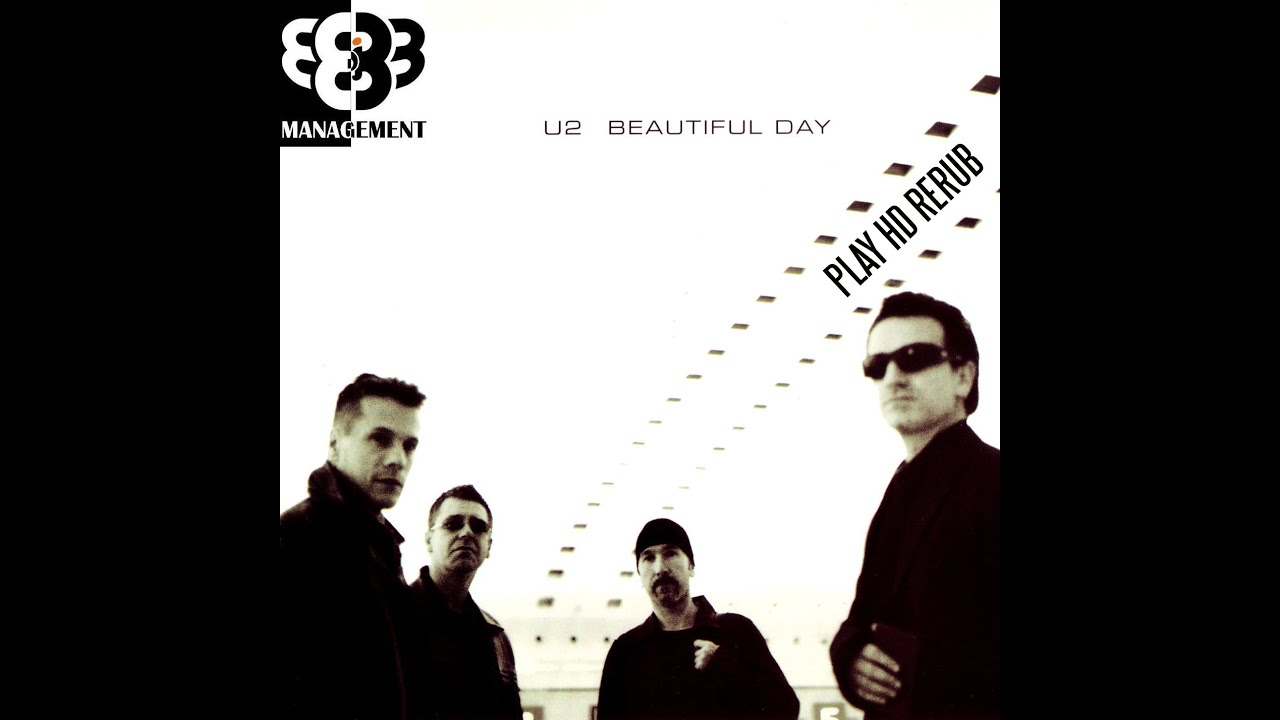 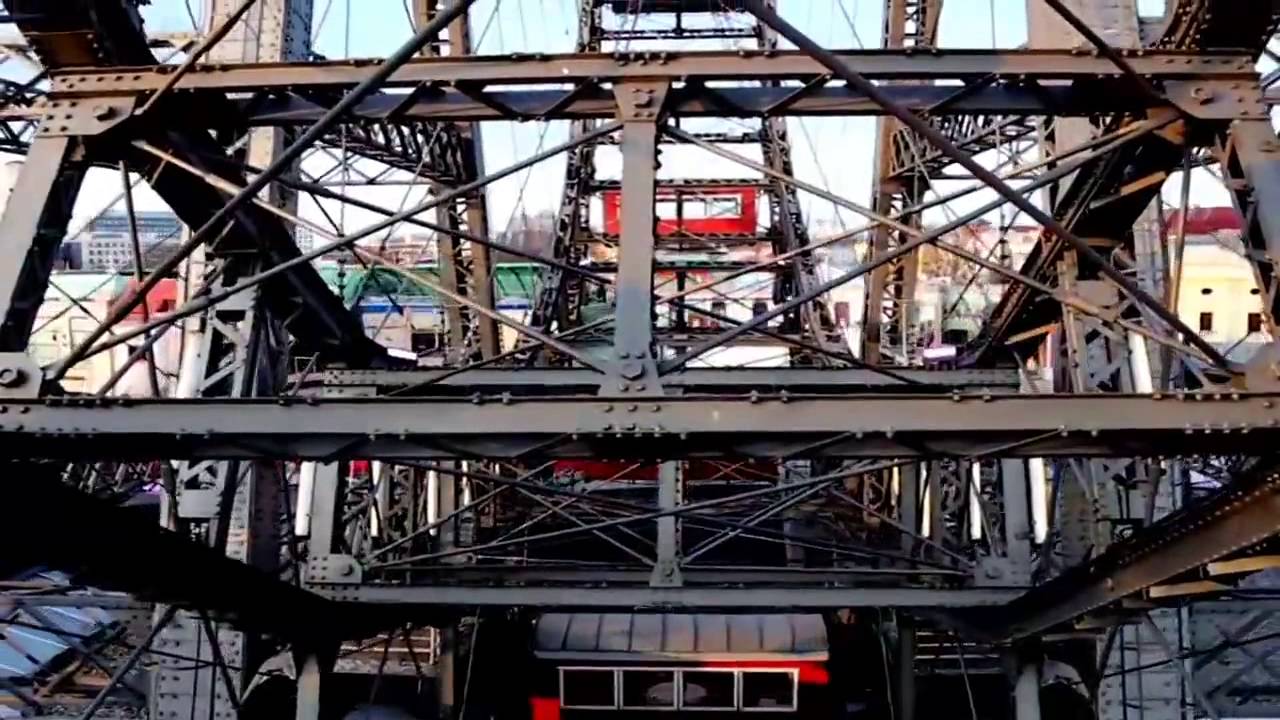 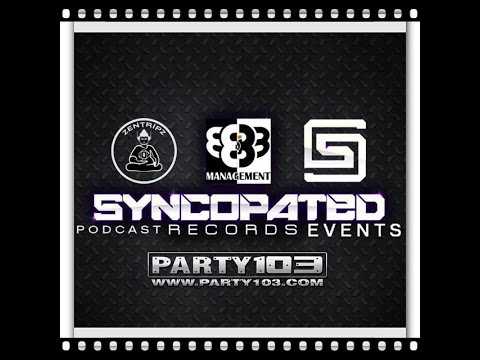 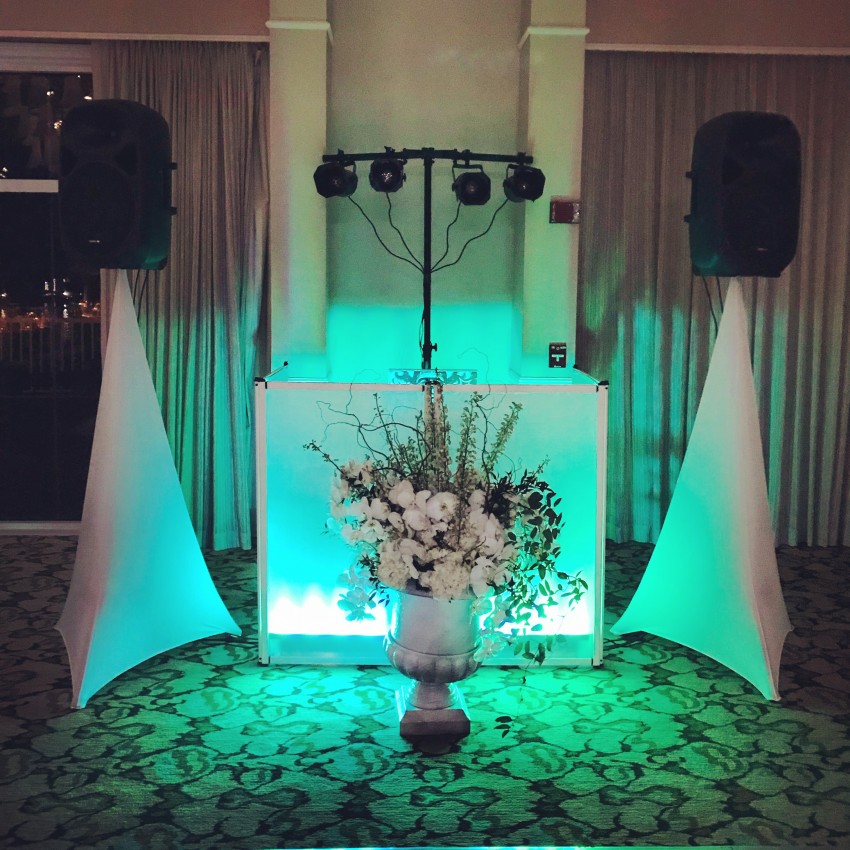 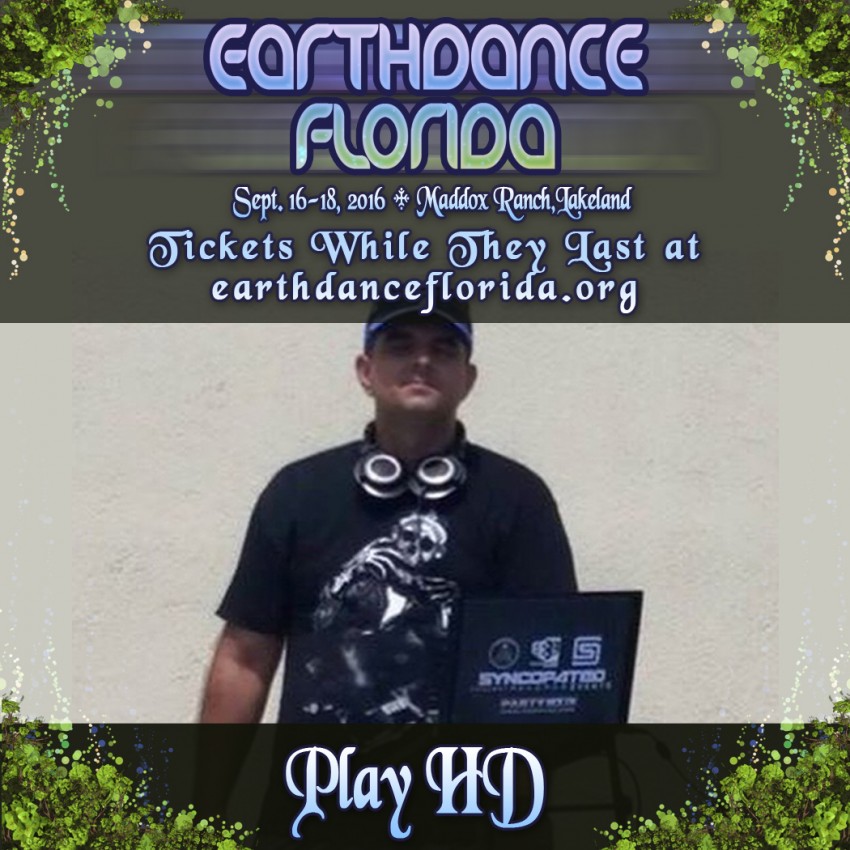 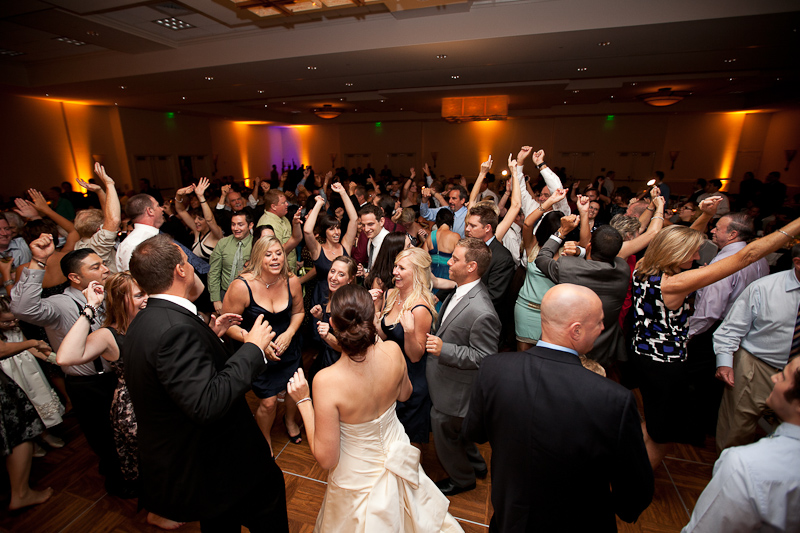 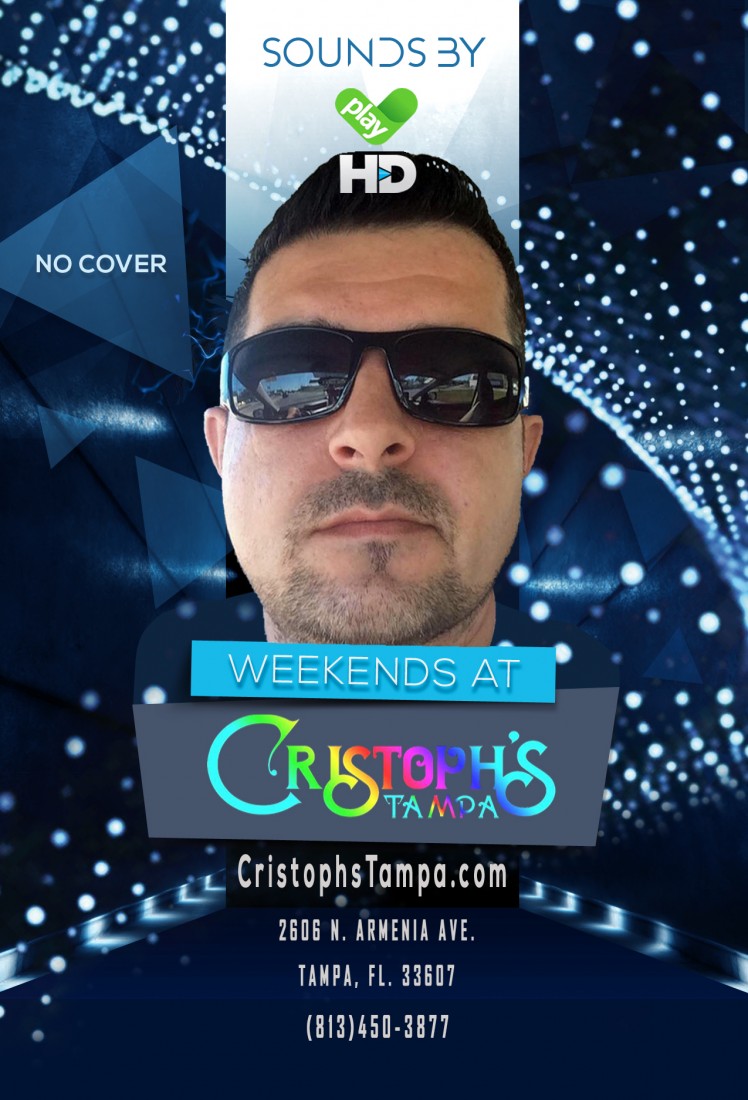 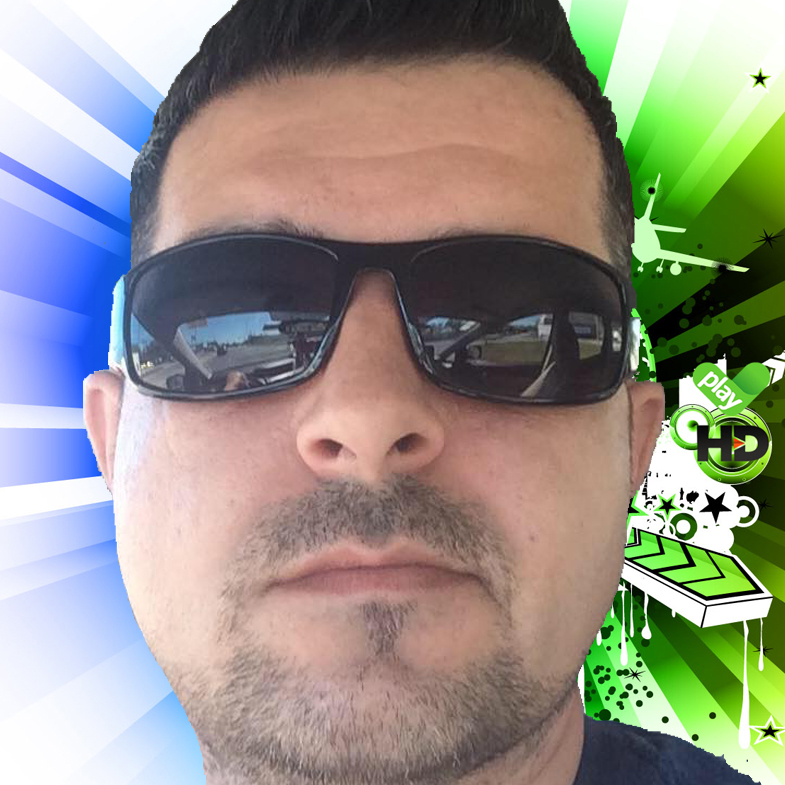 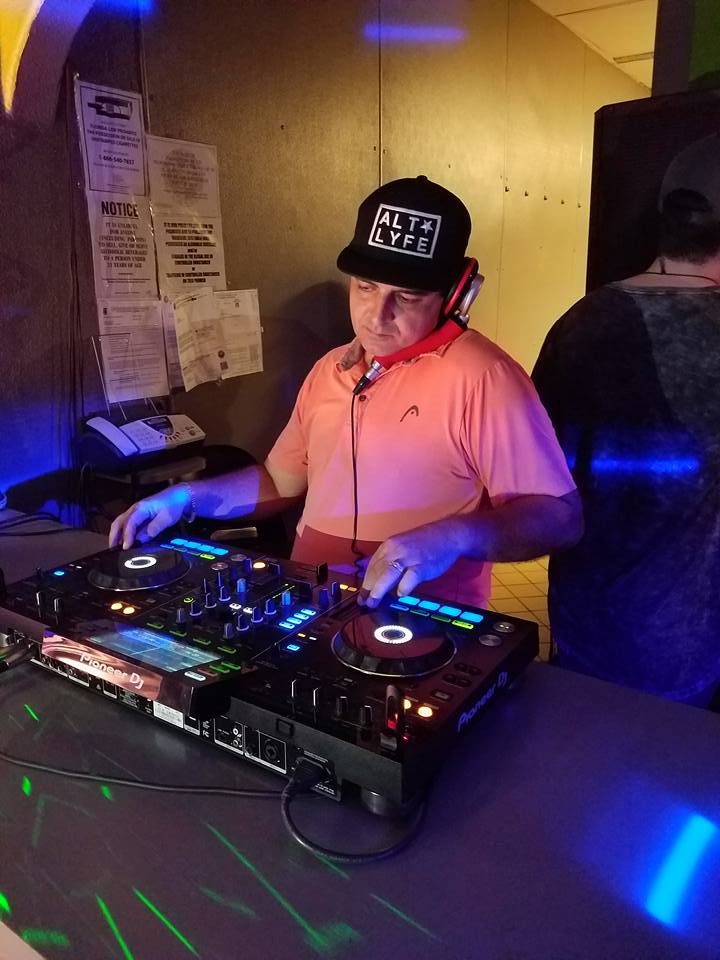 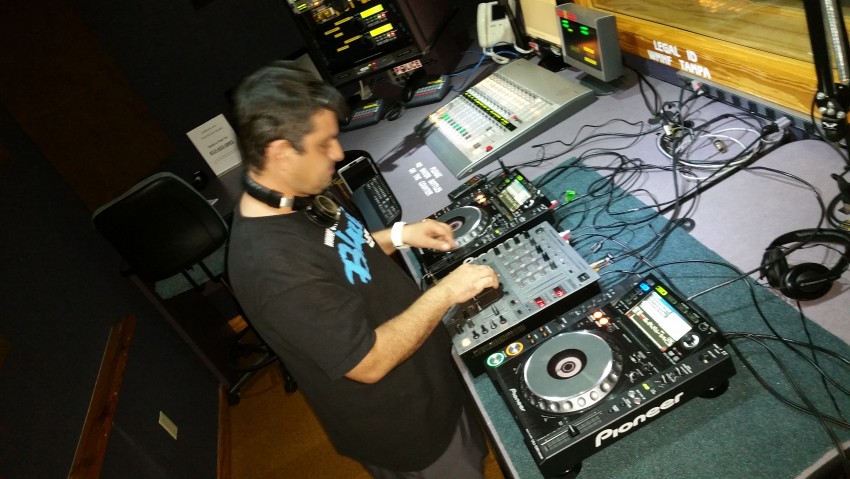 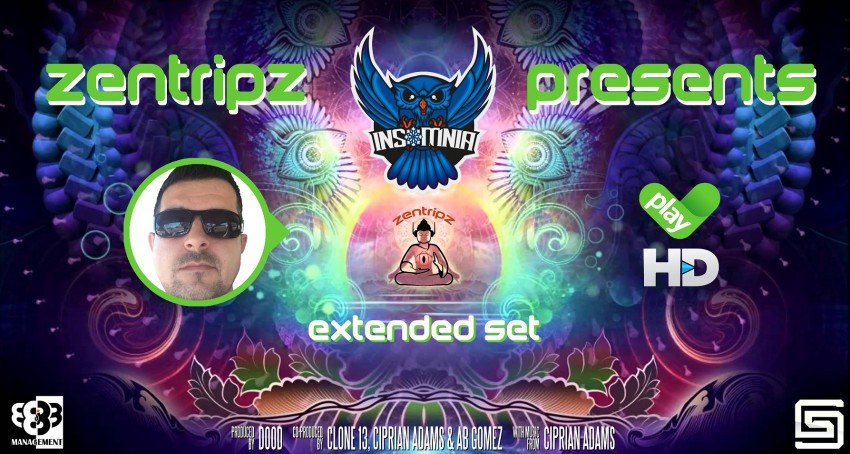 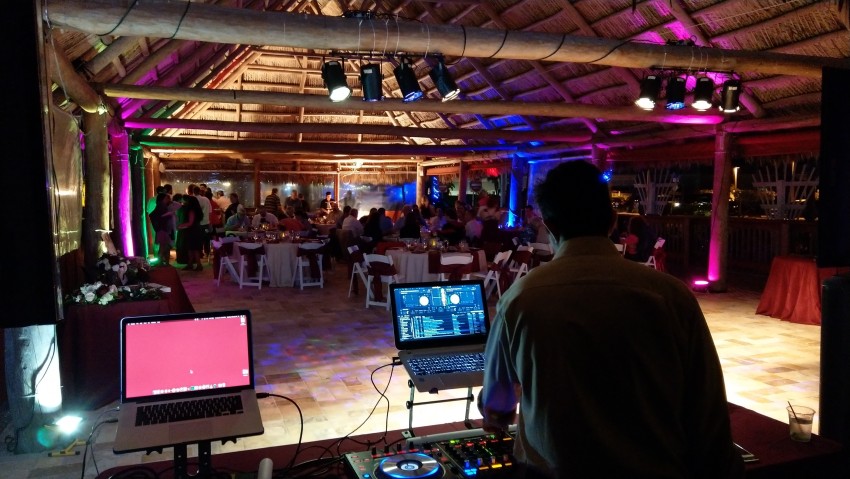 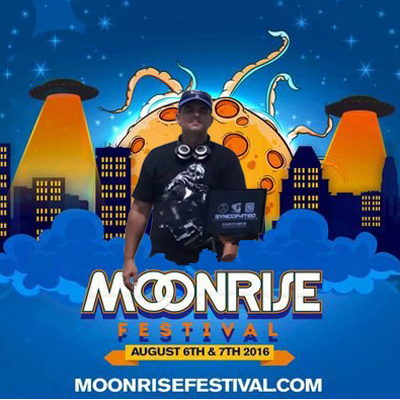 I'm Ciprian (Chip) Adams, the resident dj for ZentripZ on WMNF 88.5 fm and Syncopated Radio on Mix 93 fm. I have been a dj for over 15 years and a vj for 6 years, performed at 100's of parties, festivals, sporting events, venues big and small around the country & internationally. I have recently relocated to SW Florida.

Thank you very much. You were awesome . Appreciate the quick and clean setup as well. Everyone had a blast.

Thank you Tiffany, I hope you clicked the 4 star by mistake & if not please tell what I could have done differently to earn the 5th star ? Happy holidays !

Chip was a pleasure to work with. I’ve hired him several times. He’s a great communicator,
Professional and goes the extra mile. He’s a pleasure and I use him on my corporate events in the Naples and Fort Myers area.

🙏 Thank you Shelbie, I always look forward to working with you. Happy holidays to you & yours !

Chip provided a wonderful event and was everything we wanted and needed on our big day. He was thorough and detailed. He played the perfect mix. After having to let our original booked musician 4 days prior to our wedding we were able to find Chip and he was amazing. He provided a stress free transition. Mulțumesc foarte mult.

Thank you guys for having me. I wish you a long & happy life together !

Great experience. You did an excellent job and I really appreciate the time you spent making sure we have a wonderful time.

We've worked together on several shows and always had a good experience. Highly recommend!!

Not what I expected.

Nothing against our vendor....but he did not have the music we requested. Did not play our requested closing song. We are a dance crowd and was hard to bring people up to dance when the music choices were not current.

Sorry for the misunderstanding but that is the main reason I provide all my clients with the music planner beforehand, I wished someone has given me some notice about your last dance as I had the song prepared for you. My apologies that I didn’t meet your expectations 🙏

He worked around my schedule to receive a list of what we wanted played. He communicated before, during and after the party. He was very professional and had great equipment. The dance floor was never empty. Thank you again!!

Thank you Betsy, it was truly a pleasure meeting you all & working for you. Please don’t hesitate to contact me whenever you’re in need of my services.

We highly recommend these guys

We want to give a HUGE shout out to Triple 8 Dj Management & DJ Play HD (Chip) for bringing the sound, the party, and the atmosphere to our wedding day! Chip was very friendly, easy to work with, and super accommodating with all of our requests. He was set up early, on time for sound check, and had everyone grooving to the beats pre-ceremony. My husband and I are very much into EDM, and we were looking to find a DJ who could spin a healthy mixture of what we wanted to hear along with the Oldies Rock n' Roll that our parents generation wanted to hear. Chip did exactly that! Our guests have raved for weeks after the wedding about how much fun they all had dancing and how great all the music was. We are so happy that we found Chip, and would highly recommend him to anyone looking for a top-notch DJ for their party or event.

Ciprian Adams has had a love for music since childhood. Violin first peaks his musical curiosity, then he experimented with keyboards & harmonica but none of these instruments keep him interested for long. In the 90's he discovers electronic dance music, the art of djing & using the turntables as a musical instrument. He's a regular at La Vendetta, Hyde Park Cafe, The Kennedy, Cheap & Fubar as well as the dj of choice for several sporting event brands. Internationally he has played festivals like Sunrise & Global Gathering in Poland & clubs like X2 in Indonesia & Russia's Matrix.

As a producer he has remixed tracks by U2, BT, Bjorn Akesson, Sunlounger, Nadia Ali, Above & Beyond. All the hard work was recognized in 2012 when he is given the opportunity to host & mix Syncopated, a Trance & Progressive radio show now broadcasting on Mix 93 fm, in 2013 he is invited to co-host & co produce ZentripZ weekly on Tampa's WMNF 88.5 FM. He held residencies with 1 Mix Radio in the UK, Party 103 in NYC, Trance Radio in Germany, founded Syncopated Records & Triple 8 Dj Management.