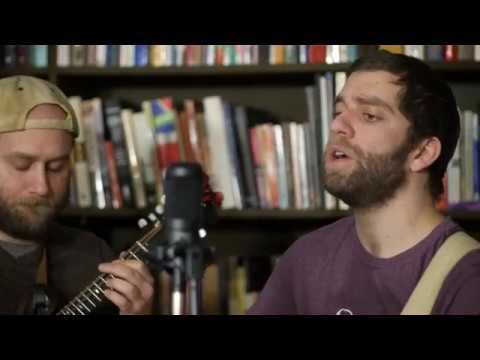 Be the first to review Pinedrop

Mandolin, guitar and fiddle all have own DI's, and bass has his own amp. We are able to provide all of our own sound!

Michael M. said “Joseph performed at my mom's funeral with songs I requested to celebrate my mom's life. Not only did he play those songs to perfection. He created a beautiful…”