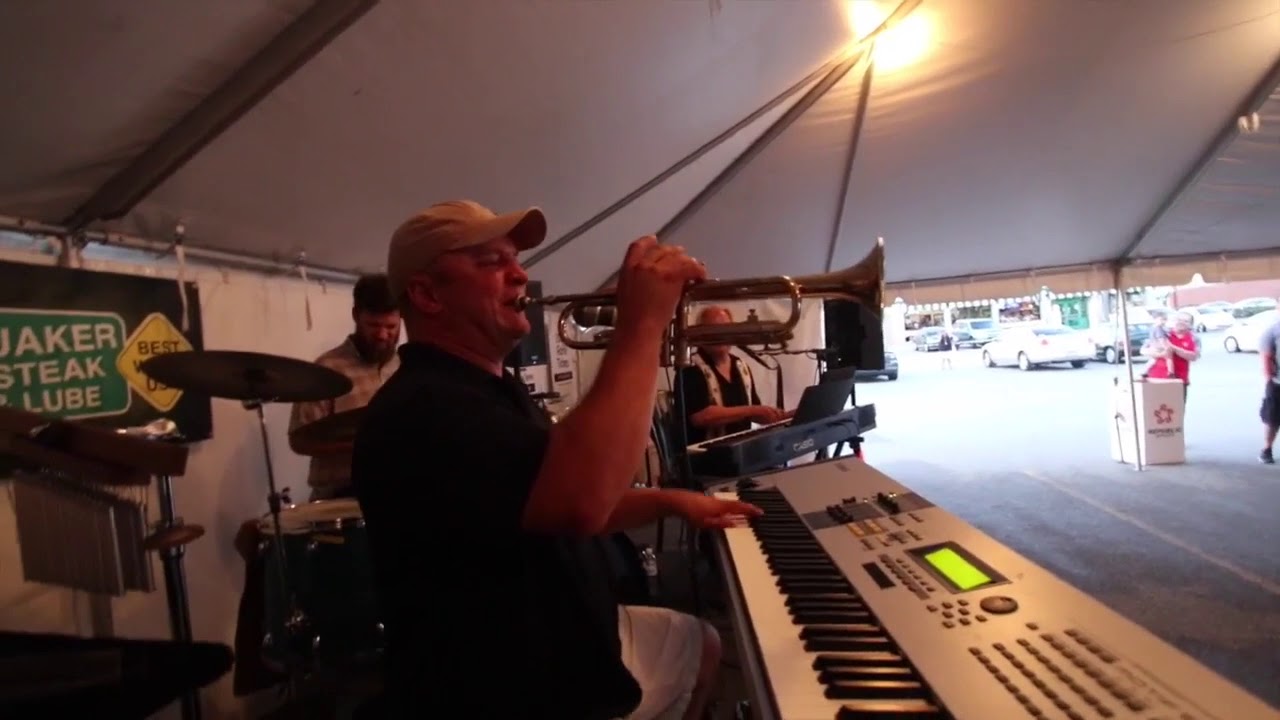 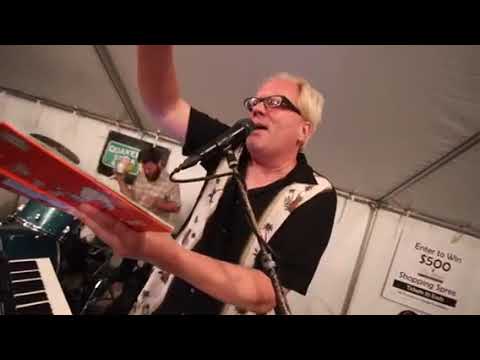 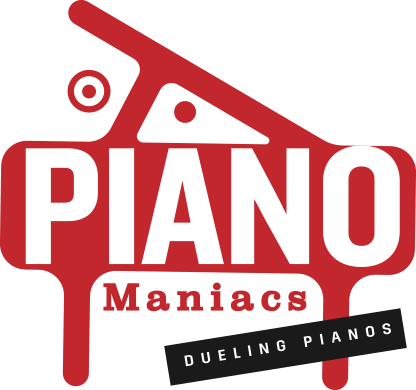 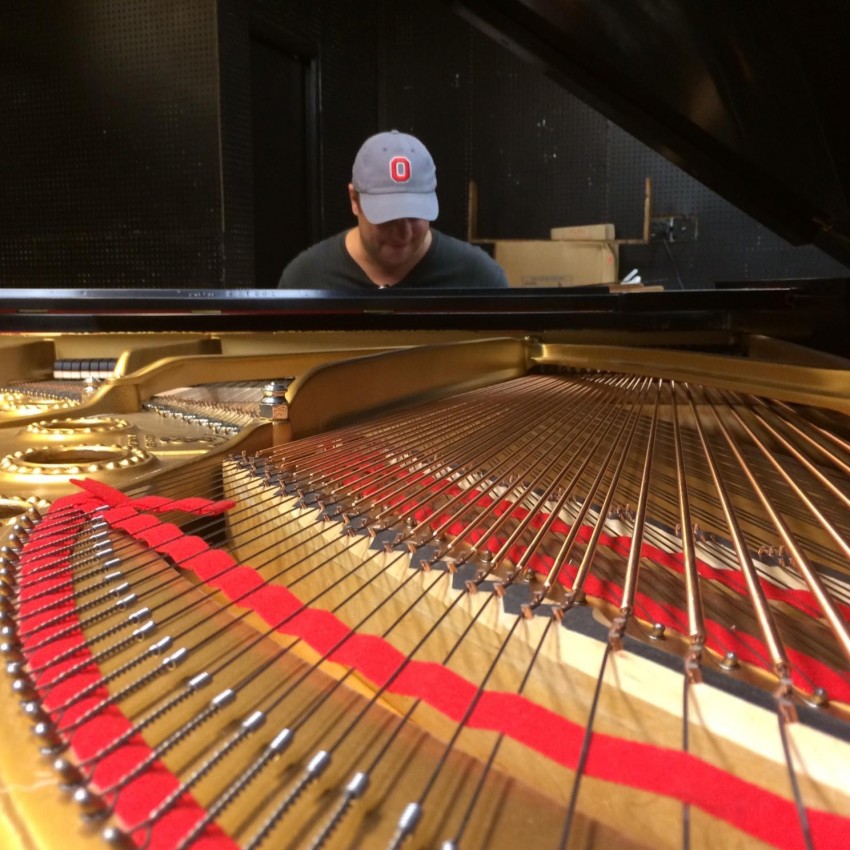 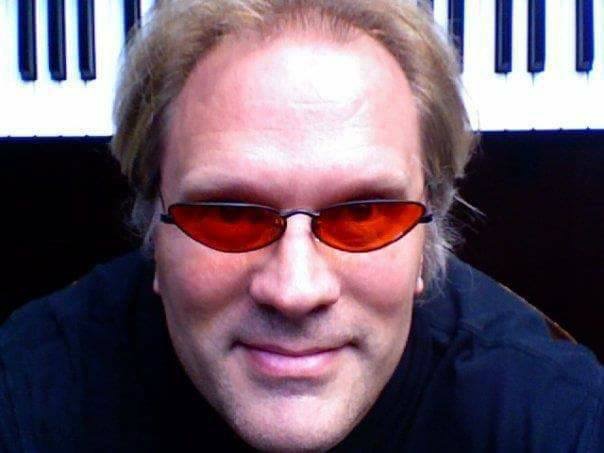 Be the first to review Piano Maniacs Dueling Pianos

Pianist Todd Cutshaw holds a Master's degree from the Dana School of Music in piano performance. He makes his living playing and singing in a different city almost every week. Residing in the Warren, Ohio area, he performs "sing alongs" at local retirement communities, clubs, and restaurants.

Todd has been performing dueling piano show since the late 90's. With a catalog of thousands of songs and hundreds of shows you won't find a more complete and hilarious show. Many dueling piano players around the country have learned from his shows and teachings.

ANDY PACZAK
Andy Paczak attended Austintown Fitch High School in 1995 where he was trained as a trumpet player by Andy Kathy, Lawrence Snell, and Escoto Pellegrini. After graduation, Andy attended the All Armed Forces School of Music in Little Creek, VA. where he earned the distinction of Honor Graduate. He was then stationed at Parris Island SC where he served 4 years in the the Marine band as the trumpet section leader. It was during this time that Andy learned to play guitar and piano. Following his honorable discharge, Andy moved back to Columbus Ohio where he was a featured pianist at Howl at the Moon Saloon as well as a guitar player in clubs in and around Columbus. Andy has been professionally ever since. Andy has been called “The Human Jukebox” because of his vast repertoire of music that entertains audiences of all ages. His song list spans from the 1620’s to date and includes almost every genre imaginable. Andy also performs solo, duo, and in groups at many weddings, corporate parties, and other private events.