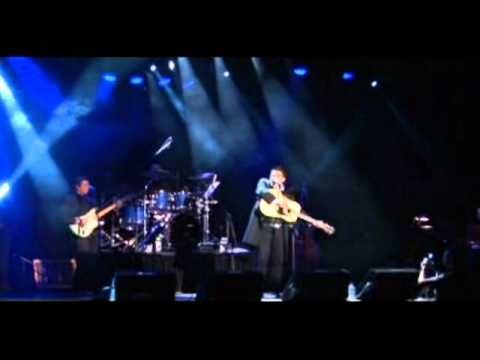 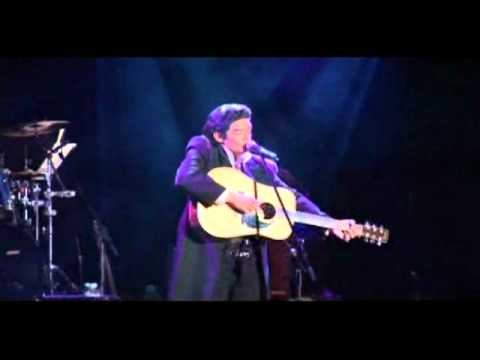 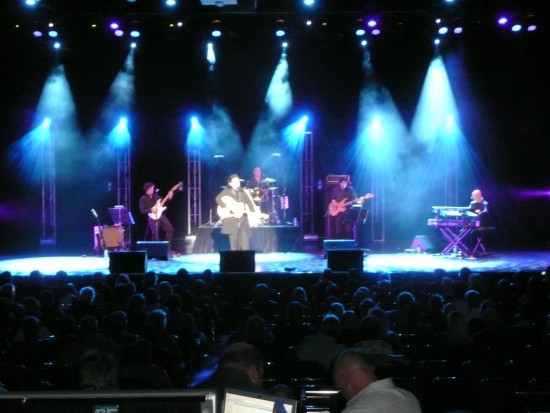 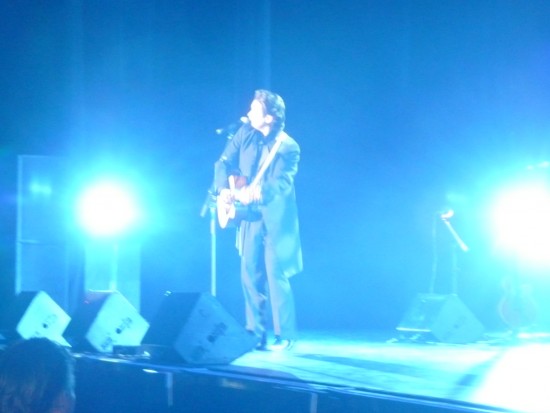 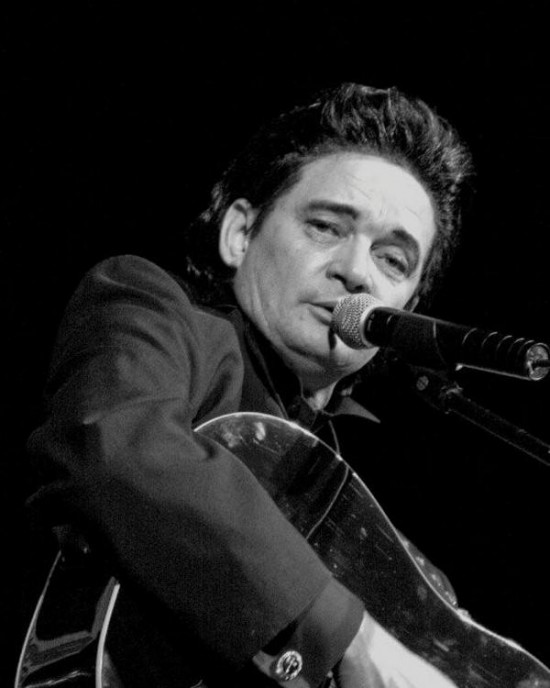 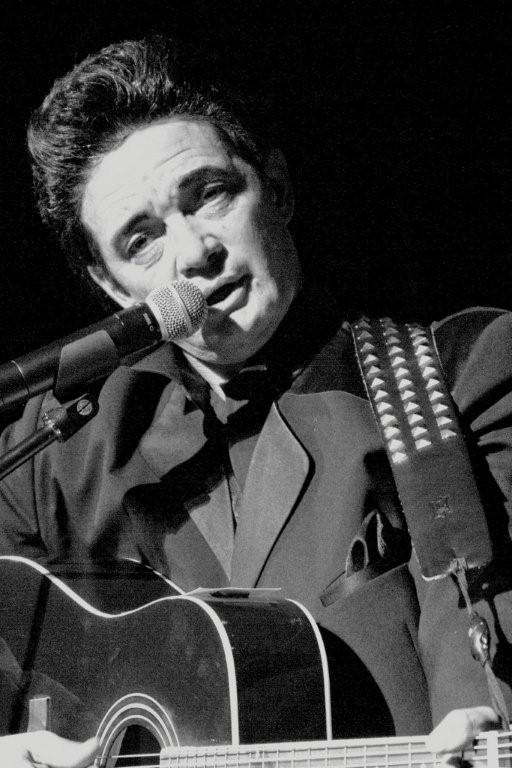 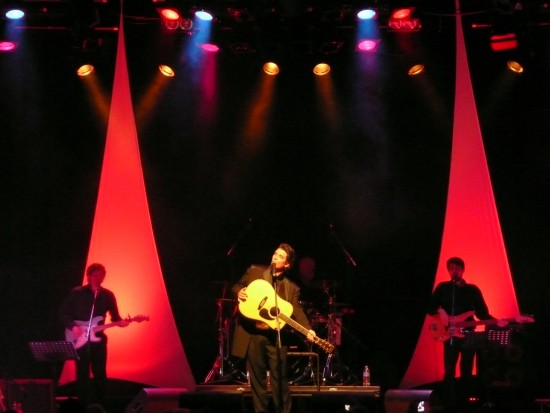 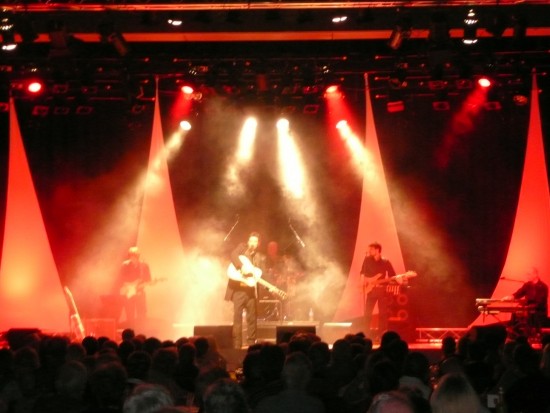 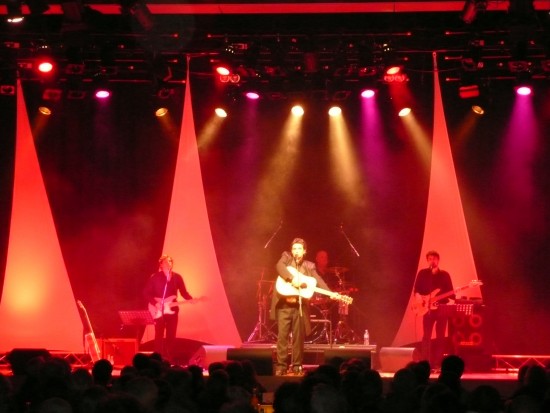 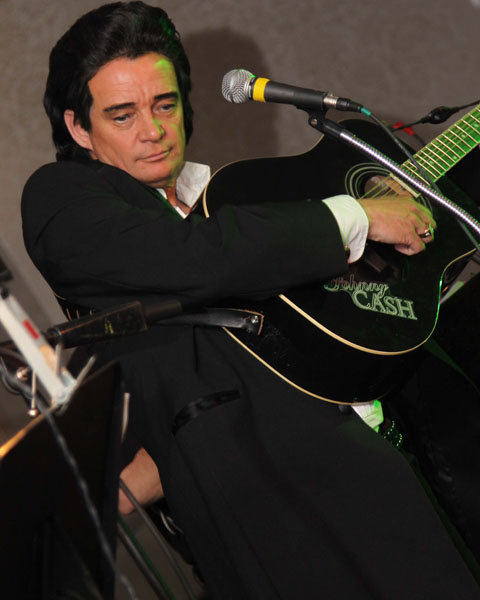 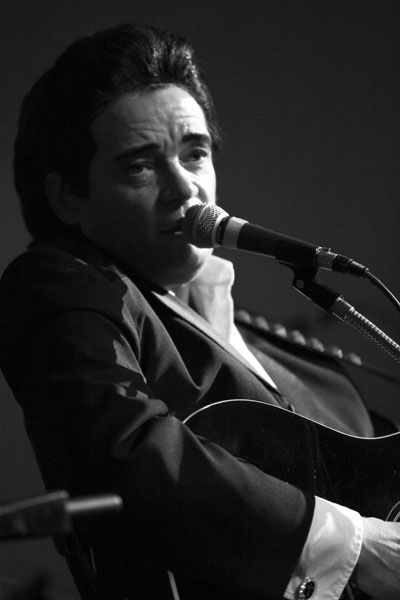 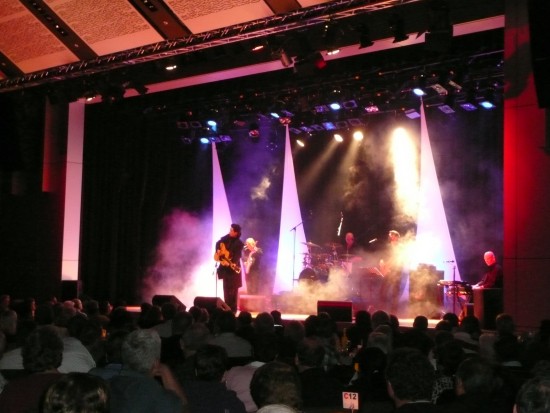 Philip Bauer gives a spectacular performance as Johnny Cash. His voice is beautiful and right on pitch for Cash. He also has the mannerisms down. We had several people comment that they got "chills" listening to him. Mr. Bauer gives 100% during his performance, and the song choices are all you hope they will be. He

Philip was amazing as Johnny Cash! I had him out for a party with close to 600 attendees and folks couldn't believe it. He was professional and believeable as the real Johnny Cash. He comes highly recommended. His band also went above and beyond to ensure his set was perfect for our party. Thanks goes to Philip and his entire band!

Up to a 90 minute recreation of Johnny Cash In (link hidden)e songs,the stage prescence,the mannerisms will be duplicated to perfection.
Philip Bauer captures the very essence of Johnny Cash.His attention to detail will astound audiences and bring back great memories of this musical icon.

Philip Bauer has 25 years of stage experience.He has performed with some of the biggest names in country music including:
VINCE GILL,TOBY KIETH,LEANN RHIMES,JOE DIFFEE,JIM ED BROWN,HELEN
CORNELIUS.Has been invited to perform on TNN by Charlie (link hidden)rformed LIVE 1 Hour Concert on AXS TV live from Hollywood that went into 48 million homes.
Currently performing all across (link hidden)NADA,MEXICO and AUSTRALIA
with his 90 minute show. Endorsed by W.S. HOLLAND ( Johnny Cashs' ONLY drummer from 1960-2003) after playing a gig with Philip he said "It was spooky! It was an honor to play with Philip Bauer."