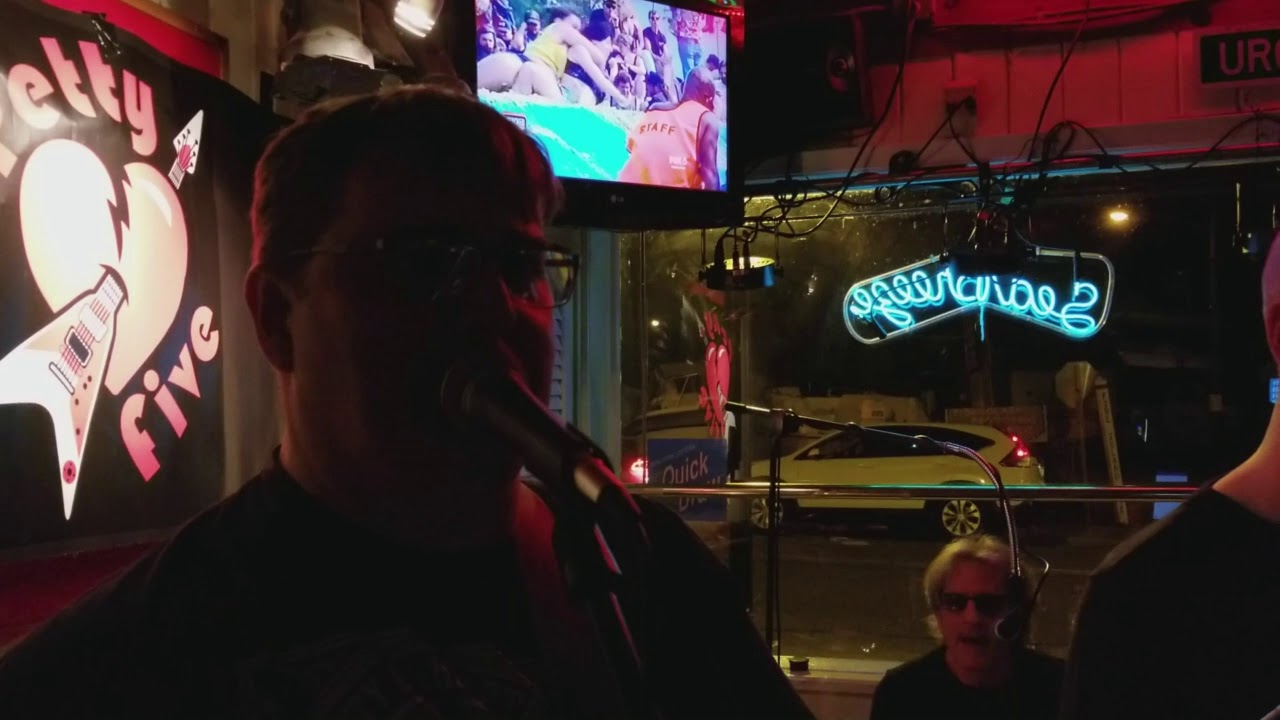 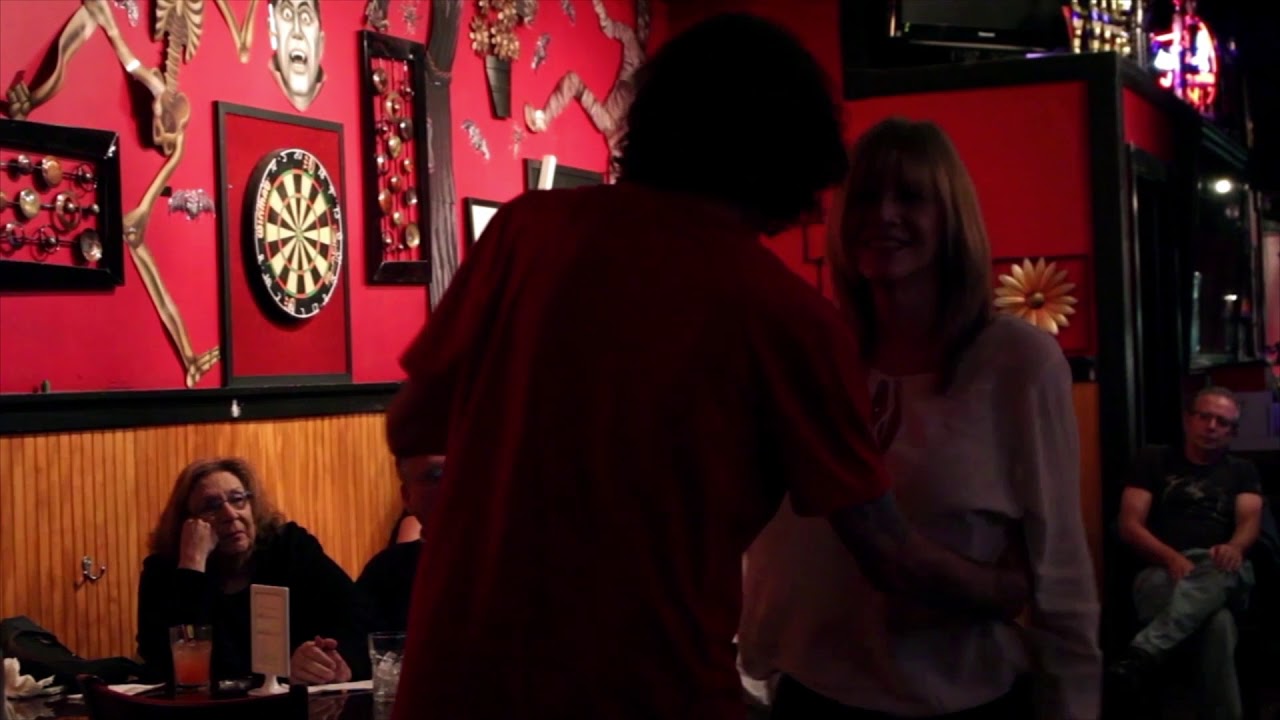 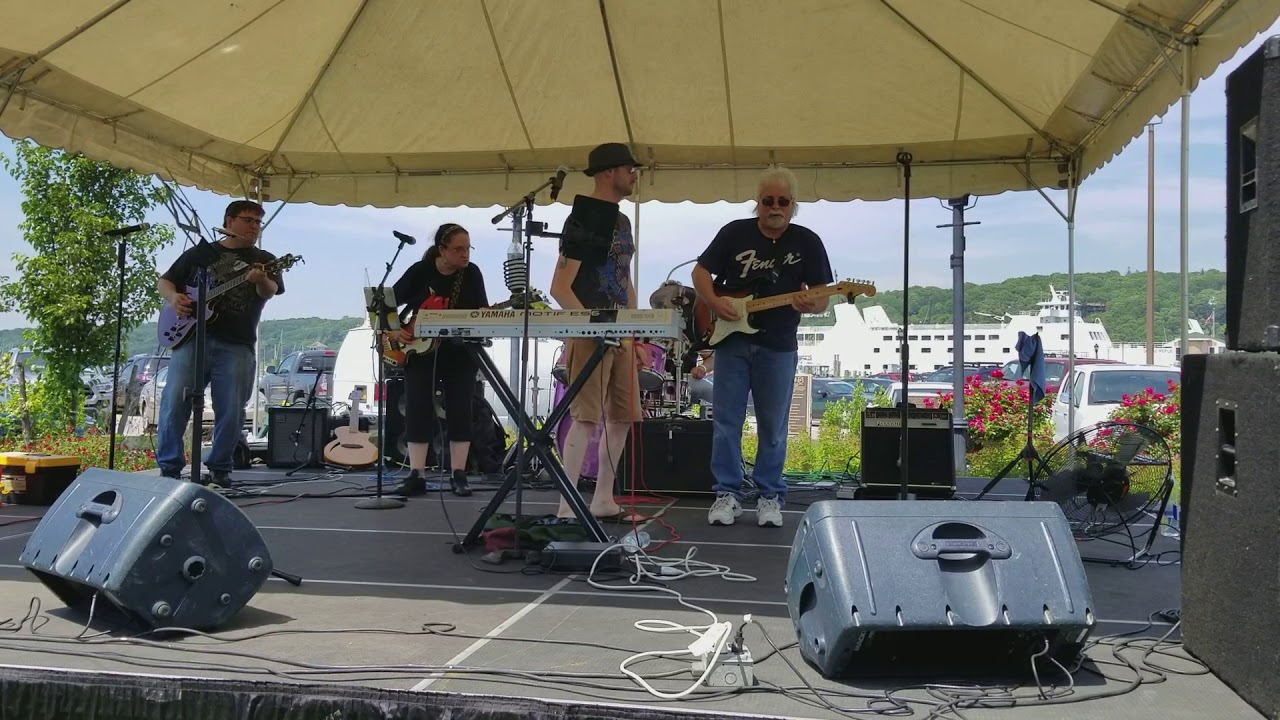 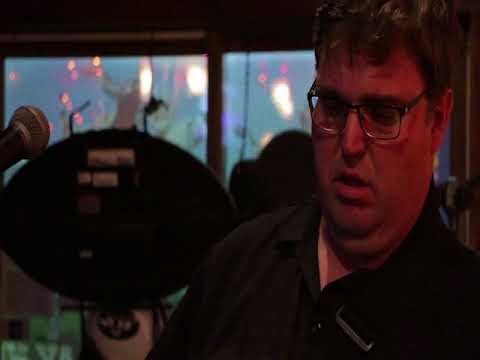 You Wreck Me - clip 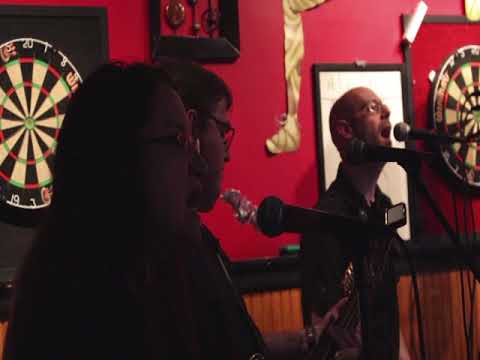 You Wreck Me
Covered by Petty Five 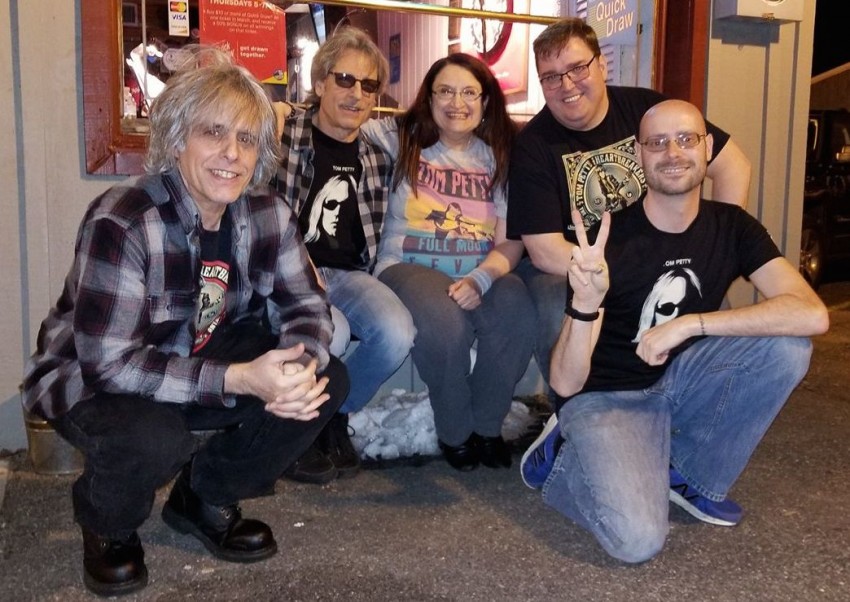 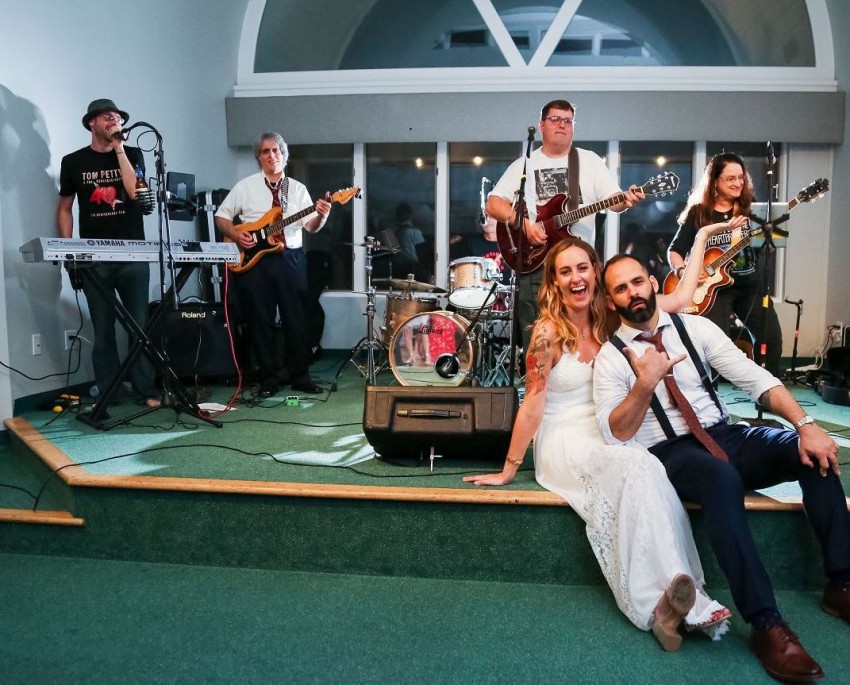 Rocking out at Kris and Karina's wedding.

Jo the bass player at our St. Paddy's gig. 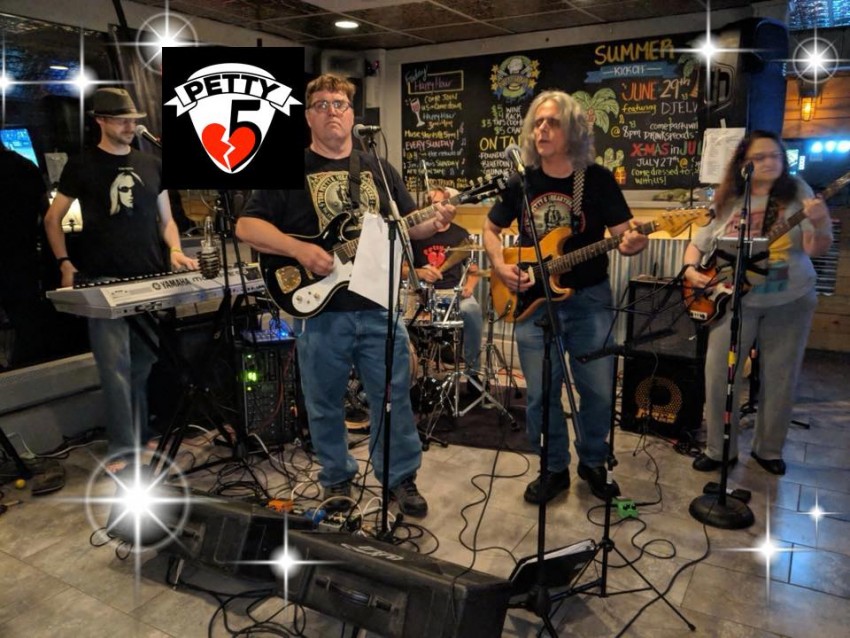 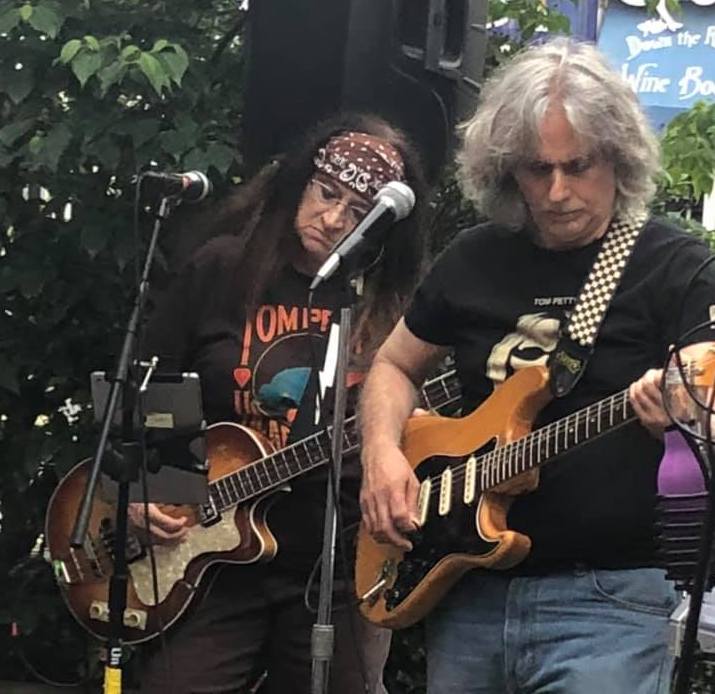 We are a Long Island NY-based Tom Petty cover band. We cover Petty's hits, lesser-known classics, and the classic rock songs that he covered. This includes songs by The Beatles, The Grateful Dead and The Byrds!
Our reviews: "Thank you for doing such a fabulous professional job. Please feel free to use me as a reference. You will have my unreserved recommendation!" - P.W.
"Saw a Petty tribute band last night. Saw another last month. The show I loved the most was Petty 5! I loved the song choices!" - T.M.
" You are the 3rd tribute band I’ve seen since Petty died and were the best by far. Every song was rockin. I especially liked the songs that Petty covered. You guys really swing. " - L.D.

The Petty 5 was the highlight of our wedding. They came for the final hour, quickly and discreetly set up, then absolutely rocked the party out. They sounded great, and had everyone dancing and singing along. Just an awesome time. Wonderful people too. If you’re a true Tom Petty fan like us, you’ll love The Petty 5. Couldn’t recommend them any higher.

Kris, it was our pleasure to serenade you and Karina on your big day. You and your guests were an awesome audience.

We strive to present a performance that's as close to Tom Petty's sound as possible. All of our members have professional performance experience, and we can provide all of the necessary gear.

Our group formed in October 2016. We have played at events all around Queens, NY and Long Island, NY. The response of the crowd has always been very positive and we are invited back by all of the venues that we have played at.

We do not call ourselves a tribute band because none of us looks like or dresses like Tom Petty. What we do is cover the music that he played with all of its nuances, such as keyboards, 12 string guitars and harmonica. We cover all of the bands that he performed in: The Heartbreakers, The Traveling Wilburys and even a bit of Mudcrutch. We also play the songs that he covered in live performances, songs by The Beatles, The Byrds, The Grateful Dead and more. It's an eclectic mix of the best music of the 60s and 70s.

We were saddened to hear about the sudden death of our musical idol, Tom Petty. We plan on continuing to honor him by playing his music as best we can.

We can provide our own professional sound system and sound man. All we need from the client are plenty of electrical outlets and a stage area. We ask that if the venue is outside, the stage area be covered.

This is typically our first set:
Last Dance for Mary Jane
The Waiting
Learning to Fly
Running Down a Dream
Handle with Care - The Traveling Wilburys
Yer So Bad
You Don't Know How It Feels
I Won't Back Down
Free Falling
Even the Losers
I'll Feel a Whole Lot Better - The Byrds
Refugee
Breakdown
Taxman - The Beatles, from Concert for George
American Girl

Of course Mr. Tom Petty is our inspiration. We include songs from The Heartbreakers, Mudcrutch and The Traveling Wilburys, the three bands that he is known for. We also cover the music of his musical idols, such as The Byrds, Bob Dylan and The Beatles. We only cover the songs that Petty himself has played at some point in his career.

For outdoor venues, we require a tent or canopy.