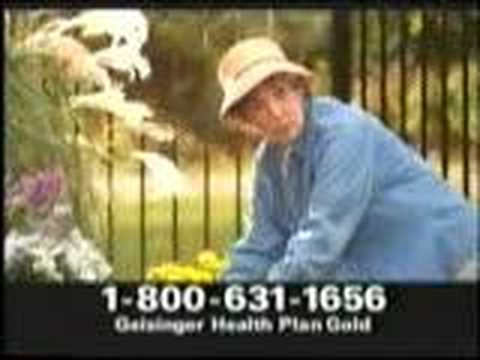 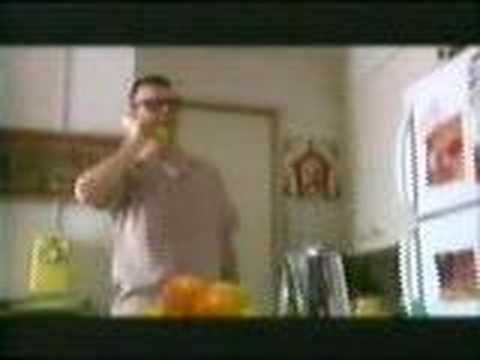 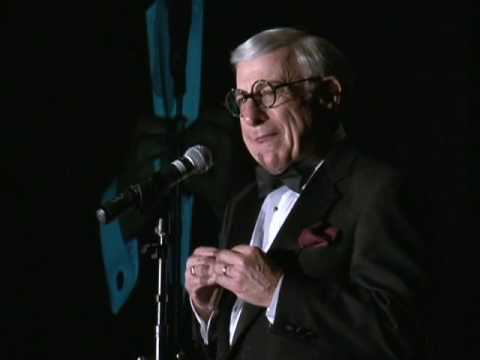 A Tribute to George Burns by Peter Salzer 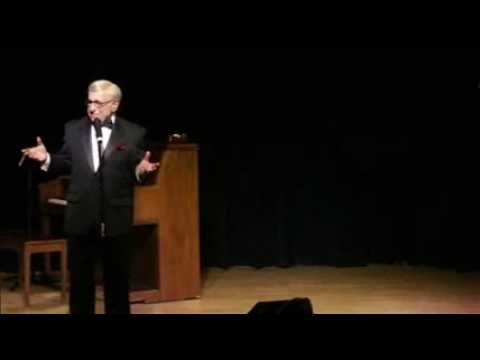 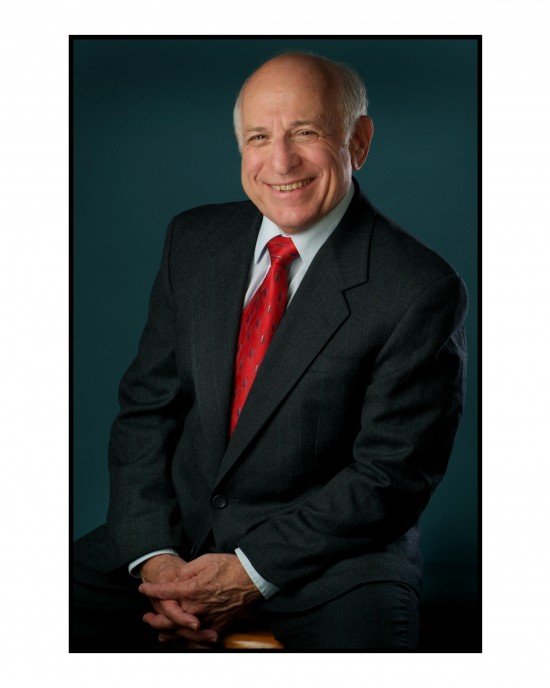 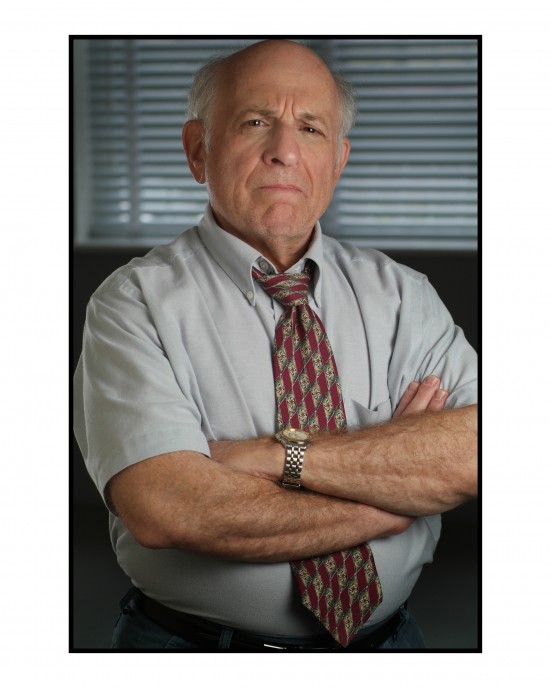 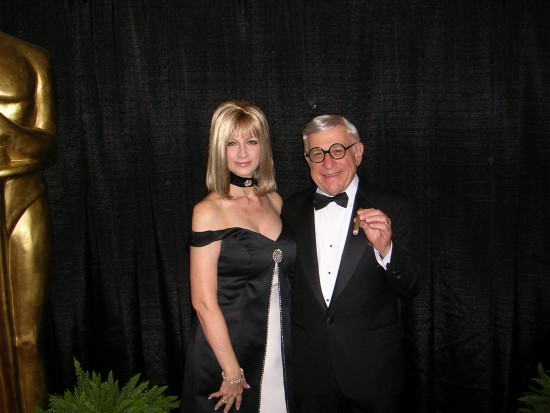 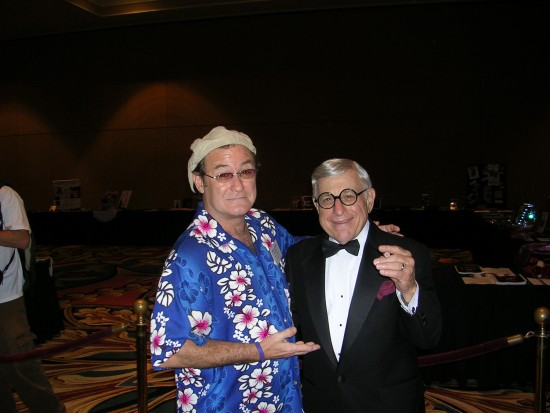 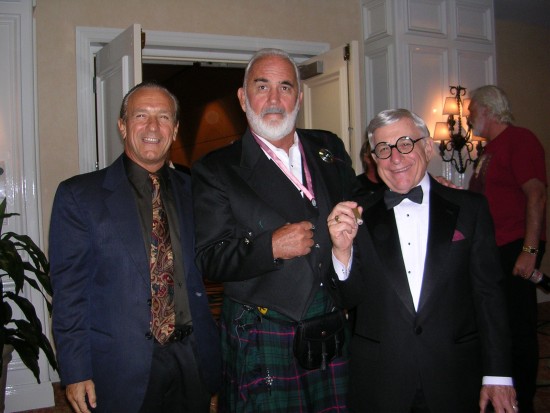 GB with DeNiro and Connery 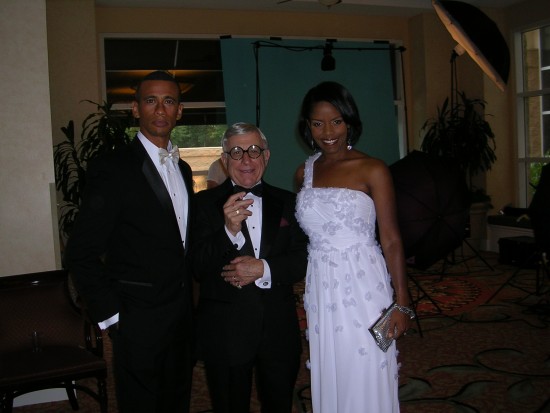 GB with Prez and 1st Lady 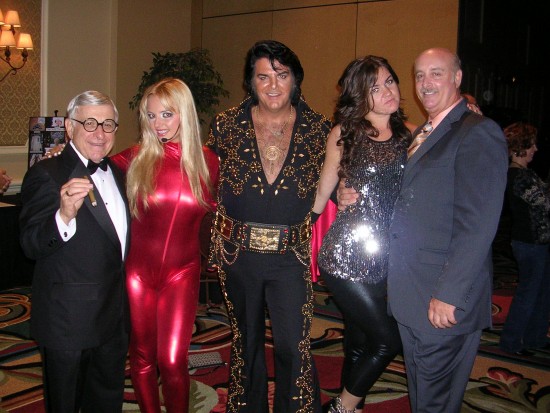 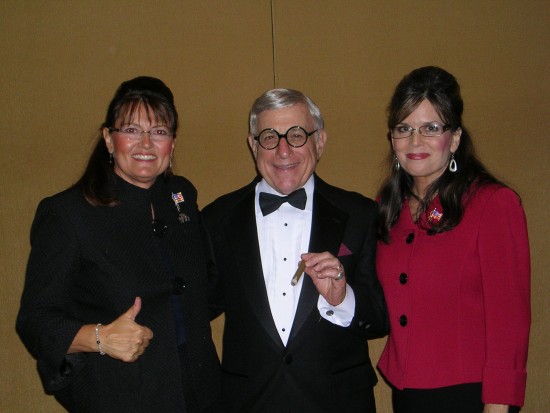 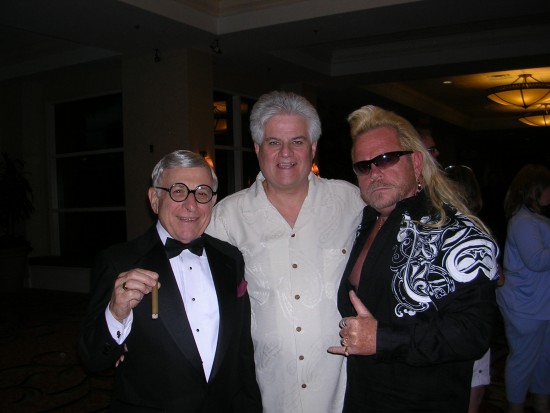 George Burns was one of America’s favorite entertainers. His long career spanned vaudeville, radio, television and films. He brought warmth and humor to generations the world over. He continued to appear on stage entertaining audiences well into his nineties.

Now, Peter Salzer captures the look, voice and style of this lovable actor and comedian. He has brought George Burns to life on the stages of the Tropicana Showroom in Atlantic City, the Kimmel Center in Philadelphia, Cruises and for a variety of groups and organizations.

Be the first to review Peter Salzer

The “Tribute to George Burns” consists of the jokes, stories and music of this show business ICON.

Peter Salzer is an experienced actor, comedian, character interpreter and voice-over artist living in the Philadelphia area. Peter’s most recent film appearance was in the soon tho be released movie "Lullaby". He appeared opposite Phillip Seymour Hoffman in the movie version of the Tony Award winning play “DOUBT”. He was featured in an episode of The Sopranos and as Manny Kimmel in the History Channel series Breaking Vegas. In addition, his film career includes featured parts in independent movies as the Homeless Man in In Justice, the Jewish father in Loverboy, the diner owner in Steam Cloud Rising, and Attorney Victor Goldman in Youth of the Nation.

Peter has performed as a George Burns Tribute Artist with Peter Nero and the Philly Pops at the Kimmel Center in Philadelphia, in “Dreams of Broadway” at the Tropicana in Atlantic City and at many corporate and community events. He has played Al Jolson in “Gershwin by George” in Wilmington, Delaware and has appeared in Community Theater. Peter is a John Adams and Hyam Solomon interpreter for the American Historical Theatre and has appeared as townsperson Moses Isaacson for Historic Philadelphia Inc.

AAA selected Peter to be their host for “Roadwise Review”, a safe driving program and "Roadwise RX", a drug safety program for seniors. He is the football referee in the Turkey Hill Ice Cream TV commercials. In addition to many radio commercials, Peter is the voice of President Harry Truman in a multimedia program at the White House Visitor Center and on its website. His many voices and dialects make him a much sought after voice-over actor.