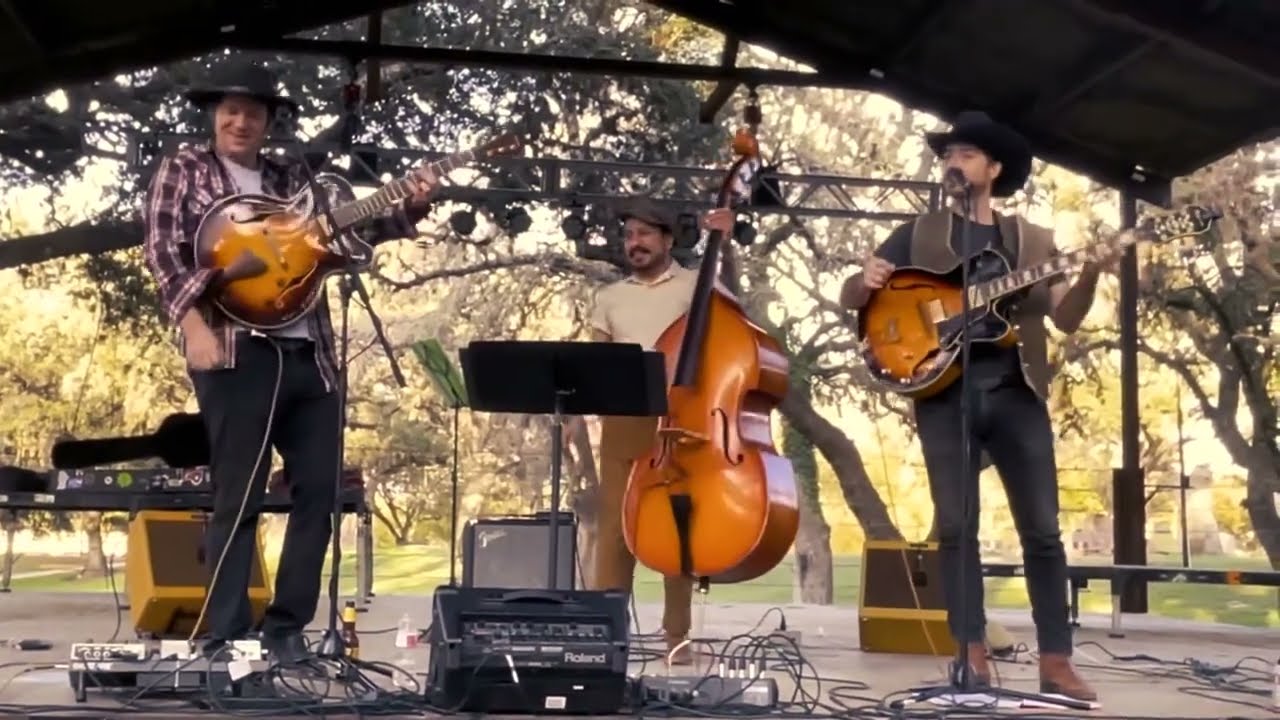 Bring it on down to Roberto's House 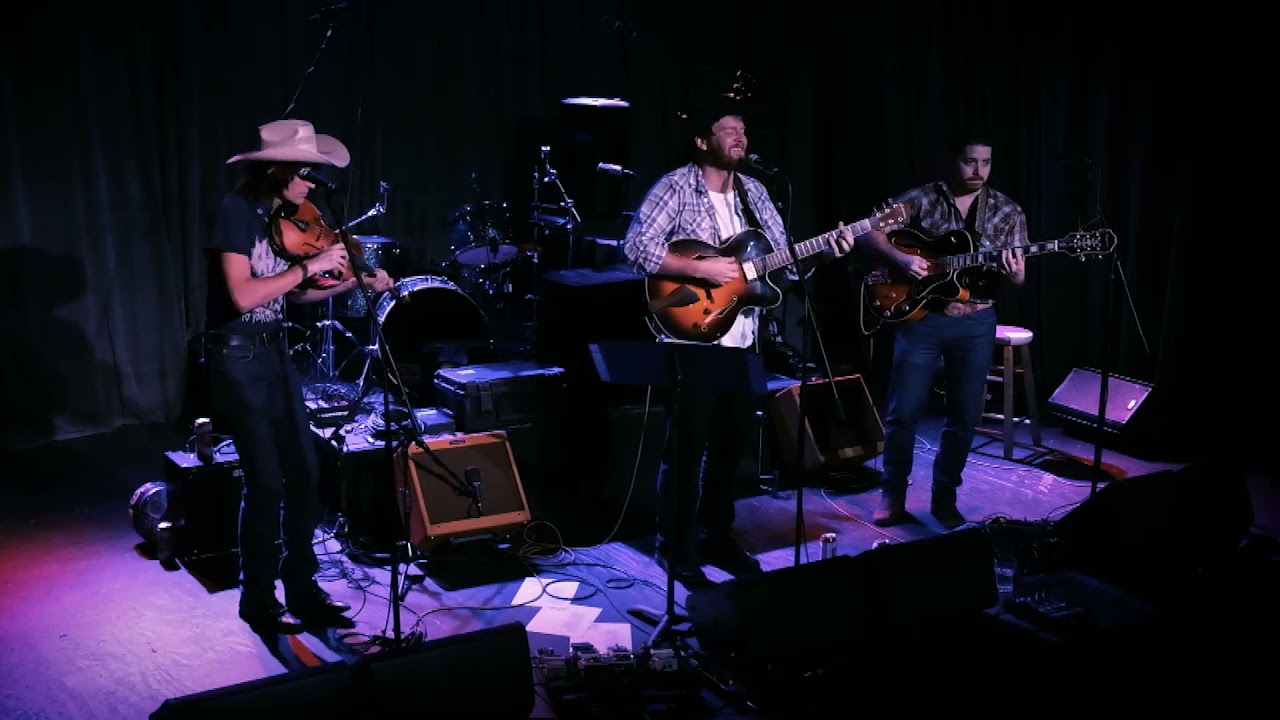 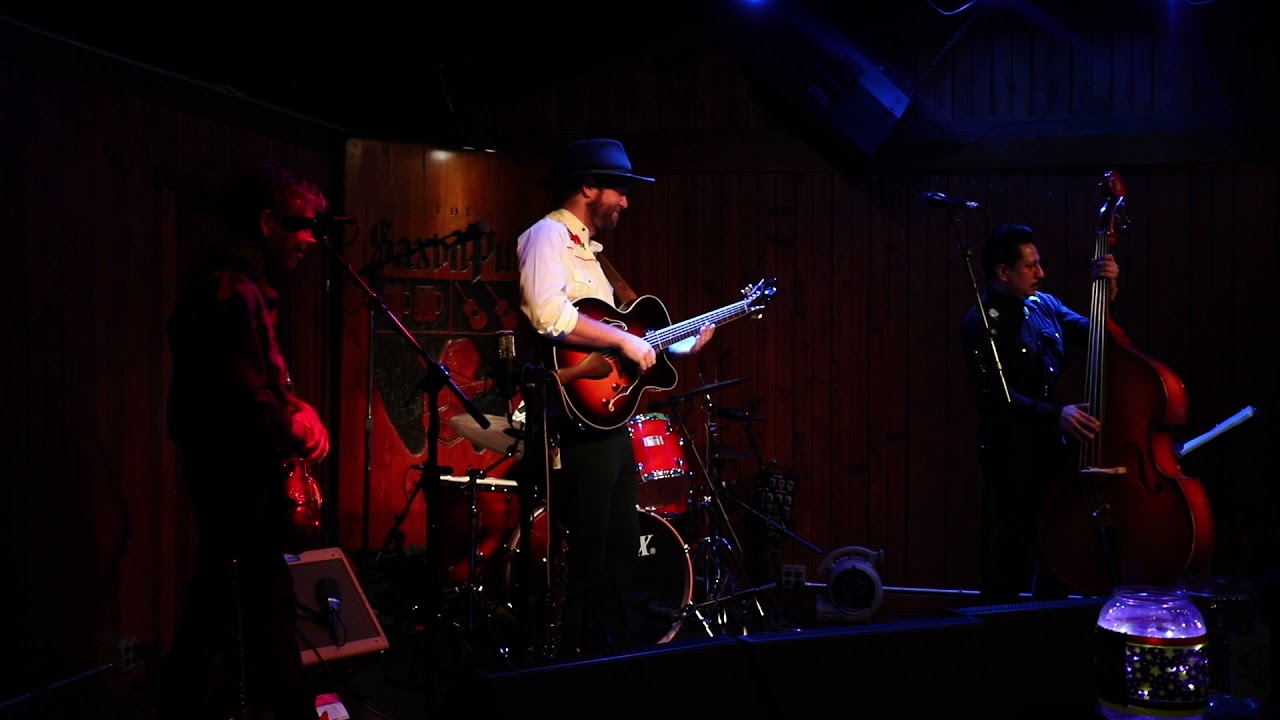 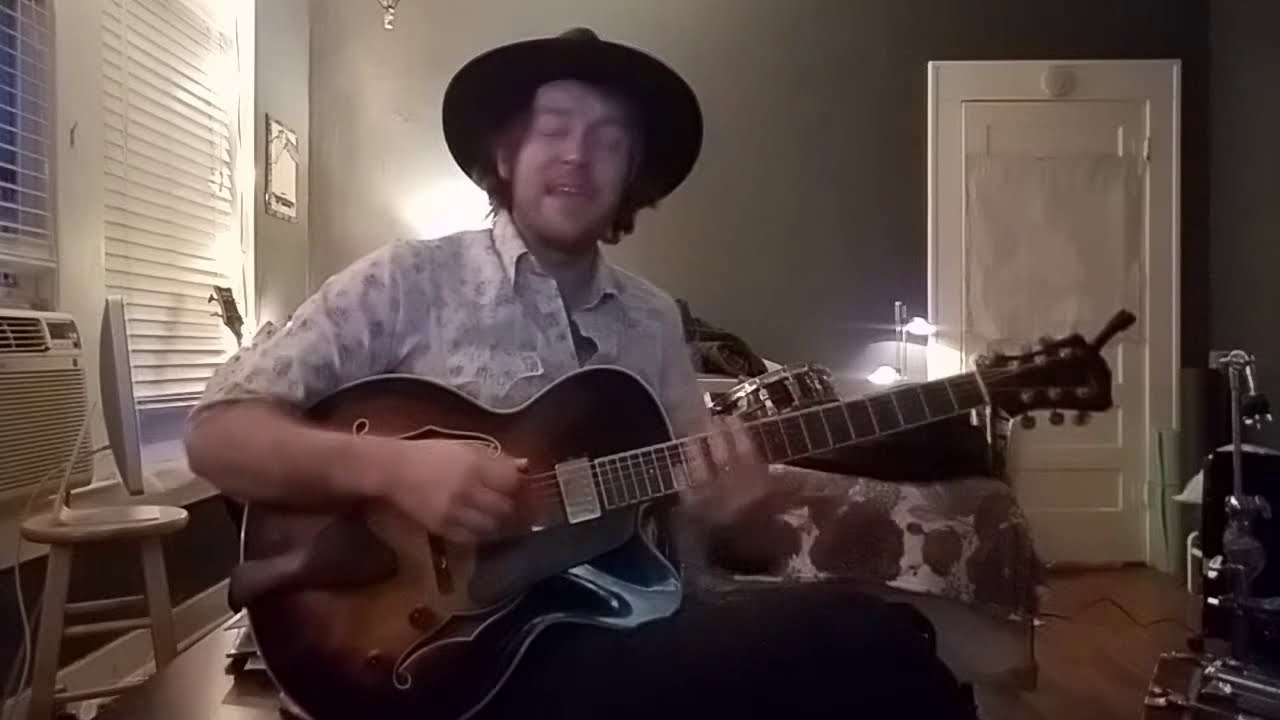 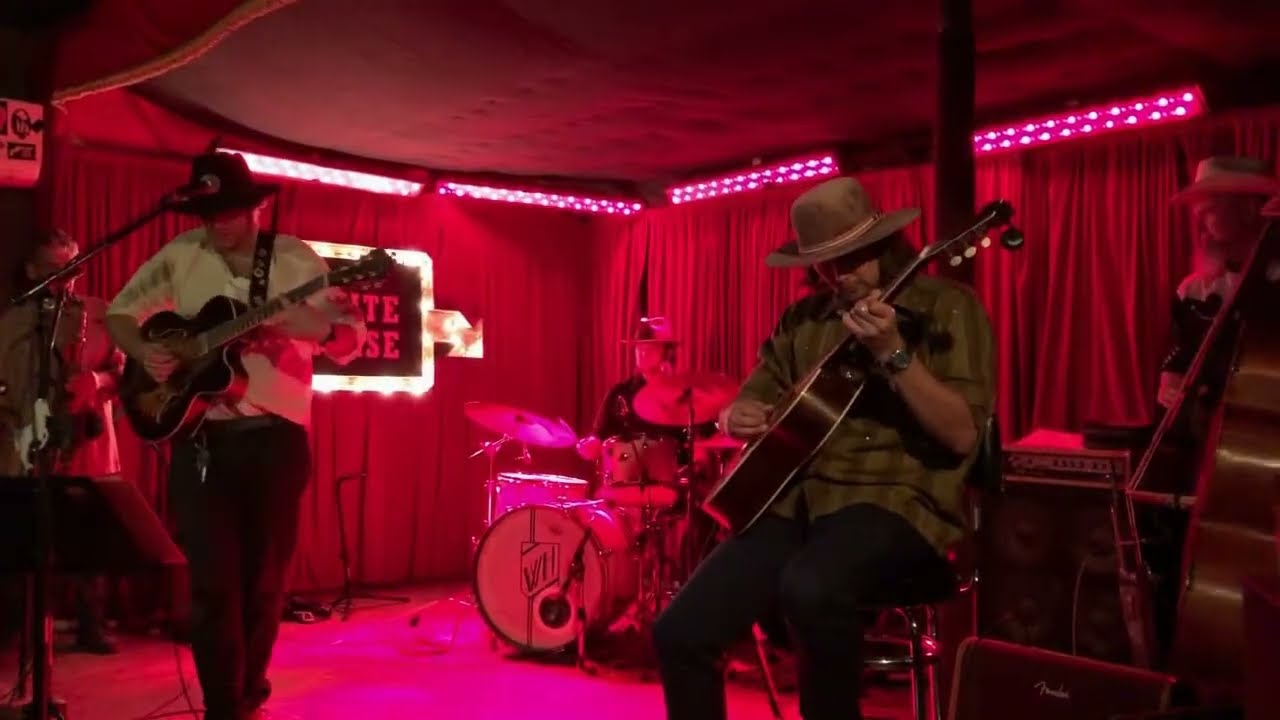 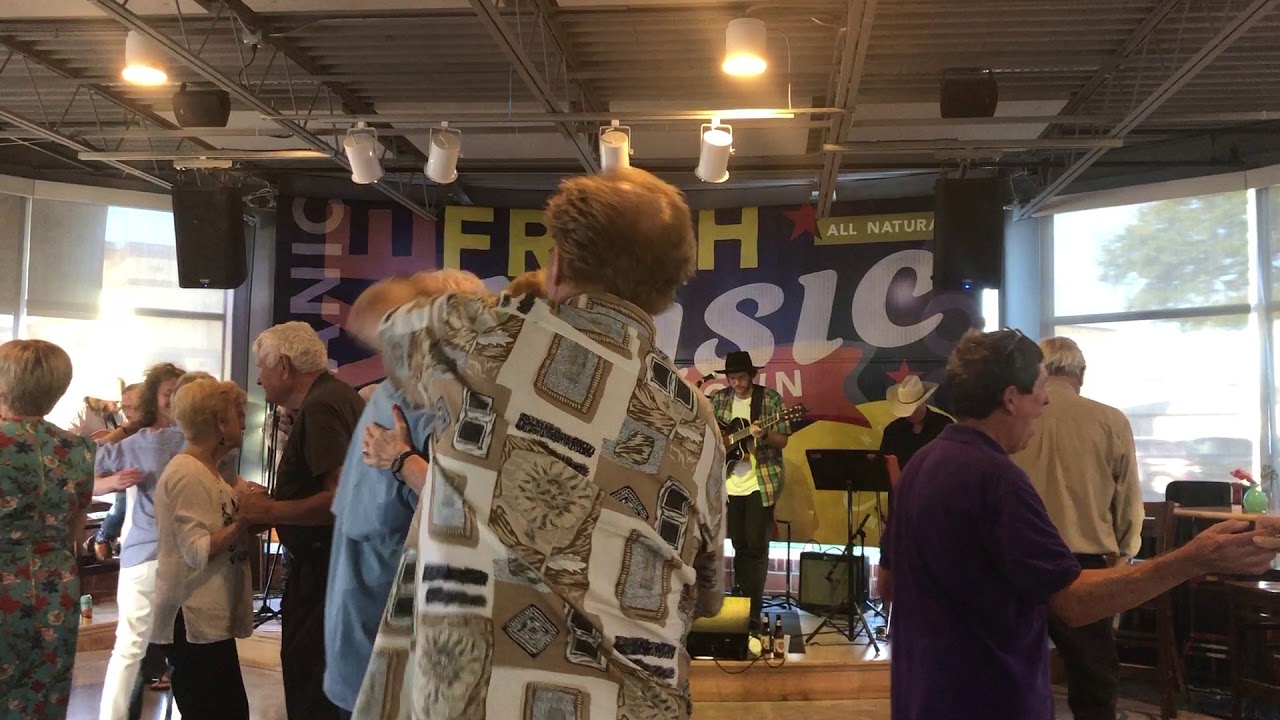 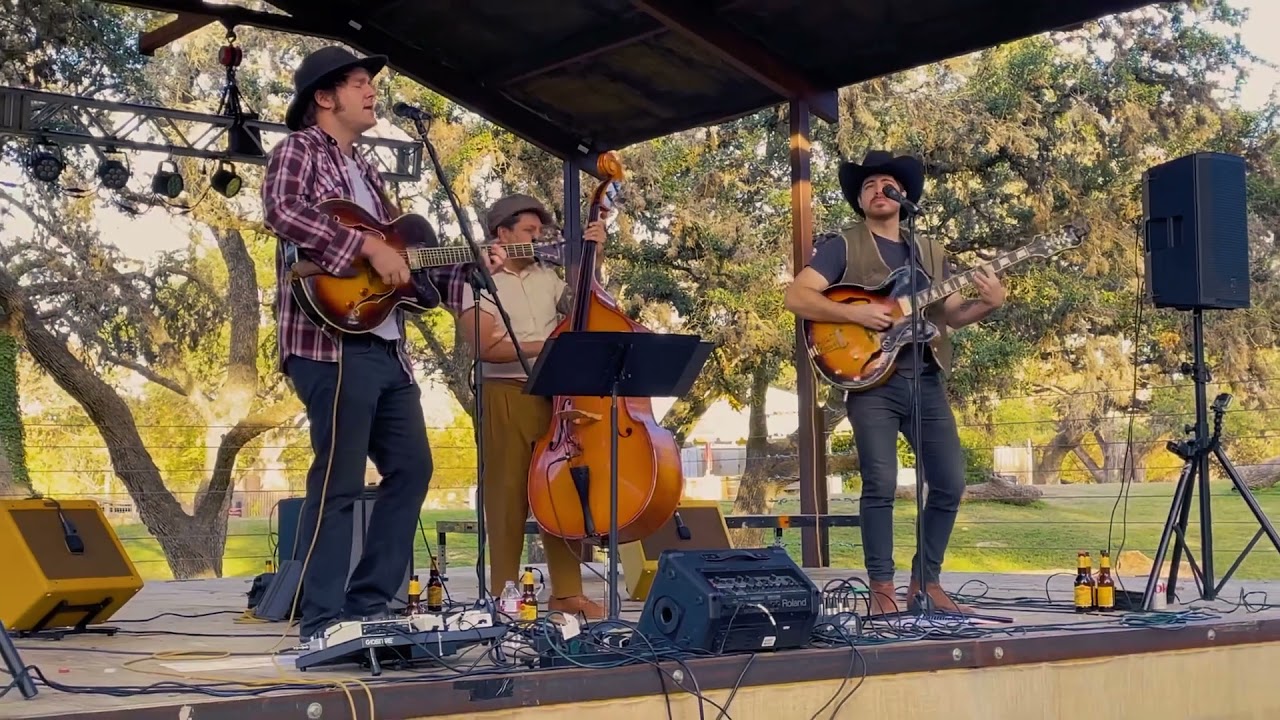 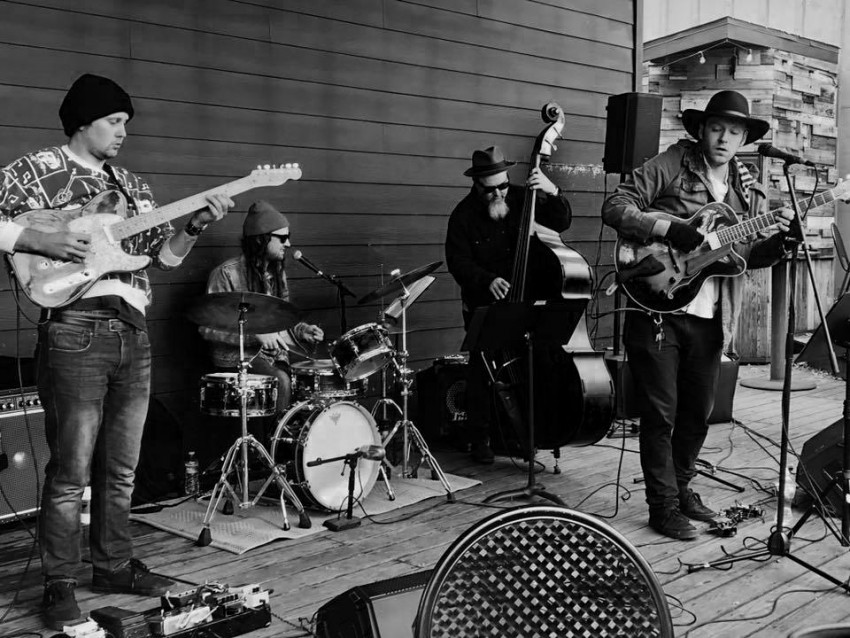 The Pendulum Hearts deliver a captivating, toe-tapping cocktail of Western Swing, Honky Tonk, and Gypsy Jazz, all topped off with a splash of Conjunto Norteño. They are on a never-ending quest to get the dancers swinging, the drinks-a-clinking and to have a downright hootin' good time!

Already booked them for our next event

What a great find Pendulum Hearts was! Johnny was so wonderful to plan with. When the weather turned iffy he kept in touch and was extremely flexible. The band arrived on time and set up quickly. The music was absolutely wonderful and they went with the flow of the party. They had a great menu of songs and styles. Something for everyone. A very talented group on musicians.

Johnny and Pendulum hearts delivered an awesome performance for our fun event at Franklin BBQ. Absolutely perfect Texas tunes! Also very responsive and great to work with on the planning. Highly recommend these guys!!

It was such a breeze planning with Pendulum Hearts, they were both talented and professional. We loved having them at our event!

We had the Pendulum Hearts play at a company dinner. Heard many comments about how great they were. We would definitely hire them again.

Very professional, and sounded great. Will definitely book him again for next event.

Great band for any occasion

Did such a great job. Will definitely hire them again. Never met a nicer bunch of musicians.

We had Johnny play for a private party and everyone enjoyed it. He is very talented and added a great touch to the evening.

Pendulum Hearts played our daughter's wedding reception and they were the crown jewel of the evening, aside from the new couple. They were pure class and kept the guests thoroughly entertained all evening. I communicated with them throughout the planning process and they were always responsive and accommodating. I cannot emphasize enough how excellent they were from start to finish. If you have a special event, or just want to boogie down, they will certainly not disappoint!

We loved the Pendulum Hearts! They played at my husband's 50th birthday party, Johnny was so easy to work with and he was happy to help with any questions we had. They provided nice easy listening music during the dinner and fun hot jazz for dancing! They even learned a few songs for us! Would hire them again in a heartbeat!

Whether you book a solo, duo or a 7 piece group, the Pendulum Hearts are sure to deliver.

We promise to give you a fun-filled set of toe-tapping swing songs, barn-burners and old country favorites that everyone can sing along to.

We offer professionalism. We will maintain clear communication from the moment you book us until the last chord is played.

Be sure to check out our reviews to see what people say about working with us!

The Pendulum Hearts formed in Austin, Texas in 2018. Their sound is a unique blend of Western Swing, Honky Tonk and Gypsy Jazz, all topped off with a splash of Conjunto Norteno. The band members consist of Chase Risinger, Roberto Fabre and a rotating cast of rhythm section and soloists including Donny Silverman, Ian Stewart, Nigel Frye, Marque Slap, Ben Howard and Conner Strickland.

Chase Risinger, alias Johnny Dioxide, has been playing guitar and writing songs since he was 13 (a catalogue that includes 98.9 KUTX’s Song of the Day, “Red Turtle”). In 2013, Risinger packed up his truck and tried his luck in Austin, Texas, with the desire to be among his own kind. Once there, he quickly fell in with the local musicians, playing in a number of bands, eventually founding the Pendulum Hearts in 2018.

Roberto Fabre is an exceptional and energetic guitarist, his electric personality shines on stage alongside his lively and exhilarating solos. His expert lead guitar seamlessly navigates from chicken pickin’ to the long soulful blues, from red hot swing to cool ethereal bebop. Fabre is also a smashing vocalist, appearing on The Voice Mexico in 2017. Roberto has settled in Austin since 2018 and is currently making a name of his own in the Texas music scene.

With their trusted guitars and their unique blend of sound and energy, the Pendulum Hearts are on a never-ending honky-tonking quest to get the dancers swinging, the drinks a-clinking, and to have a downright hootin’ good-time!