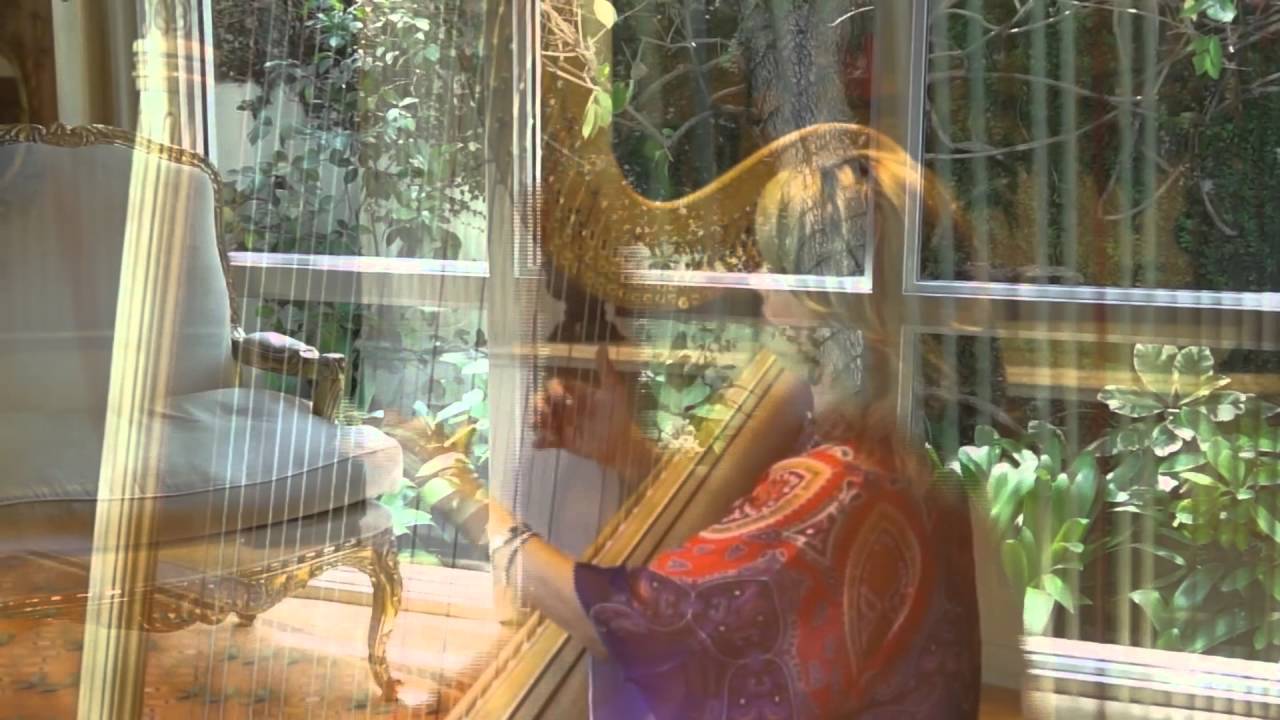 Sweet Is My Lady Love 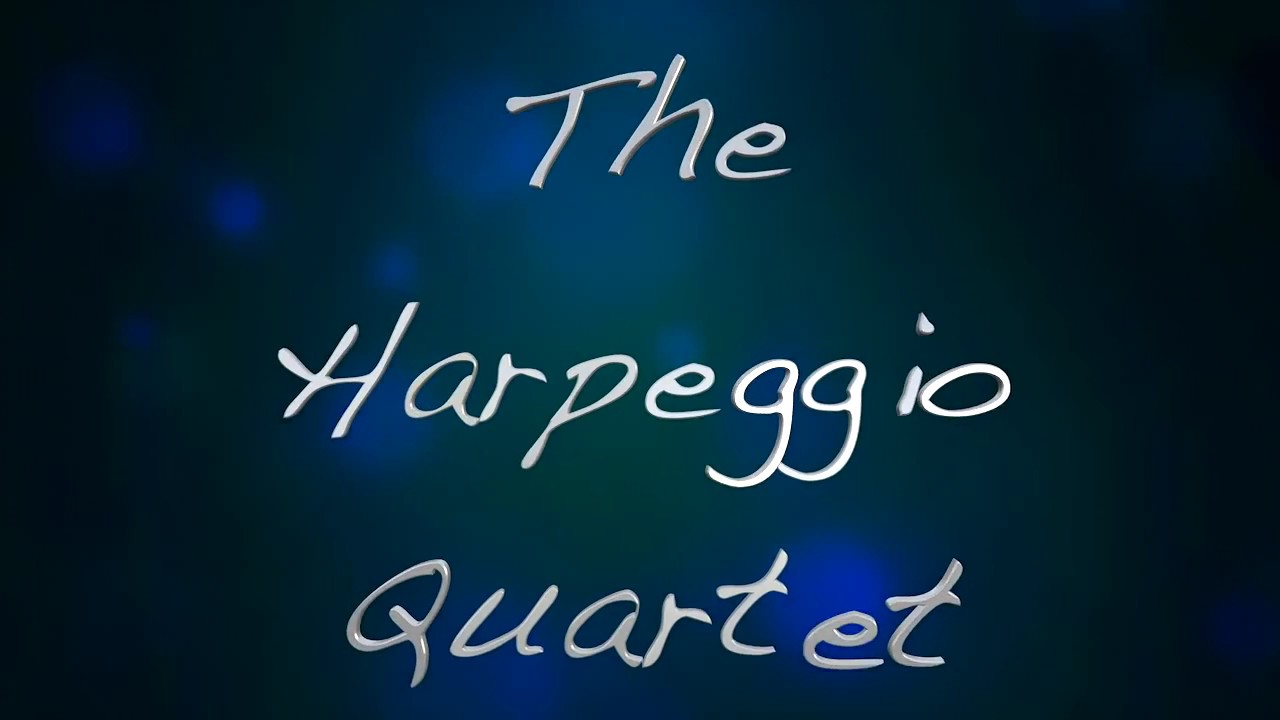 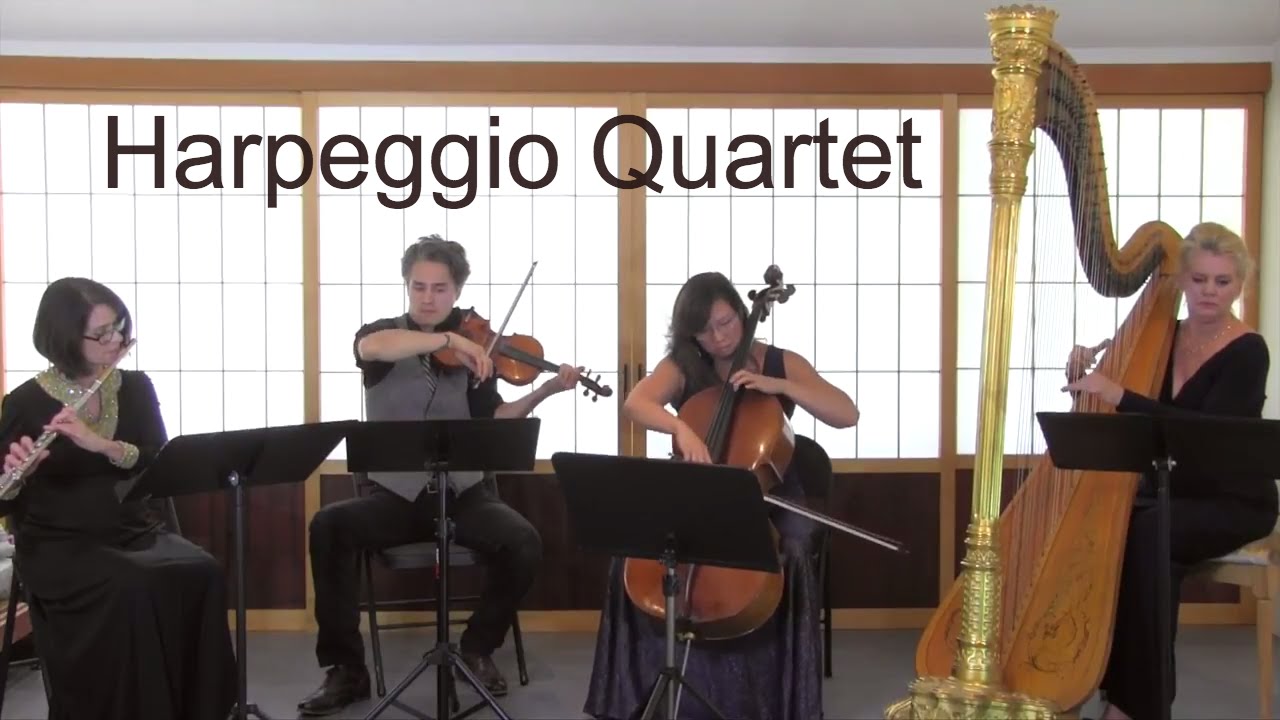 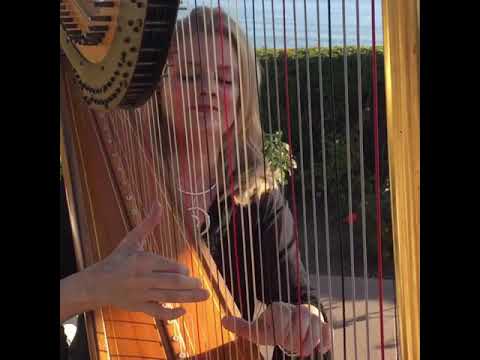 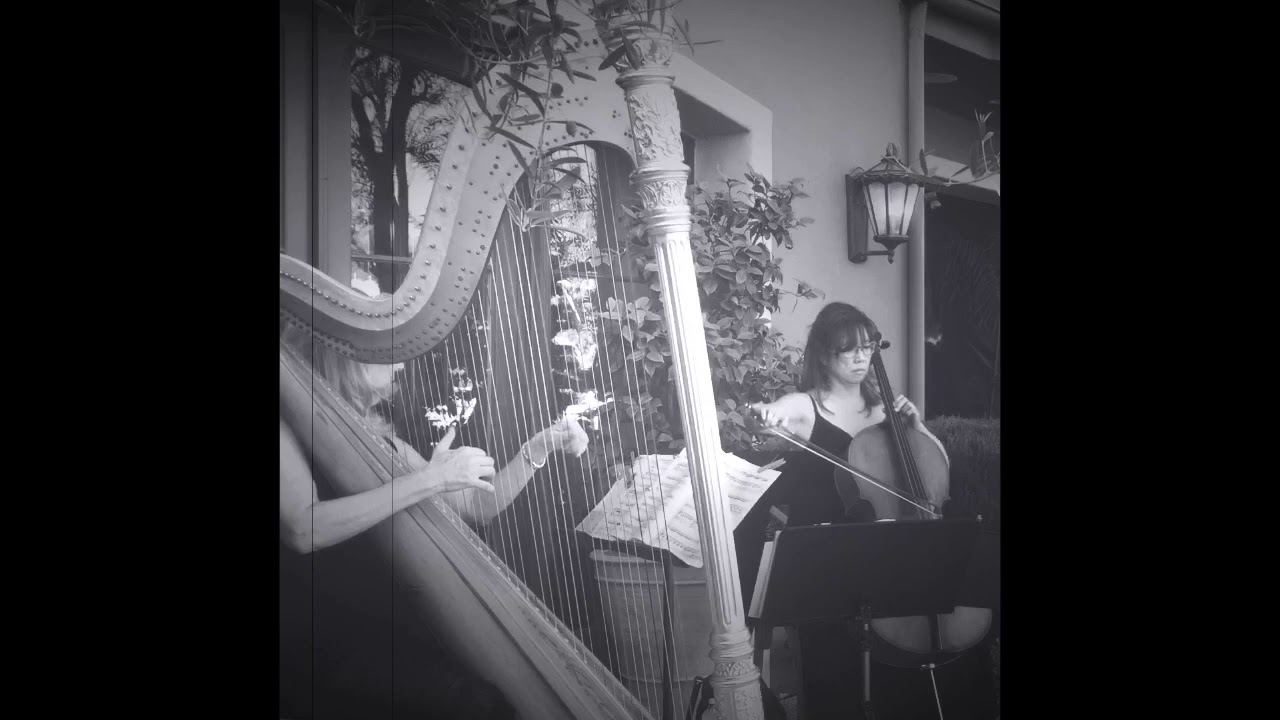 My Heart Will Go On
Celine Dion 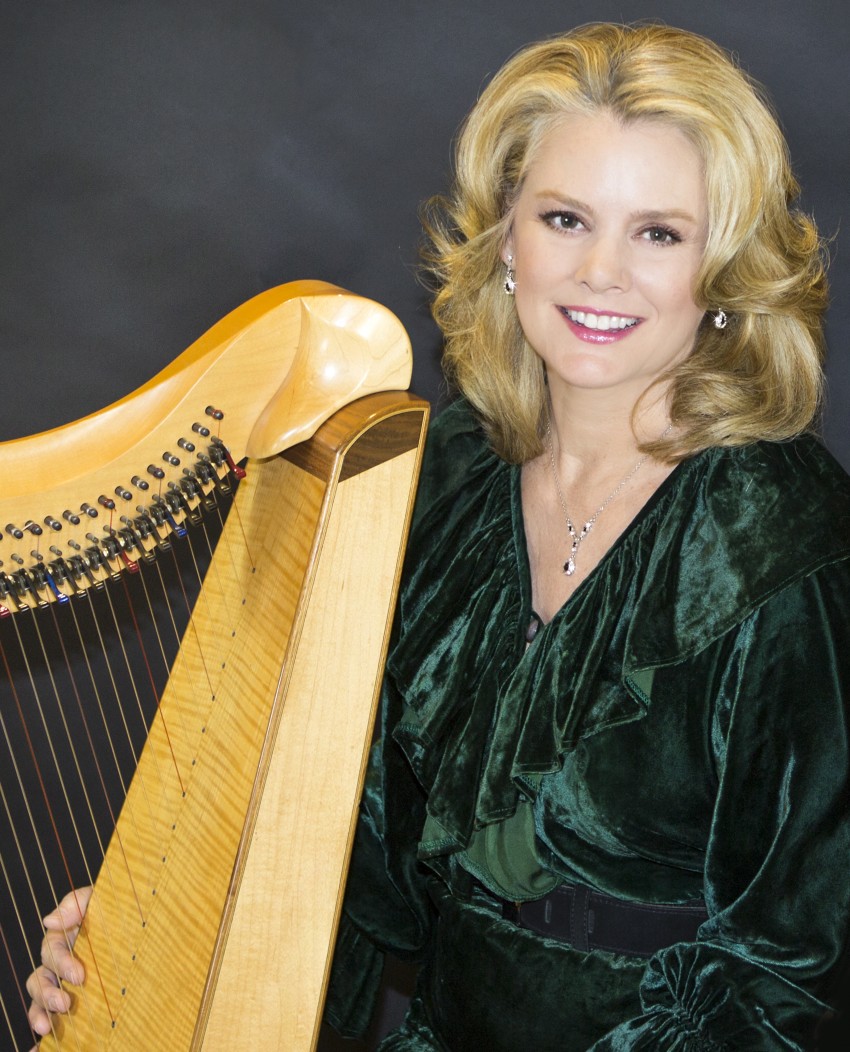 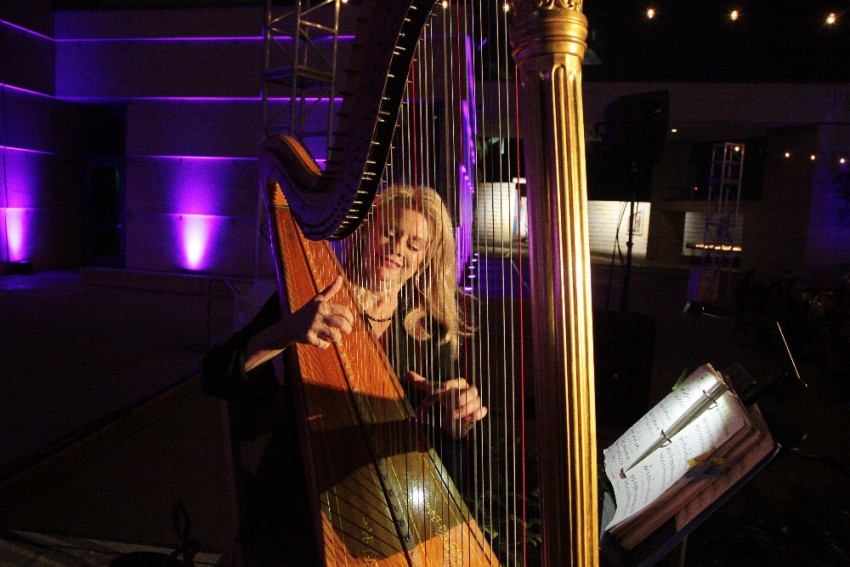 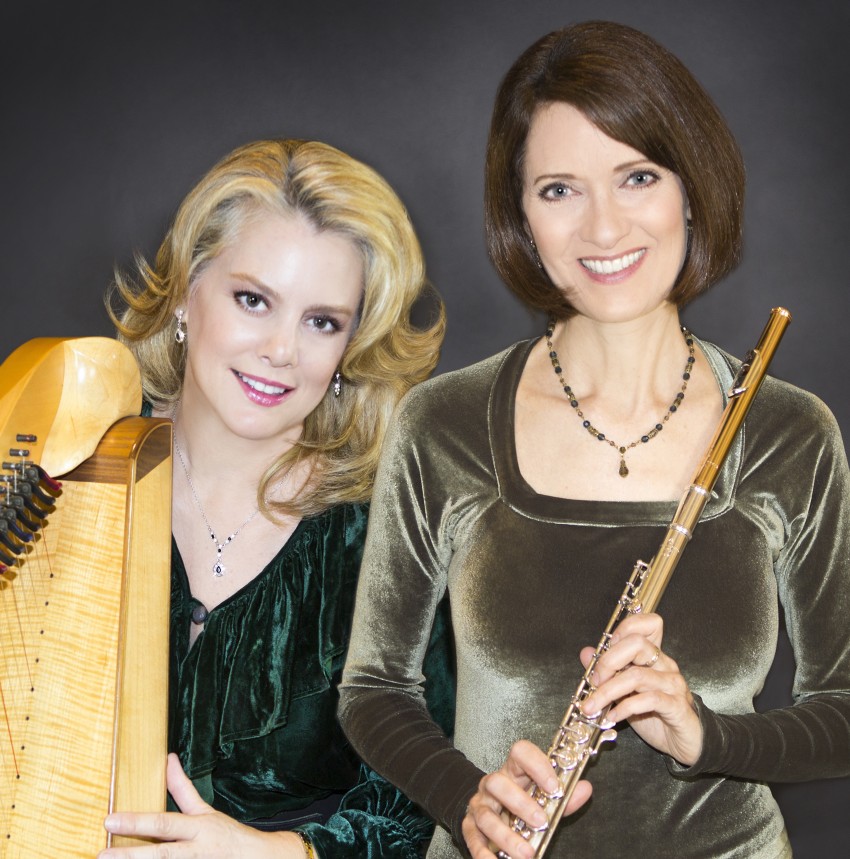 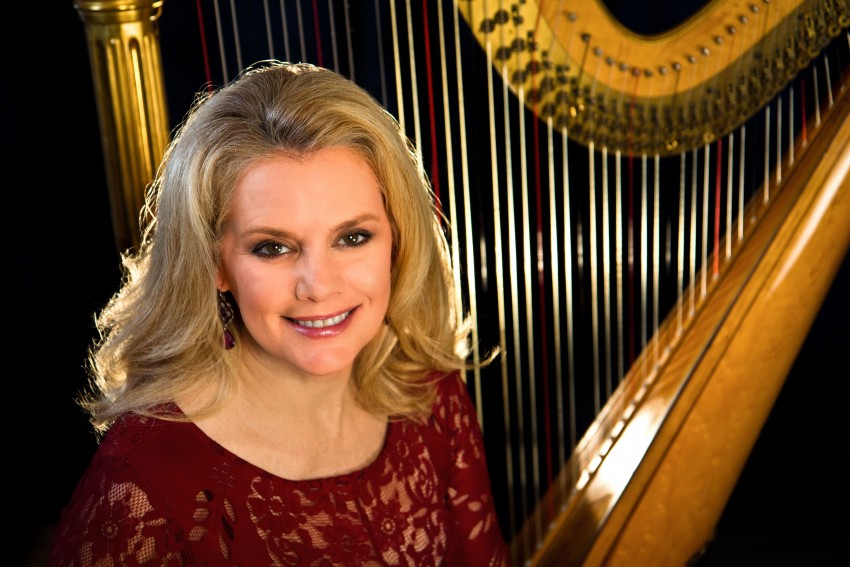 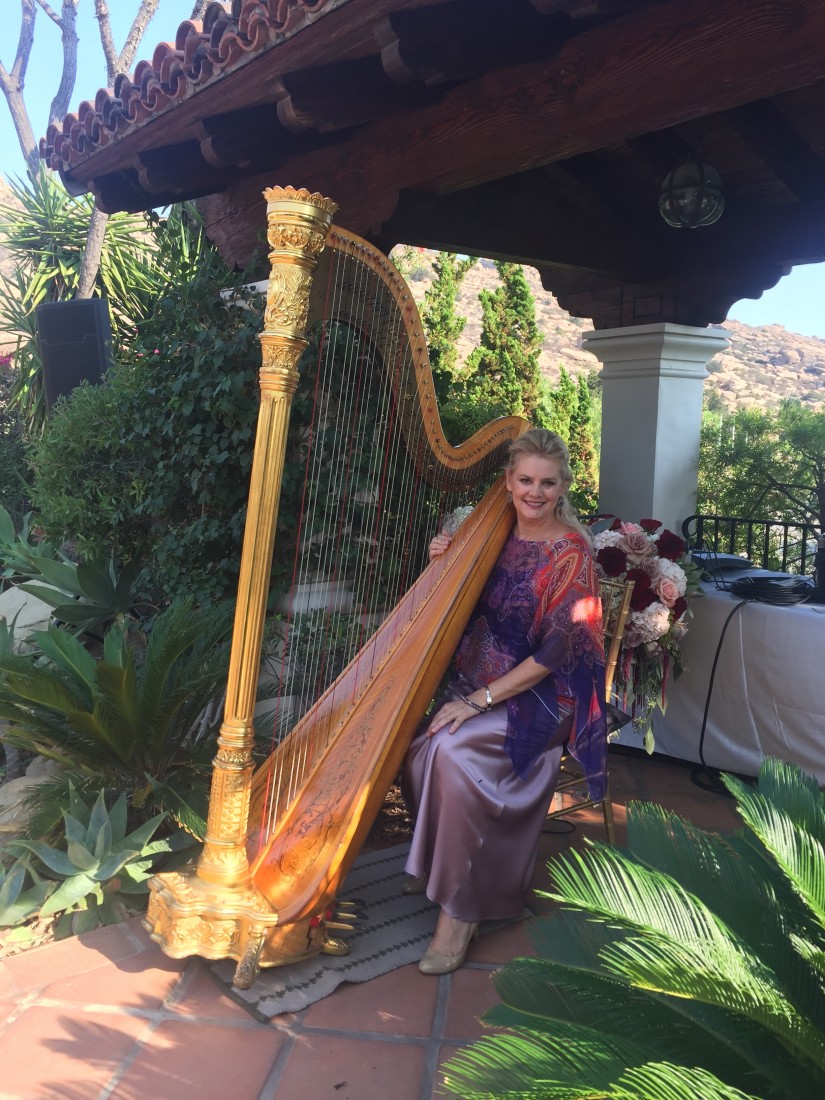 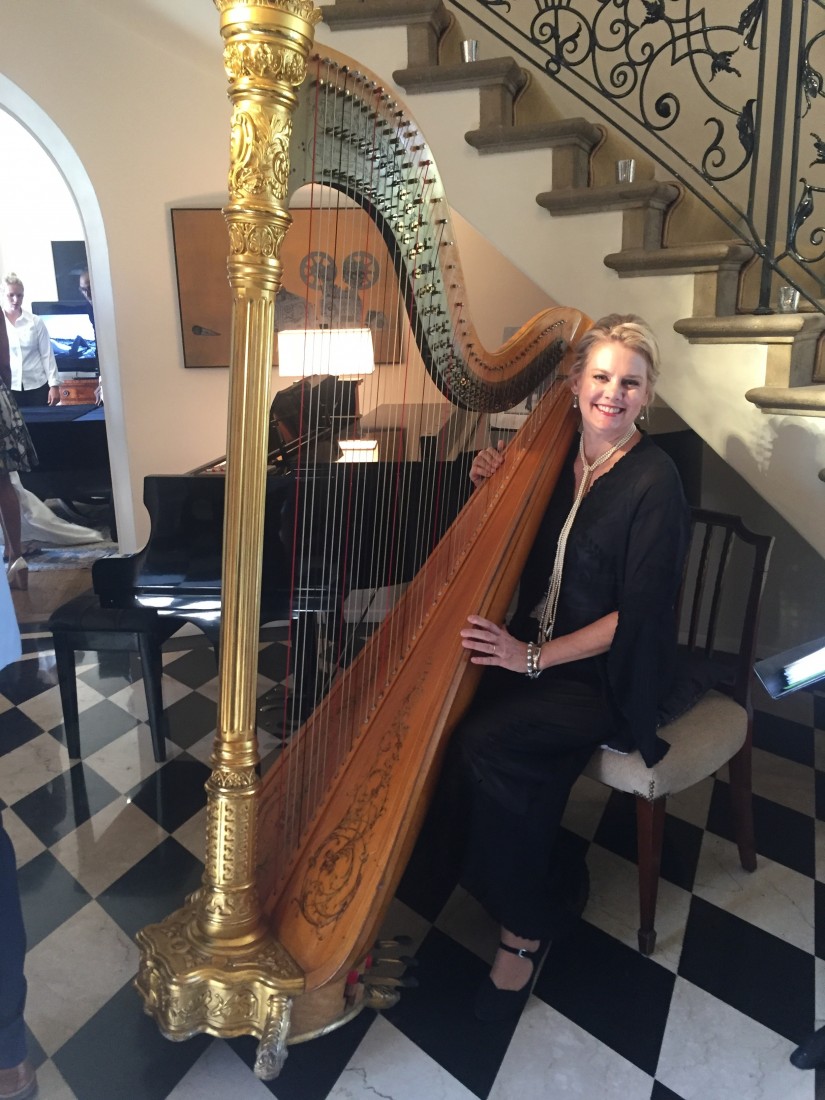 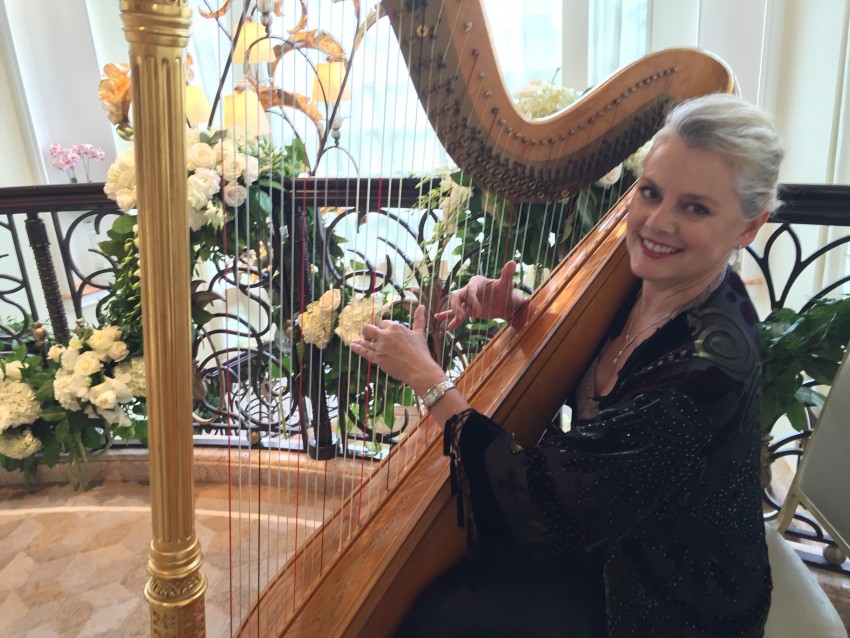 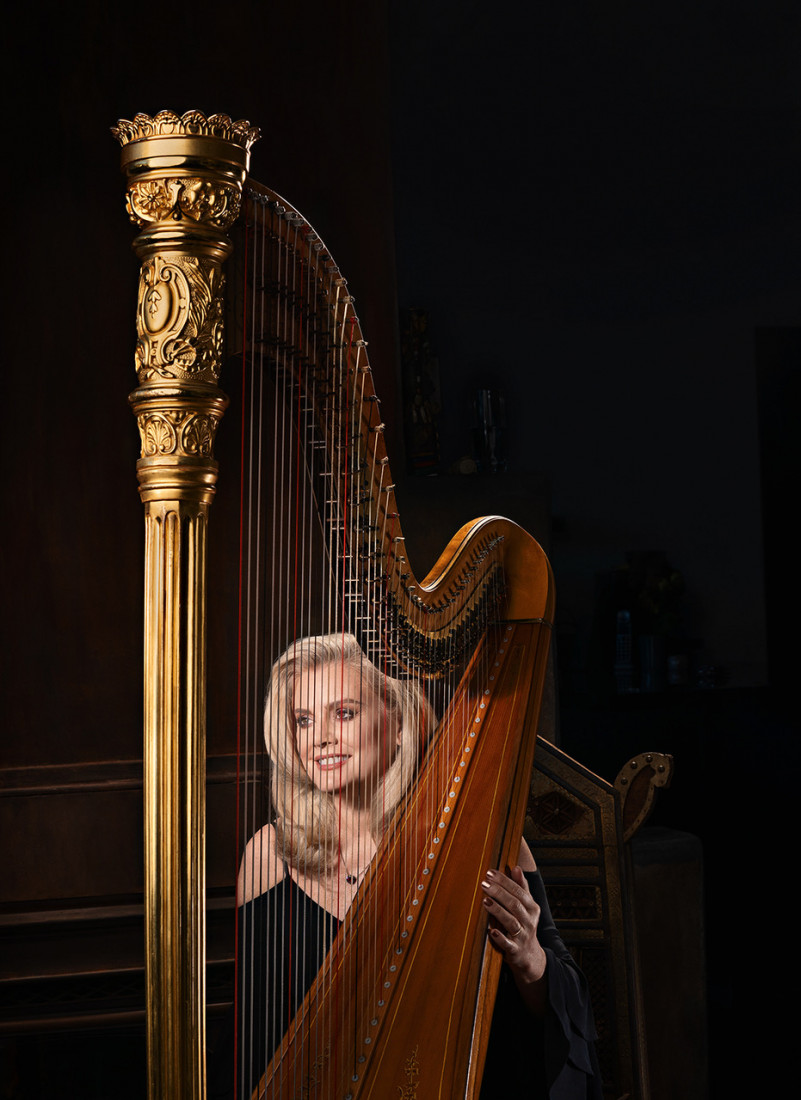 If you're looking for a versatile harpist to add style and class to your event, I'm your choice! With over 30 years of experience performing in the Southern California area, I can bring the magical sound of the harp, as well as ensembles with cello, flute, guitar, sax, percussion, you name it, to enhance your event. From Bruno Mars to J.S. Bach, I can do it all. Let me make your vision a musical reality!

Peggy is lovely. She arrived on time and played very well. I was able to communicate with her before the event, she took requests. She made the event really special. She plays beautifully. I will definitely hire her again. She exceeded our expectations.

Thank-you so much, it was my pleasure to play for the beautiful tribute to your sister. The songs requested were perfect and I was very moved.
Peace and blessings to your family.

Peggy's harp music was amazing for the funeral service that we had. She was able to learn requested songs, and played them beautifully. She was punctual (actually early) and was able to stay later when the service ran a little long.

I highly recommend Peggy for your event, hopefully it is a happier event than a funeral. In the event that I need a harpist in the future, I’ll definitely be reaching out to Peggy.

Thank-you, Brian, for your kind words. It was my pleasure to be asked to perform for your father-in-law’s memorial service and especially loved playing your special musical requests. I was very moved and touched by the beautiful tribute you planned to honor his life.
Peace be with you and your family.

She was prompt. Kind. And extremely talented. Her energy is beautiful. I would use her again and again. I highly recommend her to everyone. She gets 10 stars in my book.

Thanks Erica! It was my pleasure to add to your special day! All the best wishes to you both...

Made the event that much more elegant. Would hire again in an instant.

Thanks Muna! Good luck with your amazing art exhibit!

Peggy was amazing. She helped in creating a peaceful and classic ambiance for my sister's baby shower. We made a few special requests and even asked for a specific song that she learned and performed for us the day of the baby shower- it made my sister's day.

Thanks Johana! I had a wonderful time playing for your sister and all your friends and family. You planned a beautiful party!
Best wishes to the new little one...

Peggy the harpist is an amazing artist and performer. She made my grandmothers 90th Birthday one to remember! The beautiful sounds of her harp will remain in my memory forever. Thank you Peggy!

Thank-you Camille! I’m so glad I could add to her special celebration and loved adding your request for “10,000 Reasons “. It was a beautiful party...

I would highly recommend Ms. Peggy Skomal as your harpist. She was professional in every way. Her choice of music was amazing! She plays the harp like an angel! You will not be disappointed! Many who attended our event commented on her beautiful harp music! Thank you, Peggy!

Thanks, Maya, I had a wonderful time playing for your beautiful event!

Best and most beautiful sound to my ears through the whole event. Peggy was extremely professional, very talented and made our wedding ceremony more beautiful then expected. I would recommend her for any event and can guarantee all your expectations would be exceeded. Thank you again Peggy.

Thank-you Brandon! I so enjoyed creating your “Perfect Canon” (Sheeran +Pachelbel) for your processional music. It was a lovely wedding and much joy and good wishes to you both!

Peggy was great and exactly what we wanted for our wedding! She is really sweet and professional.

Thank-you Natalya! Your house was full of love and it was my pleasure to add to your wedding.

Peggy's harp was a beautiful musical instrument to see and hear. Her extensive repertoire, professional look and attitude made the planning of the event go smoothly. Her harp music was the finishing touch to my mom's funeral. Especially since my mom loved all things of Angels.

Thank-you Cris for your kind words. It was my honor to play for your mom’s memorial-what a special lady and what a wonderful life she had!

I arrive at least 30 minutes prior to my downbeat, always dress appropriately for the event, and schedule my breaks around the event schedule. I usually take a 10-15 minute break every 45 minutes.

An award-winning and versatile performer, Peggy has over 25 years of professional experience on the stage, screen, and in the recording studios. A graduate of UCLA with a BA in Theater Arts and Music, Peggy has performed for such notables as Barack Obama, Donald and Melania Trump, Gov. Jerry Brown, Gov. Gray Davis, Celine Dion, Forrest Whitaker, Leonardo DiCaprio, to name just a few.
Her musical versatility ranges from classical, Celtic, pop, jazz, New Age, and Renaissance. Peggy plays a Gold Concert Grand harp and a Celtic harp and can provide amplification depending on the event size.

I require at least a 6’x6’ performance area.
If there a numerous steps or stairs, I will need help with load-in.
In case of inclement weather, I require cover, and a heater if it’s colder than 65 degrees outdoors.
For sun outdoors, I require cover, usually a market umbrella will suffice.

I have a wide range of repertoire from Bach, Bruno Mars, Lady Gaga and Celtic, plus I can do your special requests.