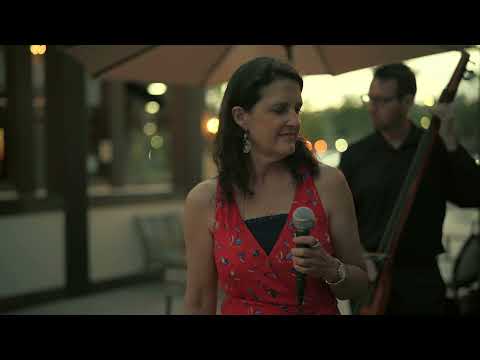 Peggy Mira: Fly Me to the Moon 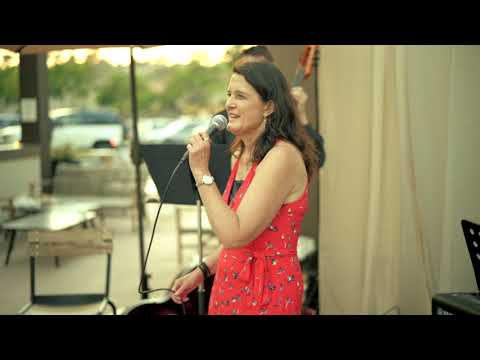 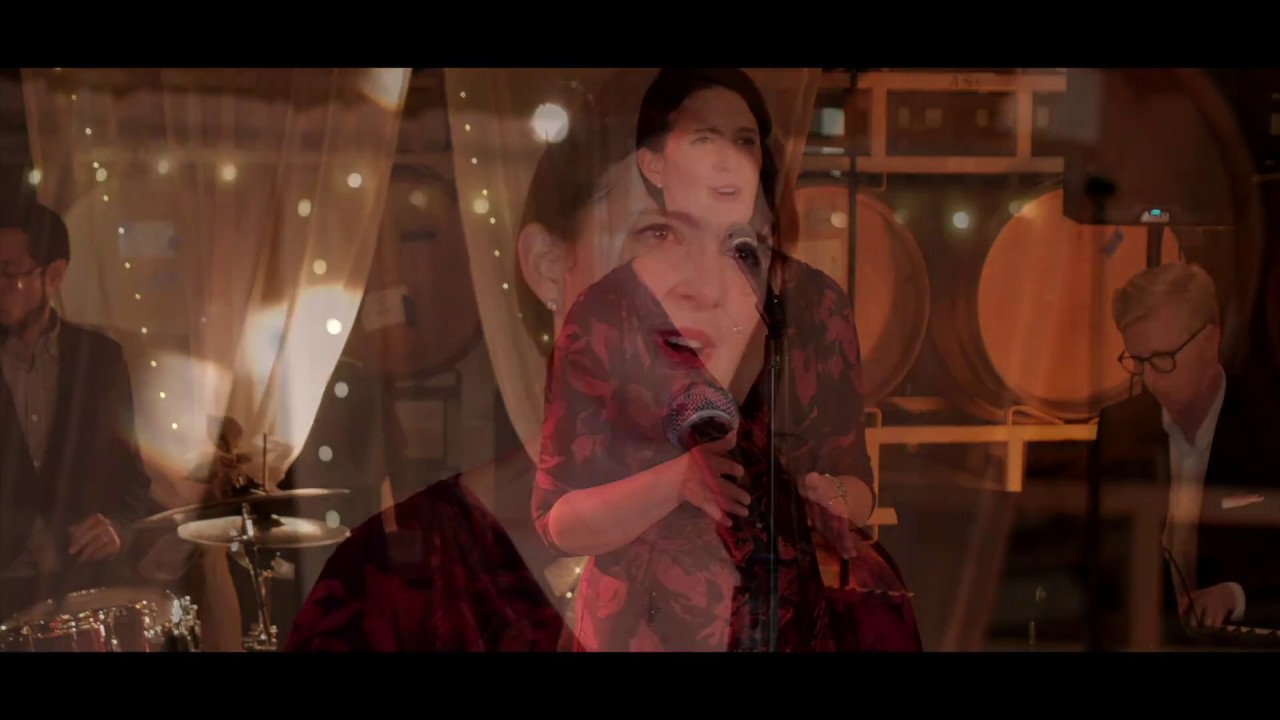 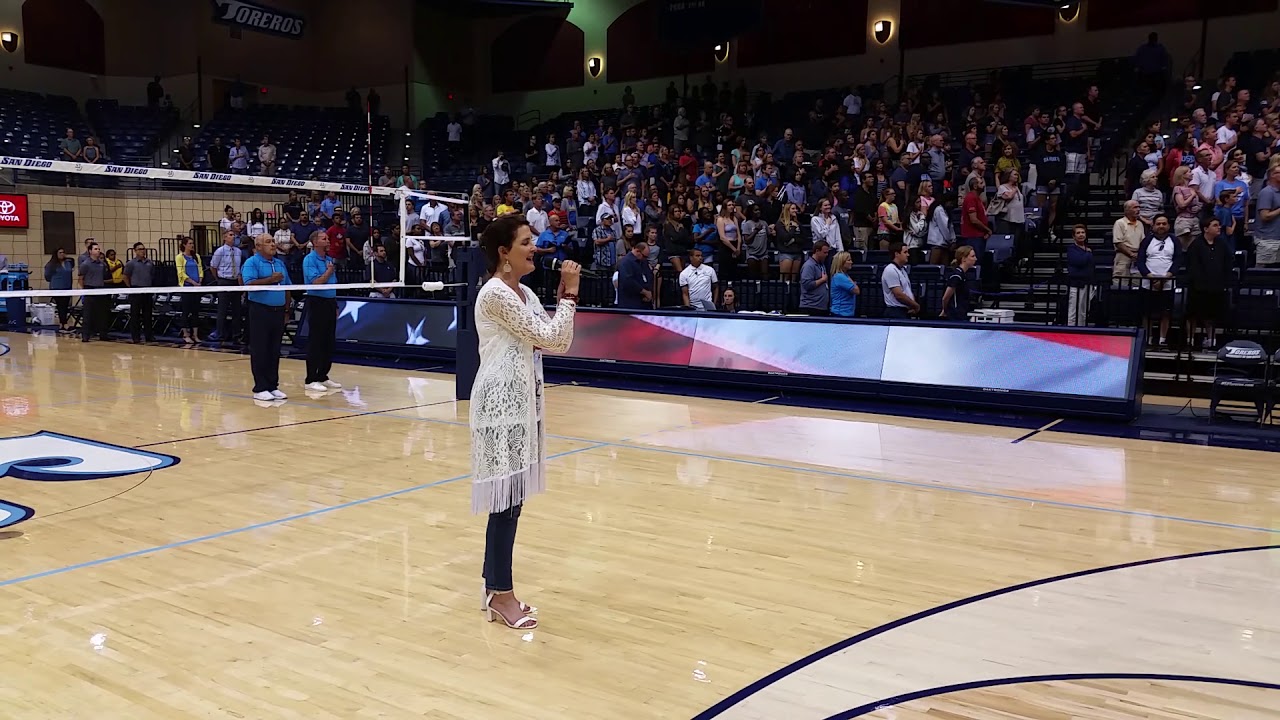 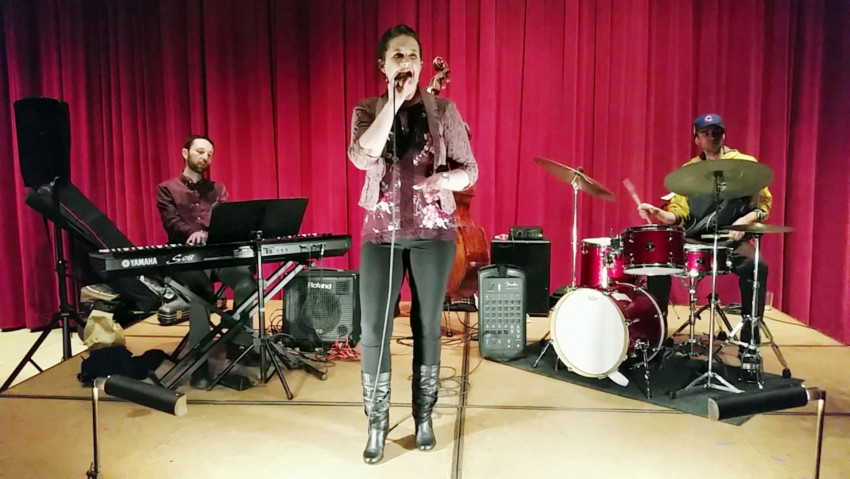 Seaport Village for the 4th of July Weekend 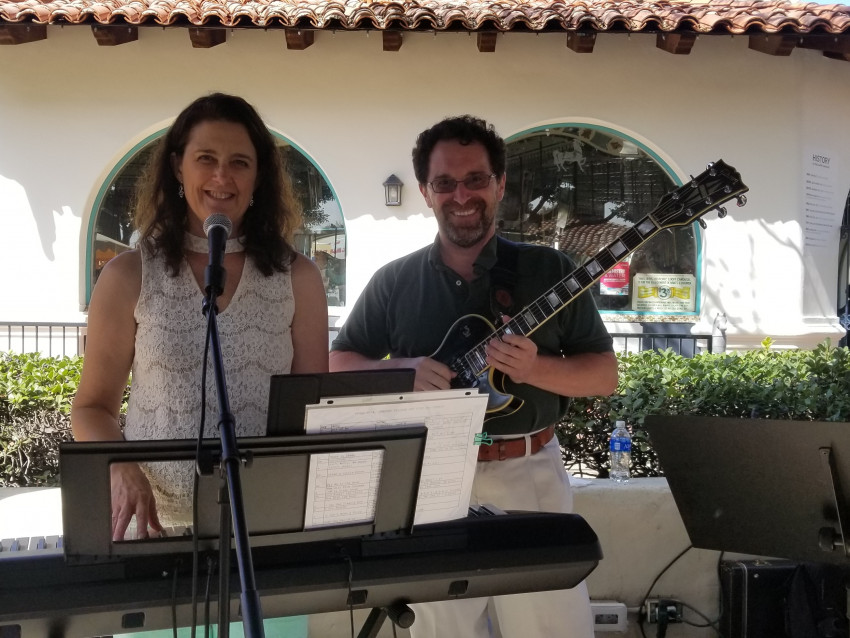 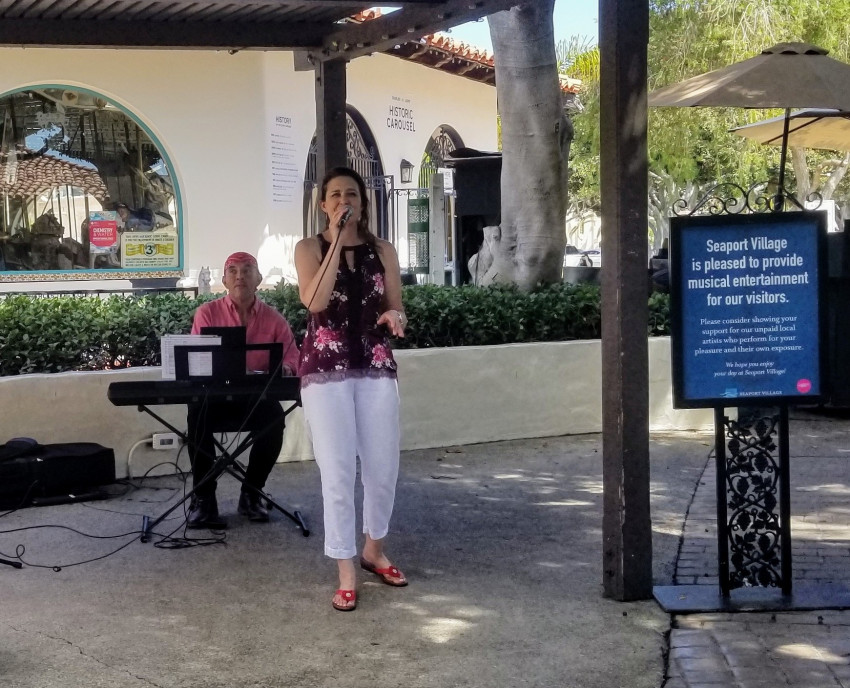 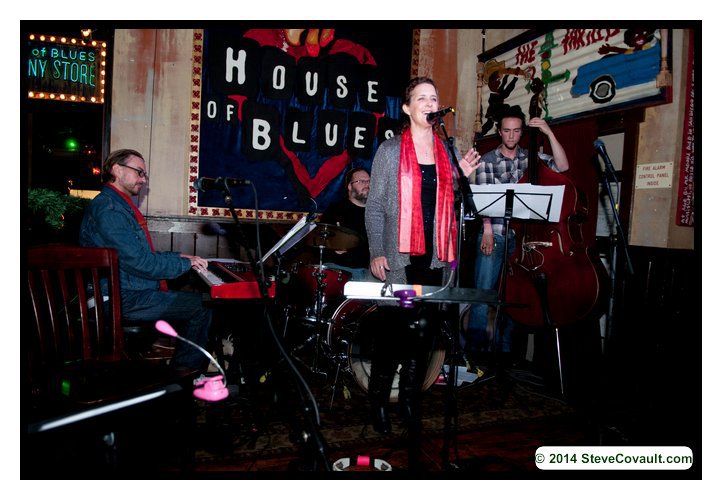 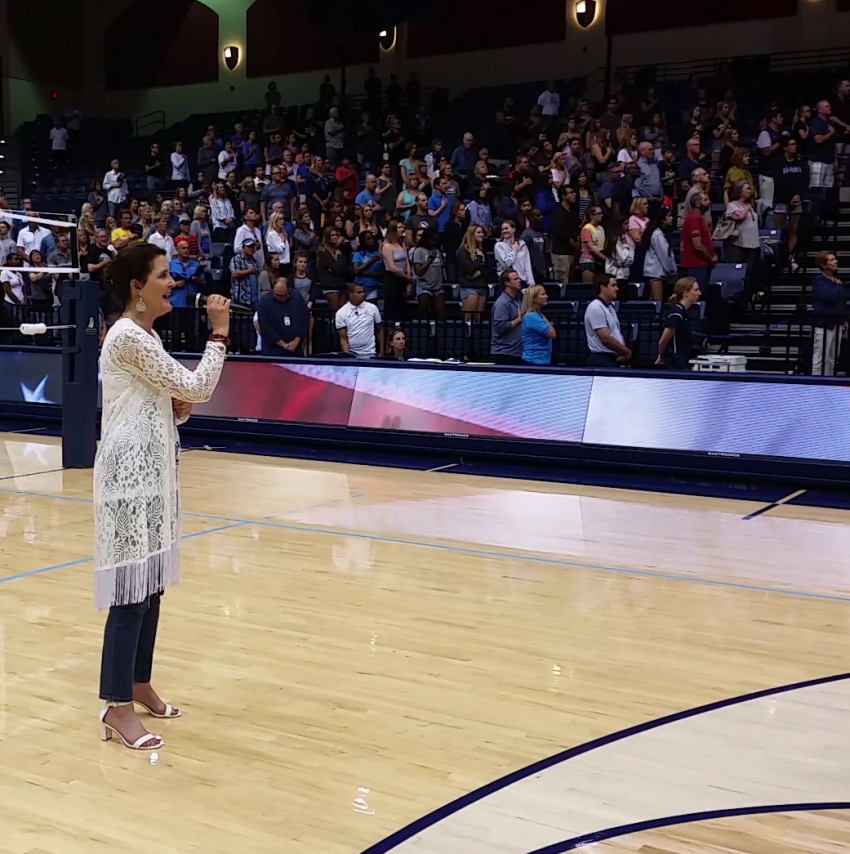 The National Anthem at USD 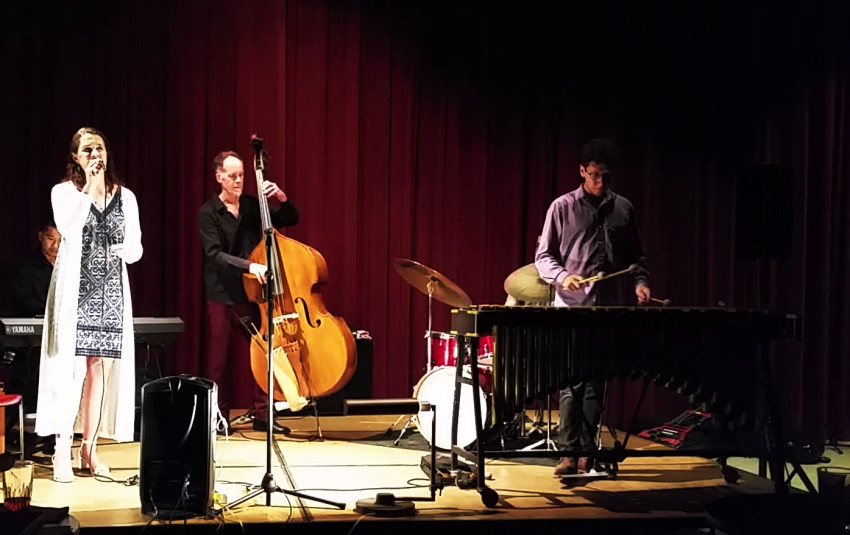 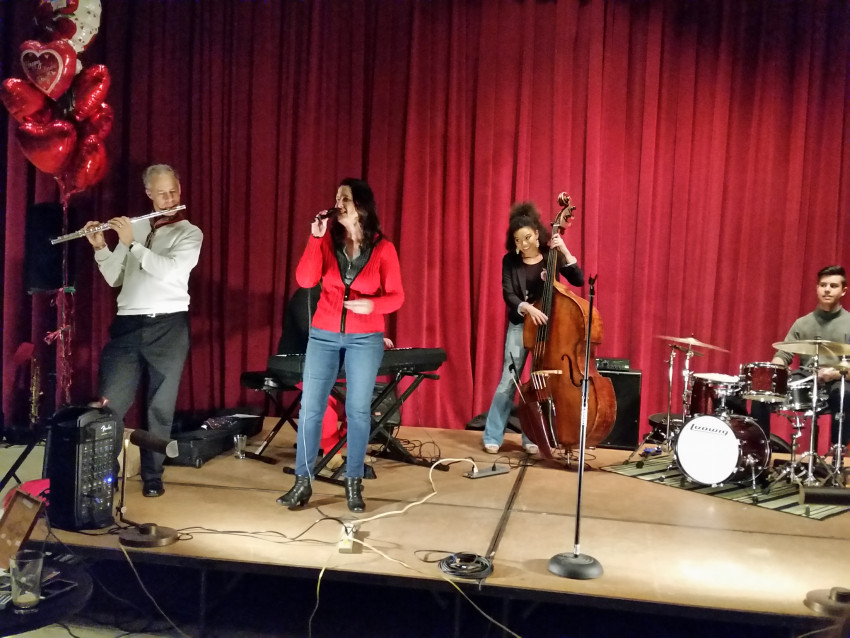 With a voice that sends those intangible chills running through your body, Peggy Mira captures the essence of every song she sings. Performing in the musical style of artists such as Billie Holiday, Natalie Cole, Norah Jones, and Eva Cassidy, her repertoire includes a variety of favorite pop classics that not only include the nostalgic songs we love so much such as Route 66 and Summertime, but Eva Cassidy’s Autumn Leaves, Bebel Gilberto’s Summer Samba, and Bob Marley’s Three Little Birds. She performs with a pianist, duo, or a trio.

Her album collection to date includes “Christmas Songs” which benefits her sponsored children in Children International.

Peggy was an incredible addition to our game day experience. She was easy to work with, consistent communicator, on-time, and most of all was a wonderful performer. I also appreciated her attire, she dressed in red, white and blue. We will most certainly book Peggy often for our National Anthem needs.

Thank you Marcy. I really enjoyed meeting you and the others working the events. Everyone was professional and very friendly. It was a lot of fun. I look forward to seeing you all again. Go Toreros!

They sang beautifully and engaged very well with guest of all ages.

Hi Nathan,
I’m so glad everyone enjoyed it. We certainly enjoyed being with all of you. Happy holidays to you!
Peggy

I want your event to be beautiful and memorable. I will enjoy receiving as much detail as you want to give me to ensure your event is just that. I perform with a pianist or duo or trio. I can also perform with beautiful professional backing tracks which is great for smaller scale events. Christmas music is performed with musicians as well. It is possible for me to hire in additional singers for Christmas carols if requested.

Peggy Mira’s voice and songs are a beguiling combination of immobilizing originals and acoustic standards giving those who listen the intangible “chills’”.

Strands of jazz, pop standards and musical theater, instilled in her by her father’s love of music, texture her melodies and lyrics. “When I was in fifth grade we moved to Indonesia for a few years and my father would play a variety of music over dinner spinning light-hearted tales around the artists. One of his favorite story lines was that the musicians ran away with gypsies.”

Her upcoming album speaks of her journey as it has been guided by the unspoken lessons taught throughout her life. “Quiet Courage” is written around this artist’s musical perspective of living life as a quiet soul in a busy go-getter world.

Crafting songs that will come home to the soul is characteristic of this artist. Her first album, “In This Place” is an inspirational collection of soothing song and reflection. “It made an impression on me when I heard that people play it in the workplace to de-stress. I began to write more openly about the ebb and flow in my own life sometimes giving things a humorous take and sometimes letting the edges stay in place.” These songs reach in to the core of people letting them know they’re not alone.

Her holiday music includes an album entitled “Christmas Songs” which benefits her sponsored child in Children International. Other charities she has volunteered with include Resounding Joy where she co-wrote songs with veterans.

Peggy Mira is a southern California based singer-songwriter. Her music can be purchased on (link hidden) and other music selling sites. (link hidden)

I need a conveniently located electrical outlet. More than one outlet is helpful however I travel with extension cords and power strips in case they are needed. If a piano is not available we can bring a keyboard. I can also bring my own microphone and speaker system.

I perform many of the jazz and pop standards.

We need a convenient electrical outlet and flat space to set up.