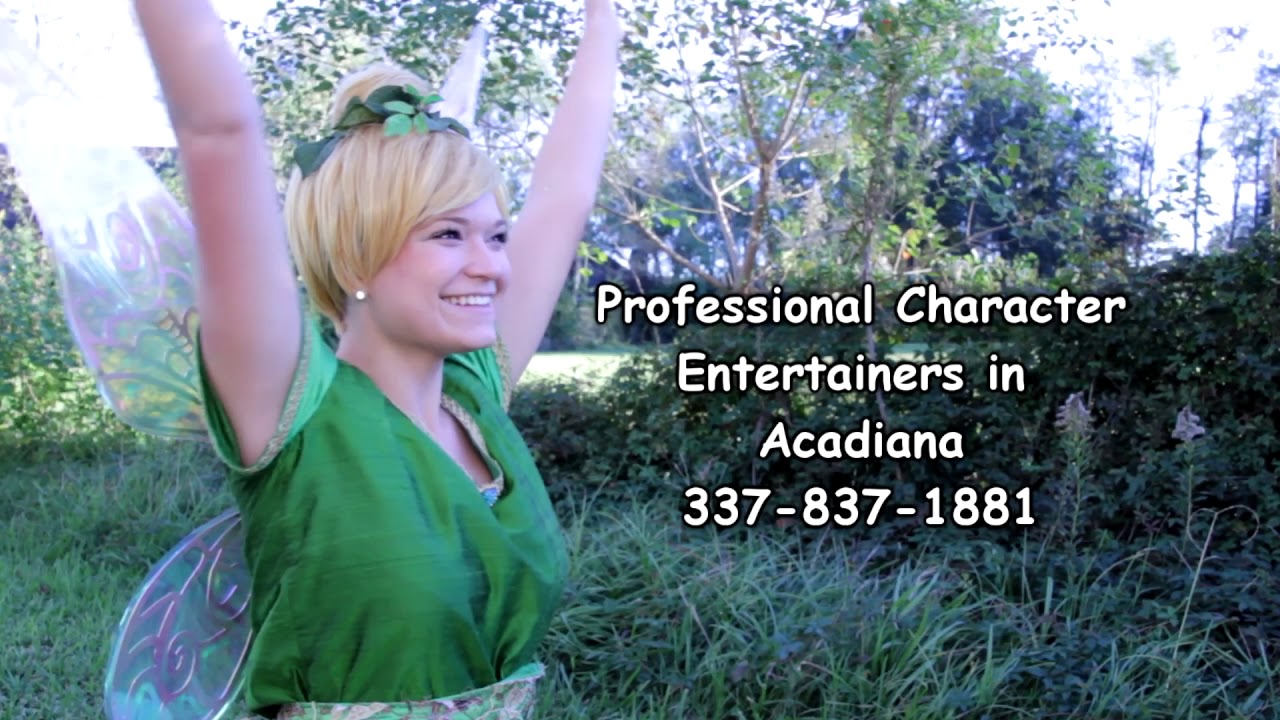 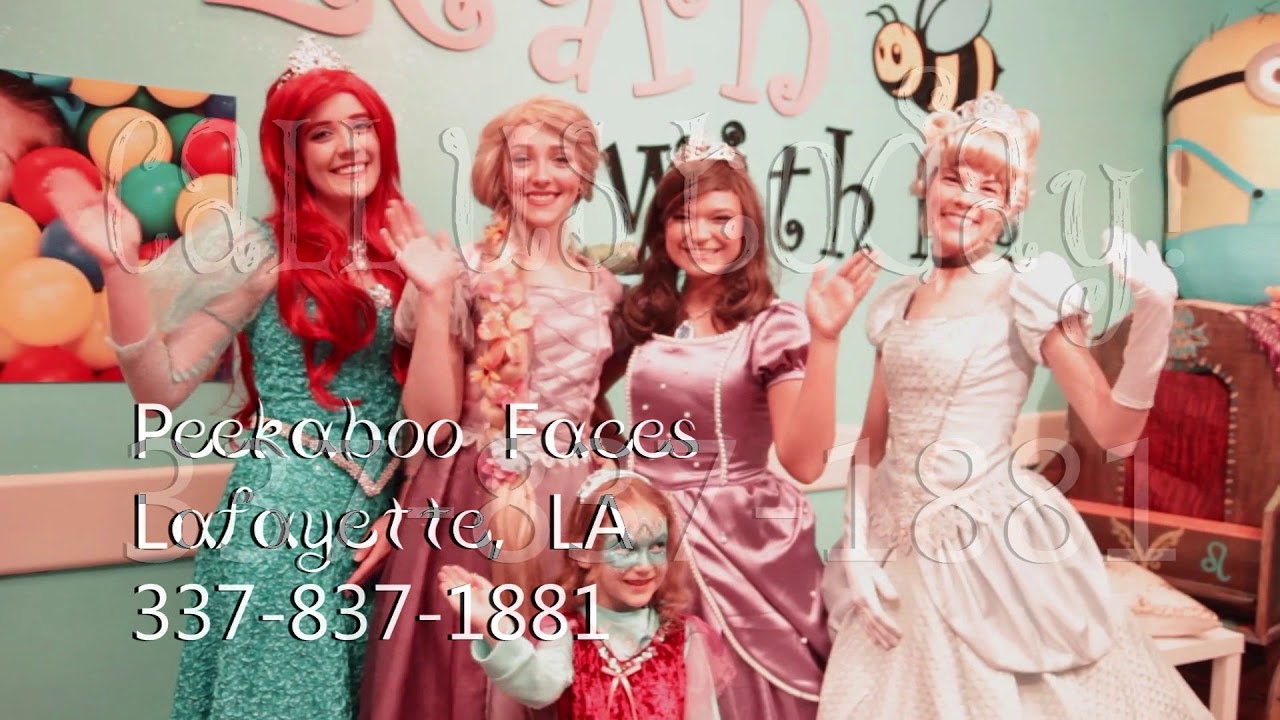 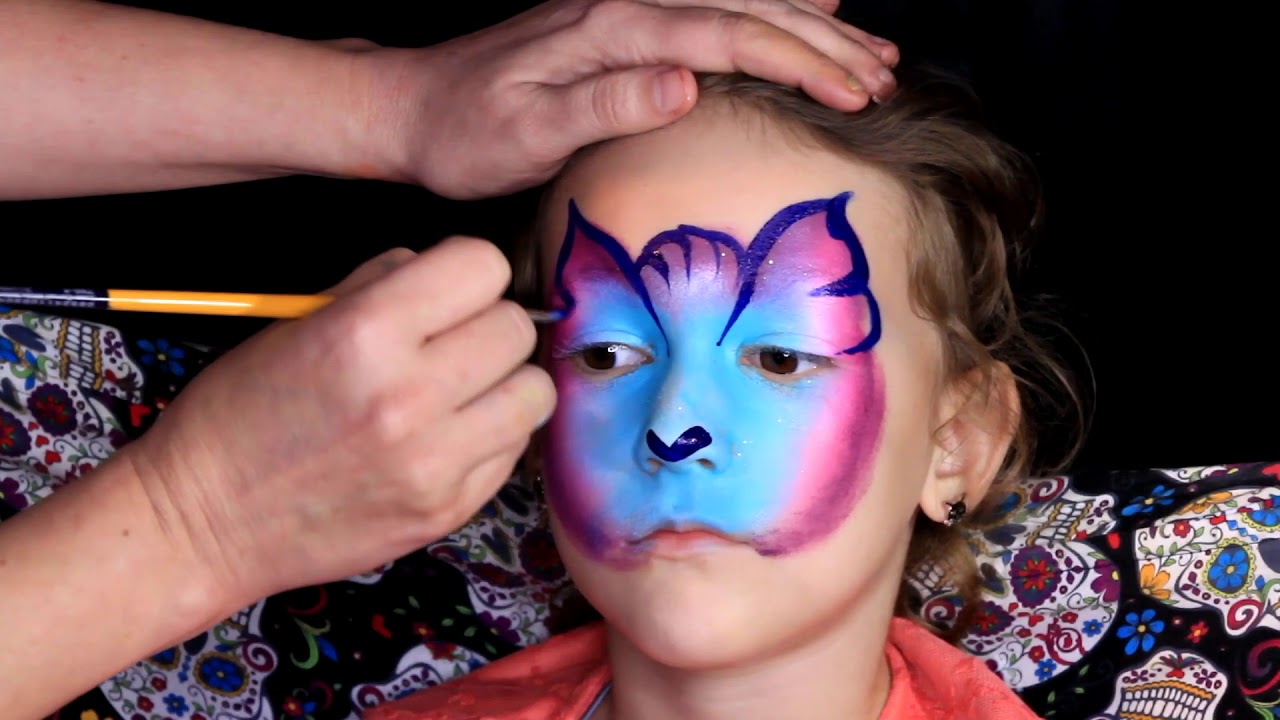 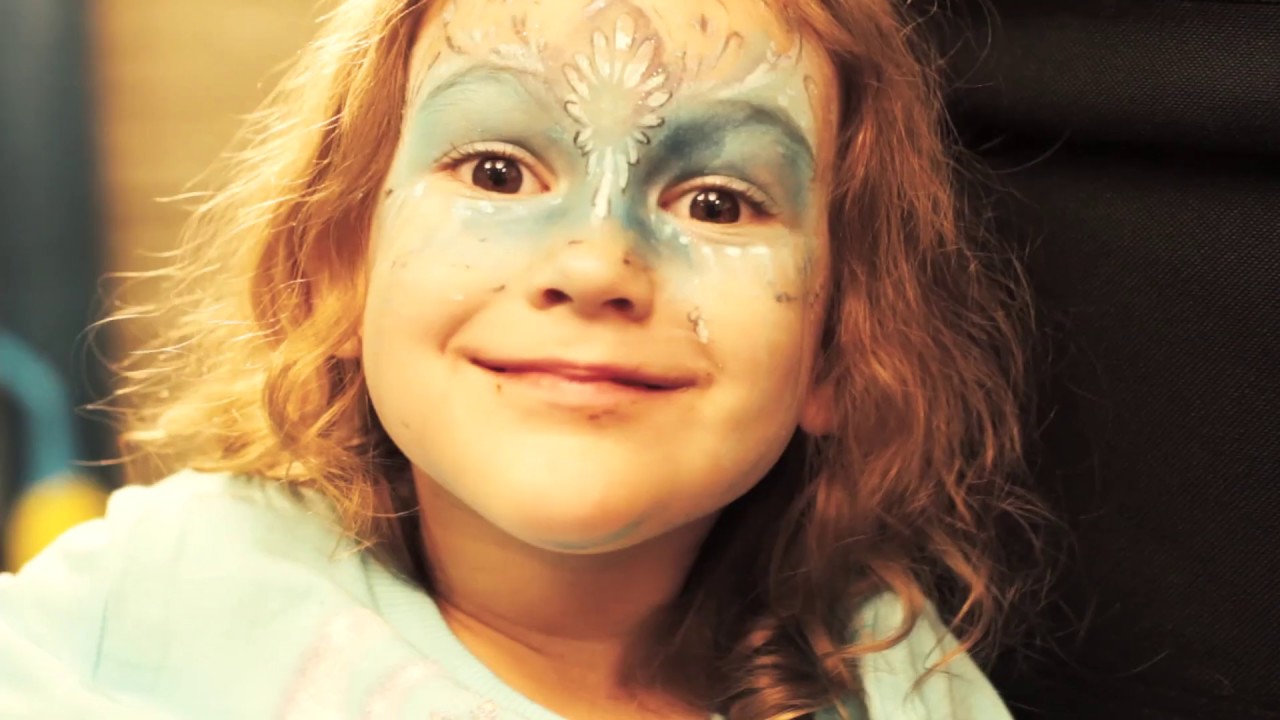 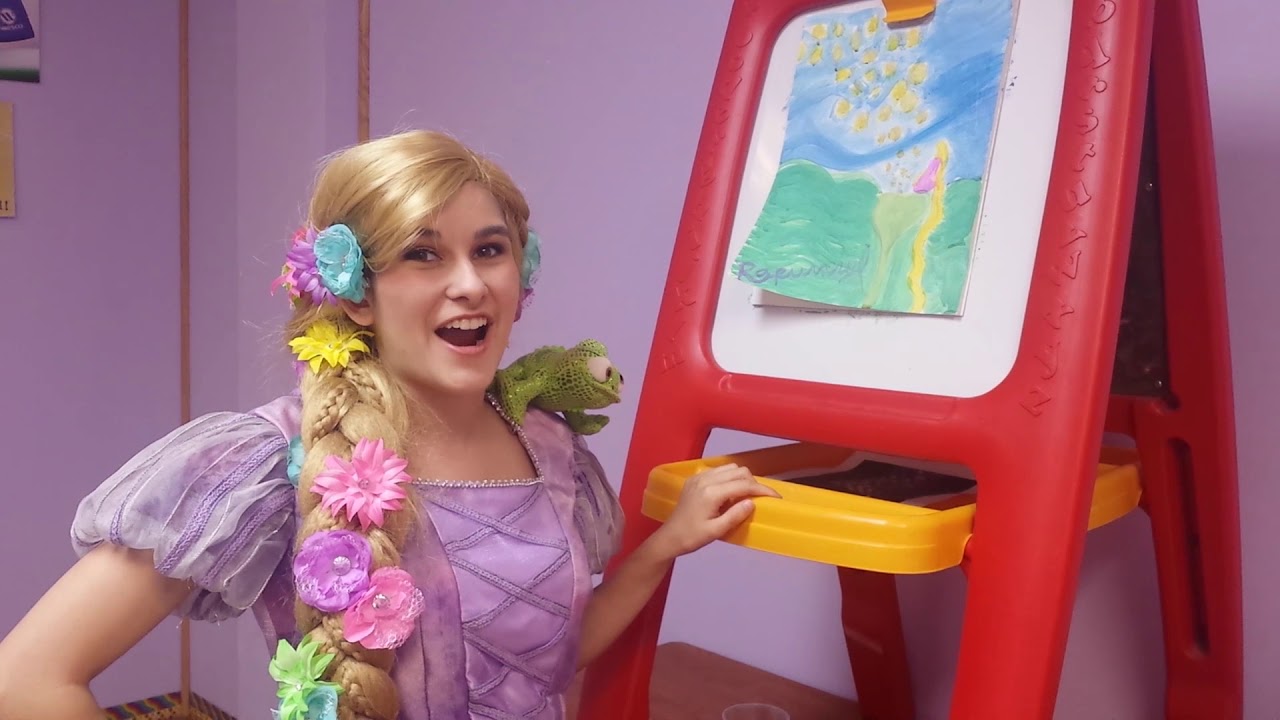 Painting with a Princess 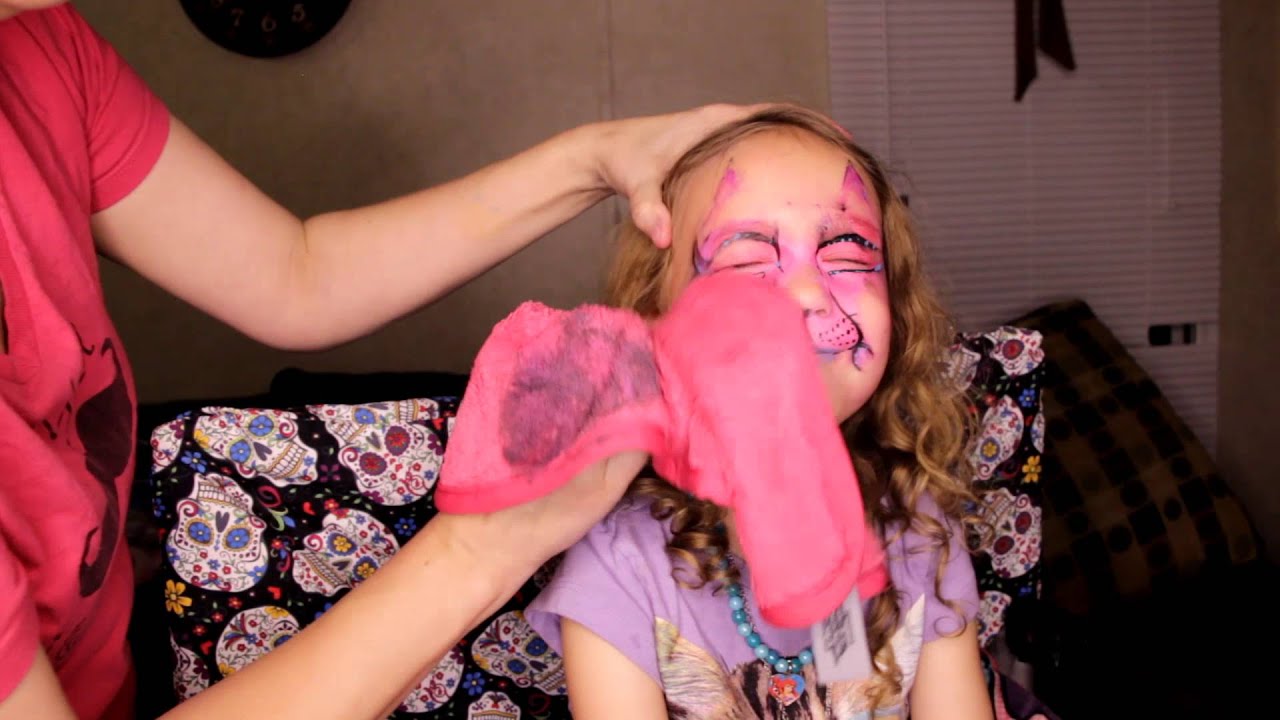 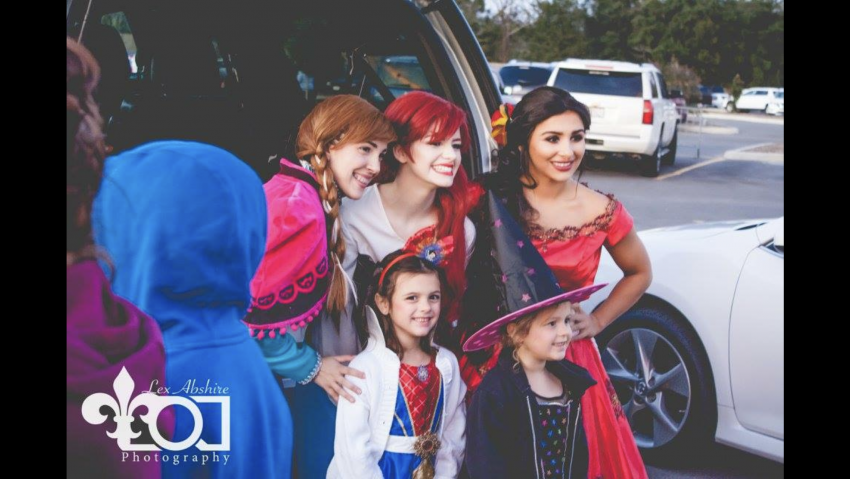 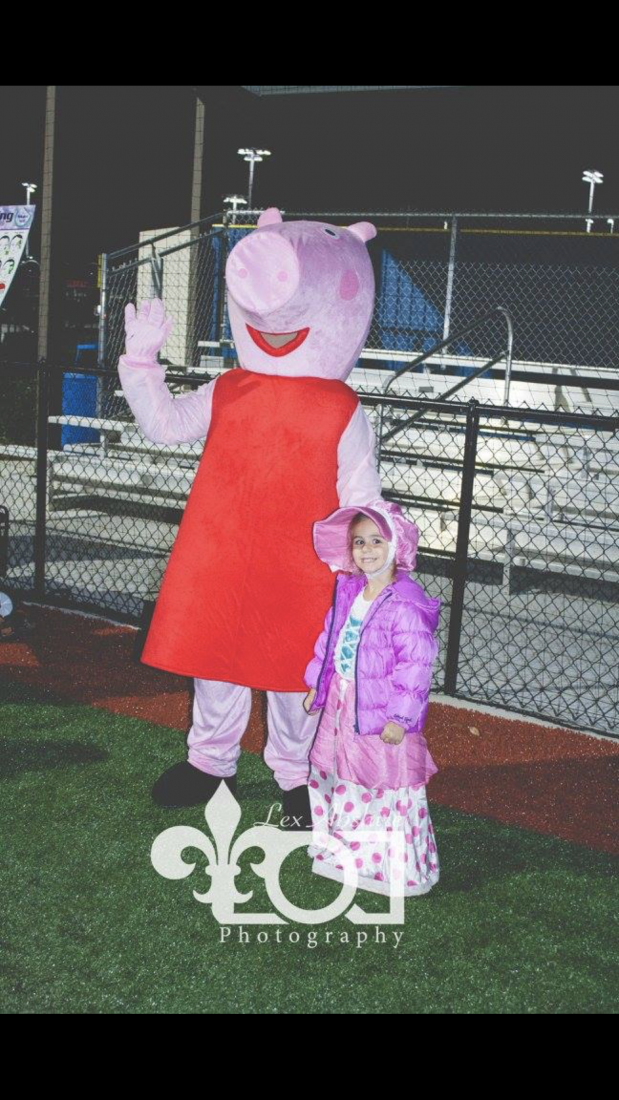 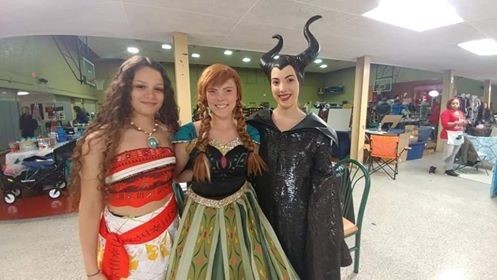 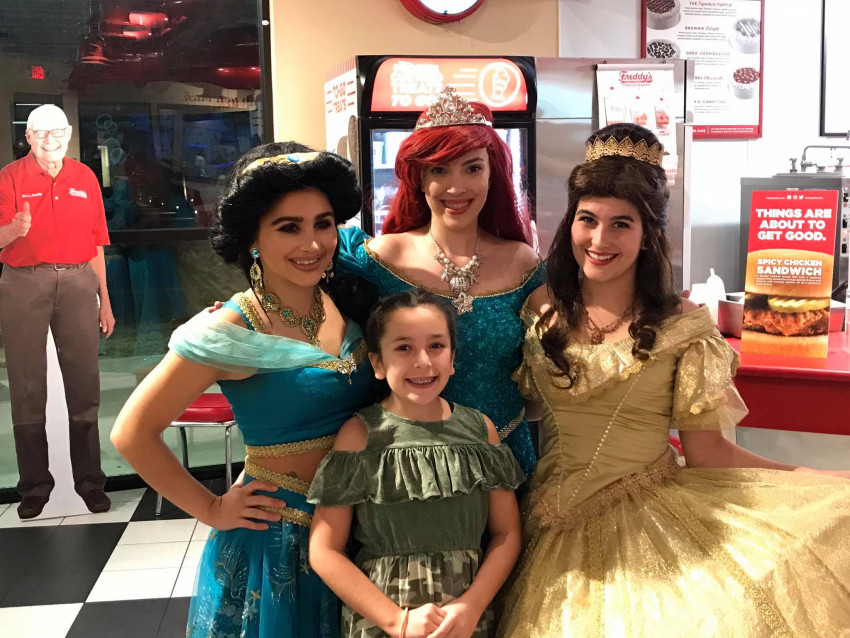 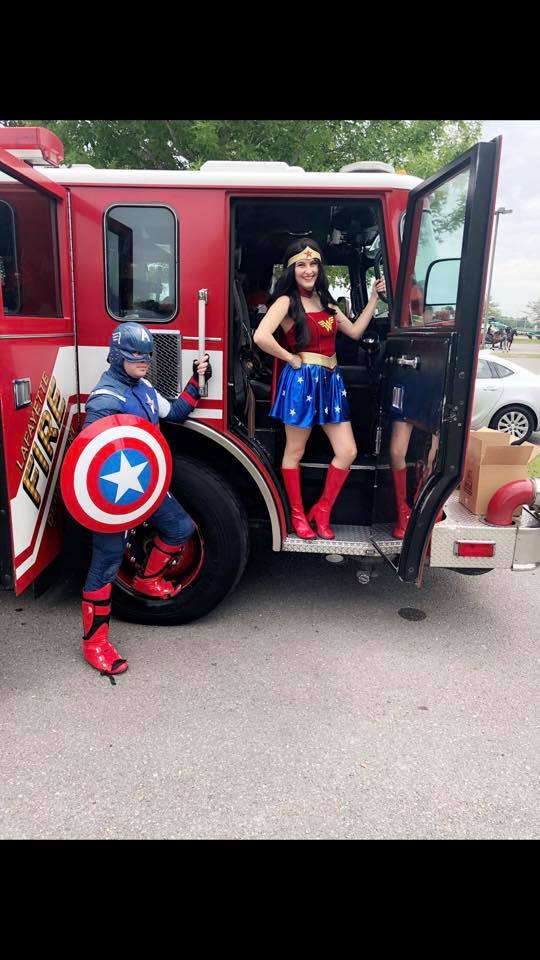 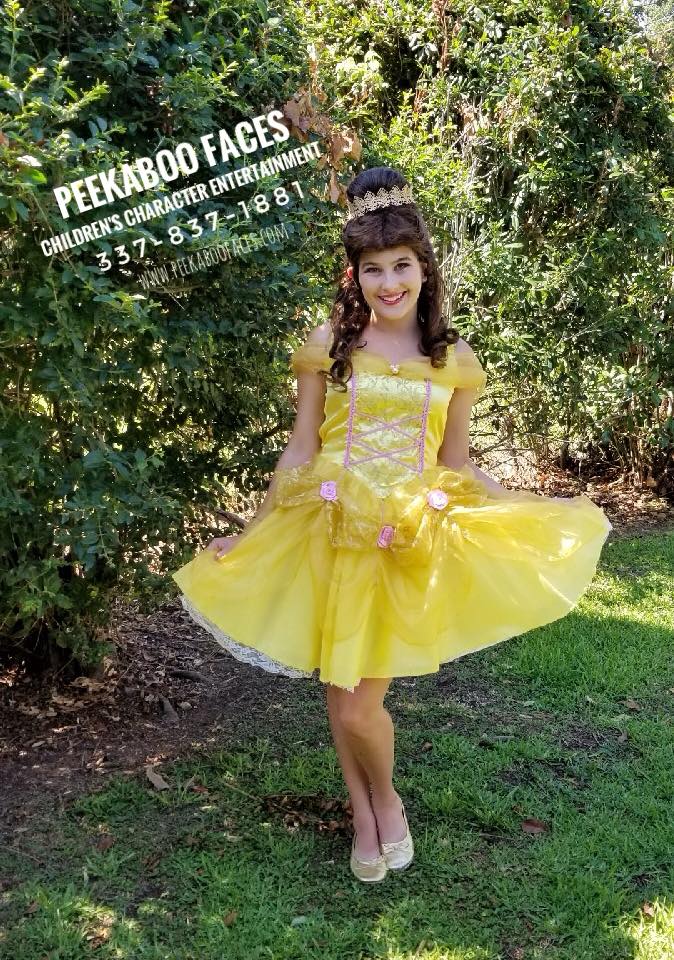 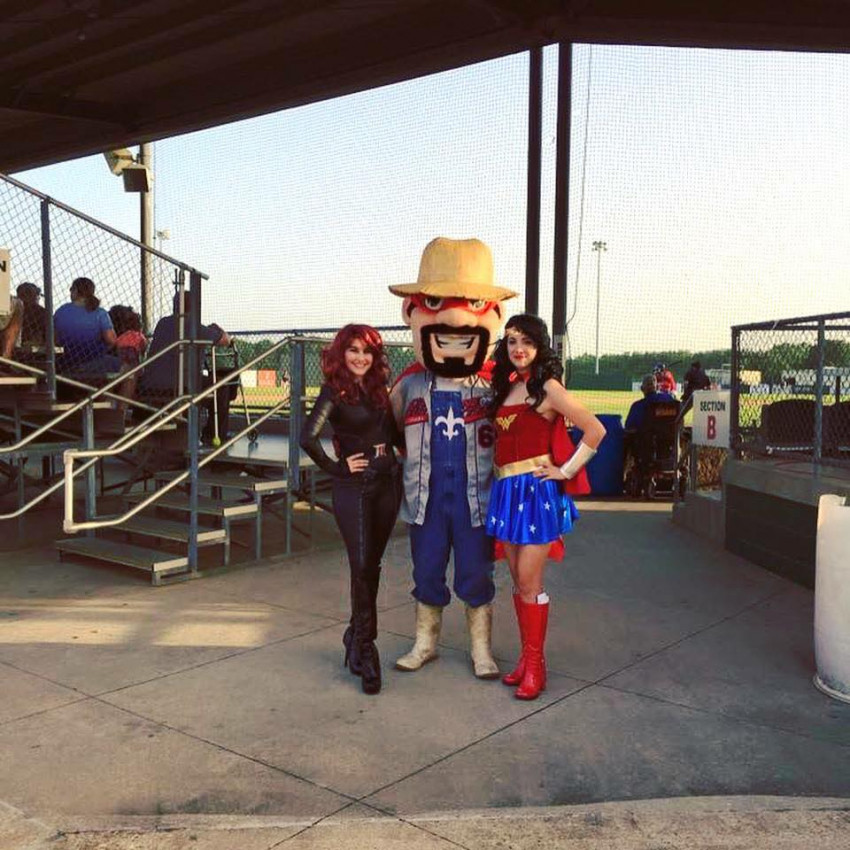 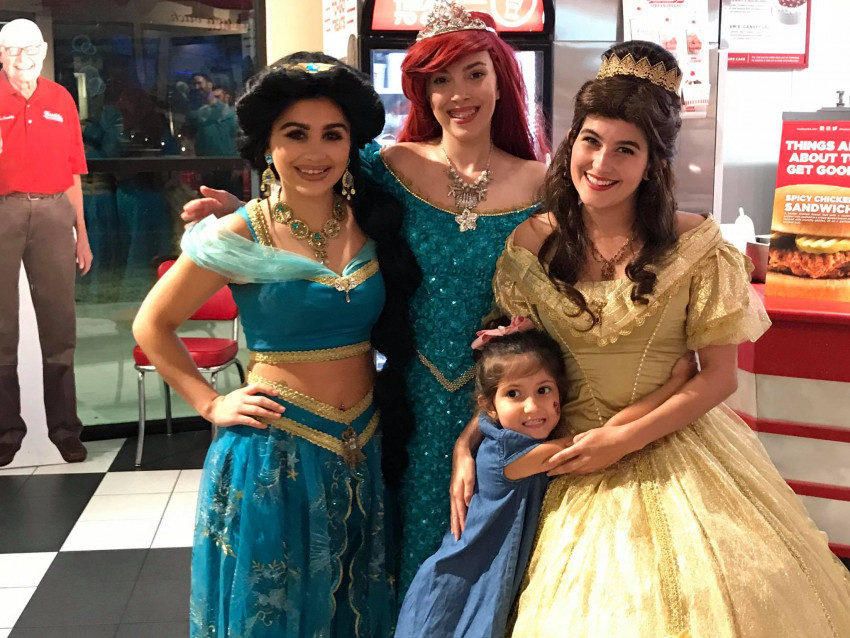 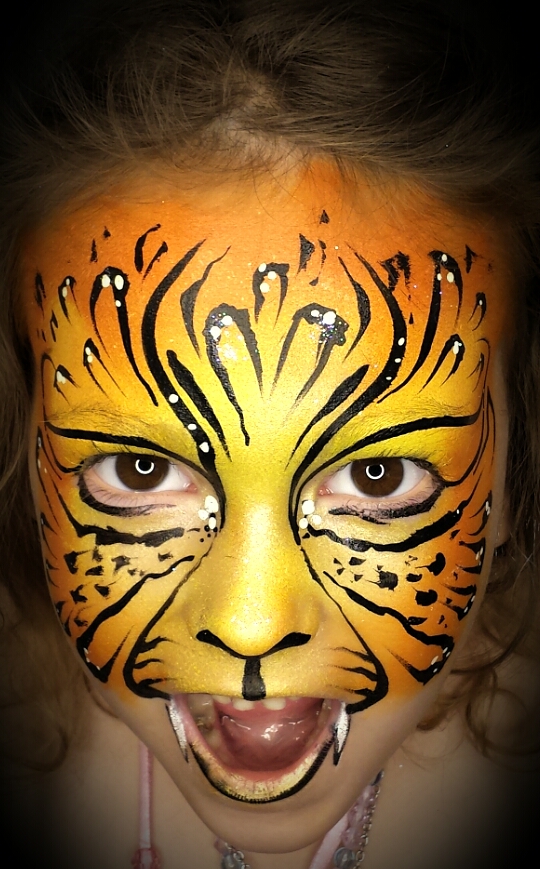 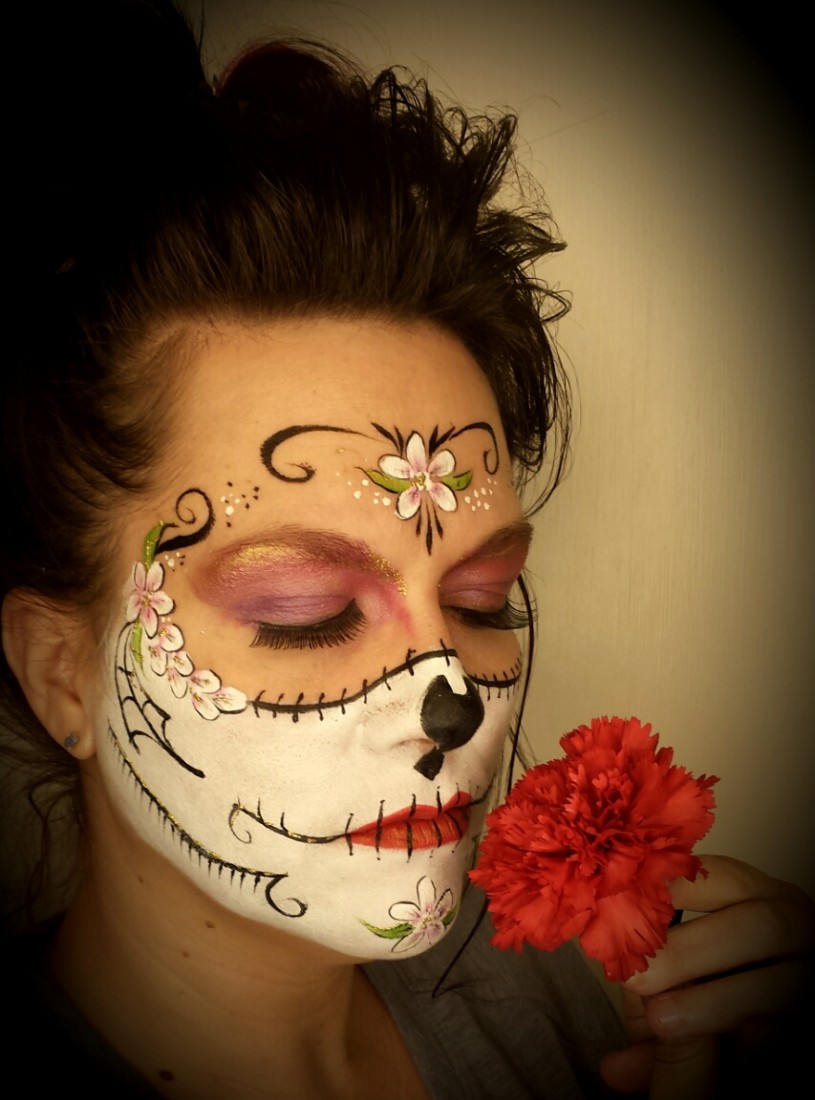 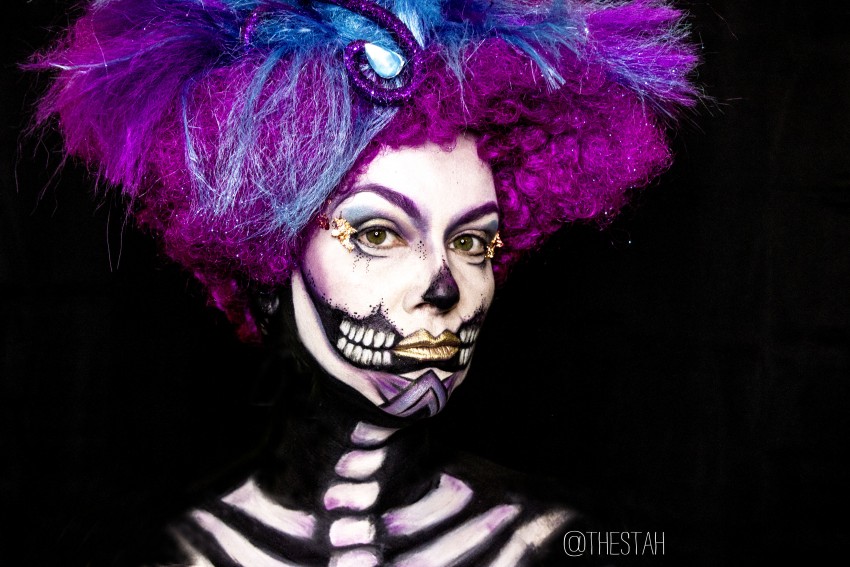 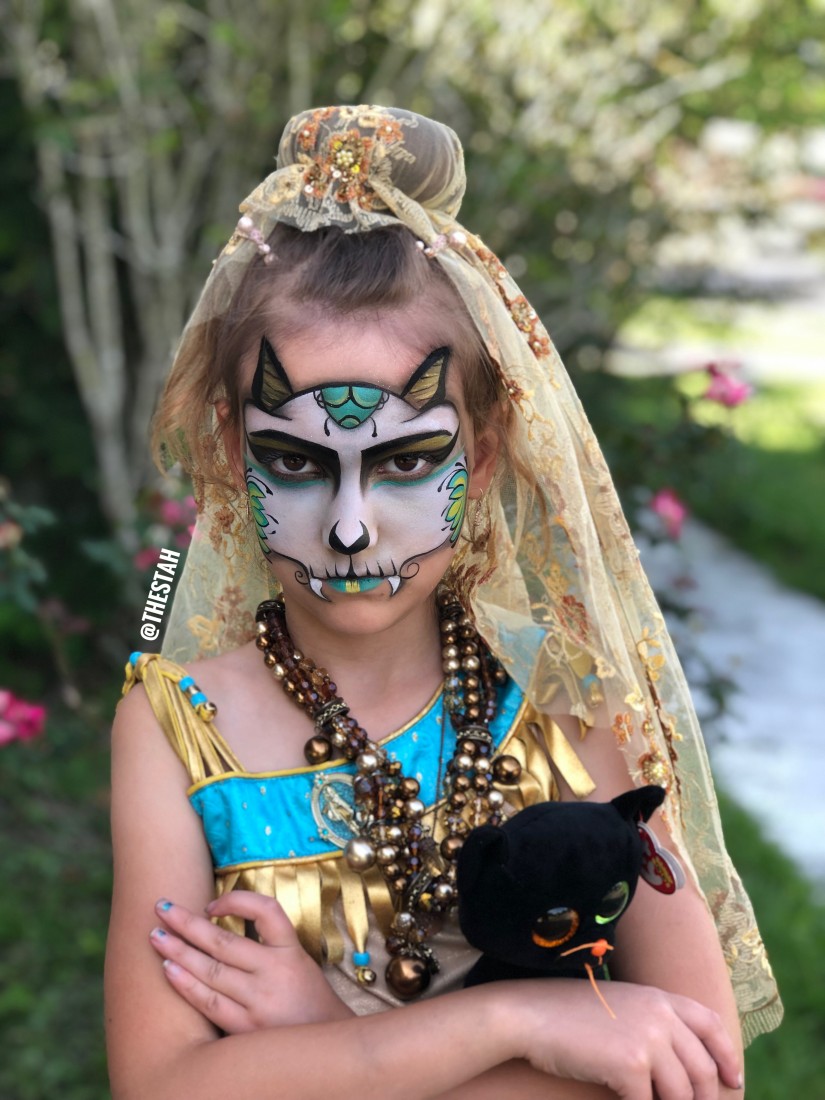 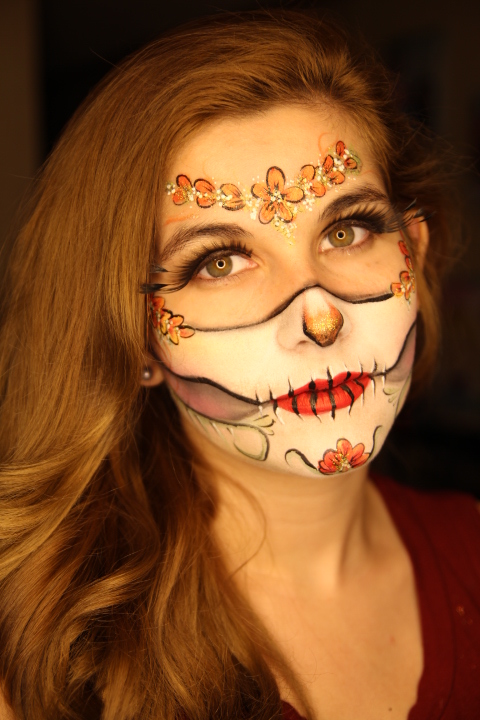 Princess Party Characters, Superhero Party Characters, Mascot Characters, Professional Face painting, Glitter Tattoos, Face paint stenciling. Be assured that Peekaboo Faces gives their clients the best show in town! The promise to our customers is to provide the highest quality wigs, costumes, and performers. Not only do we send out the most premier entertainment in the industry, we make it affordable too! All of our characters are well trained as are our Face Painting, glitter and stenciling artists. Your party or event will be the talk of the town. When you are looking for the best character entertainment and face painters in town, look to Acadiana Princess Parties by Peekaboo Faces.

We hired Peekaboo faces a couple of years ago and it was a hit!!! All the kids loved having their faces painted from all different types of characters or just a simple animal. Stacy did an amazing job and would highly recommend her for every event!!!

I had the honor of having my belly painted during my last pregnancy. Had the best experience ever. Felt so comfortable the whole time, had the cutest Dr Seuss theme painted. It is a memory I will never forget and would recommend to everyone especially by Ms Stacey

Thank you so much Danielle! It was a privilege to share that experience with you.

All of our characters and face painters are professionally trained and ready to make your child's dreams come true.

Acadiana Princess Parties has been brought to you by Peekaboo Faces located in Lafayette, LA.
Our Princesses and Princes, Super Heroes and Mascot Characters love children and are trained entertainers. All costumes are one of a kind and made by Connie's Costumes. Connie has been making custom costumes for over 35 years. Her costumes can be seen during Mardi Gras and in several books, such as Fallen Superheroes.

About our Lead Face Painter: Stacey Perry, born and raised in Louisiana has been an artist for as long as she can remember. Stacey began her career in art over 20 years ago. Starting out with graphic design and illustration, Stacey also excelled in airbrushing, which she did through a local drafting company. After several years in the graphic design industry, Stacey branched out into the film industry, using her skills to create beautiful an accurate sets and make up design. She continued to learn new skills in the art industry for the next several years.

Stacey became passionate about Face Painting after the arrival of her second child, Mya. She became determined to master this skill so that she would be considered a leader in her industry. Stacey has attended numerous classes and has been instructed by some of the most respected and talented face and body artists in the world such as Jinny, Mark Reid and Nick Wolfe.
Stacey enjoys seeing the faces of those she paints, "that first look in the mirror once I have finished, makes it worth it!", says Stacey. She is available for corporate and residential events for adults or children. Stacey offers a full range of face and body art for the Acadiana area, Face painting, body art, glitter tattoos, airbrush tattoos and Airbrush face painting. You are guaranteed lots of smiles from your guests when you book Stacey Perry for your event.

You must inform us if your event is located outside.

You are responsible for providing our performers an area that is free of wind, mud, water/rain. There must be a shaded area provided on hot days and a warm area provided on cold days. Please keep in mind that some characters will not be able to perform outside on any day. Please check with us if you have any questions.

Face and body artists provide their own table and chair setup. Tent and extra tables can be provided at an additional cost.