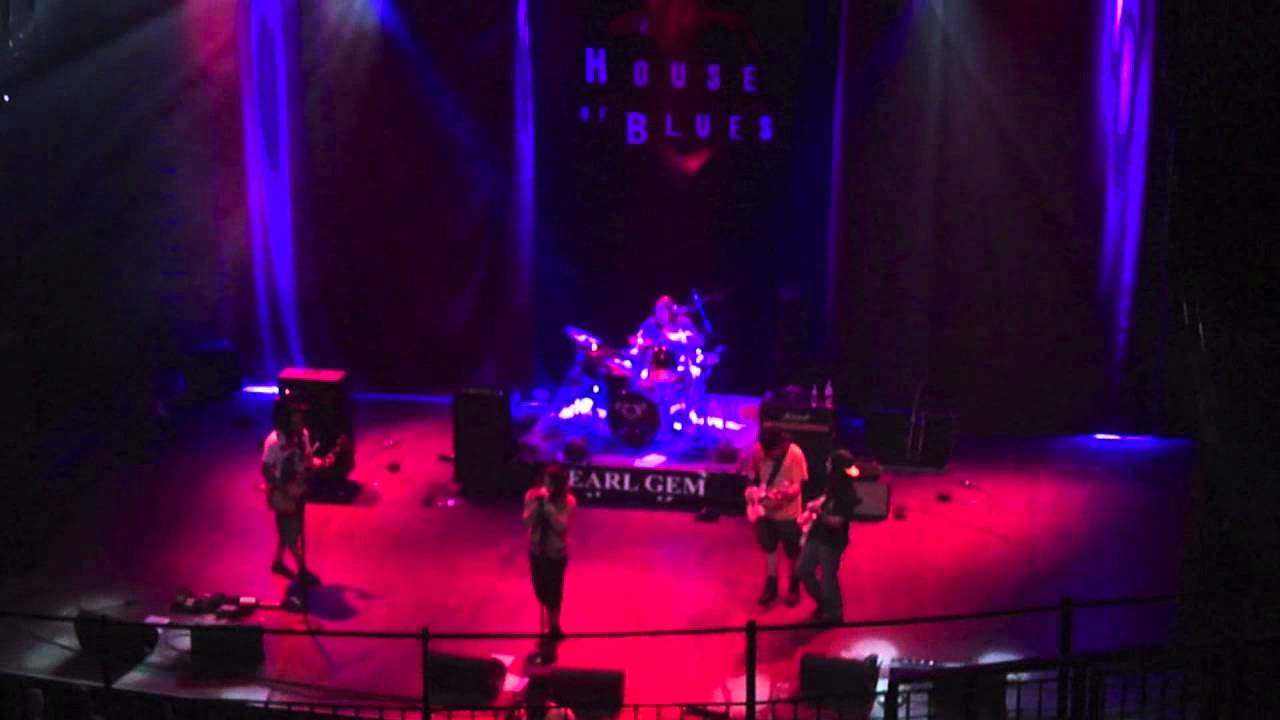 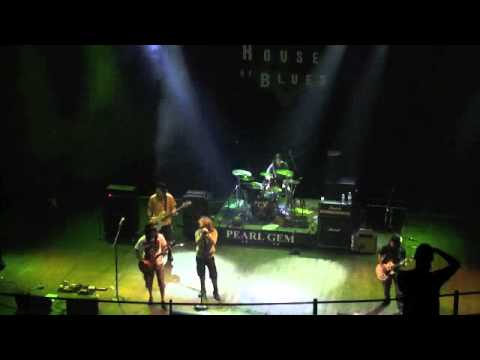 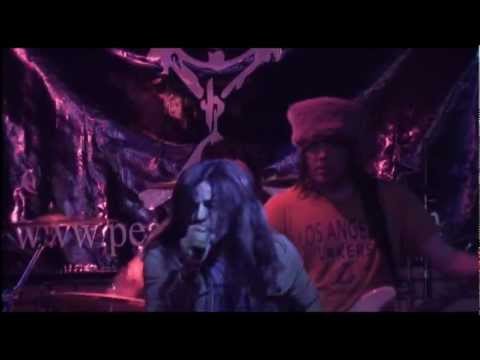 Even Flow by Pearl Gem 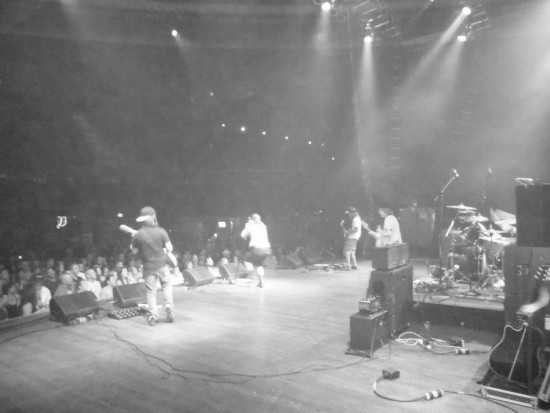 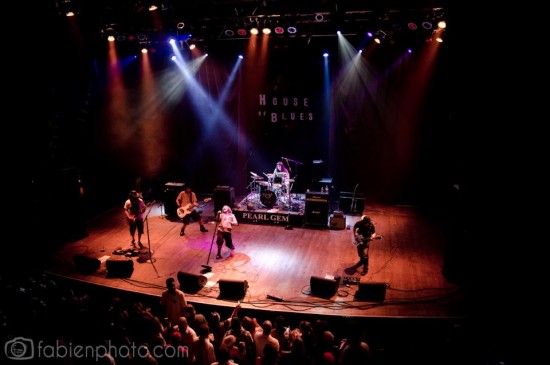 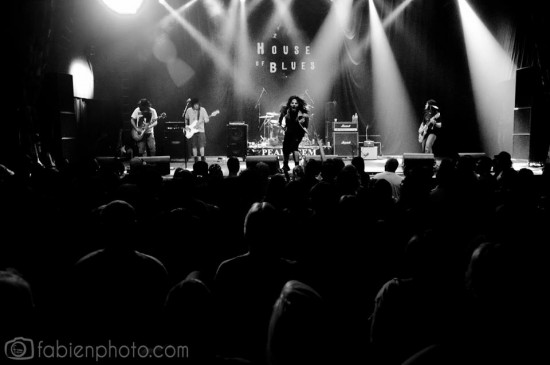 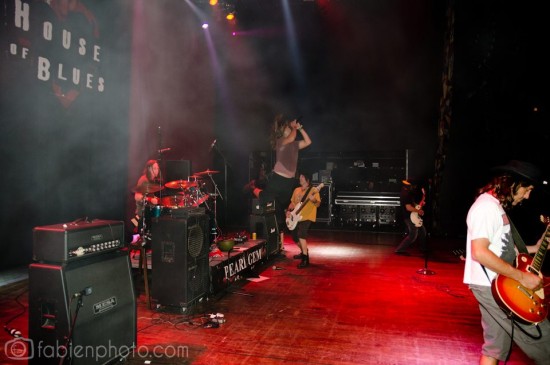 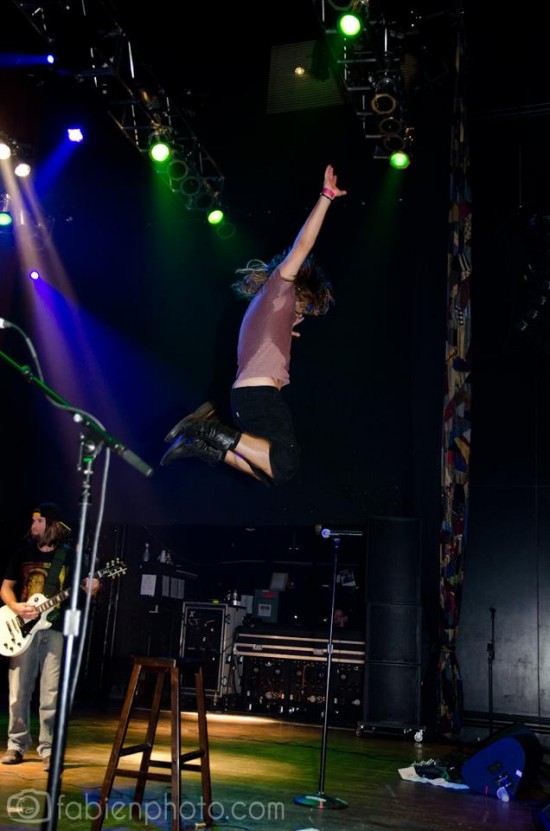 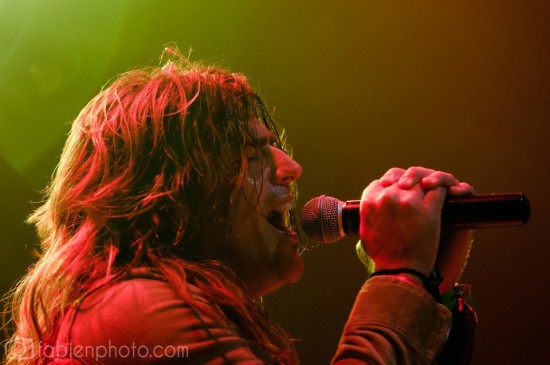 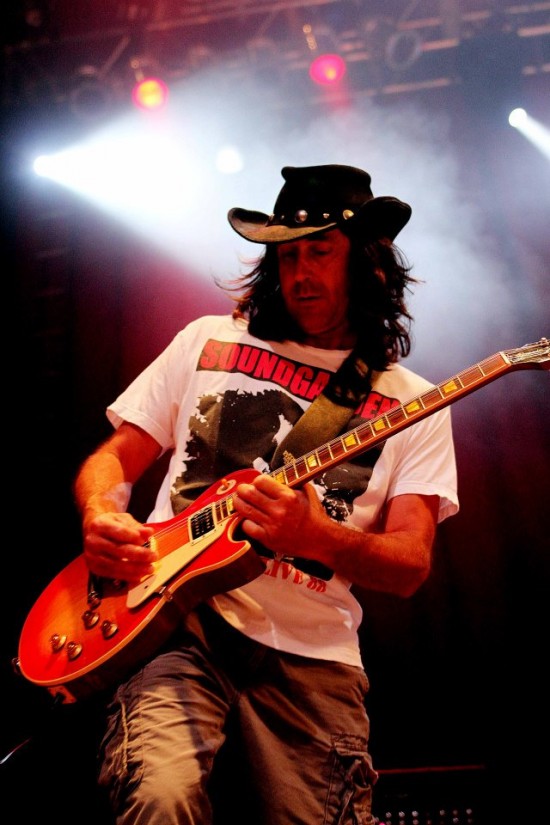 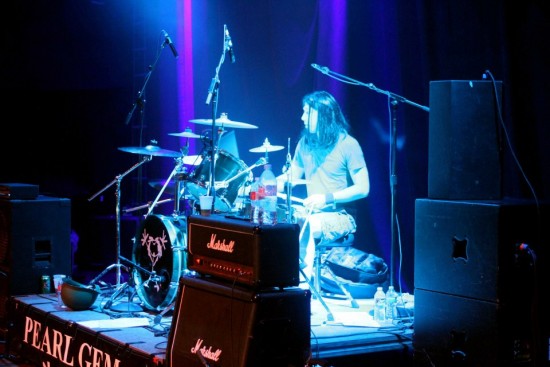 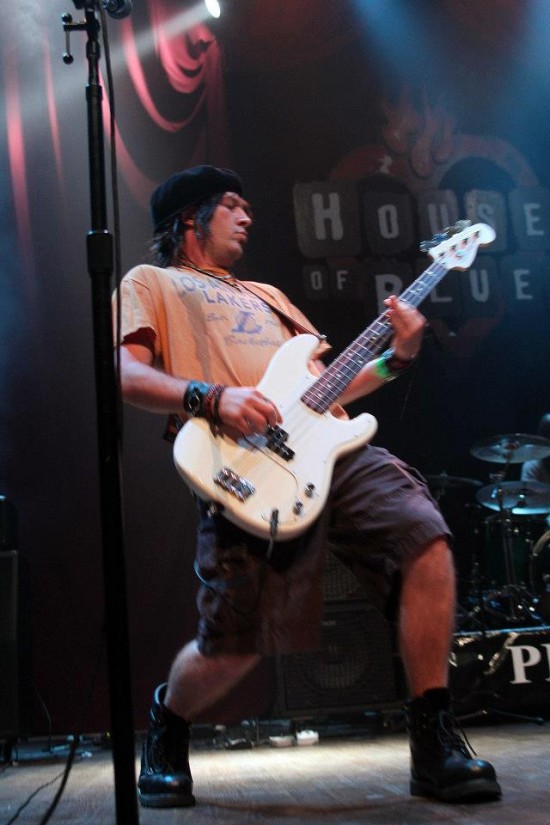 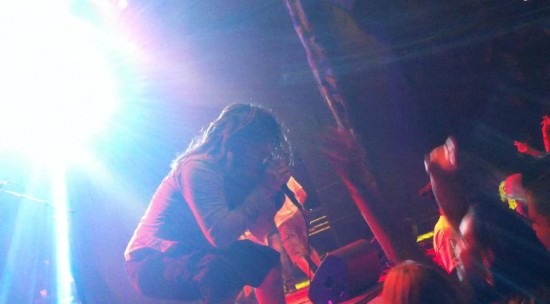 Great show, Great sound, these guys are the real deal!#!#$

If you want to see the Ultimate Pearl Jam Tribute Band- this is the one & only. Saw them @ House of Blues Dallas- Great concert!!

Praise to this band

Amazing band, the way all of you ripped the stage apart. All of you are true musicians. This is coming from a beginner musician. I saw alot of enthusiazm in this band. Somtimes that's what fans need to see, and hear of course. I loved how all of you kept the crowds going. Awesome Job! :)

This band does an awesome job of potraying Pearl Jam and the 90's grunge look. The experience is definitely some thing a PJ fan must experience. I will definitely be catching many more of their shows in the future.

Saw Pearl Gem recently at The House of Blues in Dallas and this band rocked the house! Vocals, guitar, bass, and drums were all dead on the money. Pearl Gem clearly puts in the time and effort to capture that Seattle sound. They are one of the BEST tribute bands I've ever seen, and I've seen probably a 100 different tribute bands! If you were to close your eyes you would swear you were at a Pearl Jam show. These guys are a rock solid band of true musicians doing what they love and that's important to music connoisseur's like me. Money and time very well spent!! Can't wait to catch them again soon!

Wow talk about traveling back to the early 90's and experiecing the magic of Pearl Jam! i have followed Pearl Jam around the world and I have to admit Barak, Kevin and the rest of the boys in Pearl Gem really brought the experience to Fort Worth, TX that night! i am so excited DFW finally has a PJ cover band! They really rocked the house. i will def keep going to any venue they play in the future!

Thanks guys! Looking forward to working with you again!

If you love Pearl Jam, then Pearl Gem will not disappoint.

I like seeing cover bands who not only sound good, but also have a stage presence that stays true to the band they are paying tribute to. Pearl Gem nailed both of those things. They play the radio hits from the early 90s Pearl Jam as well as some of the deep cuts. Any Pearl Jam fan will truly appreciate their setlist. They even played Baba O'Riley and Keep on Rockin in the Free World which are staples in the Pearl Jam live shows. The singer recreates the sound and stage antics of a young Eddie Vedder as he was jumping around the stage like a madman. The two guitar players were the real deal. I got goosebumps when I heard the opening riffs to Alive, Yellow Ledbetter, and Once. The crowd went nuts when the bassist hit the opening to Jeremy and I was personally impressed with the drumming on WMA. I am definitely going to see Pearl Gem again!

Taking the crowd back in time to a true recreation of Pearl Jam's shows in the early 1990's!

Pearl Gem is Americas #1 Pearl Jam Tribute Band. We are the only Pearl Jam tribute that recreates every detail of the band from the early 1990's. From the corduroy jackets, combat boots, flannel shirts, and crazy hats, to the amazing sound that Pearl Jam created during the grunge revolution, Pearl Gem energetically brings it back to stage in a captivating performance. All of the favorite Pearl Jam songs are masterfully replicated such as; Jeremy, Black, Betterman, Evenflow and Alive, to name a few, through a band that spares no expense to make its audience feel like they stepped into a time warp to 1992. Pearl Gem's Eddie Vedder is a mirror image of the emotive singer, who delivers the distinctive and powerful vocal parallel through an explosive and energetic performance that includes all of Eddie's aerial antics. Pearl Gem's Mike McCready, Stone Gossard and Jeff Ament play their roles respectively and do it with meticulous detail featuring the complete look and sound through all of the expected Les Pauls, Fender Strats and precision bass guitars. The band also features an amazing drummer who duplicates the moves of Pearl Jam best, Dave Abbruzzese. Make no mistake, Pearl Gem will blow the doors off of any venue and we are available for international Travel.