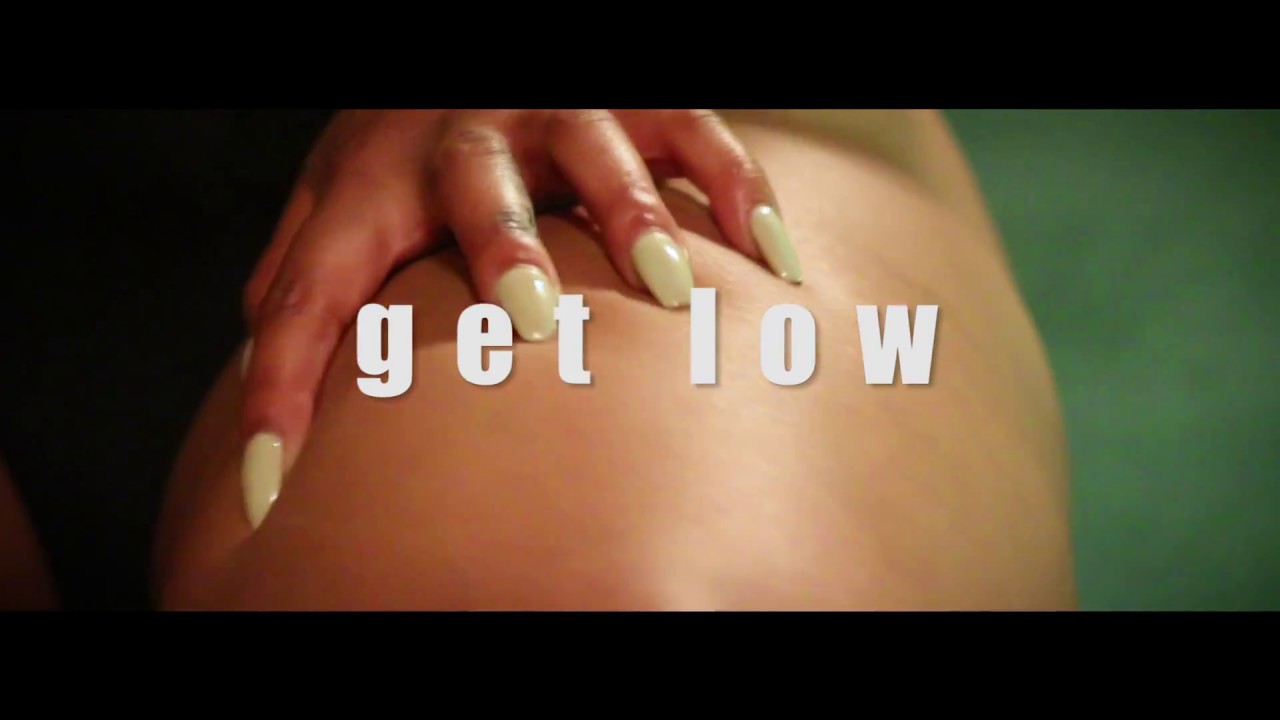 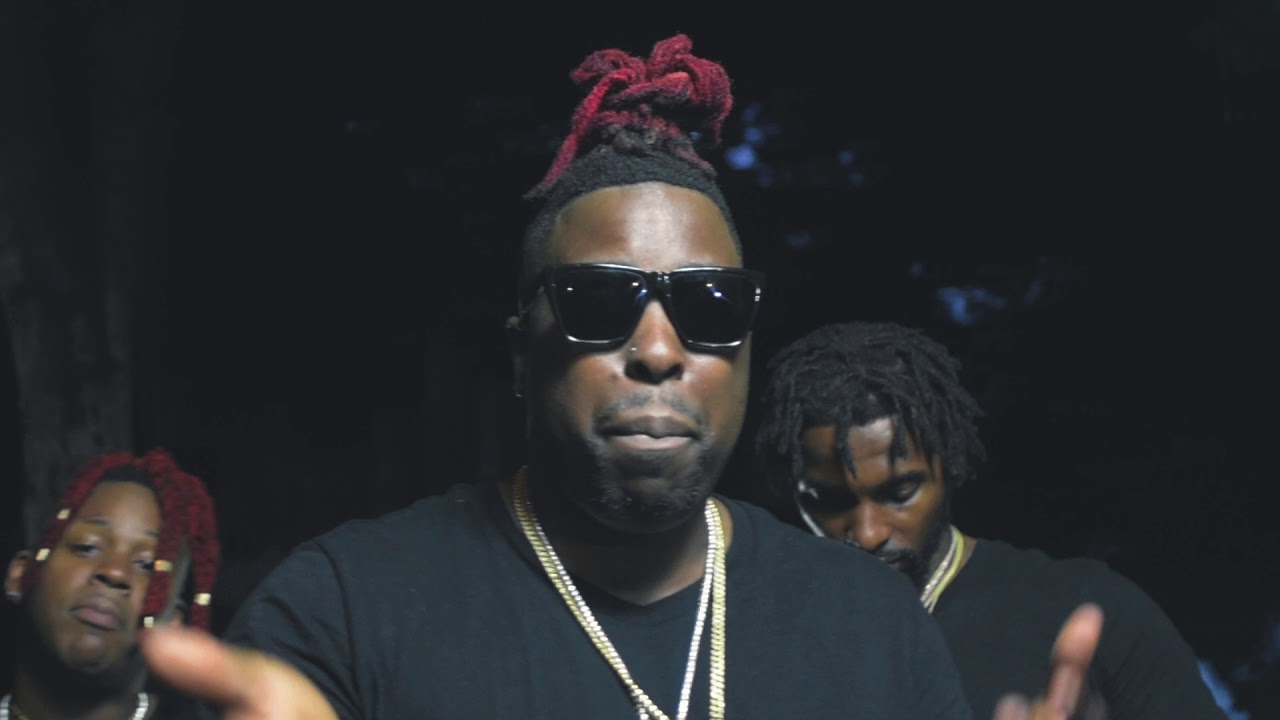 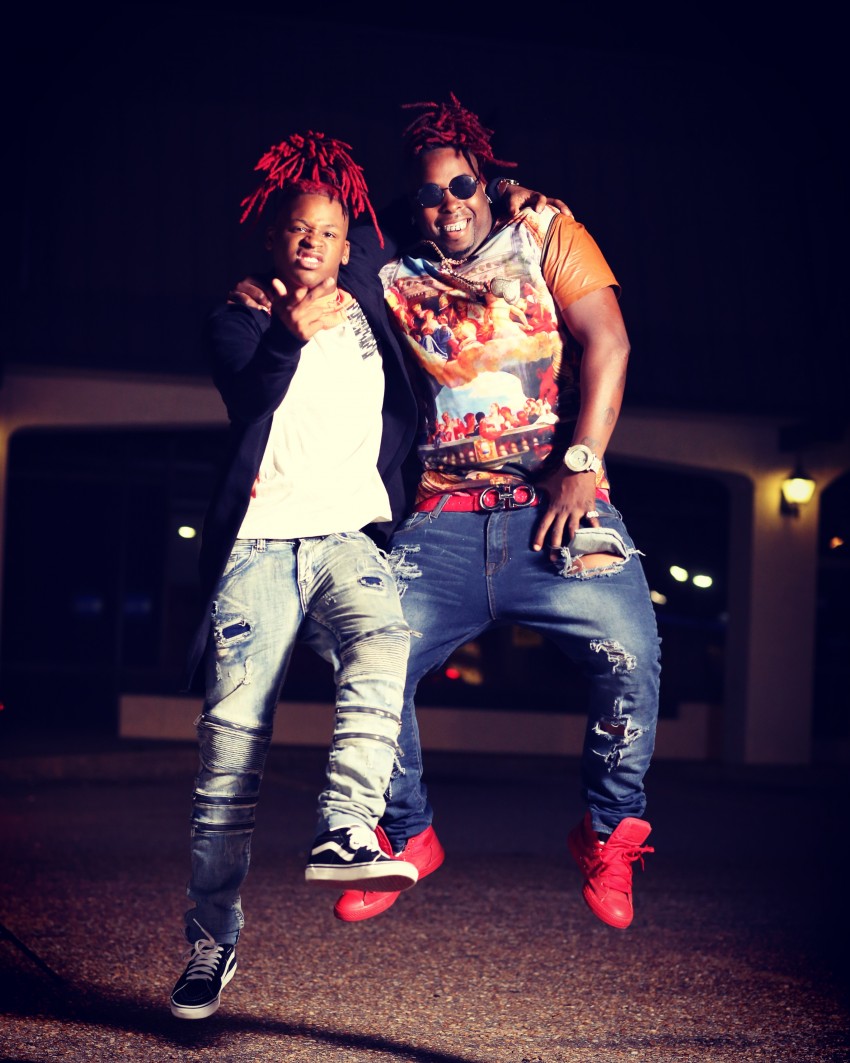 Be the first to review Pbe Pluto & kid Kembi

ARTIST BIO: PLUTO & KID KEMBI
Only 6 months after officially banding together, blood brothers Pluto and Kid Kembi are geared up to release their first EP “B4 Da Future.” The EP’s first single “Get Low” is a kinetic party track with boilerplate beats that transports listeners to familiar territory in a novel way. “Get Low” is a mixture of West Coast melodies served with New Orleans style tunes on a bed of 8.0.8’s and Southern slang. Thanks to various club and radio DJs, music bloggers, and overseas listeners; “Get Low” broke into the Top 100 charts on Soundcloud and Digital Radio Tracker- eventually landing on the Top 40 emerging artist Billboard charts.
Growing up in an underprivileged environment in Mobile, Alabama; big bro Pluto was privileged enough to join The Bay City Brass Band as lead percussionist and second line drummer at 10 years old. His musical inclination and family setbacks sparked Pluto’s passion for freestyling and exploration. At 19, Pluto joined the military and traveled around the globe onboard the USS Bataan LHD5. Favorable reactions from his fellow comrades and foreign audiences of all nationalities prompted Pluto to explore and study the music industry in earnest. By his mid-20’s, Pluto finished his military career, entered college, opened a nightclub, and started his own entertainment company, Parkerboy Entertainment. With Kid Kembi joining his big bro at live shows, the duo developed their style and perfected their craft. Learning from noteworthy and influential musical acts, Pluto and Kid Kembi focused on making music that highlighted their complimentary styles and moved to Atlanta in 2015. Being in a community that fosters and propels musical artists into new dimensions, Pluto and Kid Kembi have the means to showcase their unique spin on Hip-Hop, RnB, and Pop music.
Their newest single “Get Low” earned trending status on Spotify and Twitter. The momentum of Pluto & Kid Kembi continues to rise with sites like (link hidden), (link hidden), (link hidden), and (link hidden) promoting their newest single. Pluto & Kid Kembi plan to release a full EP by July 2016 and a mixtape in late 2016.
Follow Pluto & Kid Kembi:
Instagram @plutomobileal @kidkembi
Twitter @plutomobileal @ kid_kembi
Facebook PLUTO-and-KIDKEMBI
Reverbnation plutomobileal 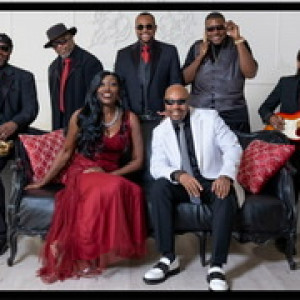 Ben B. said “Showed up on time, very friendly and energetic. Have them play Proud Mary and I Will Always Love You!” 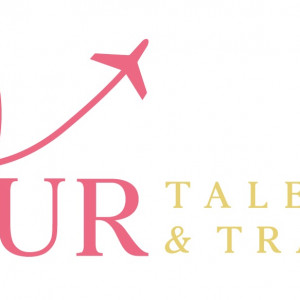 Tai said “I would definitely book them again. They performed the dance scene from the movie Coming to America and it was awesome. All the dance moves were on point…” 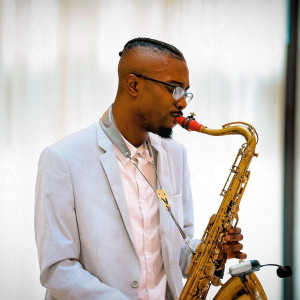 Jake B. said “Quincy was great and was an awesome addition to our market day. Excellent saxophone player. Will absolutely book again.”