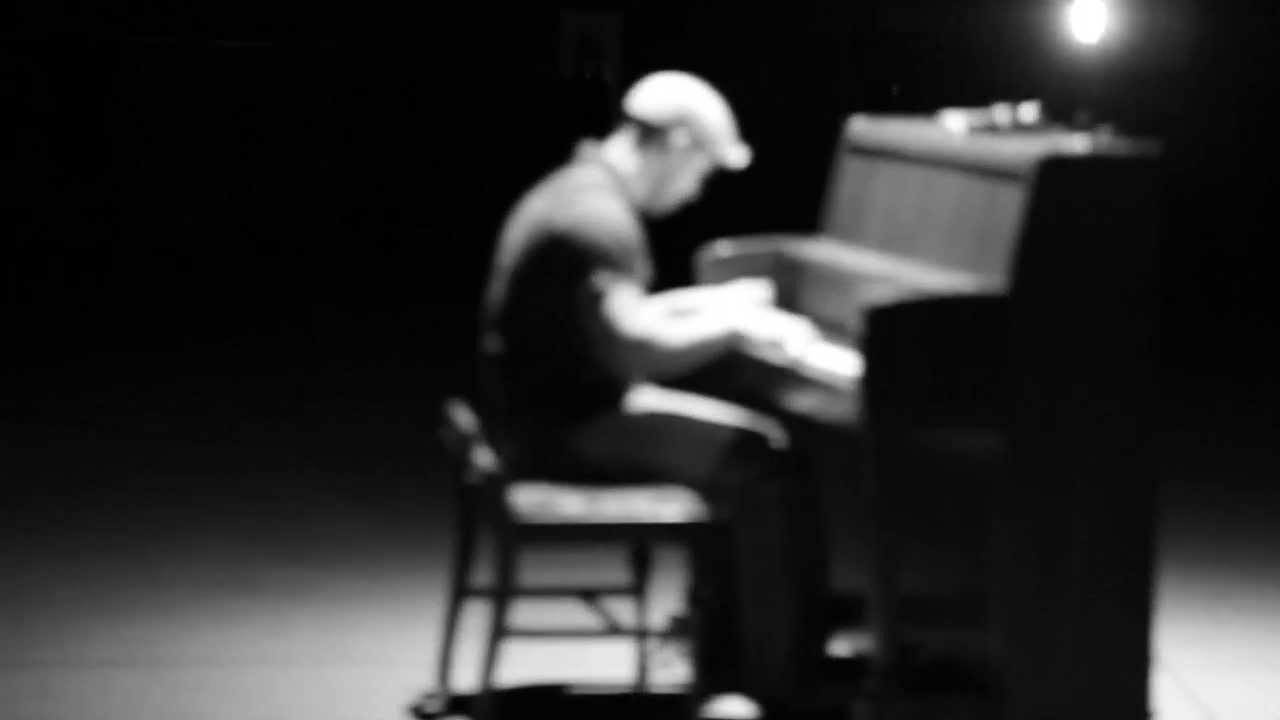 Give Me One Kiss
Paul Wayne Pierce 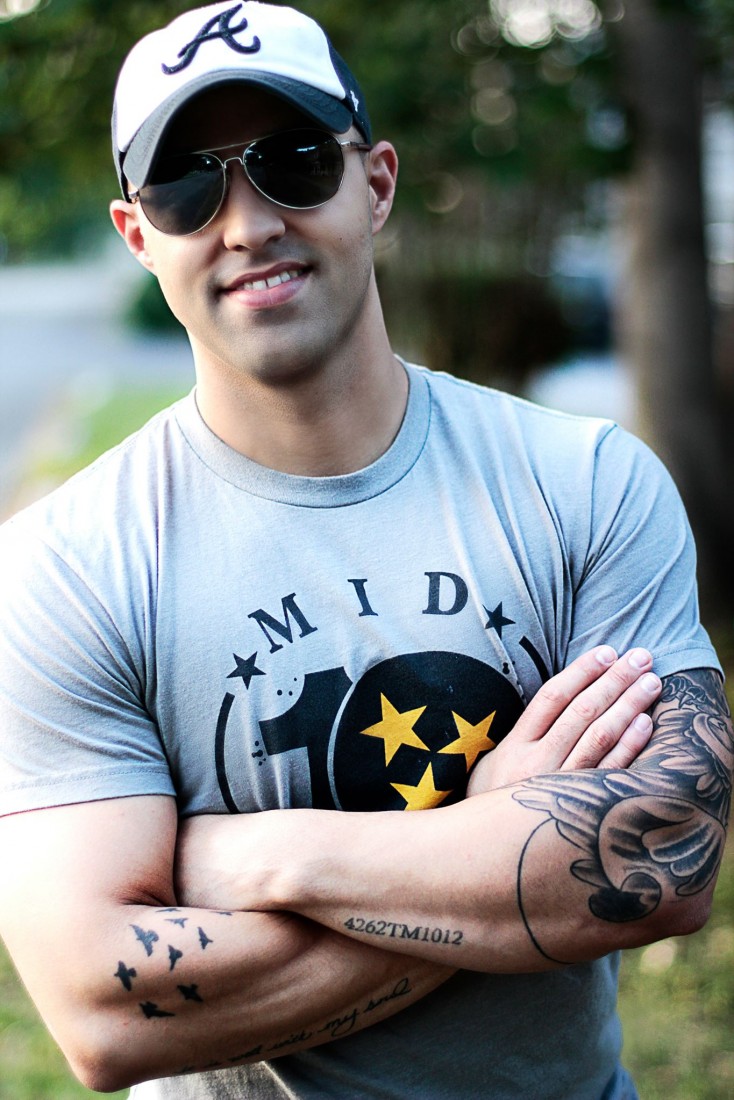 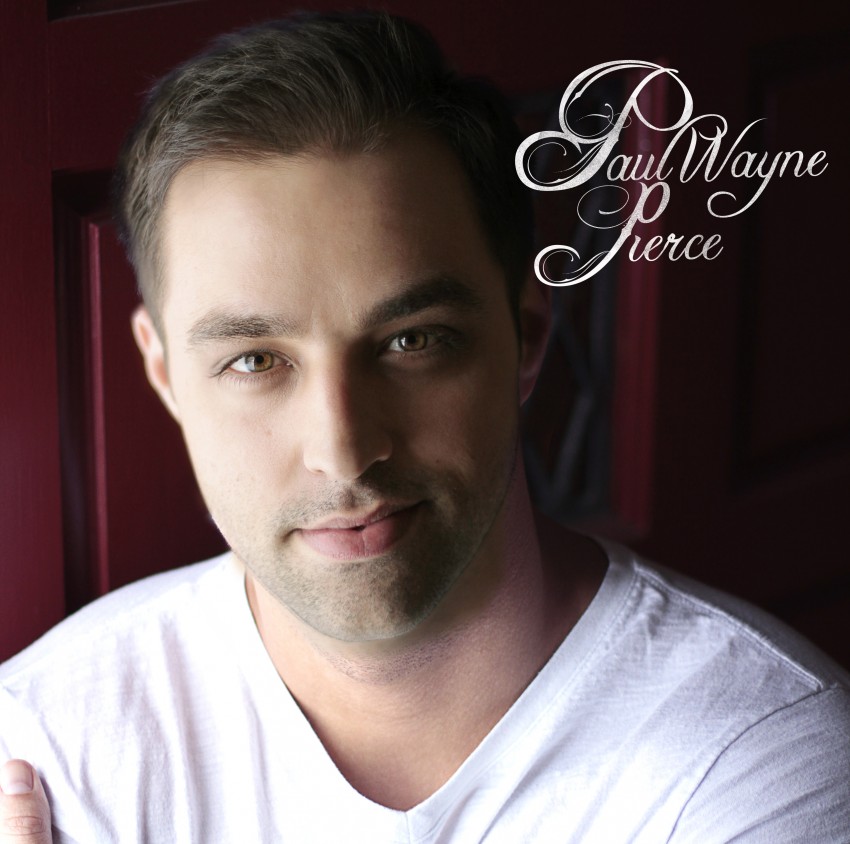 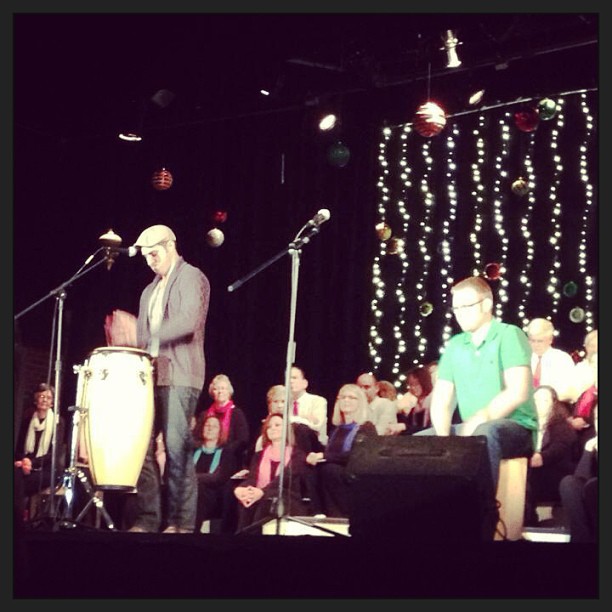 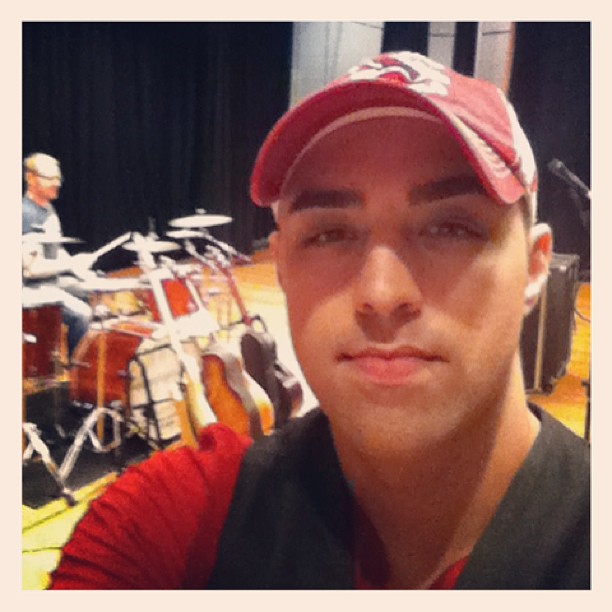 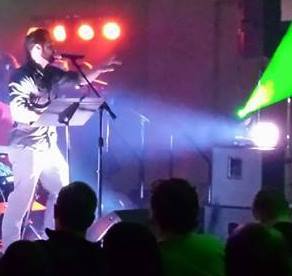 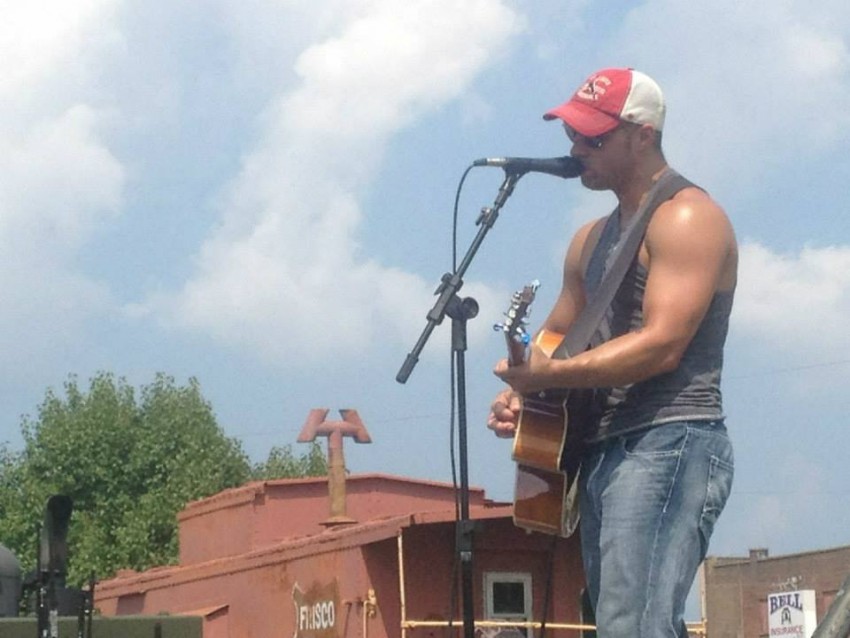 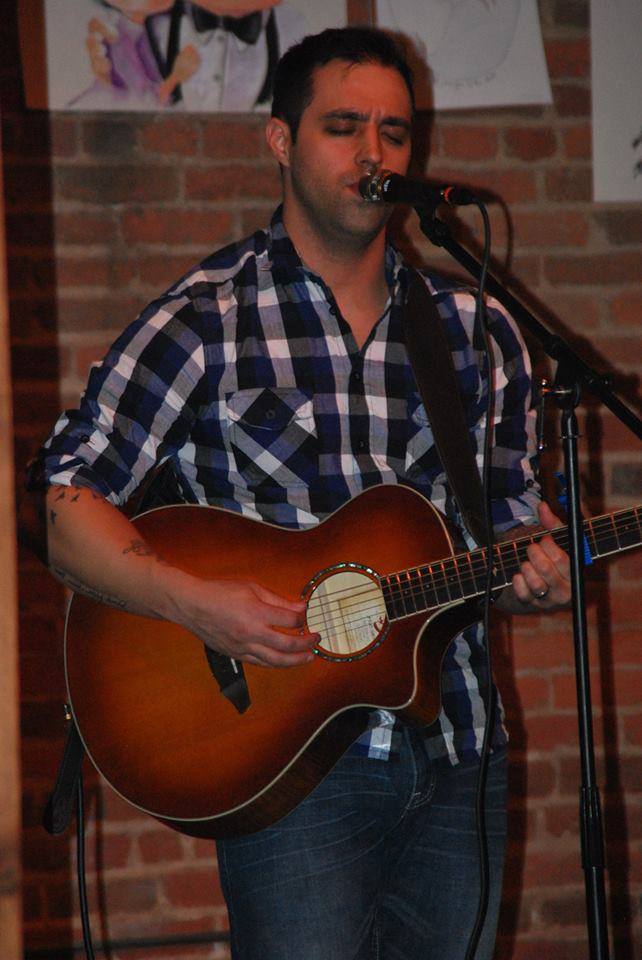 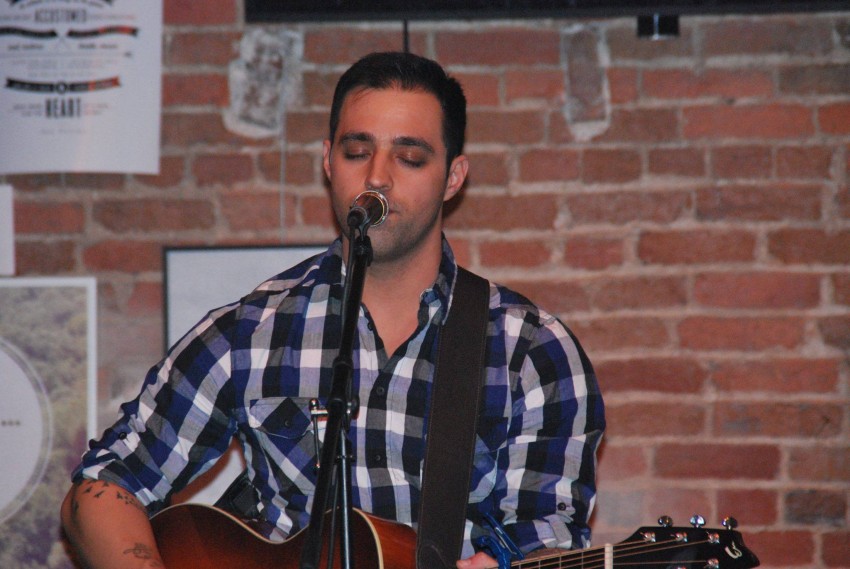 I play a guitar and Sing and try to make people happy : )

The performance was awesome. Paul helped us be successful with our first event

Paul played for a reception held on 5/31as part of the Adoption Support and Preservation (ASAP) National Conference which was held at the Sheraton Music City Hotel in Nashville. He was punctual, incredibly easy to work with, and our guests loved his music- he truly did an outstanding job! The "icing on the cake" is that Paul shares a similar heart and passion for adoption and kids who have experienced trauma and loss prior to finding their forever home. Here's hoping our paths cross again very soon!!

A smooth and entertaining acoustic/vocal performance with passion and conviction.

Music has been a part of Paul's life as long as he can remember. He has been surrounded with music talent from both sides of the family all his life. Born in Springfield Missouri, Paul discovered his love for music when his father sat him behind a drum set at the age of 3 and started him on his musical journey that would earn him recognition across the U.S. as well as internationally.

By the time Paul was 11 he started writing his own music. Seeing that the drums were not the best medium for song writing, he asked his Father to teach him how to play the guitar as well. This opened up the next chapter of his musical career.

Paul spent his high school career writing music, leading worship for his church youth group and playing in various bands. After high school he spent his years working on his college education and touring the states playing anywhere that would have him. 2007 came the big change he was looking for. Paul was introduced to producer Brian Hitt, of hit recordings in nashville TN. With Brian's suggestions Paul really started to develop the artist that he is today. Their relationship has truly shaped Paul's path as an artist and writer.

Over the last few years Paul has released 2 albums and several singles that have hit charts and is currently working on his next record that is set to be released later this year. He is looking forward to seeing what this album does and where it takes him.

A range of Covers spanning several decades along with originals. 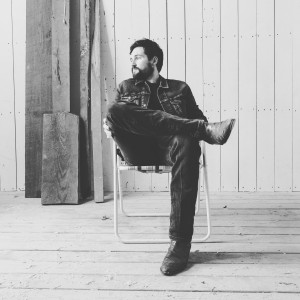 Kasey M. said “We loved these guys! They’re super talented, play great together and are so accommodating! A really large assortment of songs, and genres. They were…”

Marietta M. said “I wanted to do something special for a friend turning 40,and it was very last minute.Kyle went above and beyond my expectations in corresponding,listening,and…”