America's Got Talent Finalist, Paul Salos: The VOICE of Sinatra 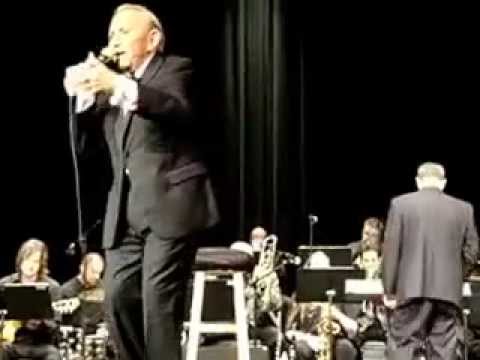 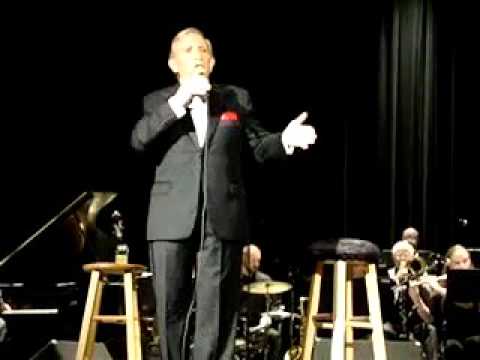 All Or Nothing At All
Paul Salos 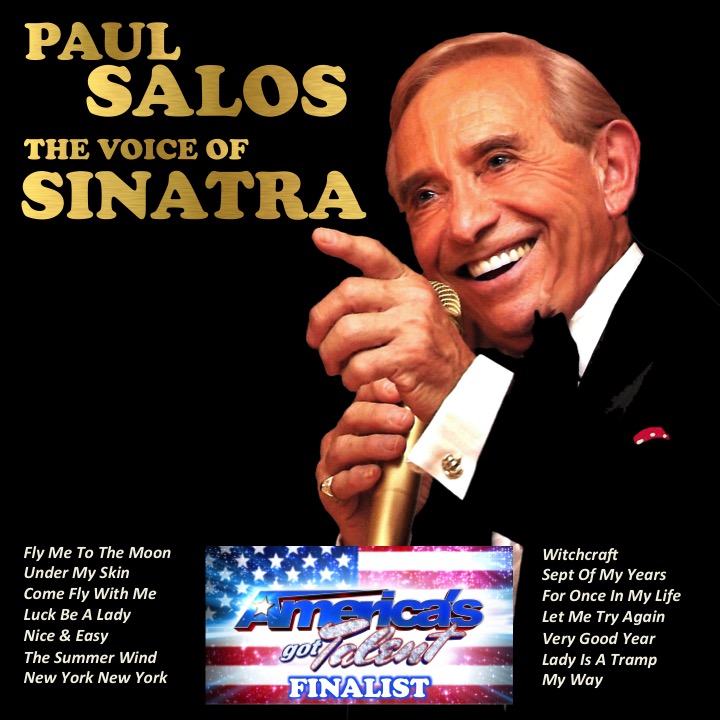 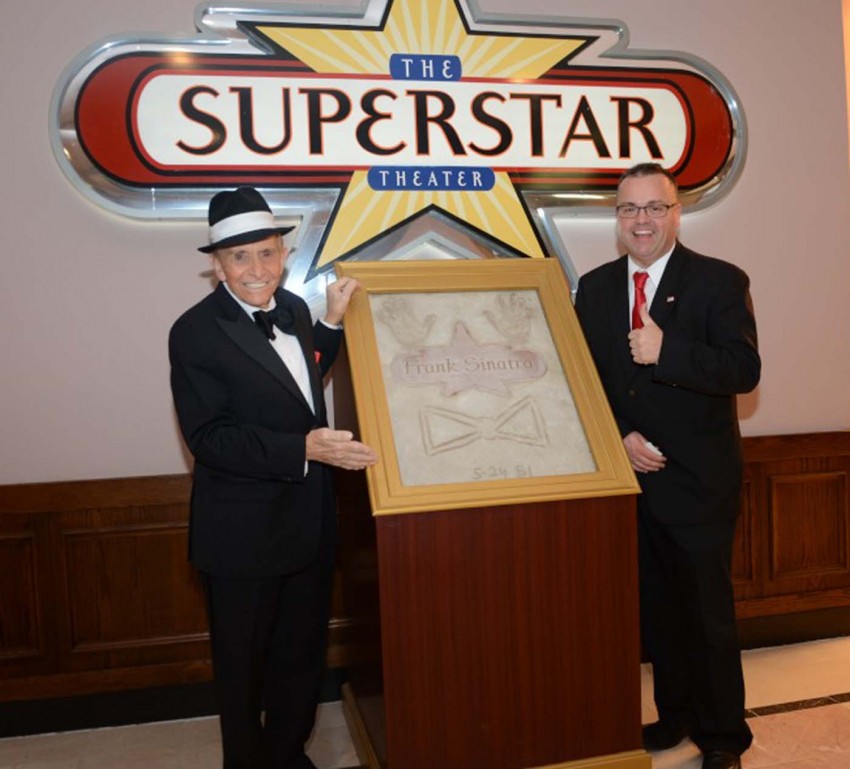 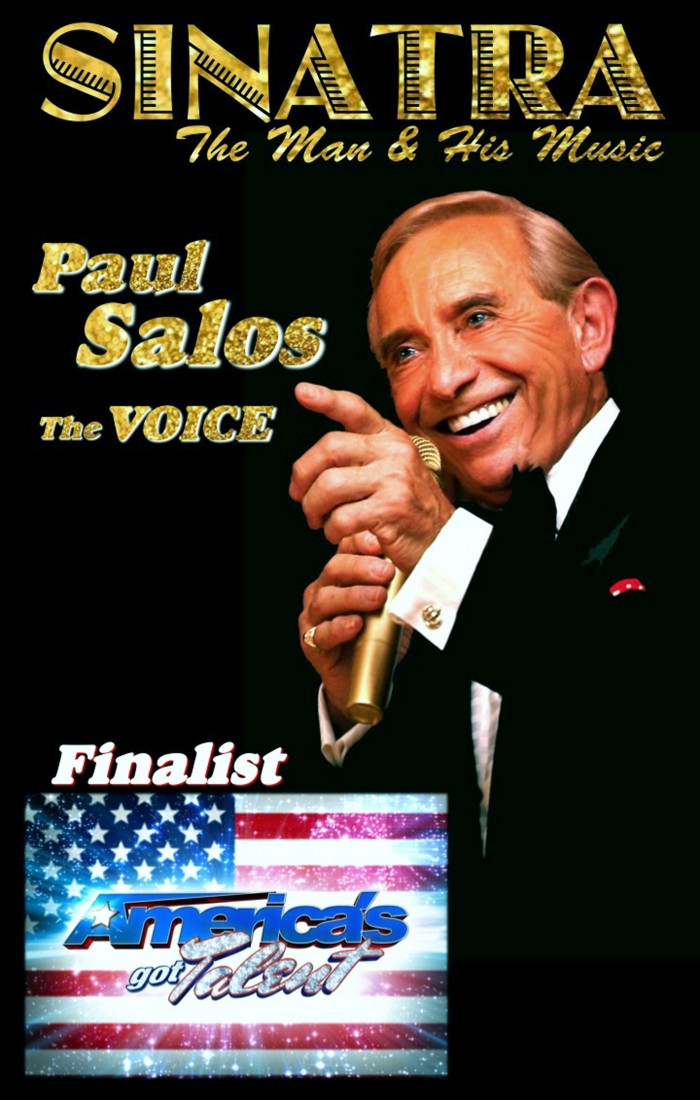 If Your Looking For The Best Sounding Tribute Artist, Paul Salos Is Your Man. 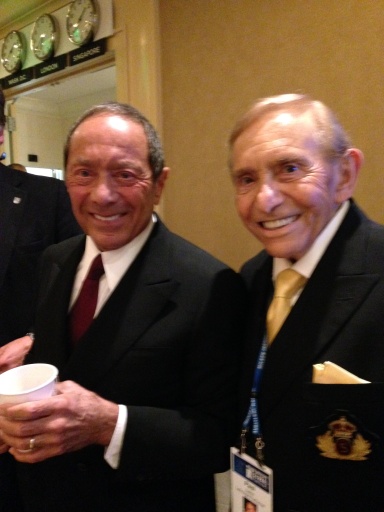 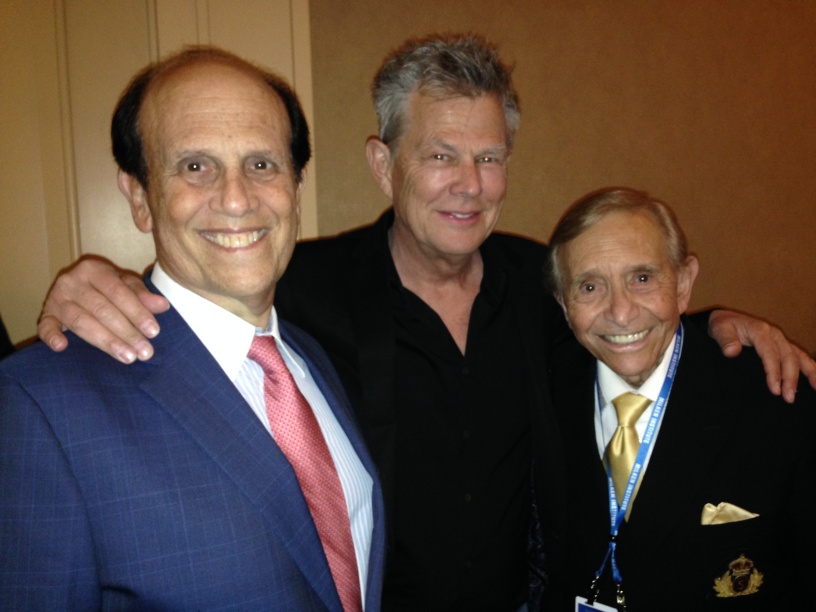 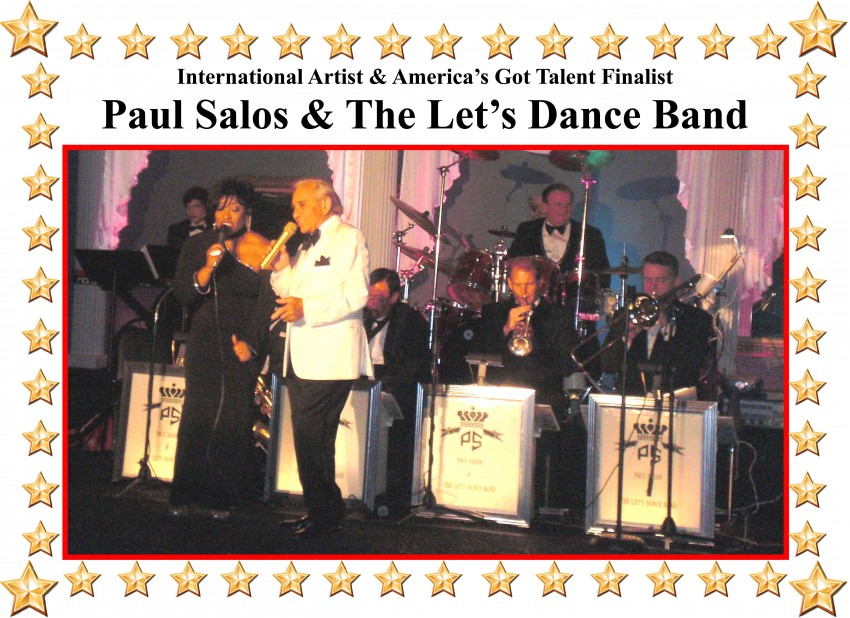 Be the first to review America's Got Talent Finalist, Paul Salos: The VOICE of Sinatra

The Voice of Sinatra
Mr. Salos is “SINATRA-The Man & His Music” His show is an elegant production comprised of
Sinatra’s most popular vocal and musical arrangements. Paul has been blessed with a natural Sinatra
Style and a vocal talent reminiscent of Sinatra’s peak years.
Over 200 million viewers of “America’s Got Talent” Voted Paul Salos THE BEST Frank Sinatra in the
USA. Out of 300,000 acts that auditioned, Paul placed as one of the Top Finalists.
Now, over 400 million people have seen Paul perform Sinatra on America’s Got Talent, on You Tube and other Video Media. Paul now has fans all over the World keeping Sinatra’s name and music alive!
He has performed this very unique show to audiences throughout the World, from Romantic Paris,
The French Riviera, Spain’s Costa Del Sol, Greece & the World’s most exclusive resort, Dubai, UAE.
Mr. Salos has performed at many of the palatial crown jewels of Las Vegas, Caesar’s Palace, The
Bellagio, MGM Grand & The Palazzo. Paul has also brought his Sinatra Show to the Exclusive Society
Venue in New York City, The Harmonie Club and also, Michael Feinstein’s New York Supper Club.
Paul continues to present his Sinatra Tribute Show to Exclusive Venues and Events.
Paul Salos is the Ultimate World Class Sinatra Tribute Artist in the entertainment industry.
Mr. Salos has had the honor of performing his fabulous Sinatra show to numerous Heads of State;
President George Bush, and President George W. Bush, Rudy Giuliani, U.S. Presidential
Candidate, and a Prince in Dubai plus many other Dignitaries.
AGT Judges Comments:
Piers Morgan; “Paul, you have Frank’s Charisma, Style, Popularity and most of all The Voice.
You have Sinatra Absolutely PERFECT”!
David Hasselhoff; “Frank Sinatra is looking down on you and saying, YEAH BABY! This show
is all about Vegas and baby-You are Vegas”!
Sharon Osbourne; “You are as SMOOTH as Velvet. You have the Look, His Moves, His
Phrasing and YOU are One Classy Guy. Just Great”!
Jerry Springer, AGT Host; “Wow, he sounds just like Sinatra! He’s wonderful”!