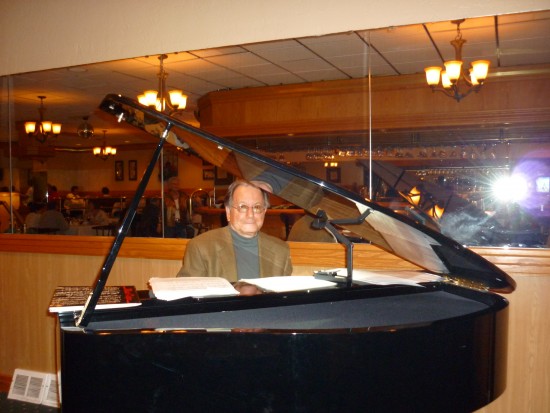 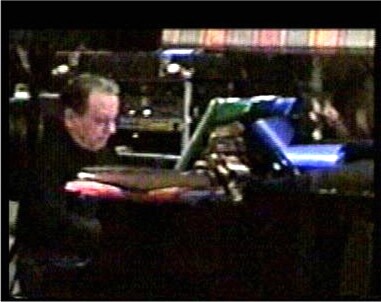 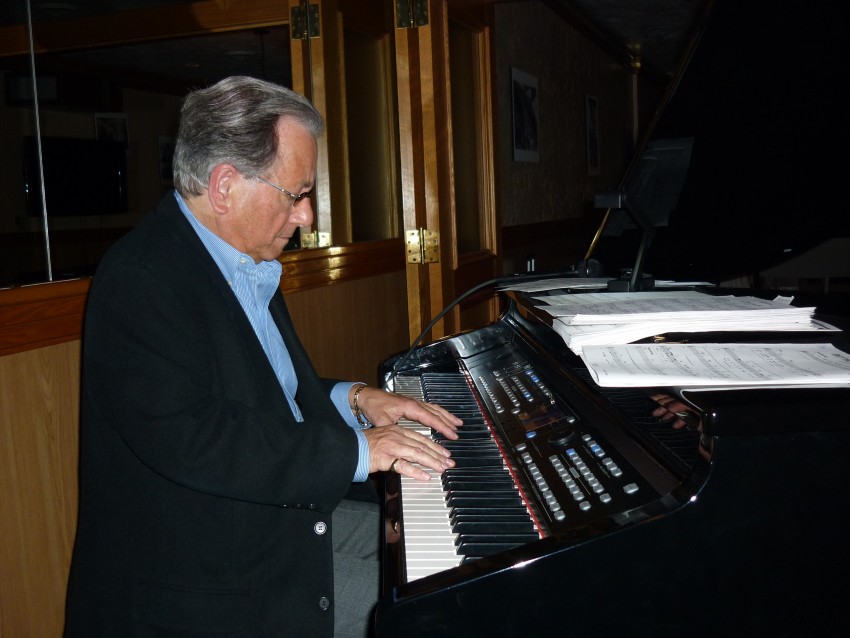 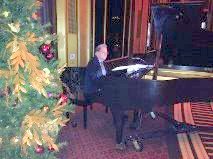 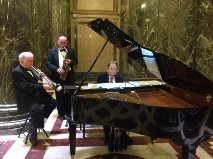 Paul's stylings of songs adds a relaxing mood to any party or event. If a piano is not available, Paul can provide a keyboard and sound equipment. For additional information and audio and video samples please visit:
(link hidden)

Paul was great! He was accommodating when we asked for him to play a custom song for our wedding ceremony and his personal jazz music was perfect for our cocktail hour. He was quick to respond to emails and was the most professional vendor we worked with, we highly recommend him!

Hi Tom,
Thank you very much for your kind words on my review. I appreciate your taking the time to post this on Gig Salad.
It was my pleasure to play for your wedding and am so happy that you enjoyed the music.
Again congratulations and best wishes.
Paul Cohen

Paul was great to work with and very talented.

He was great for our party.

Paul played for our annual holiday party and his music created such a warm, classy & engaging atmosphere. He played holiday jazz as well as other selections. He is wonderful to work with, very accommodating and kind. I would highly recommend Paul for any event and hope that he will be a regular at our holiday party.

Paul played at my wedding, he was very friendly and professional. I felt comfortable working with him because he got back back to me promptly and kepy in constant contact with me. He did a beautiful job!!! The Gig Salad website was easy to use, pay and gave me all the information I would need.

Born and raised in Pittsburgh, Paul started playing the piano when he was 7 years old. In high school he formed his own band and played various parties and clubs in the area.
After graduating from Taylor Alderdice High School he went on to Duquesne University where he graduated. During that time he continued playing various venues in the Pittsburgh area.
He was the opening pianist for the posh "Tender Trap" and later shared the gig with the late Johnny Costa. Paul also played the Pitt Pot, Haddon Hall, The Encore and the infamous Bachelors Club of New Kensington to name a few.
Through the years, he has continued to develop his style and please those who have heard him play.
Recently his hands have appeared playing the piano for Brad Pitt in the movie "The curious case of Benjamin Button."