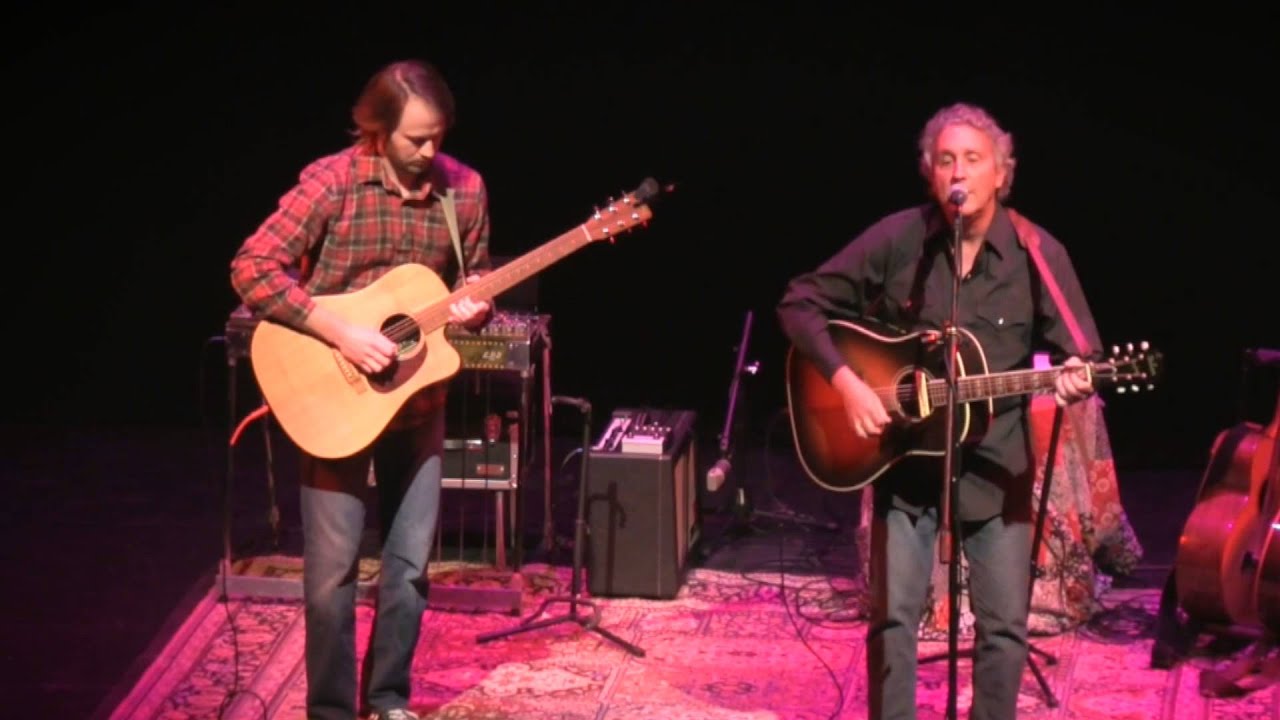 Live At The Manship in Baton Rouge 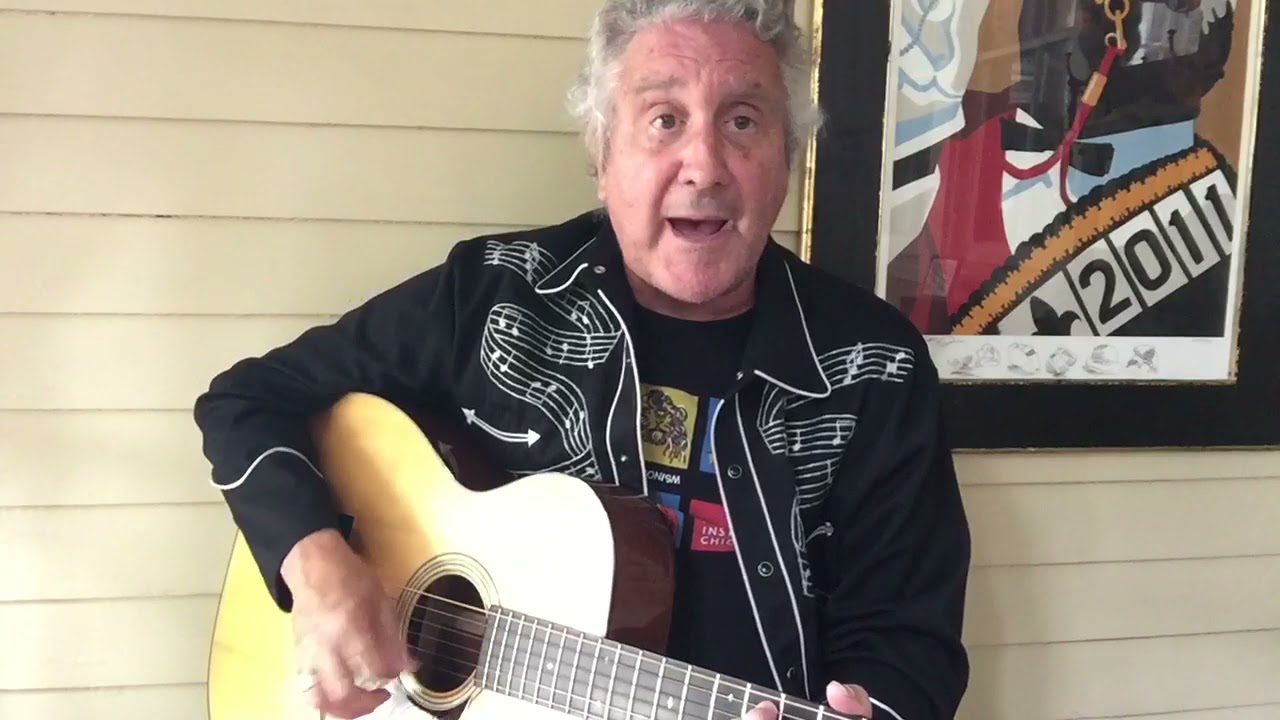 Patrick Cooper is a singer/songwriter from New Orleans, Louisiana. The son of a North
Louisiana Hillbilly and a South Louisiana Cajun, he has been playing guitar and singing in
public since he was 12.
Cooper performs original material in the blues, rock, country and folk vein (Americana
Music) as well as interpretations of songs by John Prine, Bob Dylan, Bobby Charles, Van
Morrison, Johnny Cash, Neil Young, Muddy Waters, Lead Belly, Allen Toussaint and Otis
Redding, among others. Humor is an essential part of his stage presence. He enjoys
bantering with his audiences.

Patrick did a wonderful job and will definitely use his services again.

Thanks, Jeff. It was a very fun and moving experience.

I am a professional. I have my own Sound System, show up on time and tailor my show to what is needed.

Patrick Cooper is a singer/songwriter from New Orleans, Louisiana. The son of a North
Louisiana Hillbilly and a South Louisiana Cajun, he has been playing guitar and singing in
public since he was 12. He started performing in his home town of Shreveport, Louisiana
and then later moved to Baton Rouge where he began writing his own songs. In 1988 he
moved to Santa Cruz, California (where old hippies go to die). He played in coffeehouses,
bars, restaurants, wineries and at private parties as a solo performer or in duos at
numerous venues throughout the West Coast.
Feeling the emotional tug of his home state, Cooper moved back to Louisiana in 2011.
He has had the privilege of opening for such wonderful artists as David Bromberg, Darrell
Scott, Webb Wilder, Chuck Brodsky, Malcolm Holcombe, Beausoleil, Steve Conn, Will
Kimbrough, Mia Borders, Mipso, The War and Treaty, John Craigie and The Mulligan
Brothers.
He has released an album of original material titled “Gris Gris In Your Face”.