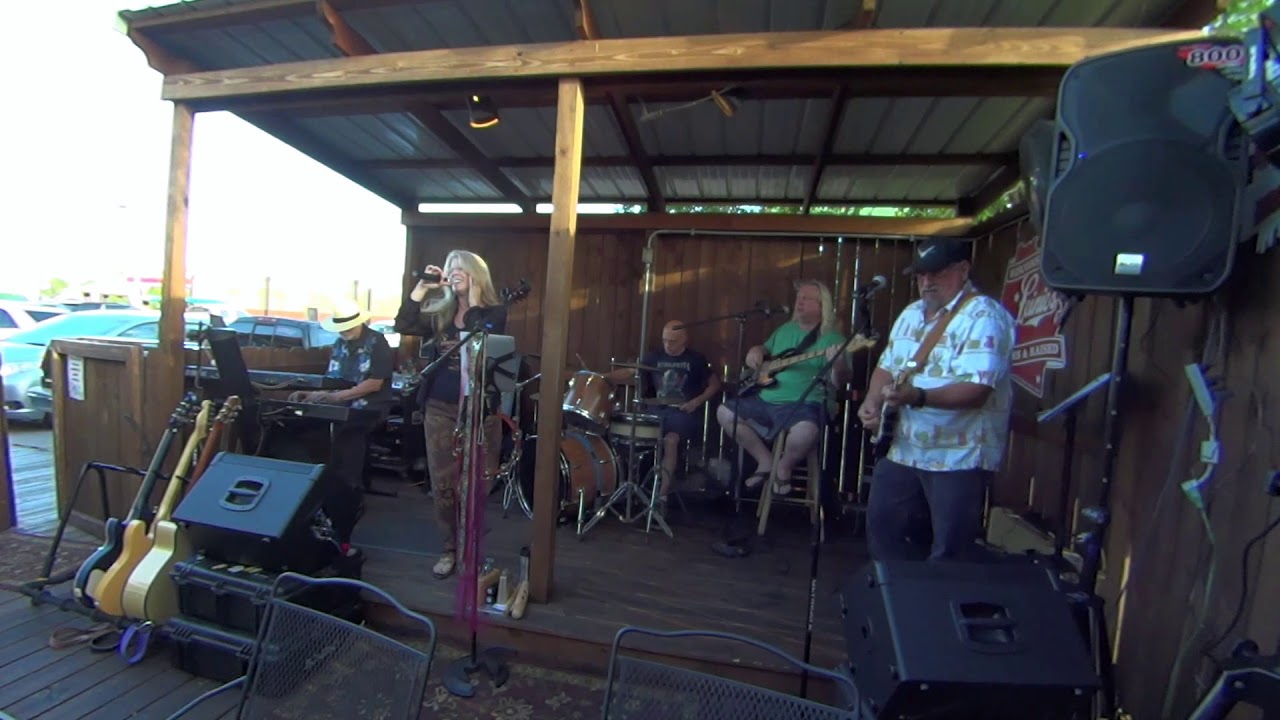 We are available for private parties, corporate events and other venues around Northwest Arkansas. We also play local bars and clubs.

Be the first to review Party Line

Classic Rock and Southern Rock and Roll party and Dance Music music. We sneak in a couple of 80's as well - just for fun.

Party Line (Formerly Paper Jam) started as a group of copier tech's getting together to jam @ parties and holidays. Jim, Mike, and Bill first got together around 1996.

Sometime around 2000 Bill moved to Florida and it was Jim and Mike. They played as 2 guys and an amp for about 3 years.

Tom joined the band in 2009 on guitar and keyboards we became Paper Jam.

In 2010, Bruce joined the band as lead guitarist, Susie joined as background vocals and harmonica and in 2011 - Dan on joined Drums and Tom on Bass.

In November, Susie and Bruce left the band and Carrie joined on vocals.

In 2019, we rebranded our band to Party Line changing up our set lists to add Blues and Southern Rock!

We use professional instruments, Amplifiers and lighting for your best experience.